On Monday, Denise Richards was riding passenger-side as husband Aaron Phypers drove her to Popsicle Studio to make a shoot for an upcoming movie. Horrifyingly enough, that’s when road rage from another driver lashed out at ’em!!

Per TMZ, Aaron was trying his best to find the place (a common struggle in Los Angeles) when a driver behind them became frustrated at his pace, yelling and trying to “squeeze” ahead. Denise’s hubby let him pass, but apparently that wasn’t good enough for this asshole! The outlet reports dude f**king SHOT AT THEM, nailing the back-end of their Ford F-150 Shelby pick-up truck.

Ever the professional, the 51-year-old actress continued on to work, albeit in tears, but a production worker made sure to call 911, with a source telling People on Tuesday:

“She was very shaken up and terrified, but she was a trooper and she went and filmed the whole day. She didn’t want to not show up to work.”

Even scarier, it sounds like the road rager in the “gold and maroon van” might have been following them for a while!

“[Aaron] could tell — he kept making rights because they were clearly being followed. The guy was obviously pissed behind him. The van was on his tail, pushing him almost… they couldn’t figure it out.”

The insider goes on to say Aaron eventually rolled his window down to see what was going on when a heated exchange occurred, with the guy accusing Aaron of cutting him off earlier. Ugh, really guy? Get a grip!!

The two were apparently so disturbed by the incident they didn’t even realize they’d been shot at until they got to the set and noticed a bullet hole in the back of the driver’s side of the truck.

To hear the source tell it:

“When they realized the car was shot, they were really freaked out, and the production secured the scene. Even though they were upset, [Richards] decided to stay and film. Her role was just a one-day deal. The production company made her feel safe but they didn’t file a police report. They think now that people were after the car itself because it’s worth a lot of money.”

Despite no report being made, an on-set officer did partially escort them home after her 12-hour shift was over. And luckily it was only a one-day gig, so she won’t have to make the same trek again.

Sigh. Between the continuing fall-out of the pandemic and political frustrations, it seems stress is at an all-time high everywhere — but NOTHING justifies this crap!

Wishing Denise and Aaron lots of peace and tranquility. Hopefully they can move on from this ordeal without it wreaking any more havoc on their lives.

Stay safe out there, El Lay!

P.S. If you’re interested in the film she was working on, Angels Fallen: Warriors of Peace is set to be released in 2023! Sans road rage. 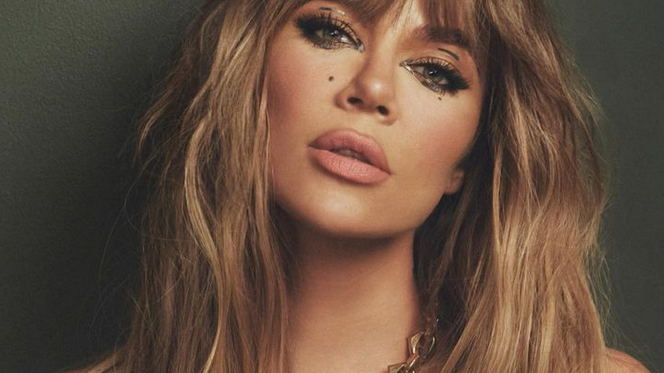 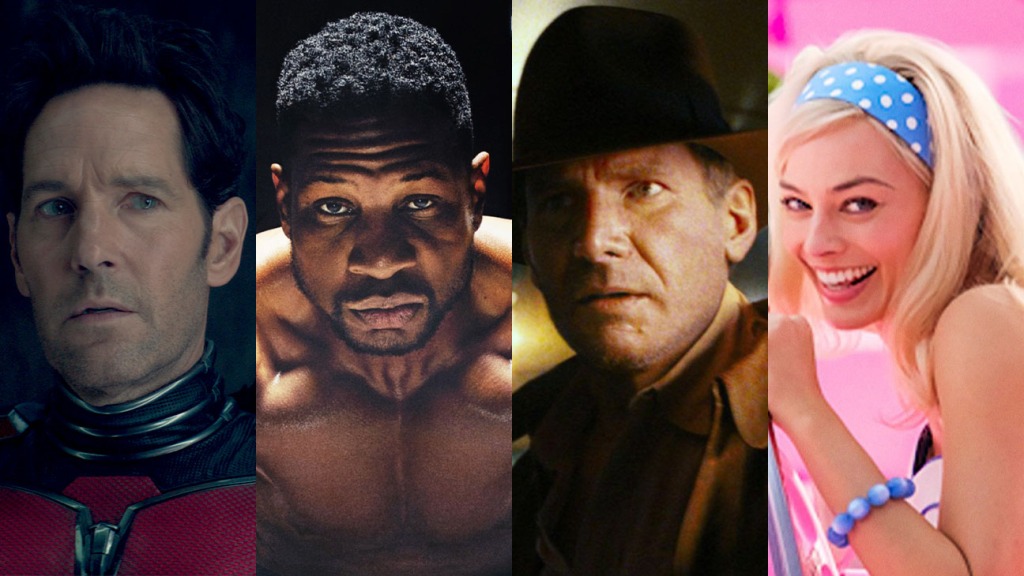 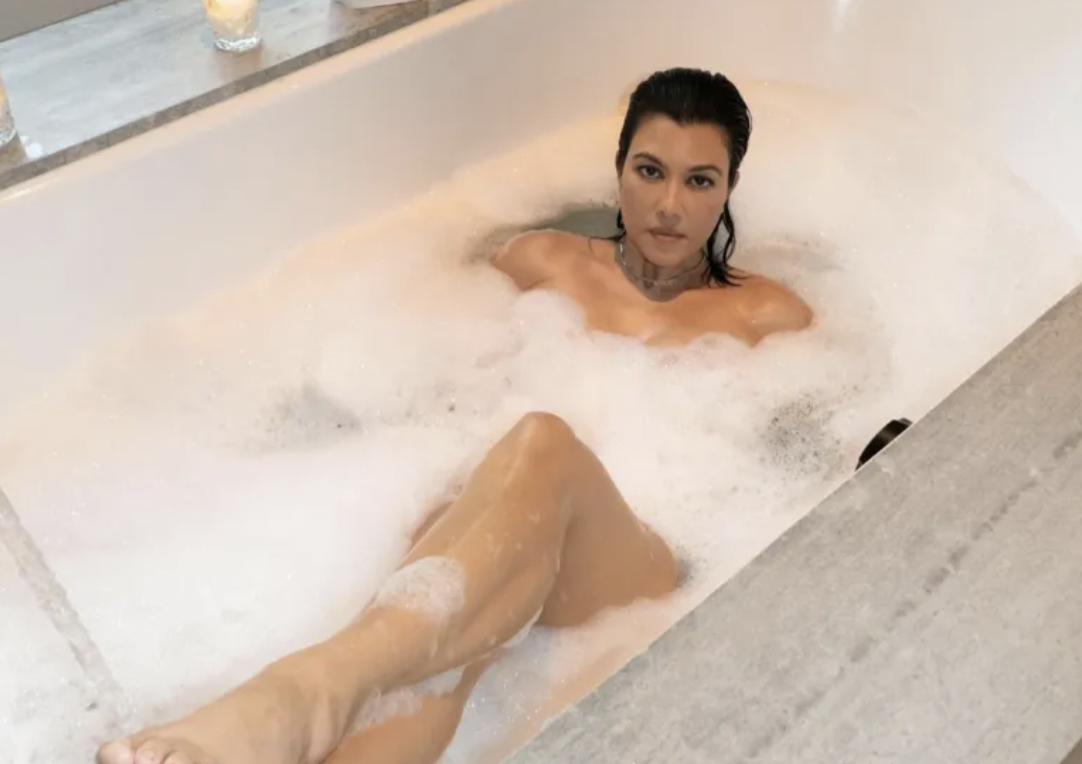 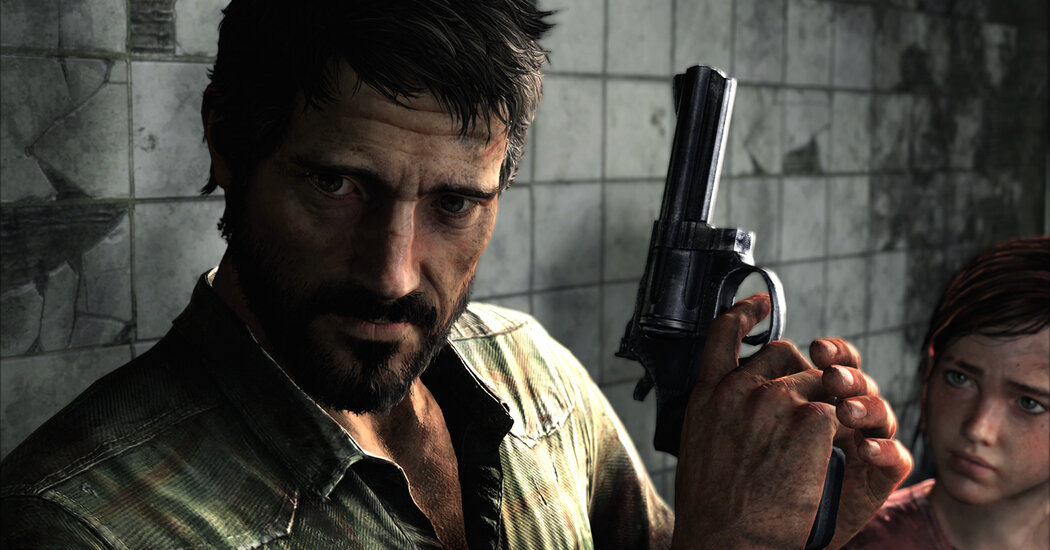 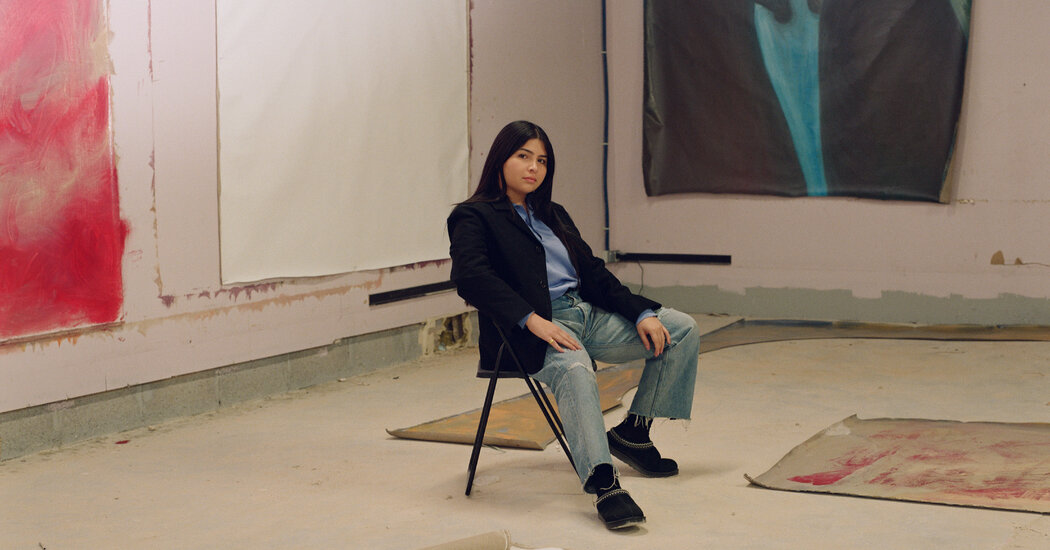 PARIS — Compared with the junk she’s found in other cities, “Parisian…

One by one, the boxers streamed into the Theater at Madison Square…
PARADISE, NV—Performing lateral ankle reconstruction procedures before a sold-out crowd…