The Associated Press put the world on high alert last week when it reported claims by a “senior US intelligence official” that Russian missiles had killed two people in Poland.

The inaccurate news alert, which was circulated last Tuesday, prompted widespread fears of an escalation of Russia’s war beyond Ukraine’s borders as it claimed Russian missiles had strayed into a Nato member state.

That information was apparently incorrect. Officials in Poland and the European Union later said they believed a single missile fired by Ukrainian forces had gone off course and landed over the border in Poland.

But the initial AP alert, sent to thousands of news outlets around the world, suggested a dire new escalation of Russia’s invasion of Ukraine. Poland is a NATO member, and a Russian attack on its territory might have invoked a western military response under the treaty organization’s mutual self-defense provisions. Other news organizations quickly passed along the news.

A day later, AP replaced its story citing the unnamed U.S. official with a correction note. It said that its anonymous source was wrong and that “subsequent reporting showed that the missiles were Russian-made and most likely fired by Ukraine in defense against a Russian attack.”

LaPorta declined to comment. A former U.S. Marine who served in Afghanistan, he joined AP in April 2020 after several years as a freelance reporter. He covered military affairs and national security issues for the news service. This article is republished here with permission from The Conversation. This content… The following was authored by Tanya Castaneda of PRM Consulting. The fact-checking… 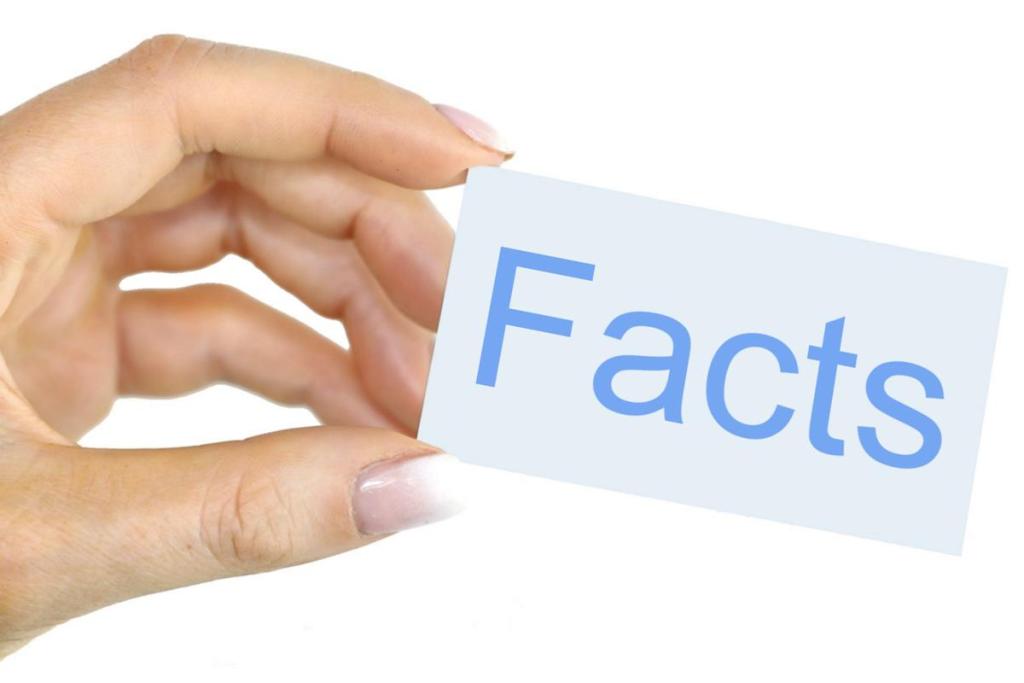 SciCheck Digest In response to a civil suit, lawyers for the Food… 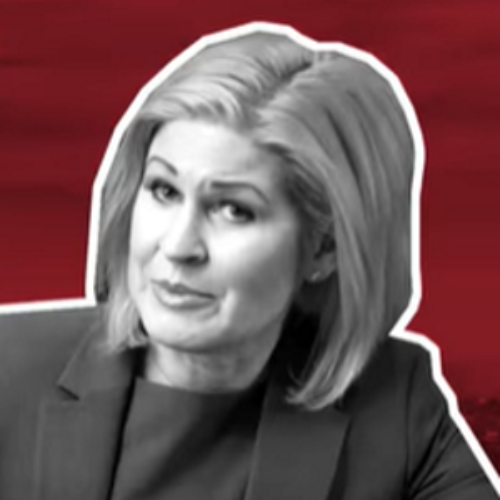