Sharks are one of the largest predatory animals in the ocean, and they have been dominating the oceans for millions of years.

From time to time, we humans are attacked by these predators, but are these attacks increasing?

Shark Attacks have been increasing slightly over the last two to three years. This is generally ascribed to various factors, including an increase in their chosen prey, climate change, and fewer being killed by humans. Typically, sharks do not try to attack humans; if they do, it’s usually a mistake on the sharks’ behalf.

This article will discuss whether or not shark attacks are increasing. So keep reading!

We have everything you need to know about whether or not shark attacks are increasing.

Various news sources, such as CNN, The Guardian, and ABC, as well as various scientists and researchers who study sharks, have suggested that shark attacks have been increasing overall in the last 30 years, but specifically in the previous three.

According to Gavin Naylor, a director of the Florida Shark Research program at Florida’s Natural History Museum, unprovoked shark attacks have been increasing slowly over the last 30 years.

Gavin states that thanks to various stories that arise during the summer months, worry is amplified in the minds of general beachgoers. But, so then, are shark attacks really increasing?

According to Florida’s International Shark Attack File, 73 unprovoked shark attacks occurred in 2021, which is significantly higher than 2020’s shark attack count of 52.

However, the pandemic may have had a role to play in the small number of shark attacks in 2020, as this was a ten-year low.

Stark bites in the United States reached an all-time high in 2021, with 47 confirmed cases.

This is over 40% higher than the number of shark bites recorded in 2020, which was 33. Again the pandemic may have played a role in the reduced amount of attacks in 2020.

So, in the past few years, shark attacks have significantly increased in various places, such as Florida and the broader United States. However, when we look at the last 30 years, it’s been a slow but gradual increase.

What Is Causing An Increase In Shark Attacks?

An increase in shark attacks is likely due to numerous factors, such as cleaner oceans, a resurgence of bunker fish that sharks feed on, and warmer waters, all leading to higher levels of sharks just offshore, which can drive up potential unprovoked attacks.

One major factor which scientists have been promoting is climate change. While there’s no actual evidence to support this claim James Sulikowski, a marine biologist from Arizona States Universities Shark Lab, believes it could be a factor.

Sulikowski says various marine animals are tied to regions with specific temperatures, and if this temperature were to change, they would have to rearrange their location.

Another marine expert, Mike Heithaus, agrees with Sulikowski, as he believes warmer waters will see a lot more marine animals expand their range, with some arriving on the shoreline.

When examining the gradual increase, we may be seeing more shark attacks thanks to our preservation of sharks in recent years.

For a long time, they were hunted, but now even though 2.6 million are caught annually, over 90% of these are released.

Why Do Sharks Attack?

Most of the 400 species of sharks are entirely harmless to humans, and only about ten of these species will attack more than a fish. However, most attacks on humans are generally a case of mistaken identity.

A shark eating a human is extremely rare; humans are not the natural prey, and various scientists have even shown that if sharks bite humans, they typically end up vomiting after.

There are a few reasons sharks may end up attacking humans, including a shark mistaking a human for a sea lion or turtle when in the water.

Poor visibility and choppy water can hinder the shark’s senses, and the time of day can play a factor in unprovoked attacks.

MarinePatch are experts in everything sharks and marine life. If you want to learn more on why sharks attack and the different species, I would highly recommend you check them out.

How Many Shark Attacks Are There Per Year?

The United States leads the world when it comes to unprovoked bites, with 47 out of 71 of the bites happening within the nation.

Next on the list is Australia, with 12, who are then followed by countries such as Brazil, New Zealand, South Africa, and New Caledonia, who all have three unproved bite cases.

Annual fluctuations are relatively common when looking at the yearly date of shark attacks and bites, and while it may seem that it’s been increasing over the last 30 years, it’s been a prolonged and gradual increase.

So, as you can see from the information provided in this article, shark attacks have been on a gradual increase over the last 30 years, and this may be caused by various reasons, including more prey for the sharks, less hunting by humans, and a change in their habitual temperatures. 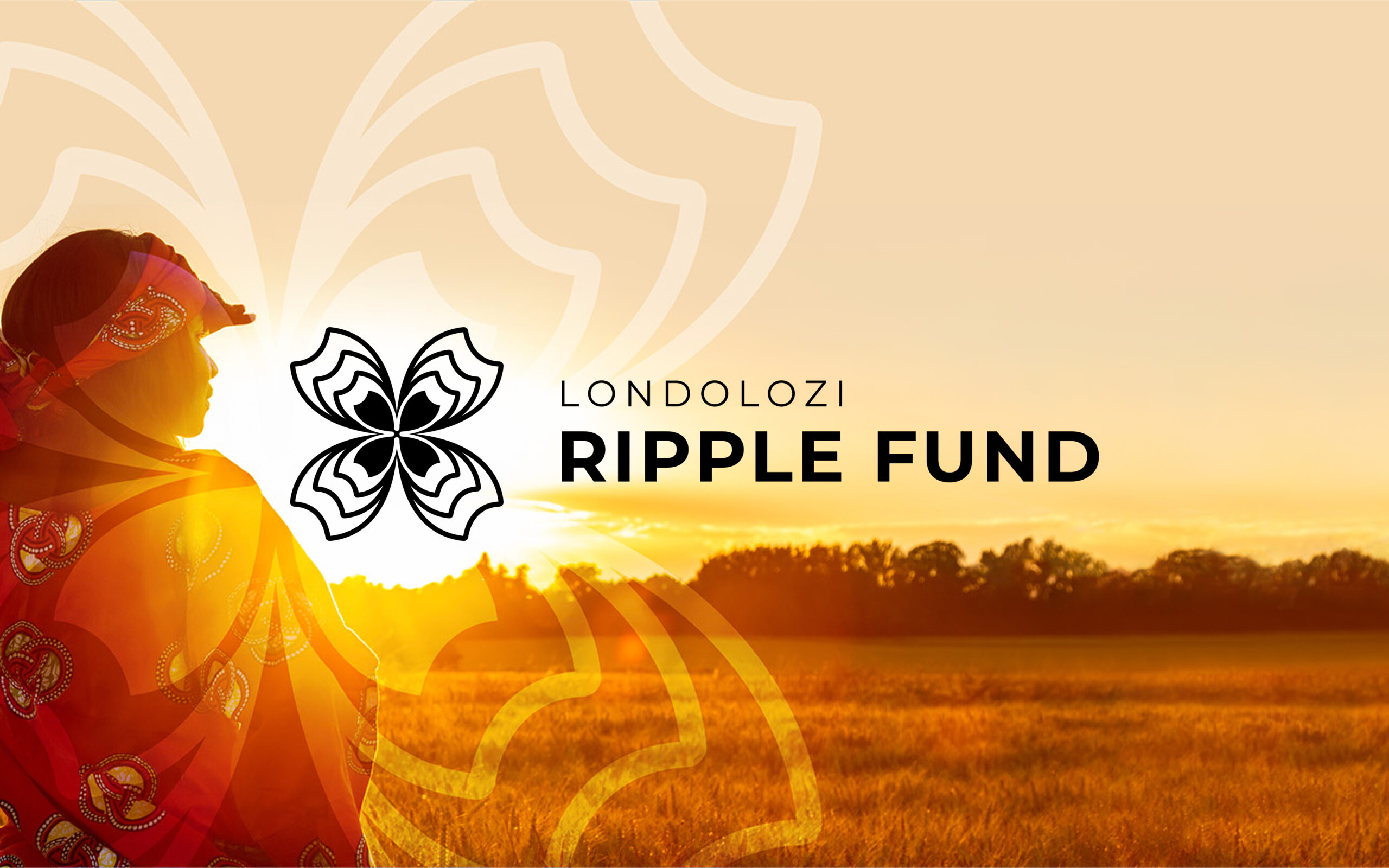 To jump to our donations section click here. On a… 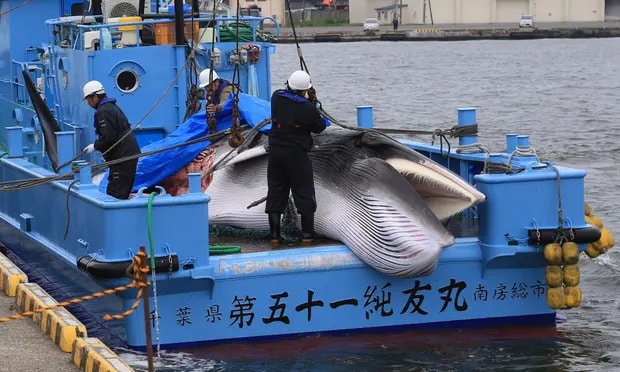 DogTipper.com is reader-supported; if you buy through links on our site, we… 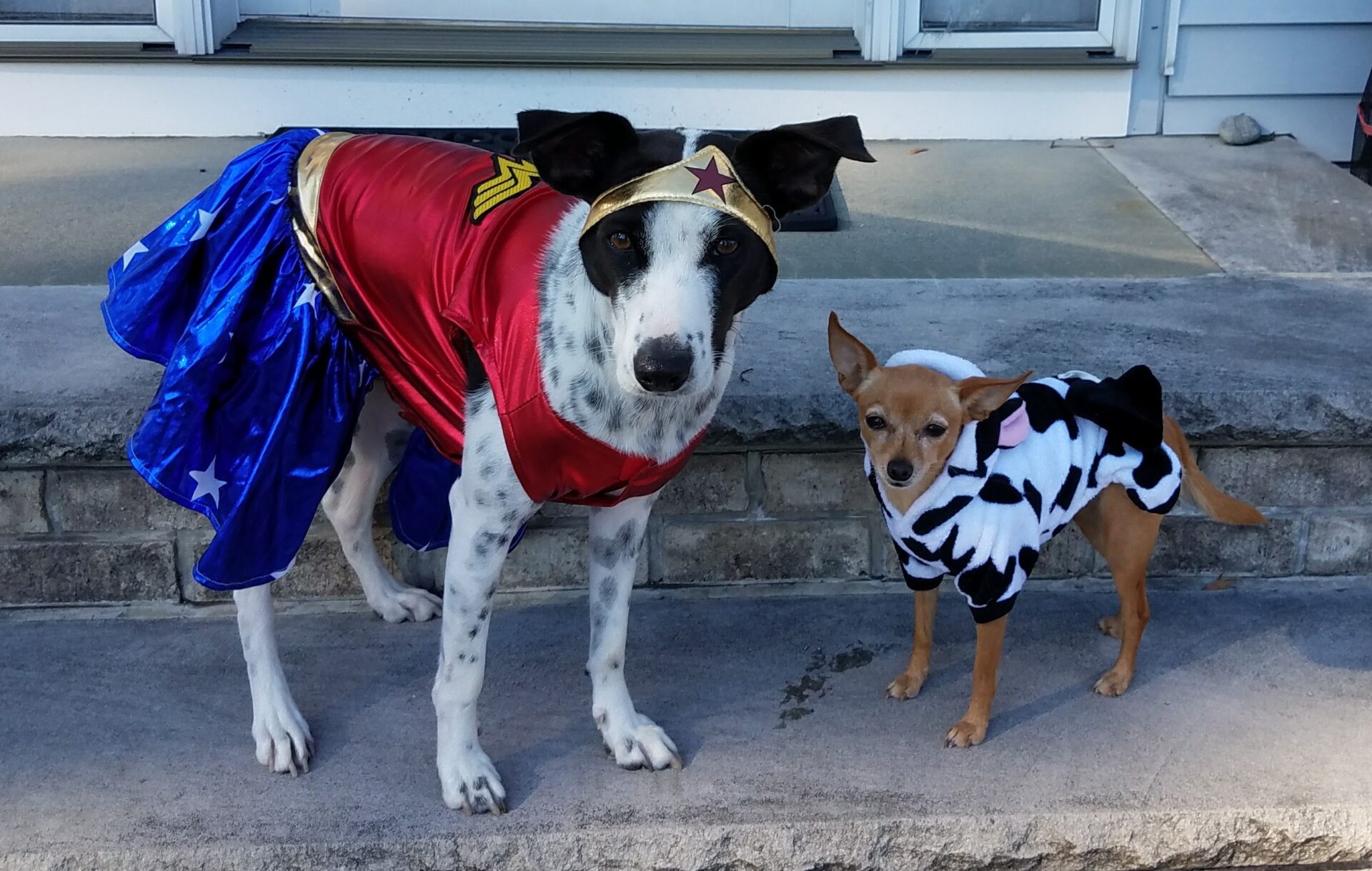 If you get trick-or-treaters at your house, you’re bound to see a… 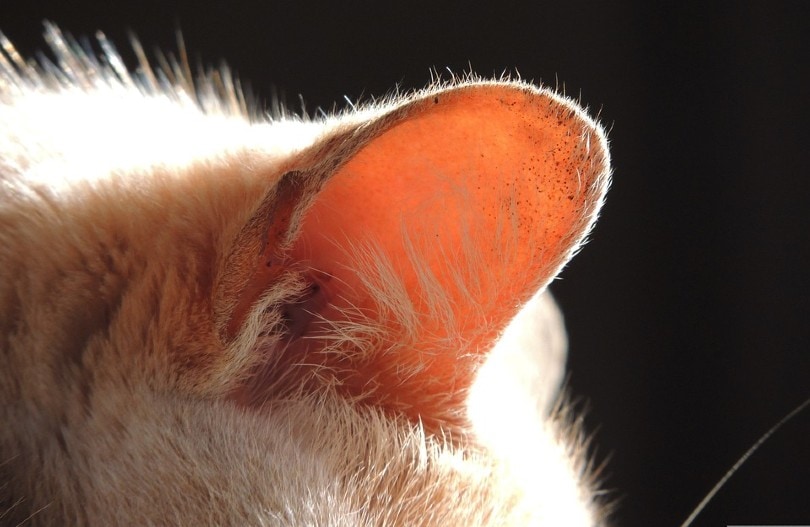 We all know cats are cute and snuggly. They even have fuzzy…