Among the various mistakes on the most recent episode of 90 Day Fiance: Happily Ever After? was an ill-advised reconciliation.

Following their intense fight, Angela Deem and Michael Ilesanmi had walked away in different directions. However, they then met up.

Michael promised Angela that he would delete his Instagram. But that was not the only moment that the cameras did not capture.

The spouses, long separated, had makeup sex that night. And Angela could not help but gush about it.

What happened was that Michael went to see Angela at her hotel room.

The visit turned into a sleepover. Their first in two years. Clearly, they made up for lost time.

Angela was all too happy to show off her bed companion the next day, to producers and to her friend, Rene.

All along, Michael has been balking at Angela’s one-sided ultimatum.

She has been demanding that he take down his Instagram account. His refusal has, to her, meant that he must be cheating — or must not really love her.

Michael told her that he would. This delighted Angela, who suddenly felt that the marriage would work out after all. The result, Angela boasted, was incredible “makeup sex.”

Michael could not help but gush to the confessional camera about how much he loves his wife’s new body.

Remember, she has undergone a series of cosmetic procedures since they last saw each other in person. At first, he did not approve.

But Michael not only reassured Angela about her body. He also spoke about it until he felt embarrassed.

He told the camera that his promise about his Instagram was a “lie of love.”

His little white lie had one goal: to give him a chance to talk to her when she is calm, hoping against hope that he would be able to reason with his wife.

So, once they are both dressed and presumably calm, Michael brings up the topic of Instagram again.

Now that she knows that he loves her, will she be willing to listen to Michael’s Instagram influencer dreams?

After all, he simply wishes to earn an income. She doesn’t want him to work a normal job, and this could bring in more money than that, anyway.

Angela immediately shifted her mood into something familiar — rage.

She accused him of being selfish, of not being as nice as he thinks that he is.

To her, his desire to have an Instagram account is proof that he doesn’t really love her or value their marriage. Also? Proof that he’s cheating. Somehow.

Michael finally asks why she doesn’t take down her social media. They could both deactivate their accounts, right?

Angela tells him that she’s allowed to have social media accounts — which she has admittedly used to flirt — but Michael is not.

Angela sends Michael packing, literally — kicking her out of his hotel room.

He had thought that things were going so well. And they were … until they weren’t.

Angela also declined to film with production in the aftermath of this. She told them to follow Michael and film him, not her.

Downstairs, Michael spoke with Rene, who was surprisingly sympathetic despite being Angela’s friend.

She’s fine with him having an Instagram. But she believes that he is “allowing” women to send him “googly eyes.”

Michael’s response was that he ignores these messages (like countless other cast members do). But will Angela ever listen to that, let alone believe it? 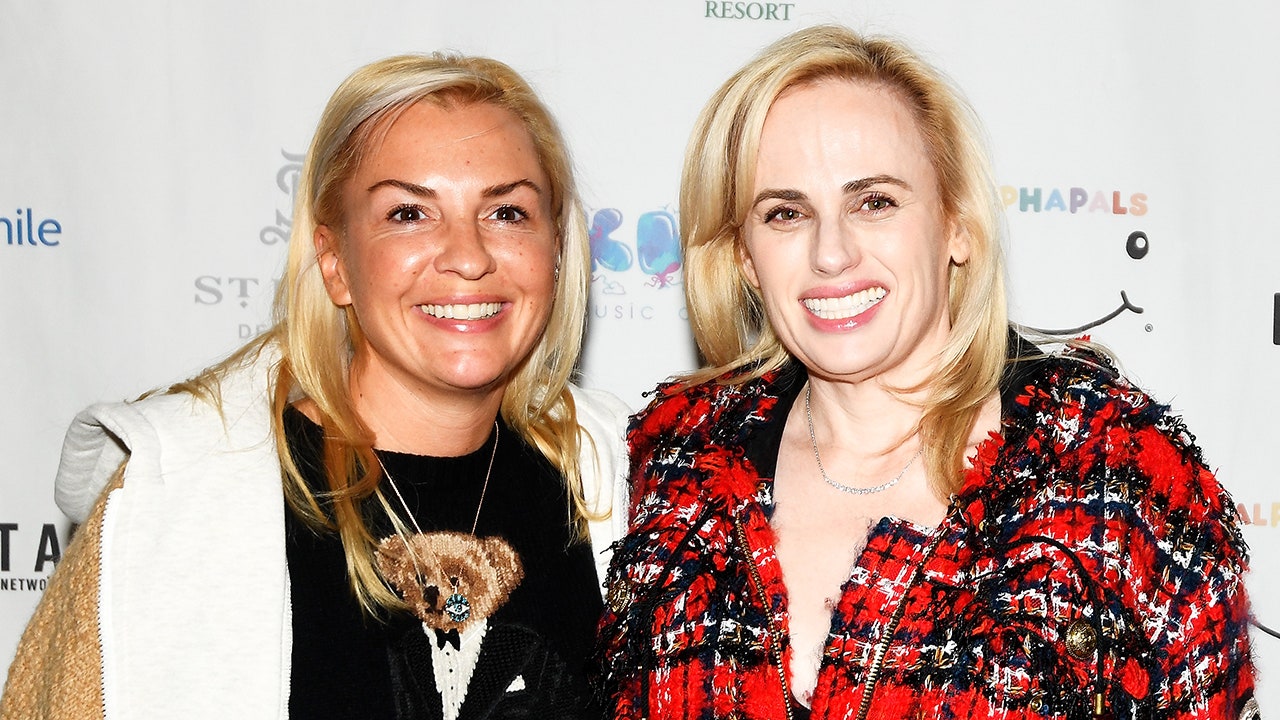 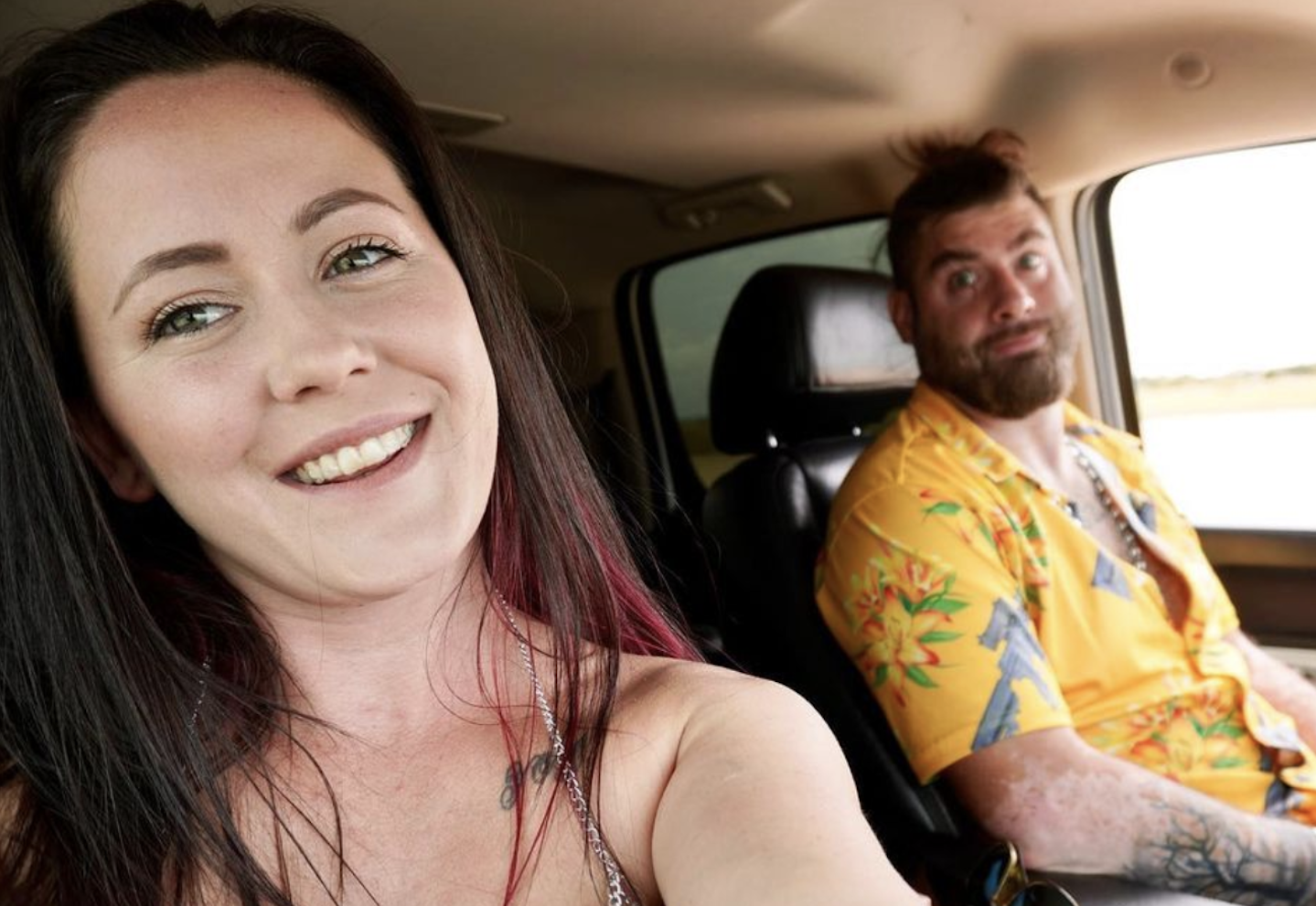 Jenelle Evans has chosen to renew the rivalry with her mom. As… 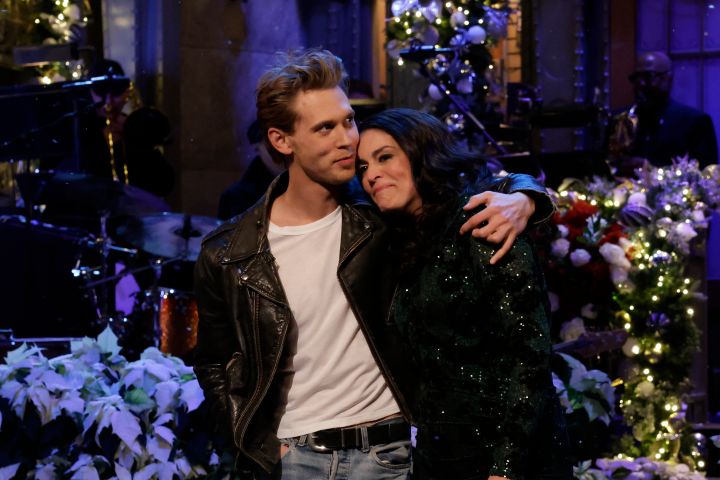 By Zach Seemayer, ETOnline.com. Published: 10 hours ago Farewell to an “SNL” icon! Cecily… 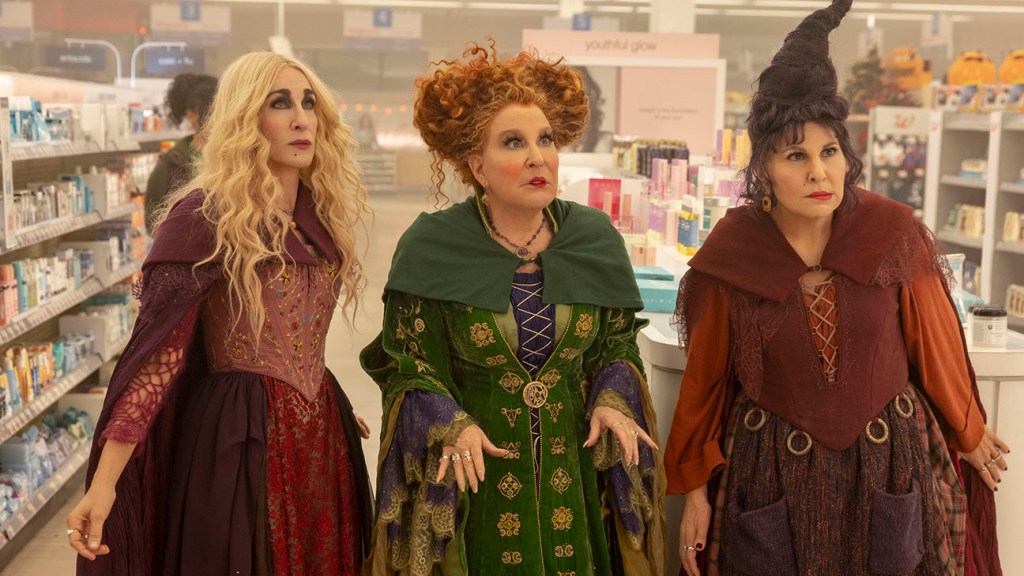 [The following story contains spoilers from Hocus Pocus 2.] When the team… 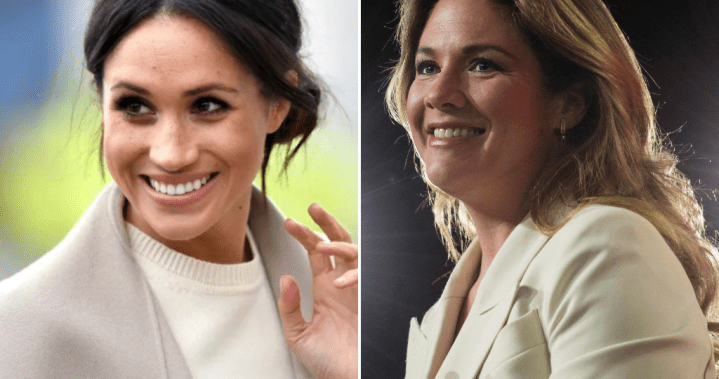