“You’re not the best at math”: Lauren Boebert’s attack on Biden over gas prices backfires

A couple of days ago, Boebert attacked Biden for buying up 3 million oil barrels to restock the reserve after he sold off an estimated 180 million barrels earlier this year in an effort to lower spiking gas prices.

“Trump stocked up our reserves at record-low prices,” she wrote on Twitter. “Then, Biden emptied it out to get through the midterms. Now, he’s going to stock it back up at a MUCH higher price.”

But Patrick De Haan, a gas price tracker who in the past has been critical of Biden for not doing enough to boost the gasoline supply, pointed out in response that the Strategic Petroleum Reserve is now buying back oil barrels at a significantly lower rate than what it sold them for earlier this year.

He also noted that the Strategic Petroleum Reserve saw a net decline in barrels during Trump’s tenure, dropping from 695 million barrels in 2017 to 634 million by 2021.

The Dow booked its best day since February on Monday, after stocks… 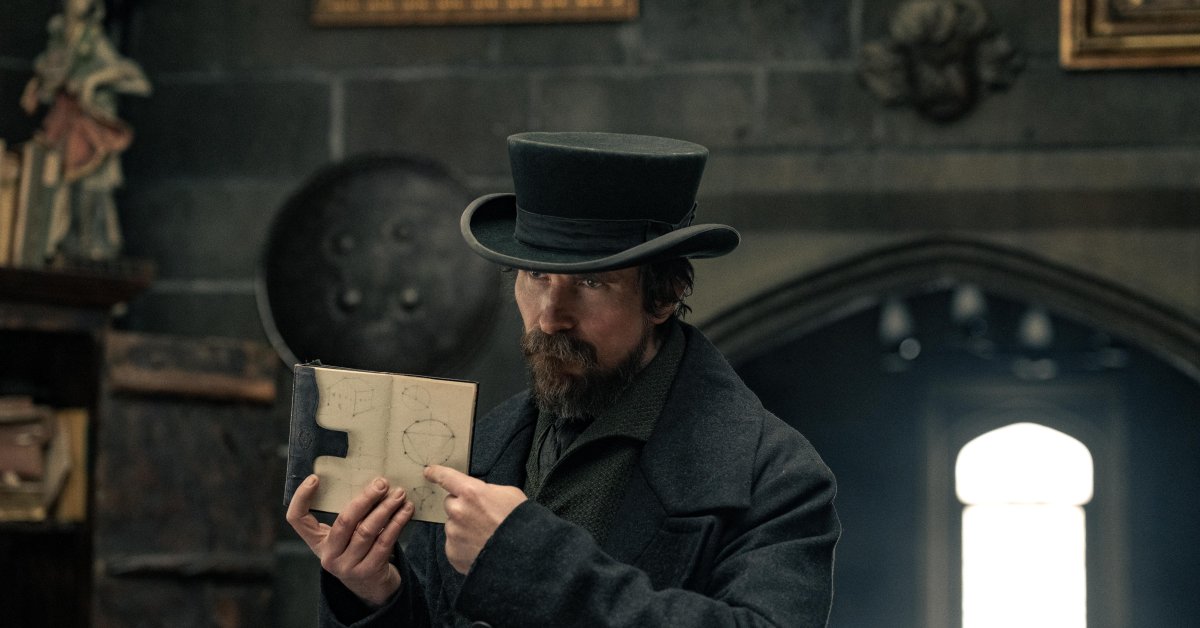 Warning: This post contains spoilers for The Pale Blue Eye. After debuting…

WHITEVILLE, N.C. — A suspended North Carolina sheriff has resigned in the… 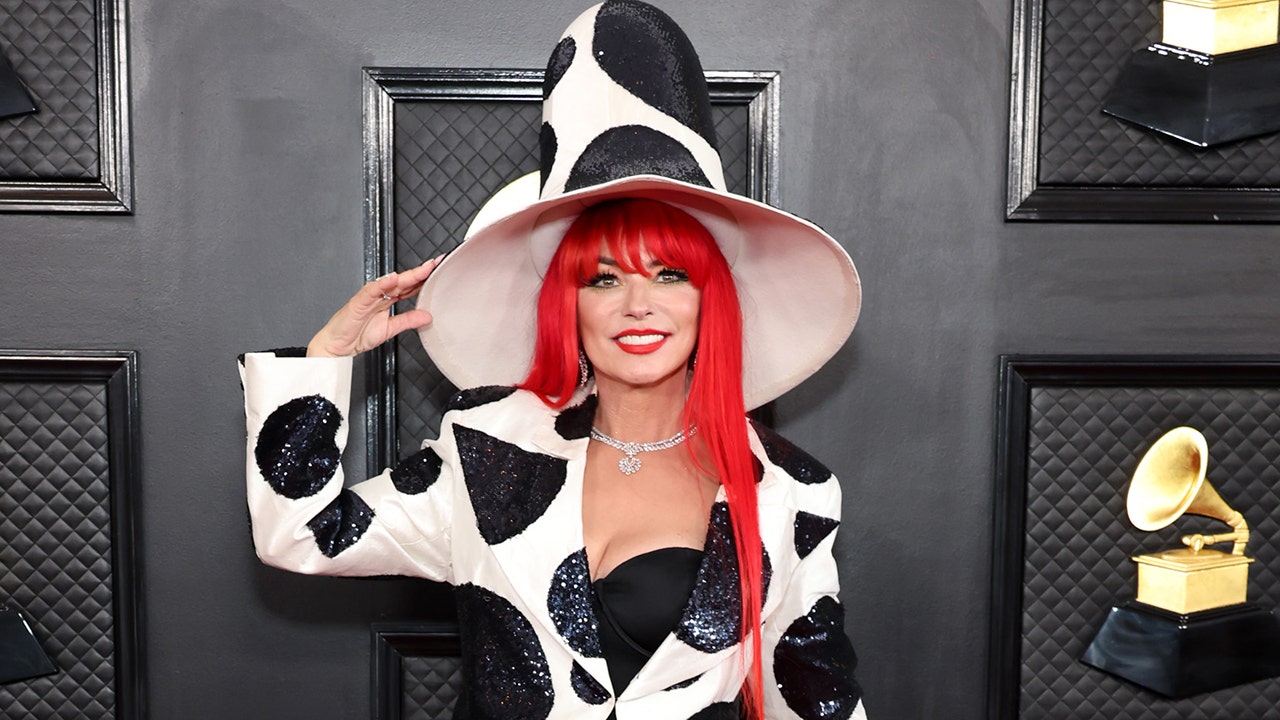 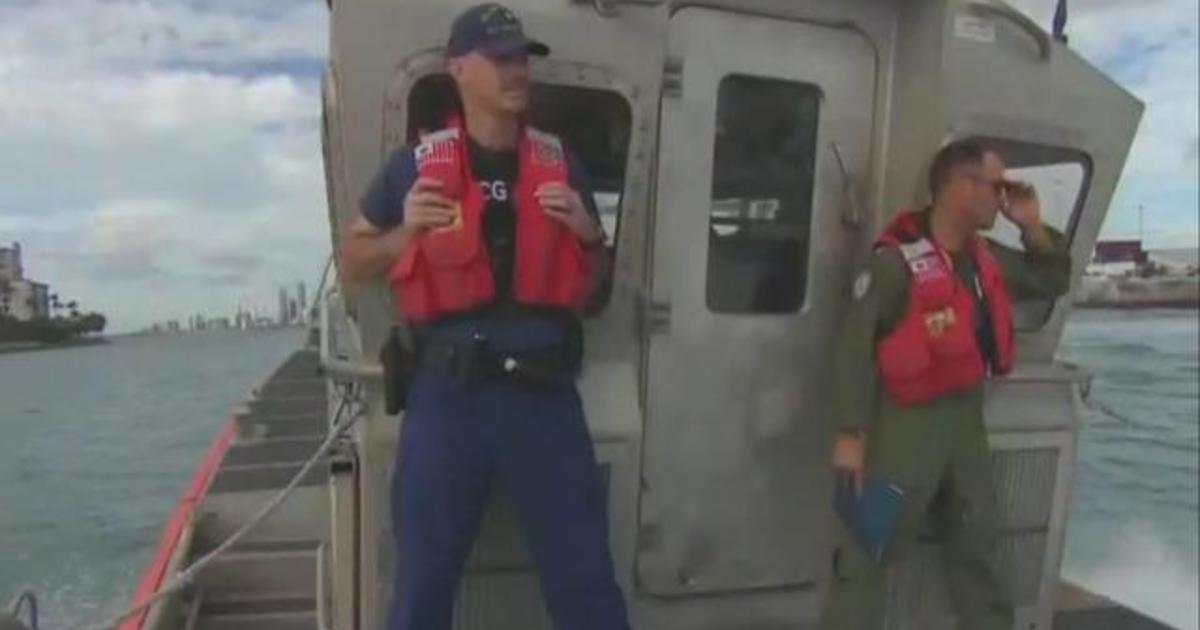