Morocco threw a giant wrench into the Group F mix on Sunday with an upset victory of Belgium, 2-0.

Belgium came into the tournament No. 2 in the last FIFA men’s soccer rankings before the World Cup and were shoo-ins to get to the knockout stage and among the favorites to win it all. But that all changed in the 73rd minute.

On a free kick, Abdelhamid Sabiri was able to bend his kick just enough to bounce it past goalkeeper Thibaut Courtois and put Morocco ahead. Zakaria Aboukhlal would give Morocco a convincing lead in the second minute of stoppage time and close the door shut with his goal.

Belgium, and their fans who traveled to Qatar to root for their country, were stunned.

MESSI SUMMONS MAGIC IN TIME TO RESCUE ARGENTINA AGAINST MEXICO

Belgium controlled the ball for 67% of the match and equaled the number of shots Morocco took – both had 10. Morocco had more shots on goal with four to Belgium’s three. Belgium had nine corner kicks.

It was Morocco’s first World Cup win since 1998 when they topped Scotland 3-0. The team also won in 1986 over Portugal 3-1. They made it to the knockout round that season – their first and only appearance.

Now, Morocco stands a pretty good chance of making it to the knockout stage for the second time. After Sunday’s match they have four points and are on top of the group with only Canada next on their schedule. Morocco tied Croatia in their first match.

Ryan Gaydos is the sports editor for Fox News Digital. 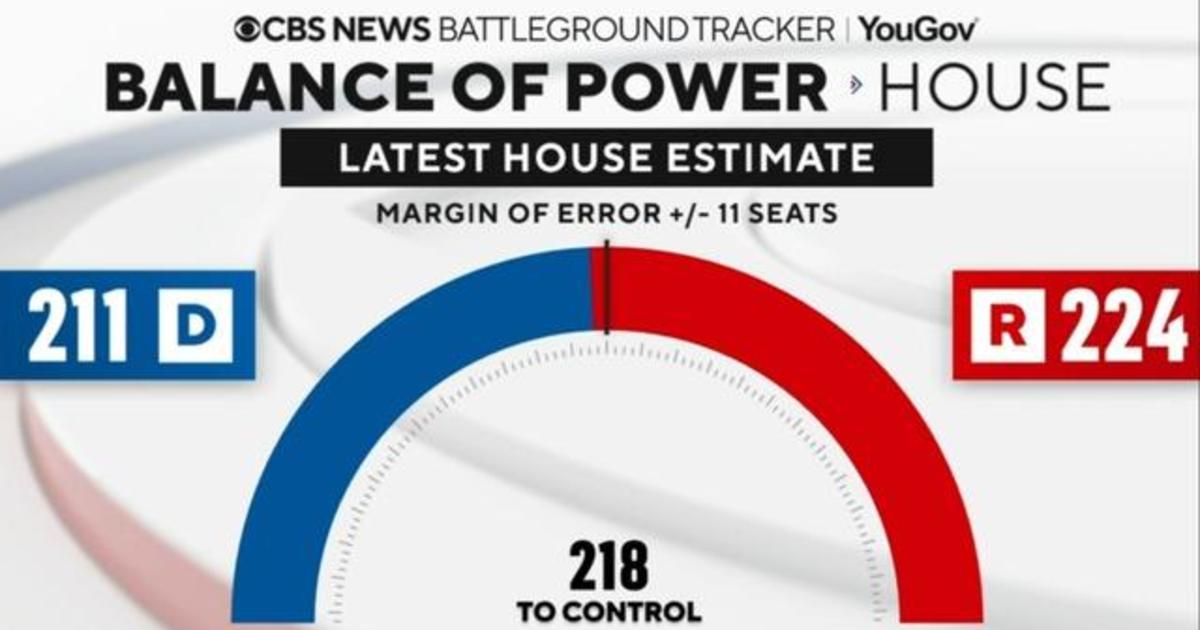 Newswise — Periodontitis, a gum disease, can cause various dental problems such… 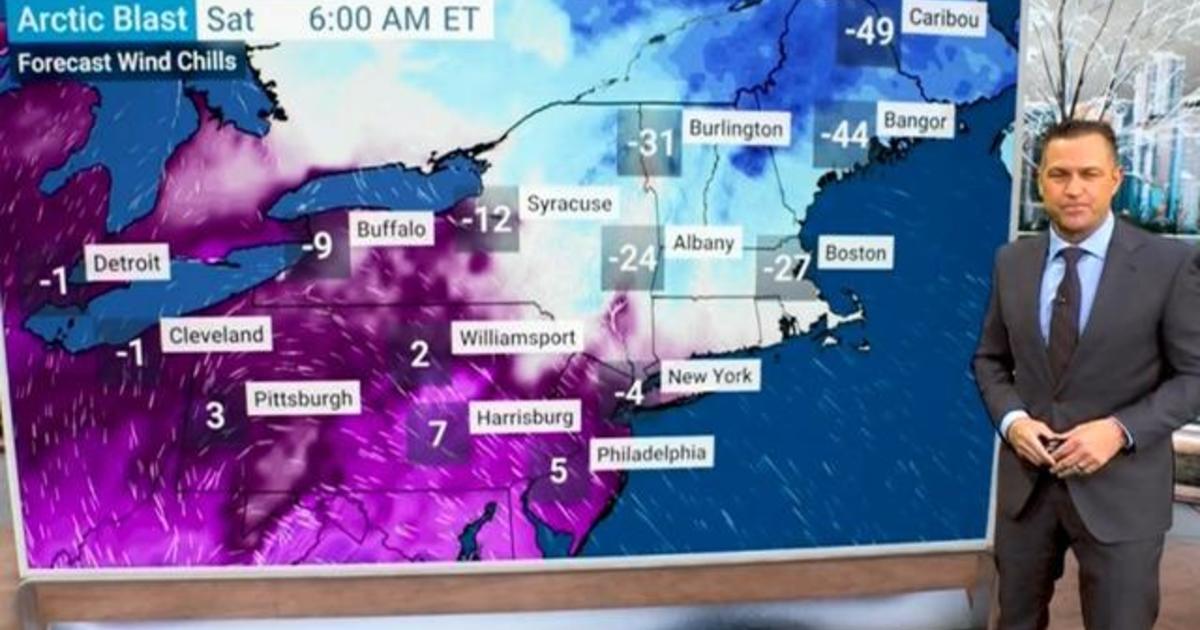