Donal Logue is the latest addition to CBS show The Equalizer, which is back for season 3 and stars Queen Latifah in the lead role of Robyn McCall.

The Equalizer, co-created by Latifah alongside executive producers Richard Lindheim and Michael Sloan, is a reboot of the hit ’80s TV series, which was also made into two feature films starring Denzel Washington in 2014 and 2018.

The show follows the life of former CIA operative Robyn who may look like a typical single mother raising her daughter, Delilah, and living with her aunt, Viola, but in reality she is an anonymous guardian angel working to defend those who have nowhere else to turn.

Few details have been released about Logue’s character but, as he joins the cast of the show, Newsweek has everything you need to know about the latest addition to The Equalizer, and who he is playing.

Who Is Donal Logue?

Logue is a Canadian-Irish actor, producer and writer.

According to his IMDB profile, he was born on February 27, 1966, in Ottawa, Ontario, Canada, making him 56 years old.

Logue has a brother, Michael, and three sisters; Eileen, Deirdre and Karina, the latter of whom is also in the acting business, having starred in shows such as The Affair and Scream: The TV Series.

In July 2017, Logue posted appeals online to help find Jade, who was 16 at the time, after she went missing in New York City. She was later found safe in North Carolina.

Who Is Donal Logue Playing in ‘The Equalizer’ Season 3?

Logue has been confirmed to play a character called Colton Fisk, who has been described as a decorated ex-CIA union chief.

Newsweek has contacted representatives for Logue and The Equalizer for more information on his role.

What Movies and TV Shows Has Donal Logue Been In?

Logue’s first credit, according to IMDB, was a role in TV mini series Common Ground in 1990. Since then, he has had a varied and successful career.

Some of his biggest roles include his turn as Chuck Martin in ER from 2003 to 2005, playing Lee Toric in Sons of Anarchy in 2012, and portraying Harvey Bullock in 100 episodes of Fox‘s Gotham series.

He has also starred in Departure, Vikings, Copper and The Knights of Prosperity.

When Does The Equalizer Start? How To Watch Season 3

The Equalizer Season 3 will premiere on Sunday at 8:30 p.m. ET on CBS.

As well as Latifah returning as Robyn McCall, Tory Kittles is back as Marcus Dante, Adam Goldberg once again plays Harry Keshegian, and Liza Lapira is back as Melody “Mel” Bayani.

Laya DeLeon Hayes has reprised her role as Delilah McCall, as has Lorraine Toussaint as Viola “Aunt Vi” Marsette.

Logue is, of course, joining as Colton Fisk, alongside another newbie to the show, Gloria Reuben, who plays a character called Trish.

Jada Pinkett Smith, who played thief Jessie Cook during season 2 of The Equalizer, has also been confirmed to return at some point in the new installment, after the actress posted photos of herself and Latifah together on set to her 11.7 million Instagram followers.

Sex and the City star Christopher Noth, who previously played William Bishop, is not returning after facing allegations of sexual assault in December 2021. 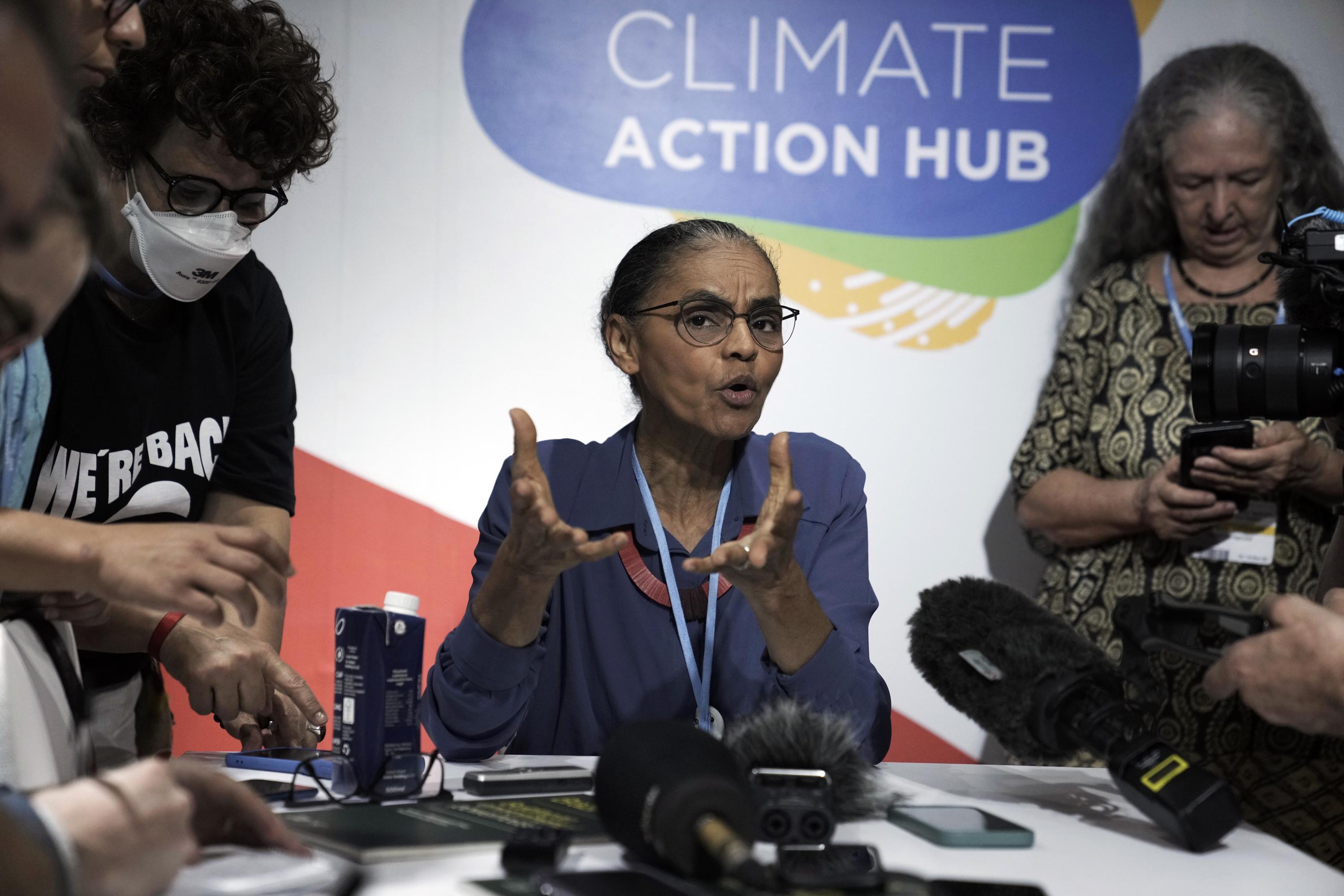 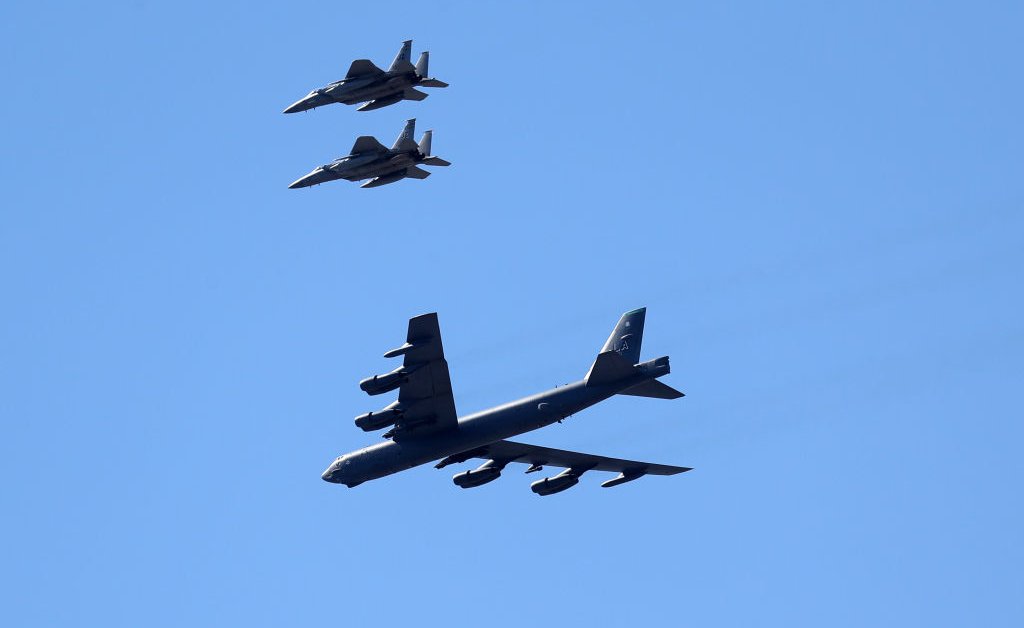 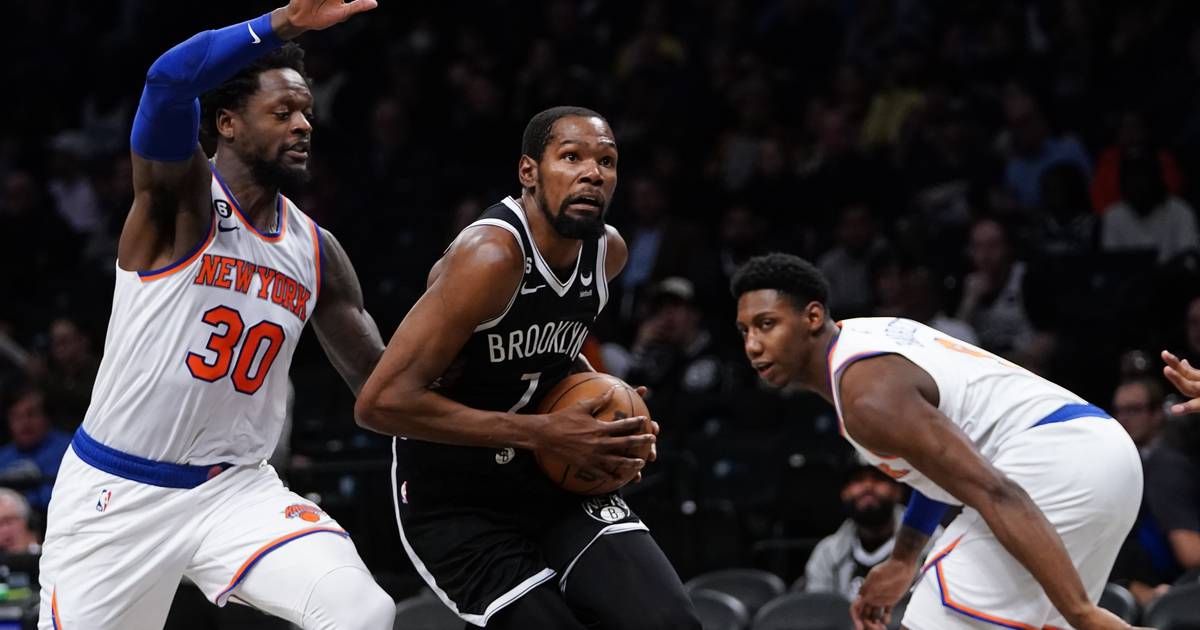 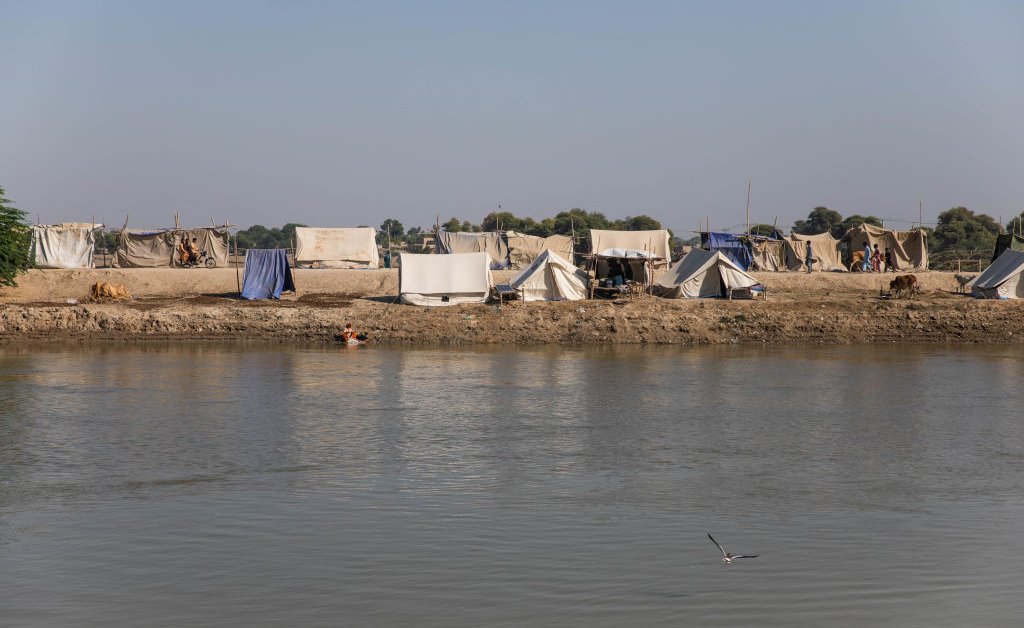 Last week, the College Board purged its Advanced Placement course on African…