LONDON: The World Health Organization will decide on Thursday (Jun 23) whether to declare monkeypox a global health emergency, stirring criticism from leading African scientists who say it has been a crisis in their region for years.

The deliberations and scrutiny of the WHO’s response to the outbreak follows concerns over how the United Nations agency and governments worldwide handled COVID-19 in early 2020.

A “public health emergency of international concern” is WHO’s highest level of alert. The agency does not declare pandemics, but it did start using the term to describe COVID-19 in March 2020.

For many governments, that – rather than its earlier declaration of an emergency in January – was the moment they began to take real action to try to contain the disease, which proved to be too late to make a difference.

Monkeypox does not spread nearly as easily as COVID-19 and there are vaccines and treatments available, unlike for the coronavirus when it emerged. But it has still raised alarm.

The case count from the current outbreak outside of Africa has topped 3,000 in more than 40 countries, according to a Reuters tally – largely among men who have sex with men – since it was first reported in May. There have been no reports of deaths.

The viral disease, which causes flu-like symptoms and skin lesions, is endemic in parts of Africa. The continent has registered just over 1,500 suspected cases since the start of 2022, of which 66 have been fatal, according to official data.

“When a disease affects developing countries, it is not an emergency. It only becomes an emergency when developed countries are affected,” said Professor Emmanuel Nakoune, acting director of the Institute Pasteur in Bangui, Central African Republic, who is running a trial of a monkeypox treatment.

However, Nakoune said that if the WHO declares an emergency, it would still be an important step.

“If there is the political will to share equitably the means of response between developed and developing countries … each country will be able to benefit,” he said.

The WHO will convene a closed meeting of experts at 10am GMT (6pm Singapore time) in Geneva. It remains unclear when the decision will be announced.

Monkeypox Has Evolved at an ‘Accelerated’ And Unexpected Rate, Study Finds

The monkeypox virus has mutated at a far faster rate than would normally be expected and likely underwent a period of “accelerated evolution,” a... 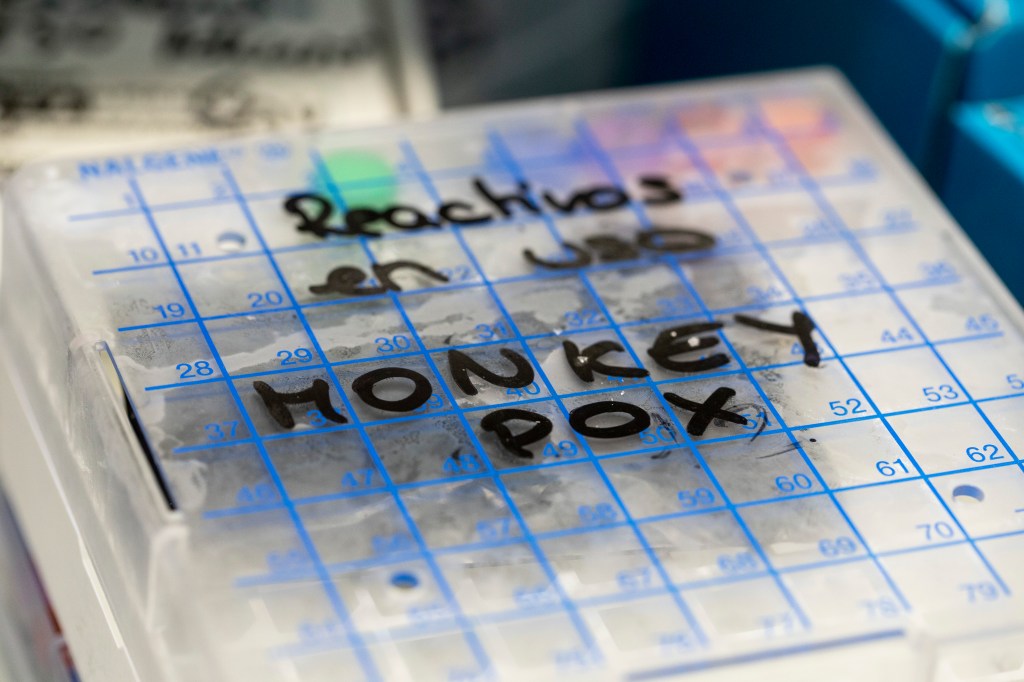 The number of confirmed monkeypox cases in Los Angeles County has jumped to 22, which health officials said has largely been spread among men...

More than 3,200 confirmed monkeypox cases and one death were reported to the World Health Organization as part of the current outbreak. There is... 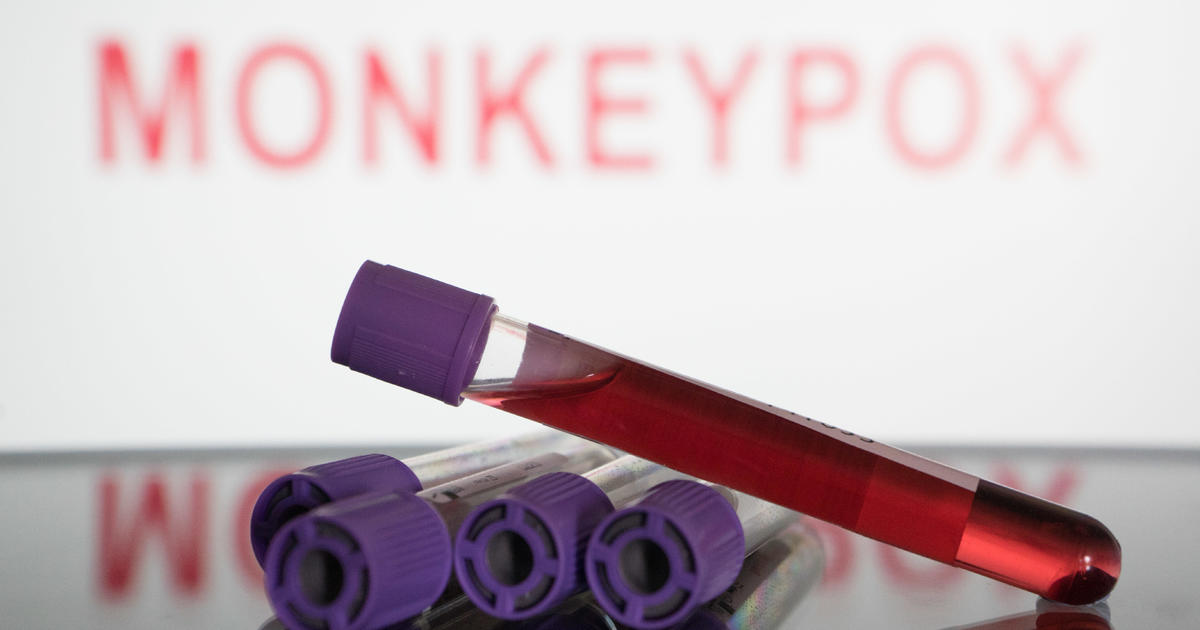 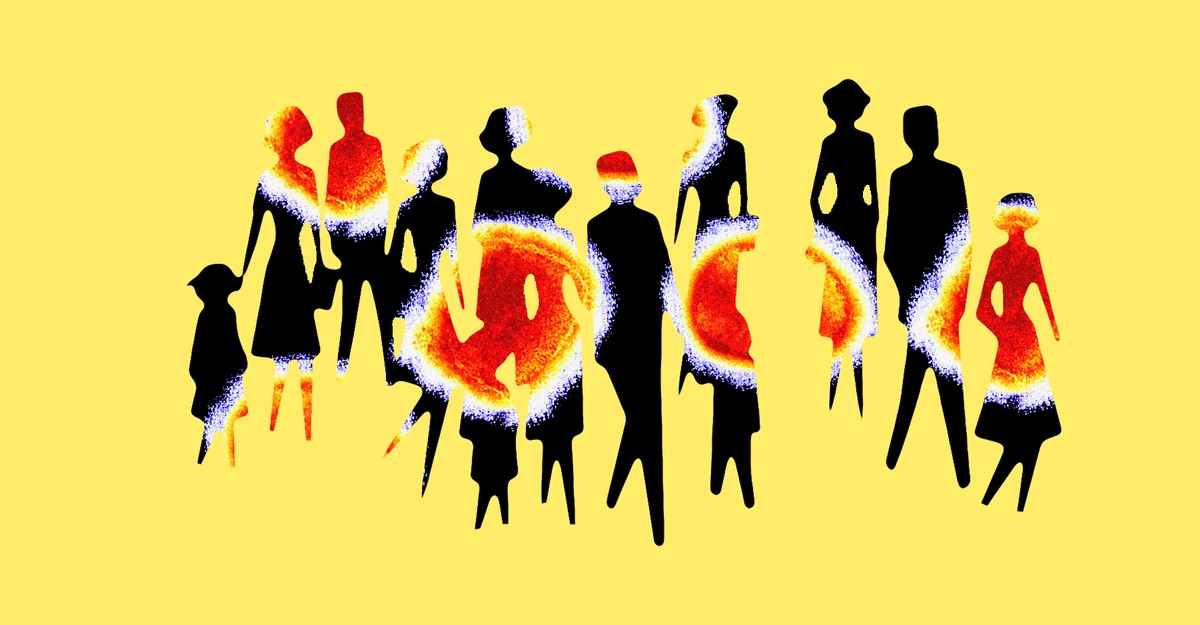 Monkeypox Vaccines Are Too Gnarly for the Masses