President Biden’s powerhouse chief of staff Ron Klain is expected to resign in the coming weeks.

Klain, 61, has worked with Biden on-and-off for decades. He plans to stay on as chief of staff at least through the State of the Union on Feb. 7, the Washington Post reported.

The veteran Democratic operative was a crucial behind-the-scenes negotiator during Biden’s first two years in office.

“His deep, varied experience and capacity to work with people all across the political spectrum is precisely what I need in a White House chief of staff as we confront this moment of crisis and bring our country together again,” Biden said when he hired Klain.

The Biden administration has proven remarkably stable over its first two years, with relatively few departures. Klain is the longest-serving first chief of staff of any Democratic president, according to Politico.

Klain was known for working 16-hour days and sending a relentless stream of tweets celebrating the administration’s successes and poking its critics.

He was Biden’s chief of staff for his first two years as vice president, between 2009-2011. He also coordinated the Obama White House’s Ebola response in 2014 and 2015. 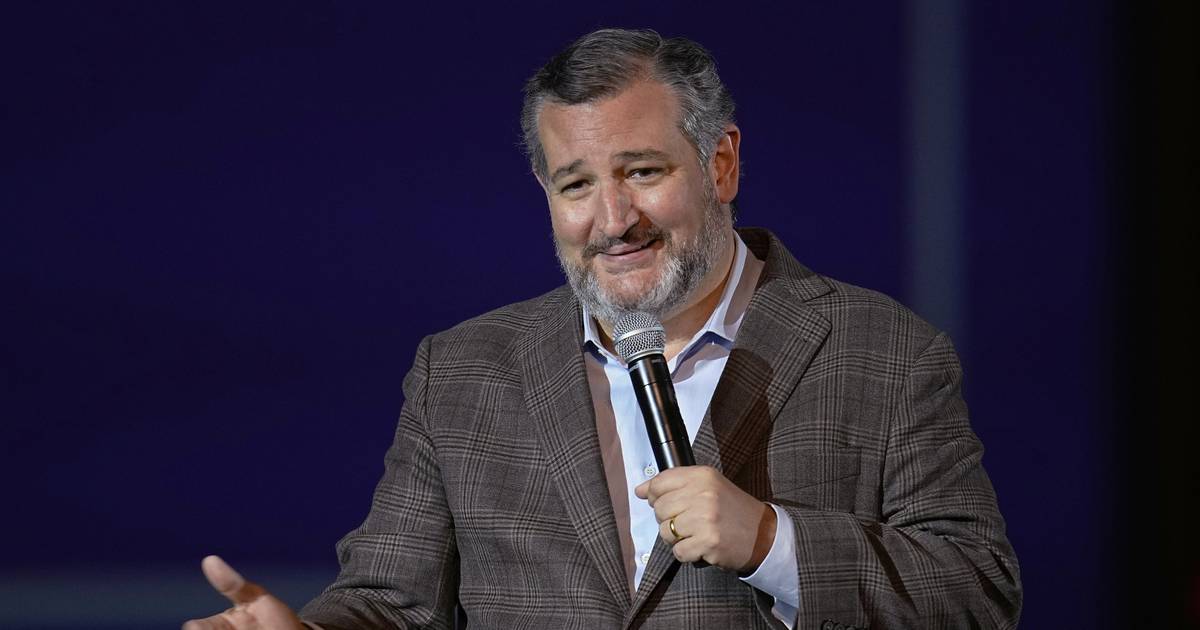 Sen. Ted Cruz of Texas was hit with a beer can while… 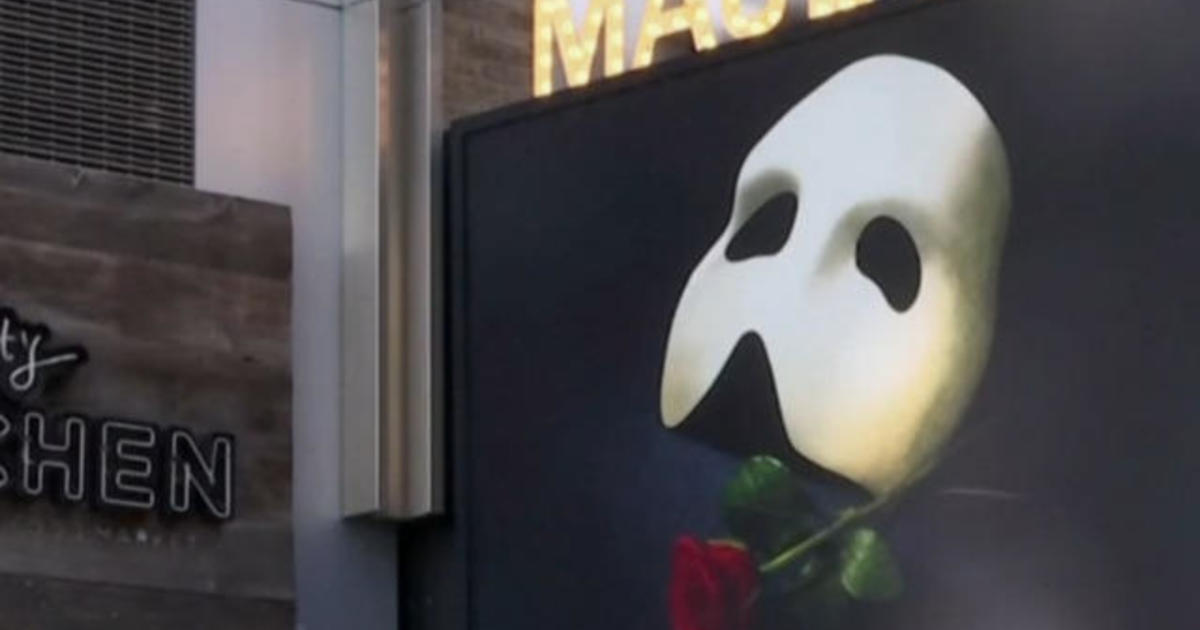 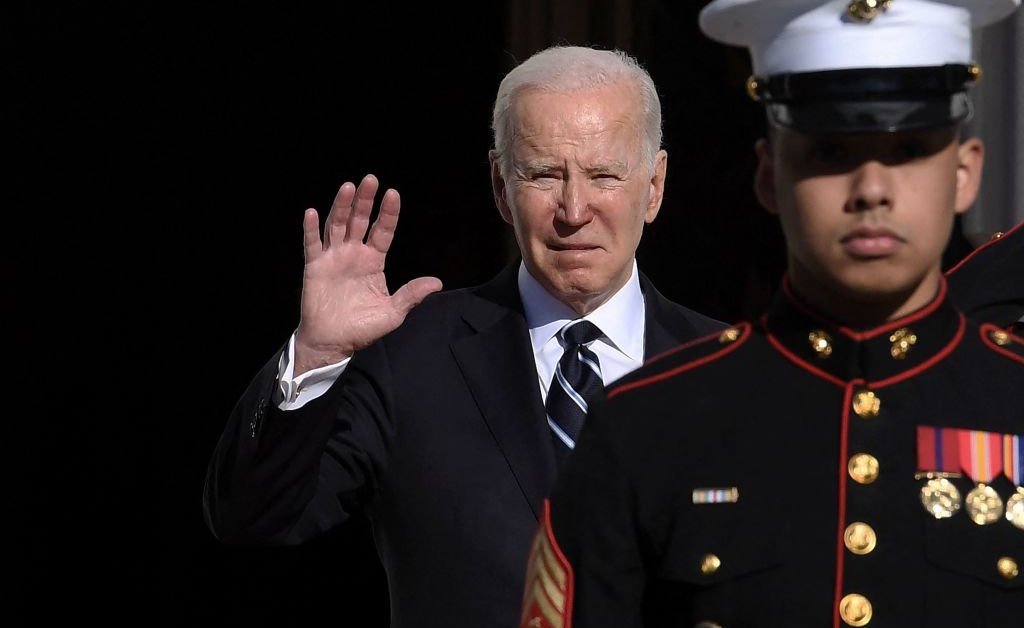 In 2020, America elected Joe Biden to be not-Trump—a role for which… 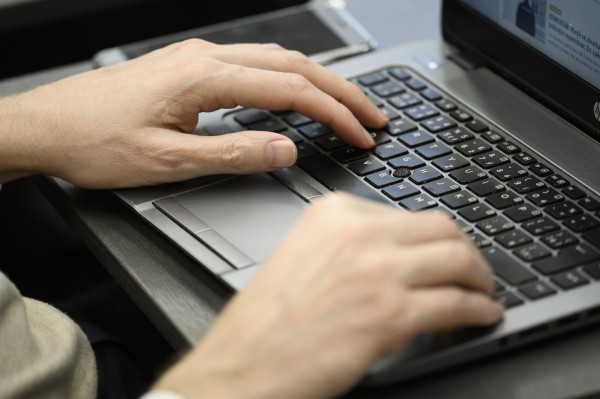 Newswise — Managers need to make a consistent impression in order to… 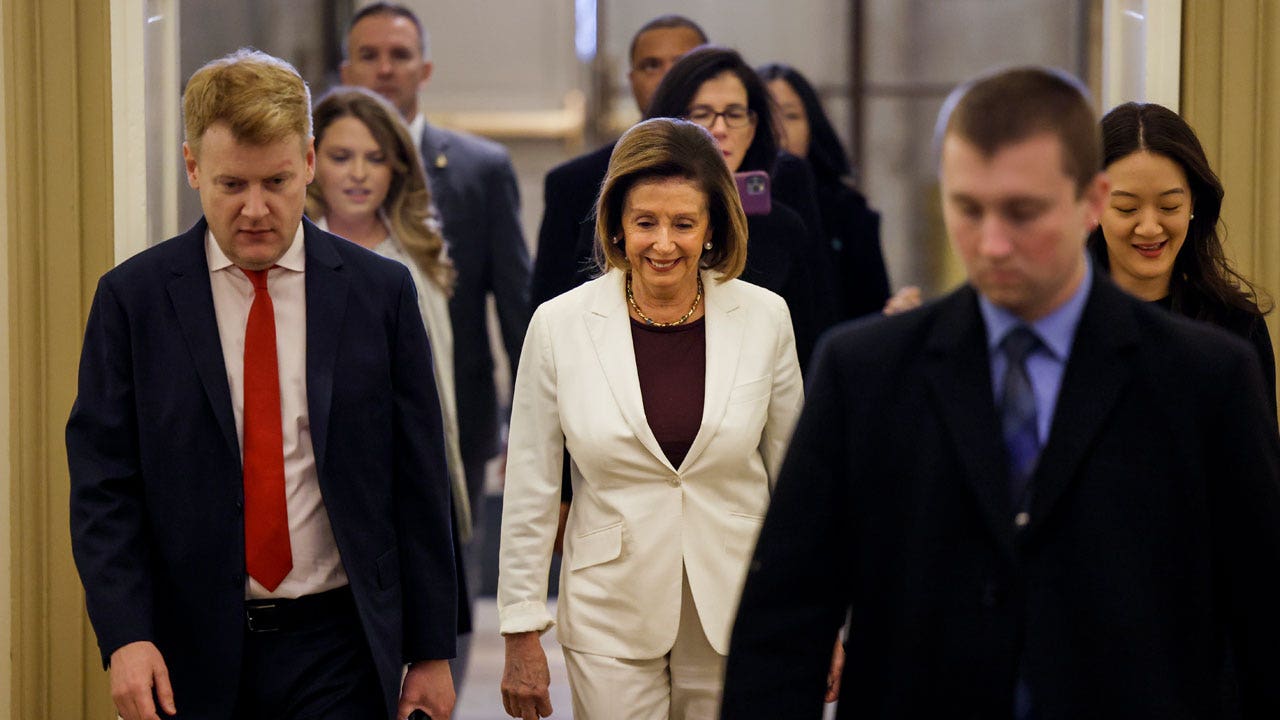 A top aide for House Speaker Nancy Pelosi, D-Calif., is getting chewed…

3/3 © Reuters. FILE PHOTO: An aerial view of Lake Powell is…
Media Bias Fact Check selects and publishes fact checks from around the…
%d bloggers like this: