“Voters Are Smarter Than the Media”: The Pundit Class Misjudged the American People

For weeks, the political-industrial complex was sure that these 2022 midterm elections would be a bloodbath for democracy, a “red wave”—or better yet, a “red tsunami”—crashing over America. “Here’s the thing about elections: When they break, they usually break in one direction. And right now, all the indicators on my political dashboard are blinking red—as in, toward Republicans,” Blake Hounshell wrote on October 19 in the New York Times’s flagship politics newsletter. Guess what? Not only was the dashboard not blinking red, it was blinking blue. Hounshell wasn’t alone, as gloomy headlines in Axios and Politico and elsewhere signaled doom for Democrats.

But that’s not what happened. Voters rejected antidemocratic secretary of state candidates, as well as the prognostications about what they cared about most heading into the polls. Perhaps Representative Ruben Gallego summed it up best when he texted me, “Voters are smarter than the media.” Indeed, just about everything the media suggested voters didn’t care about, they cared about passionately. In exit polling, 76% of Democrats said abortion was one of the five issues that mattered most to them. Voters cared about abortion despite being told that “Abortion might not be the wedge issue it used to be” and that “polls show Americans don’t care that much about Dobbs—and won’t base their vote on it.”

Voters soundly rejected autocracy, knocking down every one of Donald Trump’s secretary of state candidates, each of whom ran on the lie that the 2020 election was stolen. One of the few election deniers who won was Diego Morales in Indiana, which is hardly a swing state. Trump’s big 2024 plan to install loyalists into critical election posts in swing states was rebuked by voters. Antidemocracy funders like the MyPillow guy, Mike Lindell, and the Overstock guy, Patrick Byrne, burned their cash.

Not only did the media misjudge the electorate, they also underestimated President Joe Biden. Look, I’ve been there myself. Almost three years ago, I wrote an op-ed for The Washington Post where I obnoxiously wrote, “Not to get too technical about it, but I would like to postulate that the Democratic front-runner should be, you know, in front.” Biden went on to win South Carolina, Florida, Illinois, and Arizona shortly after my piece ran. In the end, Biden won 2,687 delegates in the Democratic primary, crushing the rest of the field. Biden then went on to beat Trump 306 to 232 in the Electoral College (and by more than 7 million in the popular vote). Biden won critical swing states Arizona, Wisconsin, Pennsylvania, and Georgia.

But wait, there’s more! From the White House, Biden presided over a consequential midterm where Democrats bucked historical trends by keeping the Senate—and possibly gaining a seat if Raphael Warnock wins next month’s Georgia runoff—while racking up state-level wins and keeping the fight for House majority competitive (even if Republicans are expected to nab a slim majority).

Throughout the midterms, the media scoffed at Biden giving speeches focused on democracy and the rejection of fascism. Broadcast TV networks skipped his first speech of the series, in front of Philadelphia’s Independence Hall, opting instead to air game shows and reruns. “They refuse to accept the results of a free election,” Biden said in September of the GOP’s MAGA wing. “And they’re working right now, as I speak, in state after state to give power to decide elections in America to partisans and cronies, empowering election deniers to undermine democracy itself.”

In Biden’s second speech, delivered in Washington, DC, just days before the midterms, he recalled the disturbing hammer attack on Paul Pelosi, where a deranged man broke into the Pelosi residence screaming, “Where’s Nancy?”—the very same thing rioters screamed on January 6. It was a powerful pro-democracy message that apparently resonated with voters, if not political journalists who seemed convinced that gas prices trumped all other concerns. CNN’s Chris Cillizza called the speech “head-scratching,” musing that, “The problem for Biden is that voters aren’t keyed into that threat. Or, they see it taking a back seat to more pressing daily concerns—particularly relating to their economic well-being.” Once again, the pundit class had misjudged voters.

I asked White House chief of staff Ron Klain about this chronic case of underestimating Biden. Klain wrote, “He has been underestimated as a candidate, as a president, and as a party leader—and he has delivered historical results in all three roles. As a candidate, he beat the previously unvanquished Donald Trump; as a president, he delivered critical legislation with the narrowest of margins on Capitol Hill; and now, as party leader, he has achieved a midterm result unmatched since FDR’s time. He does it by laying out what he stands for, fighting hard to get it done, and speaking earnestly from the heart. He has kept together the progressive and moderate wings of the Democratic Party, built an administration that looks like the country, and pursued policies that inspire young voters, middle-aged voters, and older voters. President Biden is underestimated because his triumphs are the triumph of wisdom, decency, and determination: values underappreciated in today’s media and political culture.”

But it wasn’t just that voters voted for democracy and abortion rights, they also rejected some of Republicans most disgusting culture-war tropes. Conservative groups reportedly spent over $50 million targeting transgender people. Voters absolutely had no interest in trying to bully LGBTQ+ people. The GOP hammered away on the idea that Biden’s policies had caused inflation, but evidently, many voters noticed that inflation was a global problem. Just take a look at Brexit-crushed United Kingdom (13.2%) and autocrat-run Russia (13.7%).

For the most part, journalists covered the inflation question without pressing GOP politicians on what their own solutions would be, presuming that voters understandably concerned about “the economy” were simply going to jump to the GOP. In fairness, the Republican Party does have some anti-inflationary policy ideas, but they are not popular ones: cutting Social Security, Medicare, and Medicaid, and crushing labor unions.

The political-industrial media complex was wrong. You can blame polls for some of the faulty predictions; Trafalgar, for one, flooded the zone with junky partisan polls. But much of what happened looks more like groupthink that happens when you’re trying to make a supposition on too little information. Journalists, myself included, need to spend more time reflecting on the country we’re writing about and less time trying to get the country we’re writing about to conform to what we wish it to be. 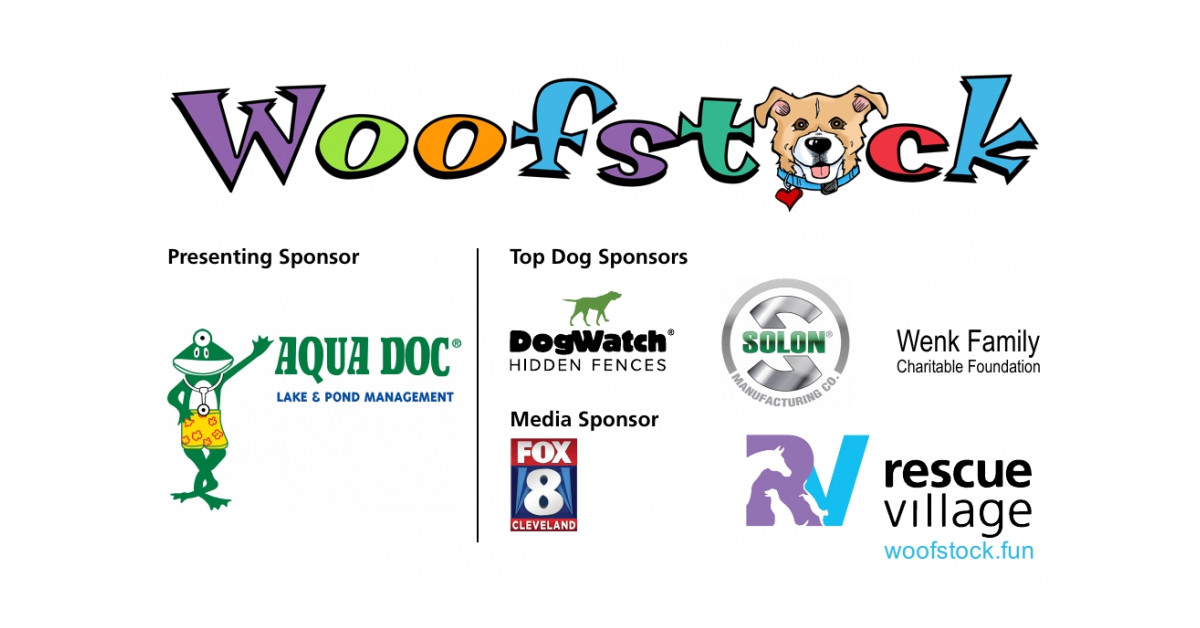 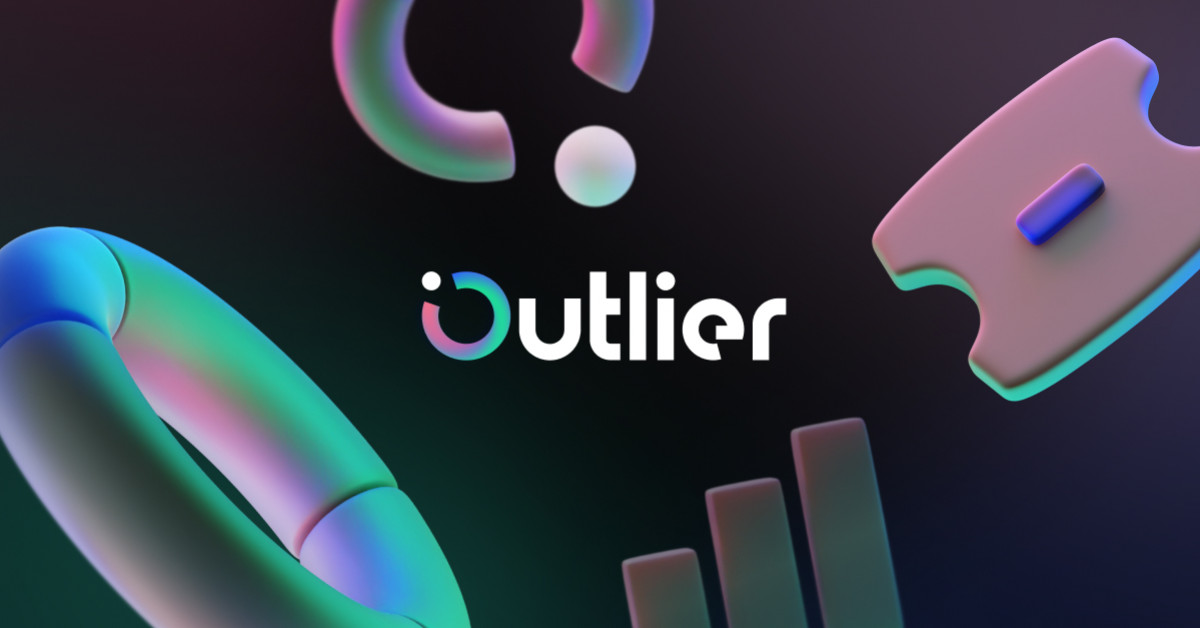 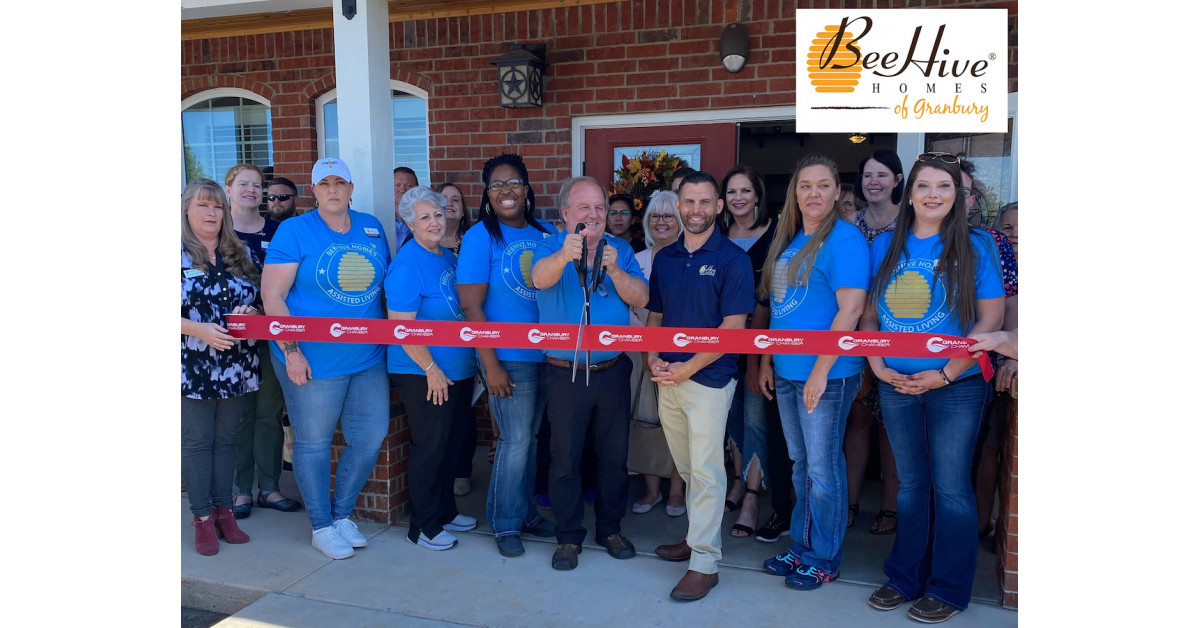 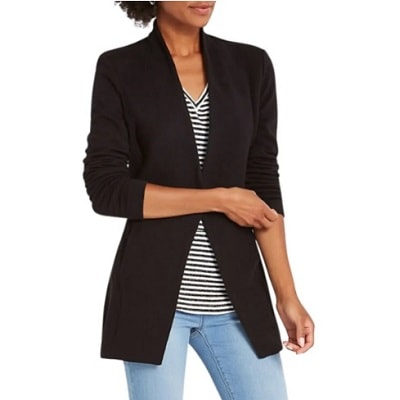