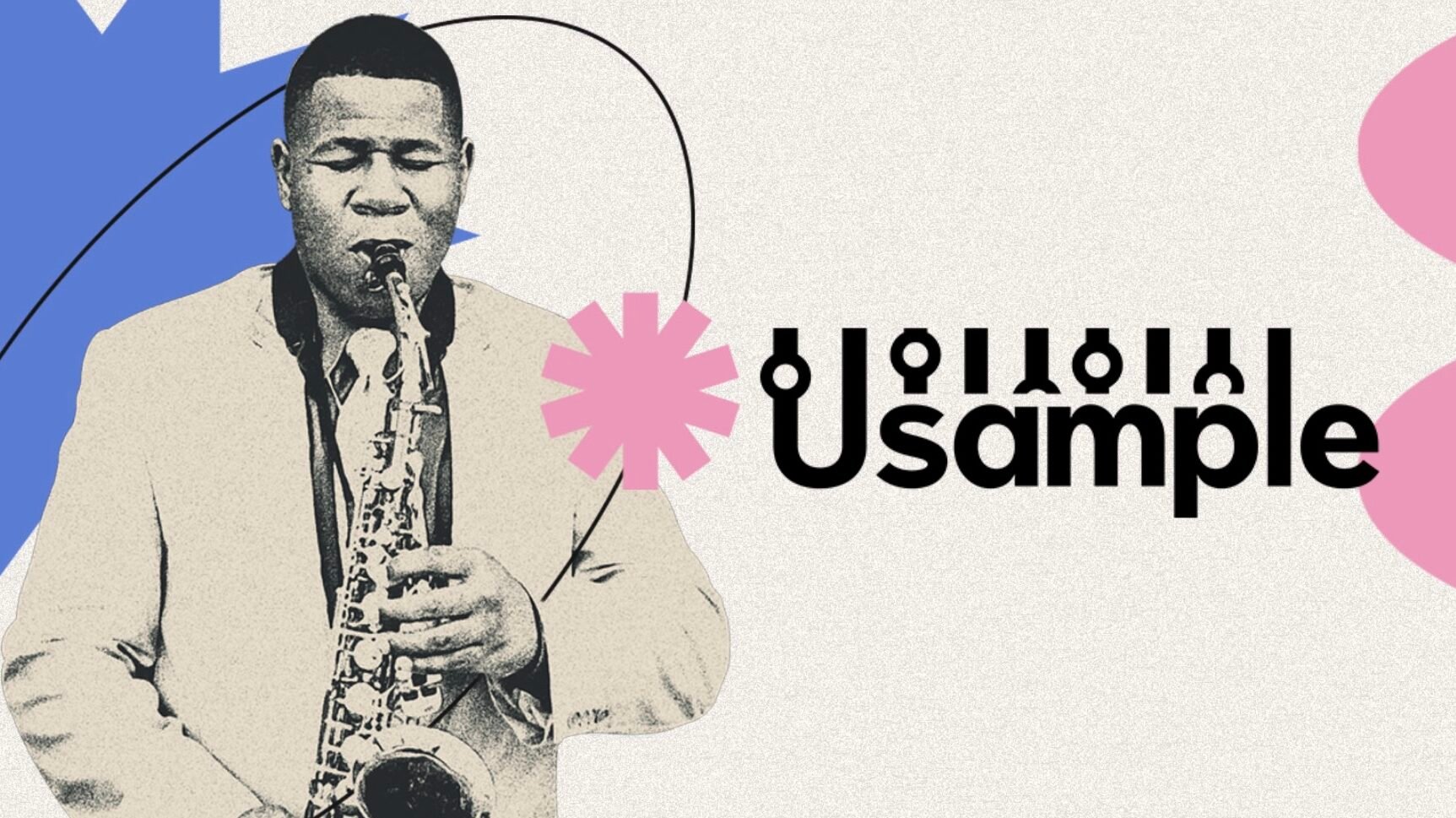 The beat and sample platform sector is becoming an increasingly prominent sector of the music industry.

Not only has it morphed into a significant revenue source for creators, as evidenced by BeatStars’ recent $200 million payout announcement, but it’s also attracting the attention of Venture Capitalists.

The rapid growth of the sector has led some in the music industry to question when Universal Music Group might get involved in the space, either via an acquisition, or a launch of its own.

The major music company filed for a US trademark application for Usample in October 2021.

According to the Usample website, the service offers a catalog of around 7,000 “rare” tracks, that, Universal says, come “from the depths of the [UMG] archive, digitised for the first time since the original pressings”.

It’s explained further that each and every track on Usample’s website was originally made as library music for TV and film.

Usample says that some of the early releases on its website date back to the early 1960’s and 1970’s and that “these legacy works are highly sought after by crate diggers and record collectors alike”.

Universal’s new sample service is an interesting new addition to the wider sample library landscape. Only, there’s a catch. Usample is only accessible to major label affiliated artists.

The website doesn’t specify if that’s UMG-signed talent, but states, rather, that it is “an exclusive offering to artists and writers affiliated with major labels and publishers”.

On Usample’s Instagram account, which started publishing posts in April, the service is described in the bio, specifically as “Universal’s secret sample website exclusively for major affiliated talent”.

To use Usample, major label affiliated talent are required to request access by filling out a form via the service’s website to verify their identity.

Universal notes that it owns “both the master and publishing rights to all tracks on this site, making it simple to clear”.

The major adds however, “that whilst all of our music is pre-cleared making licensing easy, our work is not royalty free and must be cleared by your label in the normal way”.

According to the website, UMG’s “state of the art” AI software allows it to isolate or remove parts such as vocals or drums “from these historical tracks for the first time in history” and then provide then associated stems on request.

According to Usample, UMG’s AI software also powers what it calls a ‘Similarity Search‘ tool that aims to find a similar sounding track to one a user might have in mind and be looking to use in their work.

“Using AI technology, Similarity Search listens to your reference track, analyses its audio features and identifies tracks in [Usample’s] catalog that sound similar,” reads an explainer on the Usample website.

The invite-only and major label talent-only model used for Usample is, of course, in stark contrast to the business models operated by other players in the sample sector, whose platforms are open to any creator looking to license sounds from their libraries of tracks.

Usample’s emergence also comes on the heels of Universal’s recent decision to shut off its Spinnup distribution services to DIY artists, also opting for an invite-only model instead.

Universal isn’t the first major music company to dabble in the world of beat and sample packs: Sony Music Publishing inked a partnership with Beatstars last year for a JV publishing service.

Sony Music Group Chairman Rob Stringer, speaking at Sony Corporation‘s Investor Relations day in May 2021, confirmed that Sony Music Publishing had invested in BeatStars, but didn’t specify what the value of the investment was.Music Business Worldwide