UNITED NATIONS — The U.N. special envoy for Syria warned Tuesday that the current military escalation in Syria is dangerous for civilians and regional stability, and he urged Turkey and Kurdish-led forces in the north to de-escalate immediately and restore the relative calm that has prevailed for the last three years.

Geir Pedersen told the Security Council that the U.N.’s call for maximum restraint and de-escalation also applies to other areas in Syria. He pointed to the upsurge in truce violations in the last rebel-held stronghold in northwest Idlib, airstrikes attributed to Israel in Damascus, Homs, Hama and Latakia, as well as reported airstrikes on the Syria-Iraq border and security incidents and fresh military clashes in the south.

In northwest Idlib, he said, government airstrikes have killed and injured civilians who fled fighting during the nearly 12-year war and now live in camps. He said the attacks destroyed their tents and displaced hundreds of families.

But Pedersen said his major concern now is the slow increase in mutual strikes between the Syrian Democratic Forces, the main U.S.-backed Kurdish-led force in Syria, and Turkey and armed opposition groups across northern Syria, with violence spilling into Turkish territory.

Turkish President Recep Tayyip Erdogan vowed to order a land invasion of northern Syria targeting Kurdish groups following a Nov. 3, explosion in Istanbul that killed six people and wounded dozens, and the government has launched a barrage of airstrikes on suspected militant targets in northern Syria and Iraq in retaliation.

The Kurdish groups have denied involvement in the bombing and say Turkish strikes have killed civilians and threatened the fight against the Islamic State group. But Pedersen cited reports of Syrian Democratic Forces attacks on Turkish forces including inside Turkish territory.

The U.N. envoy said he came to New York to warn the Security Council of “the dangers of military escalation” taking place and of his fear of what a major military operation would mean for Syrian civilian and for wider regional security.

“And I equally fear a scenario where the situation escalates in part because there is today no serious effort to resolve the conflict politically,” Pedersen said.

He expressed concern that the committee comprising government, opposition and civil society representatives that is supposed to revise Syria’s constitution has not met for six months and reiterated his call for a meeting in Geneva in January.

Russia had raised issues over Geneva as the venue, which Pedersen said were “comprehensively addressed” by Swiss authorities, but Moscow has now raised another issue — which he refused to disclose.

“It is now the question of political will from Russia to move on or not to move on,” the U.N. envoy told reporters later. “And as I said to the council, the longer it takes before we meet again, the more problematic it will be. So, I really hope I will get some positive news on this.”

Pedersen said there is a way forward in the weeks ahead: stop the military escalation, renew cross-border aid deliveries to northwest Idlib which expire in January, resume constitutional committee meetings, prioritize work on Syrians detained and missing, and identify and implement step-for-step confidence-building measures.

Russian Ambassador Vassily Nebenzia hinted at Moscow’s concerns, saying decisions on further inter-Syrian dialogue in the constitutional committee “should be made by the Syrians themselves without external interference.”

To that end, he said, Russia welcomes Pedersen’s contacts with Damascus and the opposition, but not his “step-by-step initiative,” saying this is not part of the special envoy’s mandate.

Nebenzia called the overall situation in Syria tense, with terrorist threats persisting, and the north, northeast and south “exposed to illegal foreign military presence while the humanitarian and socioeconomic situation keeps deteriorating.” He blamed U.S. and European sanctions for making the situation worse.

U.N. humanitarian chief Martin Griffiths told the council in a video briefing that the gap between the needs of Syrians and available funding keeps growing.

“The trend is clear: more people need our support each year to survive,” he said. “We expect to see a surge in the number of people needing humanitarian assistance from 14.6 million this year to over 15 million in 2023.” 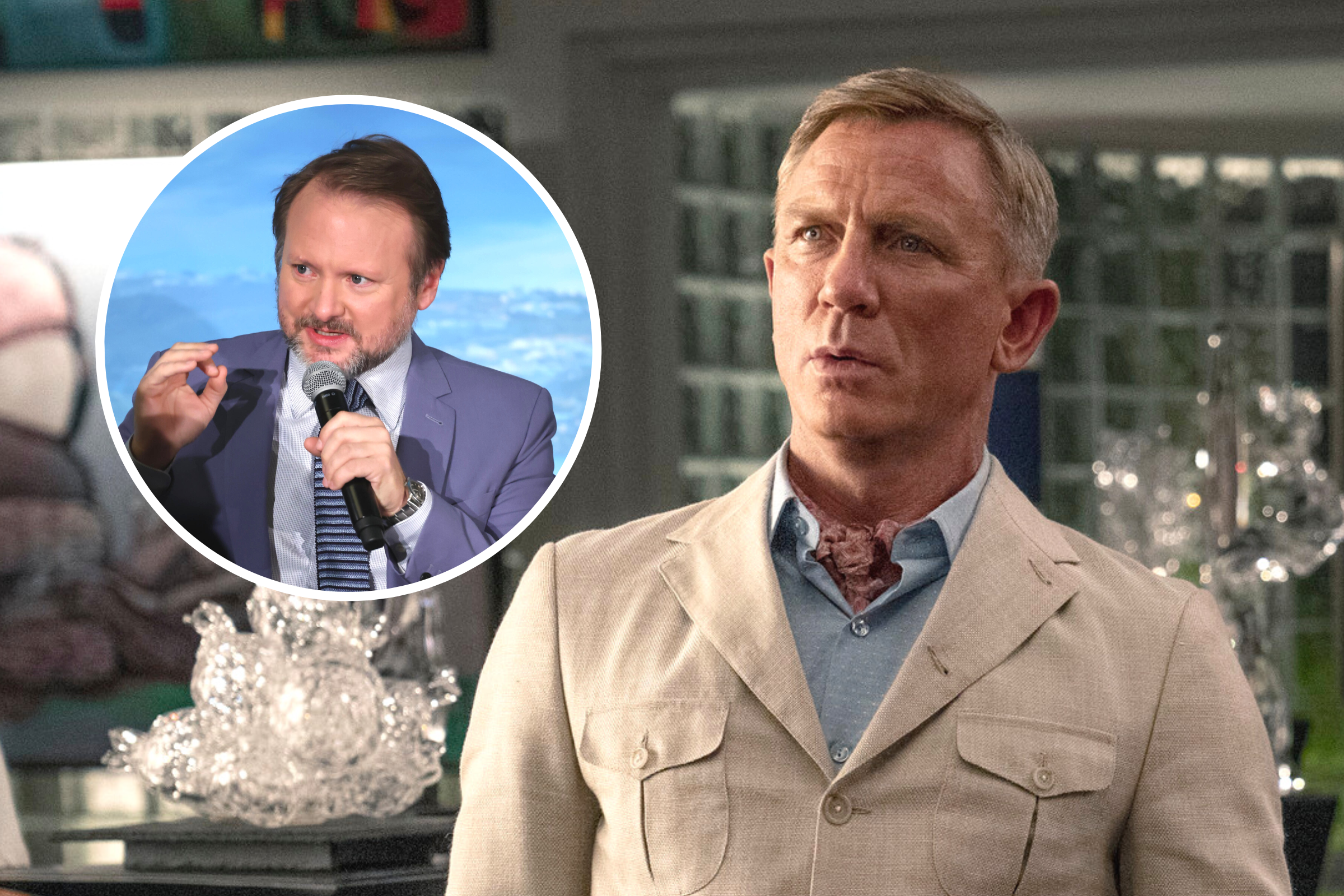 Glass Onion: A Knives Out Mystery was released on Netflix on Friday,… 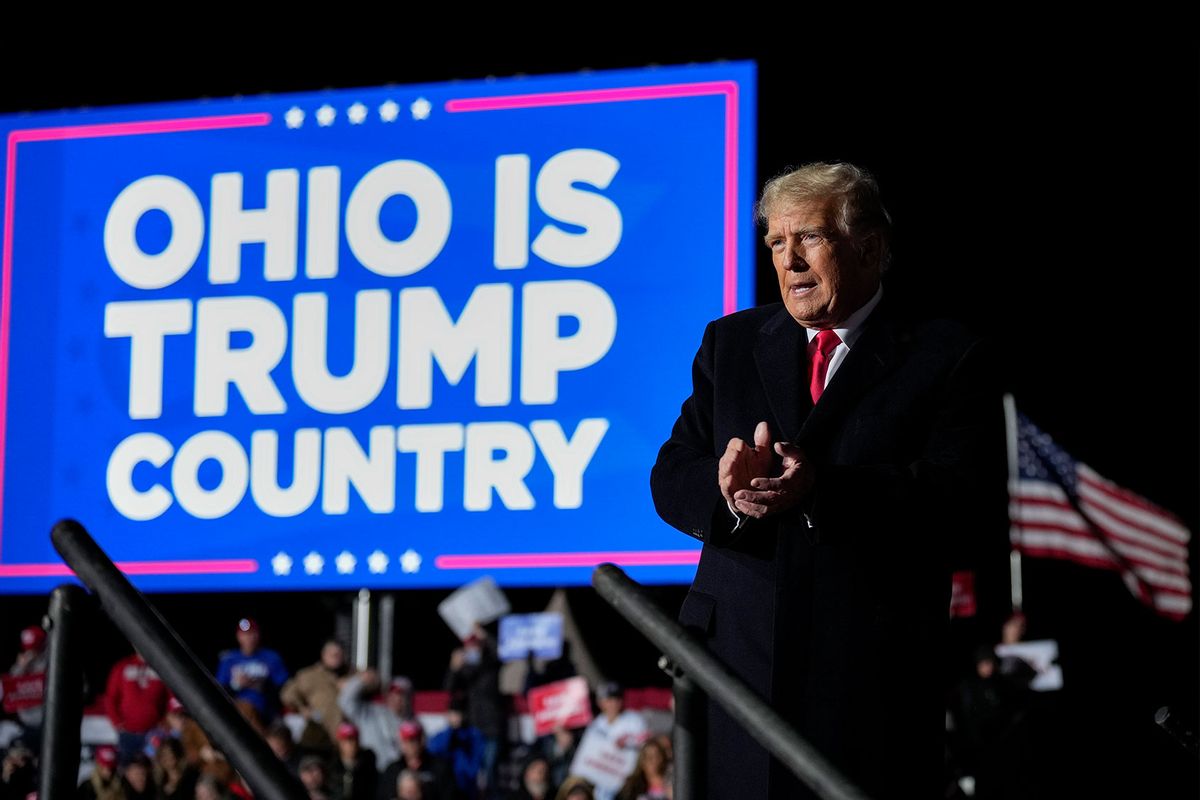 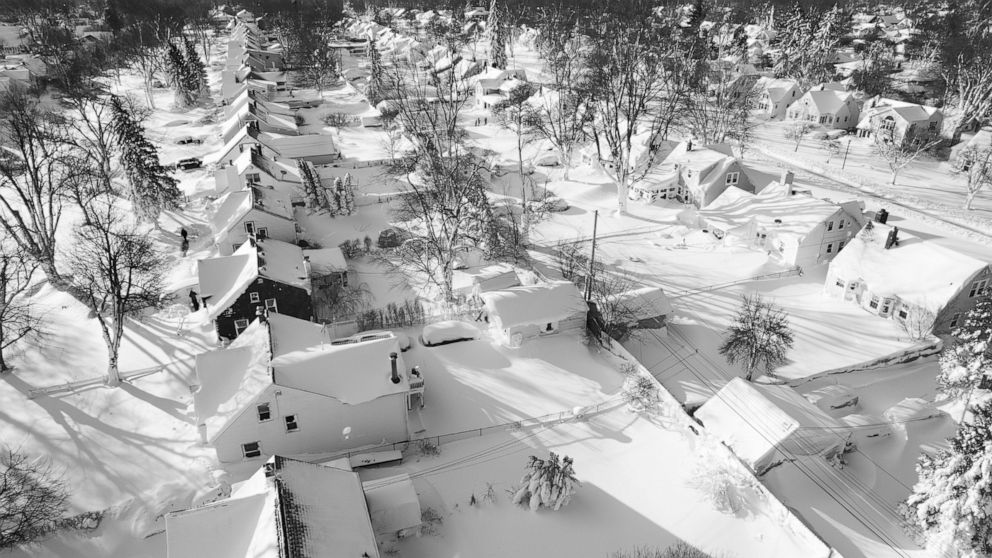 BUFFALO, N.Y. — The death toll from a pre-Christmas blizzard that paralyzed…