President Volodymyr Zelensky warned Ukrainians to brace for more Russian airstrikes, as the country reels from a barrage that has left its civilian infrastructure in bad shape at the onset of winter. Officials are working around-the-clock to restore light, water, heat and communications, he said.

“As long as they have missiles, they won’t stop, unfortunately,” Zelensky said, accusing Russia of using “the cold against people.”

Here’s the latest on the war and its ripple effects across the globe.

Most in Washington are in agreement that, generally, the push for more oversight is a good thing, writes The Post’s Karoun Demirjian, and the administration has worked in recent weeks to publicize its efforts to track shipments. “The taxpayers deserve to know that investment is going where it’s intended to go,” Rep. Jason Crow (D-Colo.), an Army veteran, said in an interview.

But experts say it’s difficult to ensure an airtight account of all weapons shipments, which is likely to leave some critics unsatisfied.

Emily Rauhala contributed to this report. 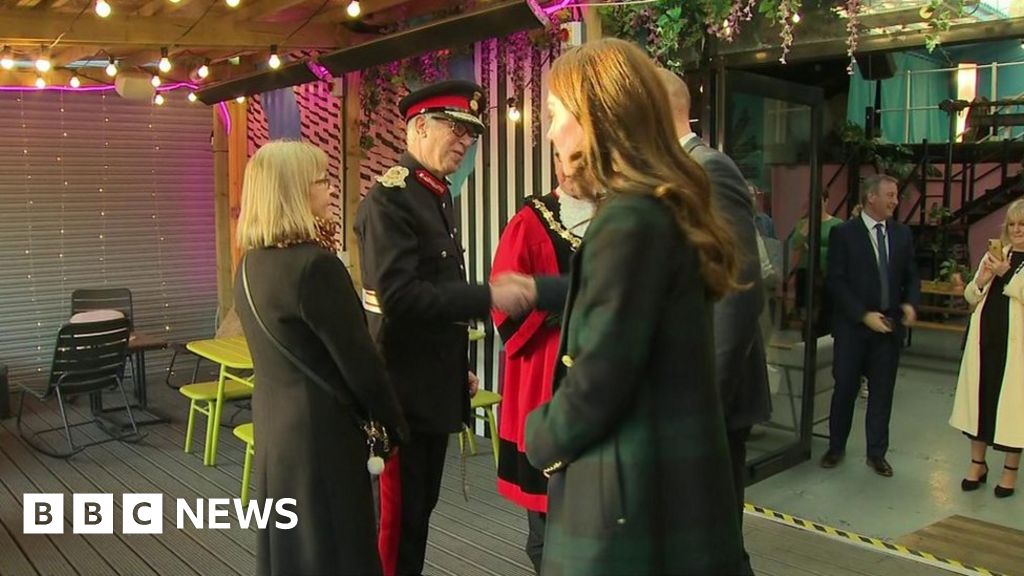 Prince William was asked, during a royal visit to Merseyside, whether or… 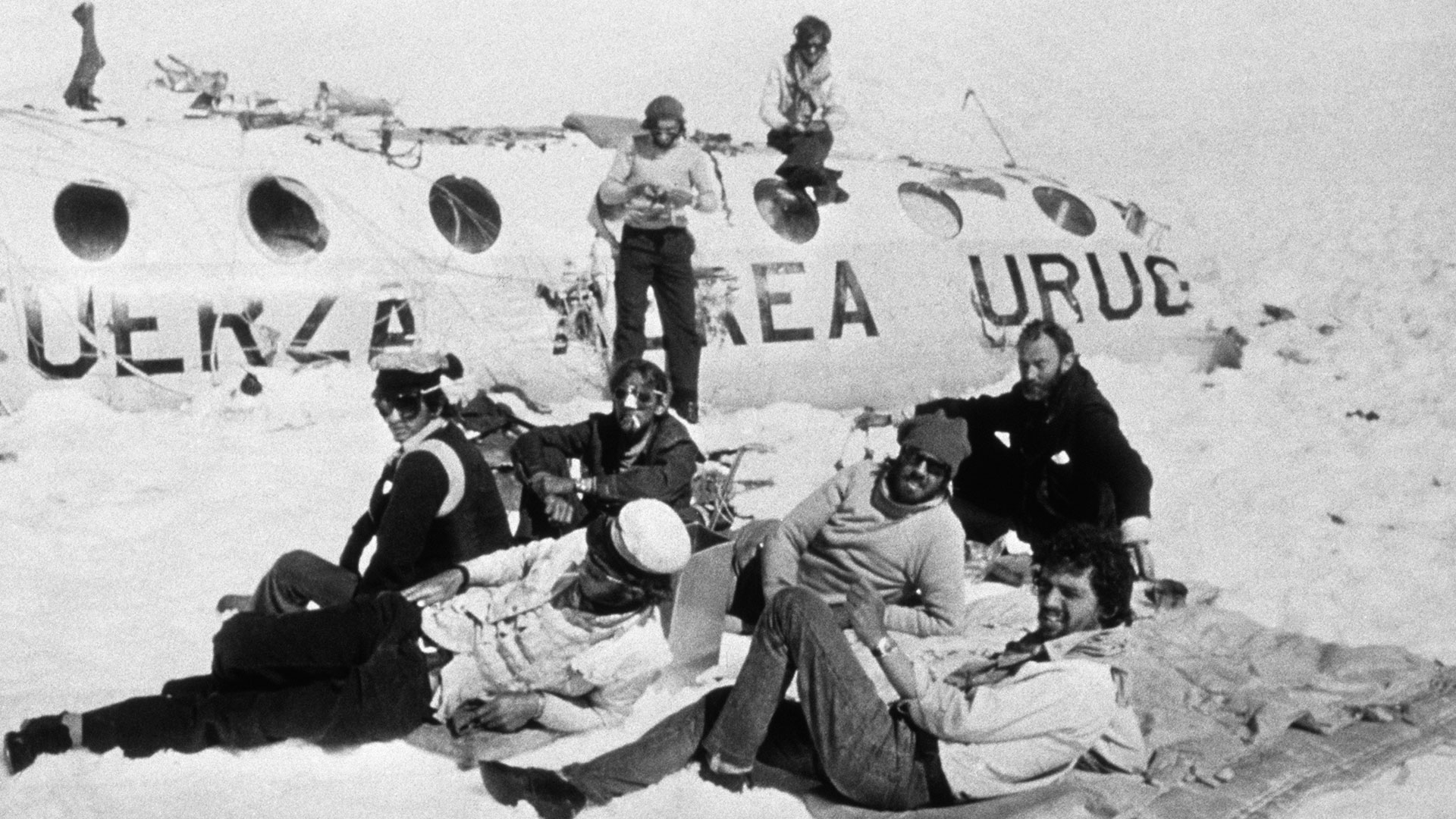 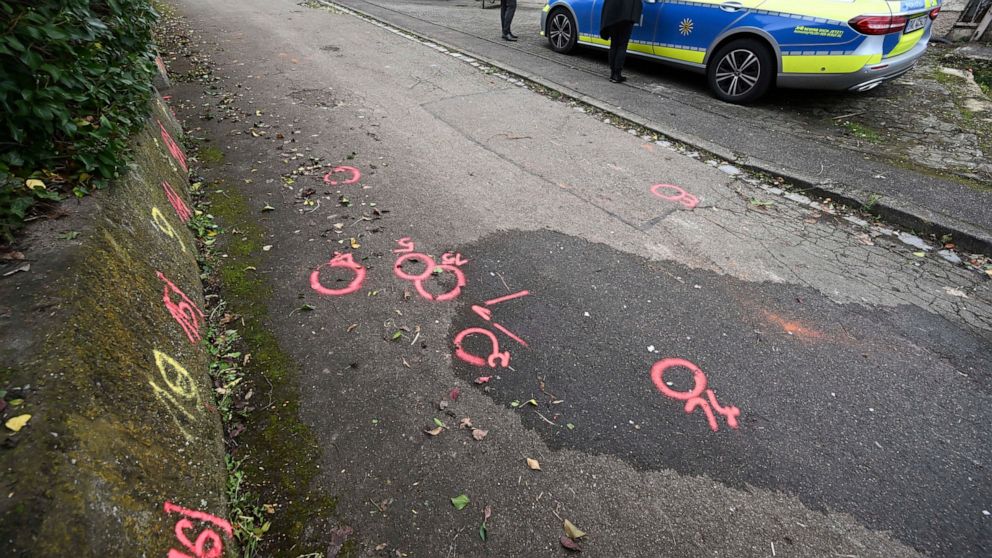 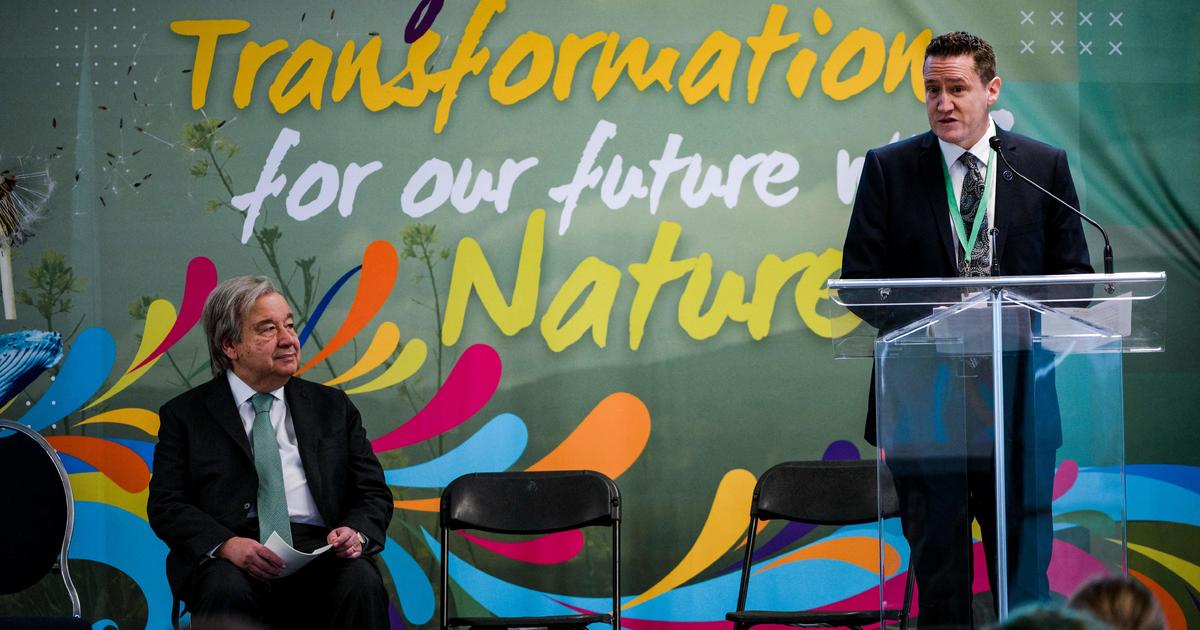