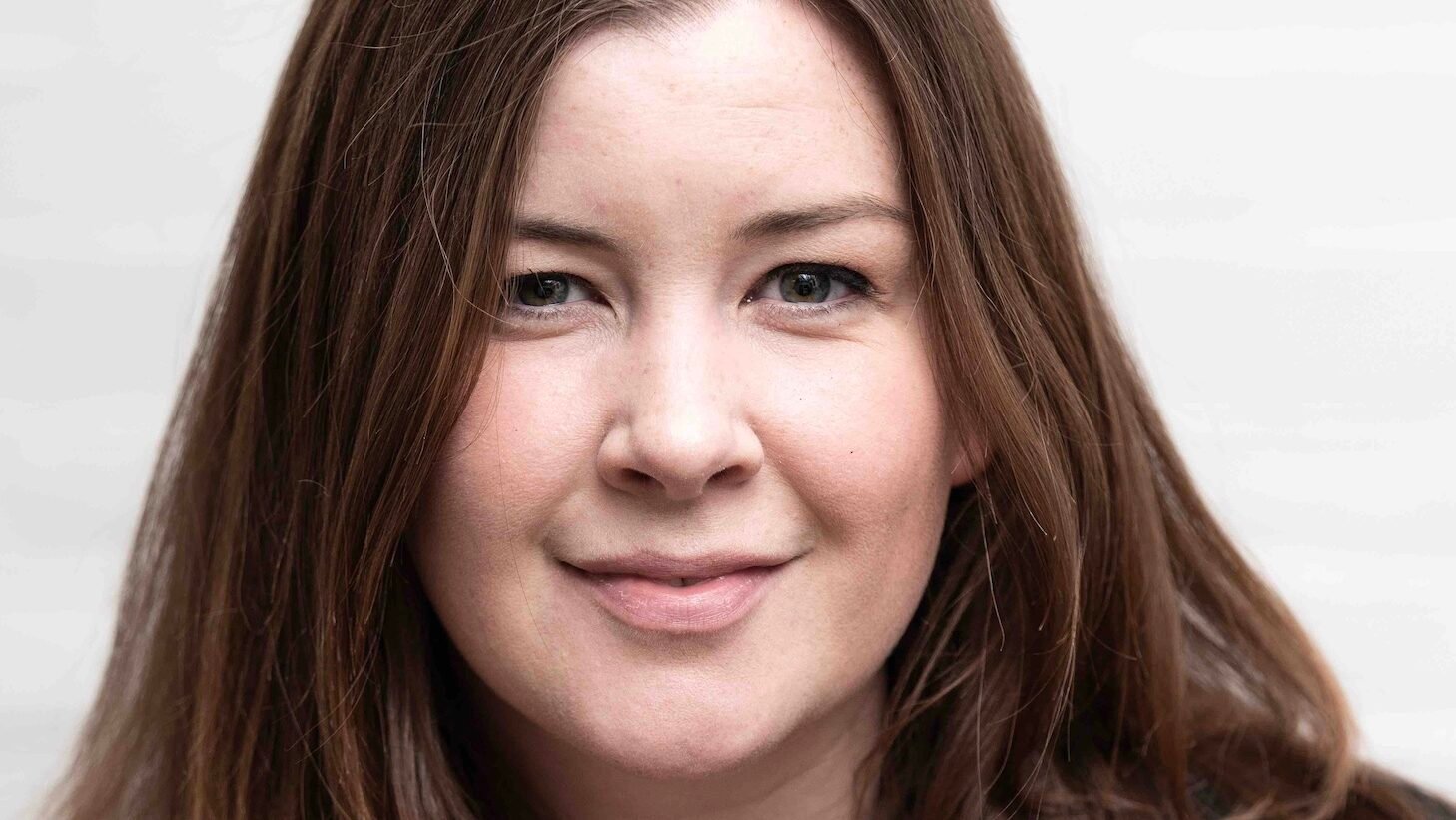 DAACI, an AI-based platform that composes, arranges, orchestrates and produces original music, has launched a £4 million ($4.9m) seed funding round.

The Enterprise Investment Scheme (EIS) eligible round will close in September.

DAACI’s music composition technology does not use pre-recorded tracks or edited samples to create new works. Instead, it uses musical elements and textures that are written in real time and “infinitely generated” on demand to a creator’s brief, says the company.

Its technology, says DAACI, can be used as a “composition ally” for musicians and producers, as well as a tool to create movie scores.

In a DAACI presentation, found here, the company also says that one of its primary target markets is gaming, particularly in the metaverse where DAACI is aiming for its technology to be used by gamers to produce unique soundtracks in real time.

DAACI is currently partnered with the UKRI Centre for Doctoral Training in Artificial Intelligence and Music at Queen Mary University of London.

The company claims it has developed and filed a series of patents for its AI core tech, which aims to “revolutionise the creative process of music composition, democratising music creation for the metaverse masses.”

The patents, says the company, relate to the core tech of the DAACI framework.

“The demand for original music has never been greater.”

“Whether we’re discovering new artists online, immersing ourselves in a favourite MMO game, watching a must-see TV show or browsing the internet’s infinite scroll of content, music is the constant soundtrack to modern life.

“DAACI does away with ‘computer generated’, ‘random’ sounds.

“It raises the standard of AI composition by creating structure and form that has exceptionally high quality, is endlessly adaptive, and generates emotionally fulfilling originality in seconds.”

In April, Soundful, an AI-driven music composition platform, raised $3.8m in seed funding from investors that, a press release stated at the time, include “leaders from businesses such as Microsoft, The Walt Disney Company, Universal Music Group, Accenture, Beatport and Squeak E Clean Studios”.

In a recent interview between MBW and Soundful founder Diaa El All, the entrepreneur said his platform aims to democratize “music creation to the masses, in the same way that the phone has democratized video creation.”

In 2020, New York-based stock photography firm Shutterstock, Inc – which generated $650.5m in revenues in 2019 – bought out the AI-driven music platform Amper Music for an undisclosed sum.