The High Court says Britain is breaching the deal by requiring EU citizens to reapply for the right to live and work.

An agency funded by the government to oversee citizens’ rights took the Home Office to court, arguing Britain is breaching its withdrawal agreement with the European Union by requiring EU citizens to reapply for the right to live and work in the United Kingdom.

The Independent Monitoring Authority’s (IMA’s) lawyers argued at a hearing last month that the scheme unlawfully requires EU citizens to make a second application after being allowed to remain in the UK or lose their rights of residence.

EU citizens and their family members who had not established a right of permanent residence before the end of 2020 can be granted limited leave to enter and remain in the UK for five years. It is known as “pre-settled status”.

Robert Palmer, representing the IMA, said those who did not make another application within five years of being granted pre-settled status would “automatically lose their right to residence in the UK”.

He argued this aspect of the EU settlement scheme and a similar scheme for citizens from the countries of the European Economic Area and the European Free Trade Association was “straightforwardly incompatible with the withdrawal agreement”.

Judge Peter Lane on Wednesday ruled the British government’s interpretation of the withdrawal agreement was “wrong in law” and the settlement scheme was unlawful.

He granted the Home Office permission to appeal against his decision.

IMA Chief Executive Kathryn Chamberlain said in a statement: “I am pleased that the judge has recognised the significant impact this issue could have had on the lives and livelihoods of citizens with pre-settled status in the UK.”

Home Office minister Simon Murray expressed disappointment at the ruling and said his ministry would appeal.

“The EU settlement scheme goes above and beyond our obligations under the withdrawal agreement, protecting EU citizens’ rights and giving them a route to settlement in the UK,” he argued in a statement.

Picture taken on May 3, 2022 shows a general view of Slovakia’s… 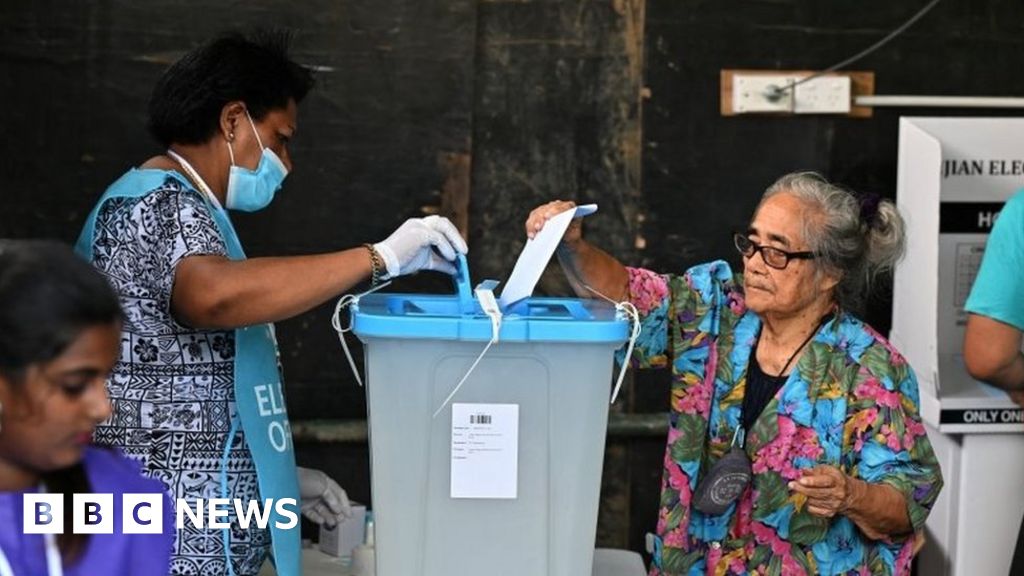 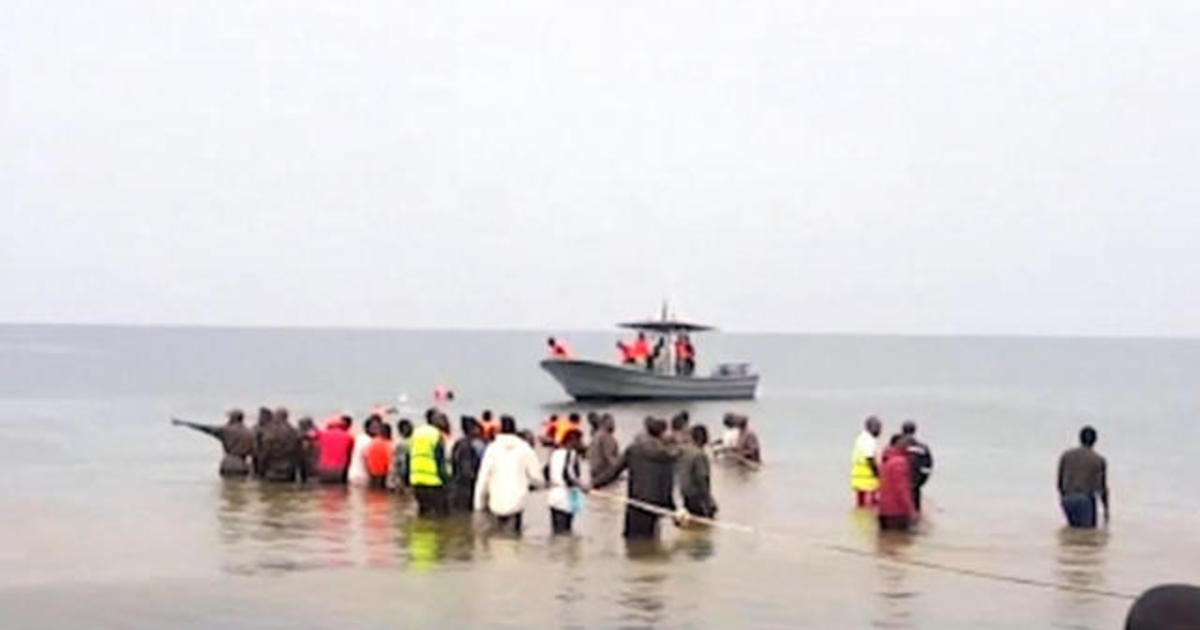 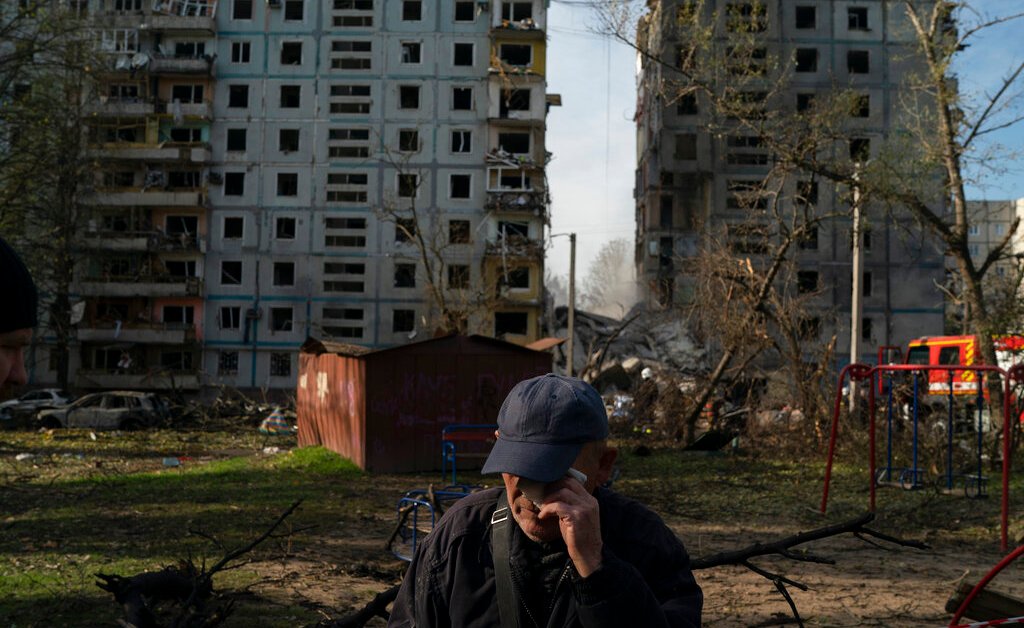