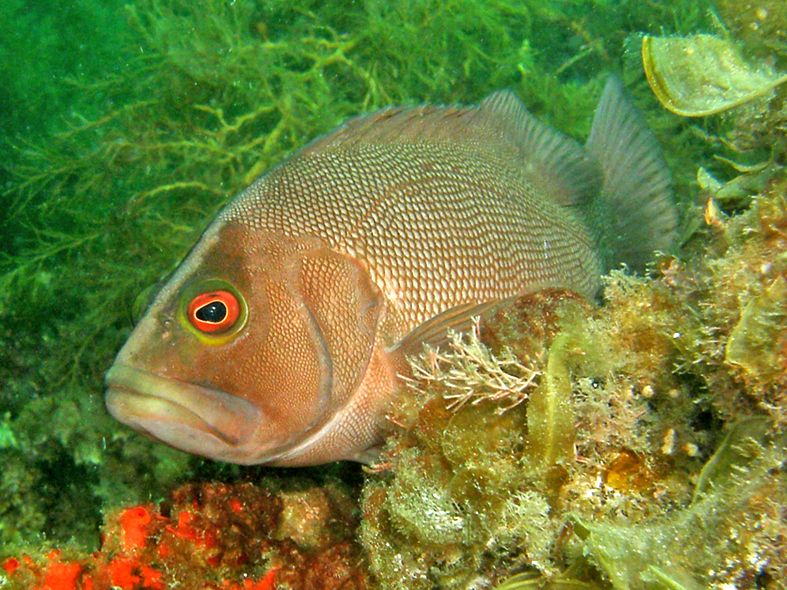 Coral reefs are teeming with a diverse array of marine life, from brightly colored psychedelic butterflyfish to more homely round herrings. Some fish are more beautiful to humans than others, and their outward appearance could be influencing how we decide which species to protect.

The fish that humans find the ugliest are also the most ecologically and evolutionarily distinct. But perhaps more importantly, the uglier species are also more likely to be threatened, suggesting that the very fish that need the most conservation support may be overlooked in favor of prettier species, according to a new paper published this month in the journal PLOS Biology.

To understand the relationship between fish beauty standards and conservation needs, researchers showed 481 photographs of ray-finned reef fishes to 13,000 members of the public. With that data, they then trained a computer model to generate subsequent predictions for an additional 4,400 photographs of 2,417 of the most common reef fish species.

They next compared the aesthetic rating of each species with other characteristics, including evolutionary history, distinctiveness from other fish, “ecological originality” (which includes traits such as diet, habitat, body size and behaviors), conservation status and importance to fisheries.

After crunching the numbers, researchers found that the fish humans rated as the most beautiful—those with bright, colorful, round bodies—also tended to be less ecologically and evolutionarily distinct. Prettier fish were also more likely to be listed as species of “least concern” on the International Union for Conservation of Nature (IUCN) Red List.

On the contrary, the fish that humans found to be the least attractive were the most ecologically and evolutionarily distinct, and they were more likely to be listed as “threatened” on the IUCN Red List. Unattractive species also tended to be more important to commercial fisheries, which puts them at higher risk for overfishing.

At a time when conservation funding and energy is limited, uglier fish are likely being overshadowed by more beautiful fish—something the researchers describe as paying an “aesthetic-related debt”—which could have big consequences for coral reef ecosystems.

The findings build on past research on biases in research and conservation efforts. Researchers tend to focus more on beautiful mammals than on less attractive species, and they’re also biased toward yellow fish.

It’s not surprising that humans gravitate more toward beautiful wildlife, but the findings point to “important mismatches between potential public support for conservation and the species most in need of this support,” the researchers write in the paper.

To minimize the impact of aesthetic biases, scientists, conservation groups and policymakers may need to change how they communicate about wildlife, the researchers write. Raising awareness about the important roles that uglier fish play in reef ecosystems could help garner them more support. In other words, never judge a fish by its scales.

“Species such as clownfish and colorful parrotfishes are definitely the easiest for people to connect with, and it makes sense why they are often used as the figurehead of conservation efforts,” Chloe Nash, an evolutionary biologist at the University of Chicago who was not involved in the study, tells the Guardian’s Sofia Quaglia. “But the majority of fish biodiversity is actually composed of species that would not be considered to be ‘aesthetically beautiful.’” 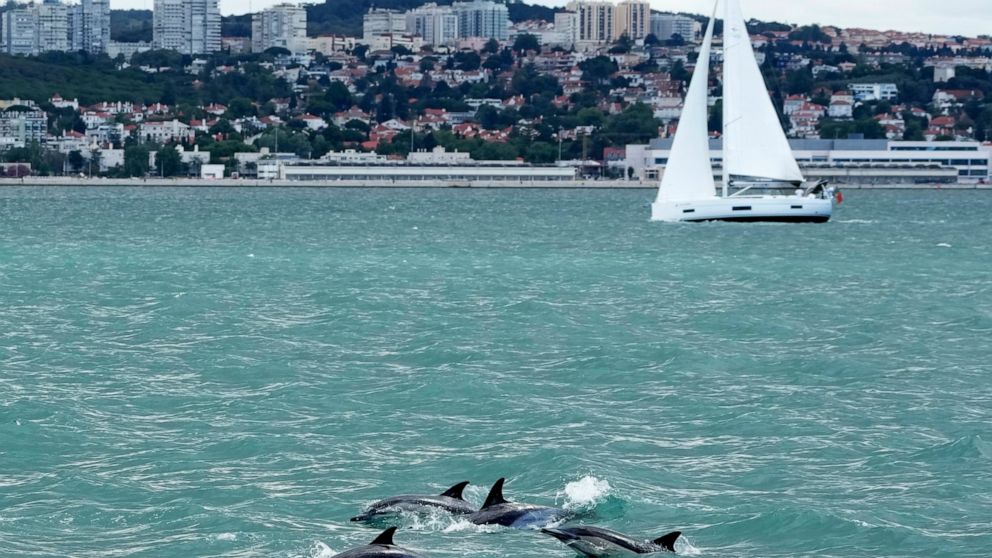 From DNA samples to children’s drawings. How Ukraine is trying to identify some of those lost in war

Kyiv, Ukraine CNN  —  Outside an already overwhelmed morgue in Kyiv, morticians swing open the back door of a refrigerated truck, and the heavy...