Federal health officials expressed optimism on Tuesday that the nation was better prepared to weather a surge of Covid-19 infections this winter compared with a year earlier, and they renewed their pleas for Americans to get an updated booster shot ahead of the holidays.

While the trajectory of the virus remains uncertain, Dr. Anthony S. Fauci, President Biden’s chief medical adviser, said the administration was hopeful that the combination of infections and vaccinations had created “enough community protection that we’re not going to see a repeat of what we saw last year at this time” when a brand-new variant, Omicron, emerged seemingly out of the blue.

As families gather for Thanksgiving, officials have been watching a new subvariant of Omicron, XBB, with some trepidation. That subvariant, which drove a wave of infections in Singapore and India, appears much better able to evade the antibodies that are created by prior infection or vaccination. Antibody protection, which forms the body’s first line of defense against the virus, “is diminished multifold with XBB,” Dr. Fauci said at a White House briefing.

But he said officials were encouraged by data showing that the surge of infections from XBB in countries like Singapore was not matched by a commensurate rise in hospitalizations. Experts have long said that other parts of the immune system can kick in to ward off severe disease if the virus dodges the antibodies.

Federal officials emphasized the importance of booster shots in helping to fortify the country against a potential uptick in cases, but Americans have so far been slow to embrace the new shots. Nearly three months after the administration rolled out the updated doses, only about 35 million people have received one of the new shots from Pfizer-BioNTech or Moderna. 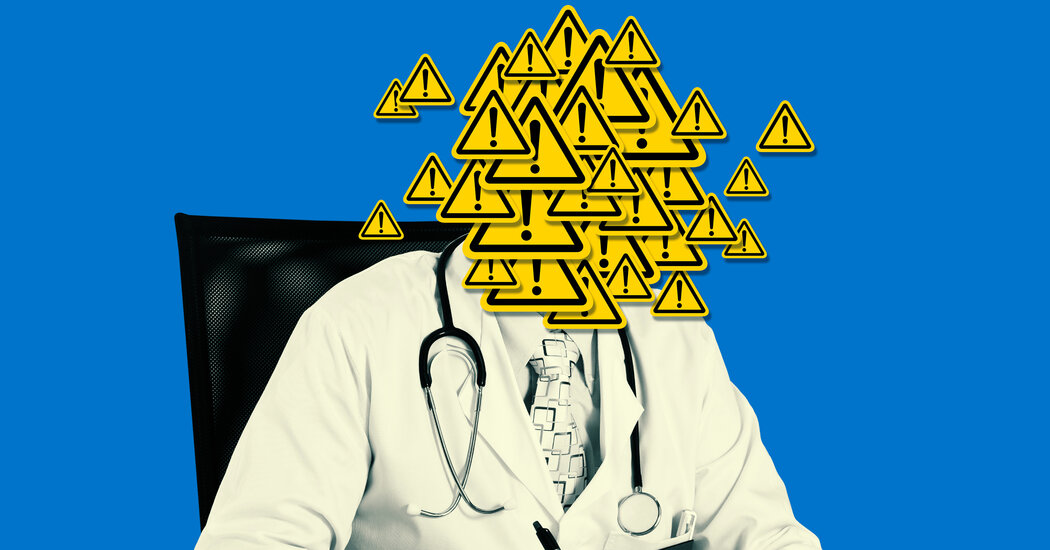 When Gov. Gavin Newsom signed into law a bill that would punish… 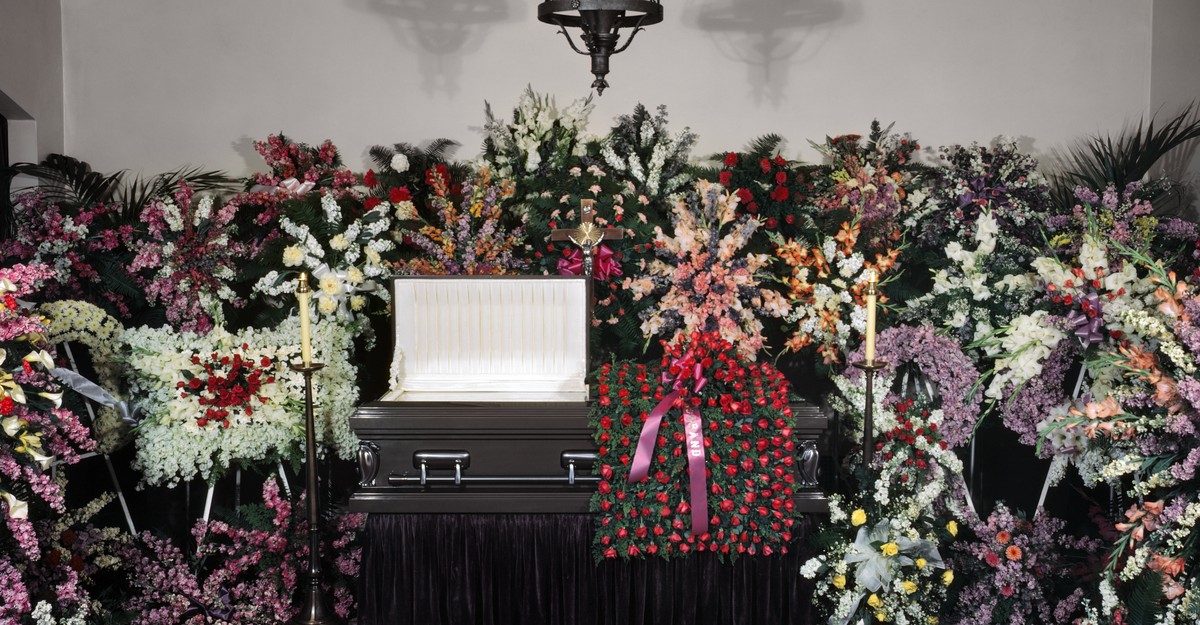 Over the past week, an average of 491 Americans have died of…

By Aimee Rodriguez Zepeda, as told to Danny Bonvissuto I didn’t have…