In a letter to employees obtained by multiple media outlets, the company said that workers would find out by 9 a.m. Pacific Standard Time if they had been laid off. The email did not say how many people would lose their jobs.

“Everyone will receive an individual email with the subject line: Your Role at Twitter,” read the notice. Workers who receive the note at their Twitter company email can expect to keep their jobs, while those who receive it at their personal emails would be laid off, the notice read.

The email to staff said job reductions were “necessary to ensure the company’s success moving forward.”

Some employees tweeted early Friday that they had already lost access to their work accounts. They and others tweeted messages of support using the hashtag #OneTeam.

“Looks like I’m unemployed y’all. Just got remotely logged out of my work laptop and removed from Slack,” Simon Balmain, a former community manager based in the U.K., tweeted. “So sad it had to end this way.”

According to reports from Reuters and other media outlets, Musk is looking to lay off as much as half of Twitter’s roughly 7,500 employees as he seeks to make the social media platform profitable.

Already, the billionaire Tesla CEO has fired top executives, including CEO Parag Agrawal, on his first day as Twitter’s owner. He also removed the company’s board of directors and installed himself as the sole board member. Among his plans include charging $8 a month for users to display the blue “verified” checkmark indicating their online identity is who they are in real life and increasing subscription revenue so Twitter relies less on advertising.

At the same time, major advertisers have paused their Twitter ads as they wait to see how the company develops under Musk. He has called himself a “free speech absolutist” and pledged to reverse bans on prominent figures, including former President Donald Trump, as Twitter’s head.

Many worry that the overhaul will lead to an explosion of hate speech and spam on the platform.  Within just 12 hours of Musk’s purchase being finalized Friday, references to a specific racist epithet used to demean Black people shot up by 500%, according to an analysis conducted by the Network Contagion Research Institute, a Princeton, New Jersey-based firm that tracks disinformation.

As of Thursday, Musk and Twitter had given no public notice of the coming layoffs. That’s even though the Worker Adjustment and Retraining Notification statute requires employers with at least 100 workers to disclose layoffs involving 500 or more employees, regardless of whether a company is publicly traded or privately held.

Barry C. White, a spokesperson for California’s Employment Development Department, told the Associated Press Thursday the agency has not received any such notifications from Twitter.

A class action lawsuit was filed Thursday in federal court in San Francisco on behalf of one employee who was laid off and three others who were locked out of their work accounts. It alleges that Twitter intends to lay off more employees and has violated the law by not providing the required notice.

The layoffs come at a tough time for social media companies, as advertisers are scaling back and newcomers — mainly TikTok — are threatening the older class of social media platforms like Twitter and Facebook. 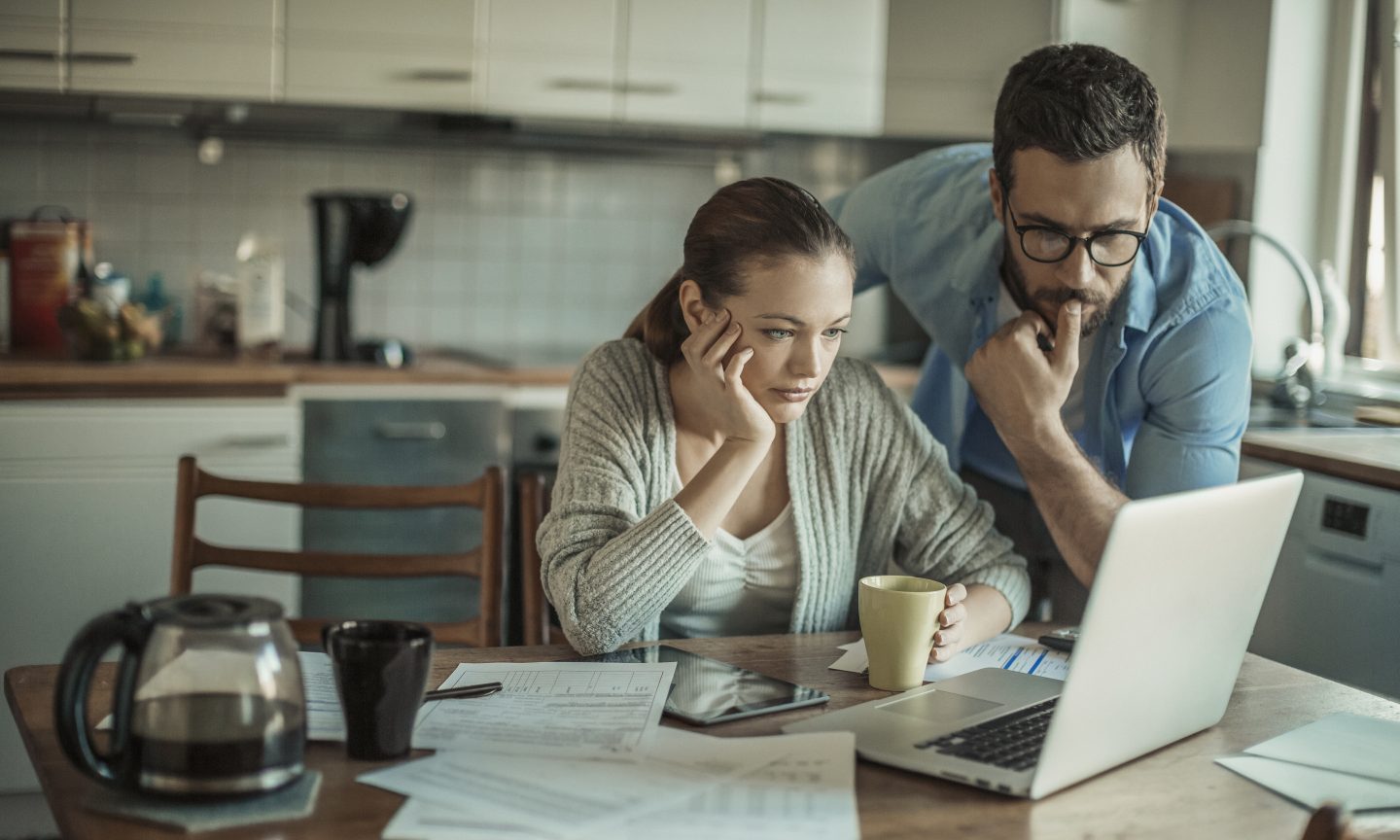 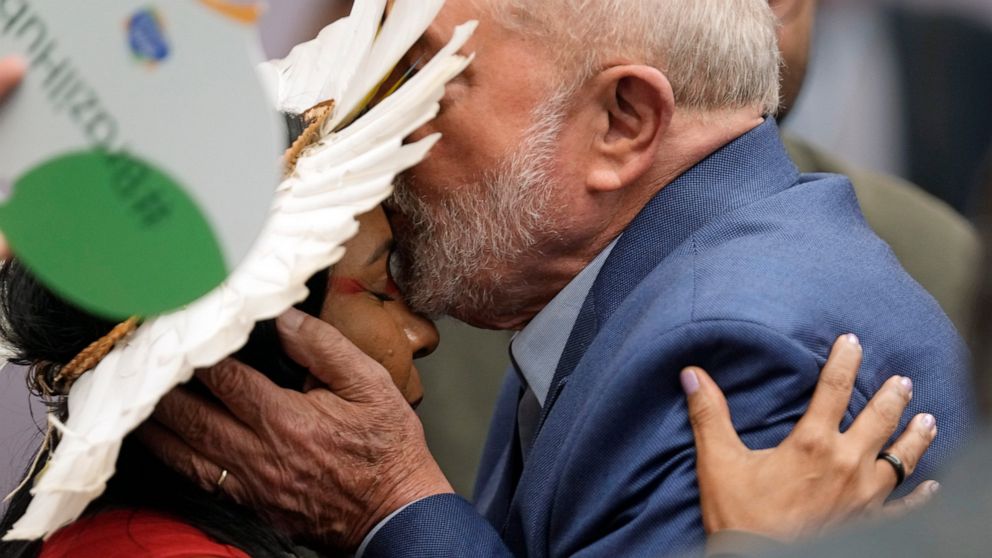 Rigucci / Shutterstock.com A housing price correction is underway across America, and…

Quick Look If you receive your paycheck via direct deposit, then you… 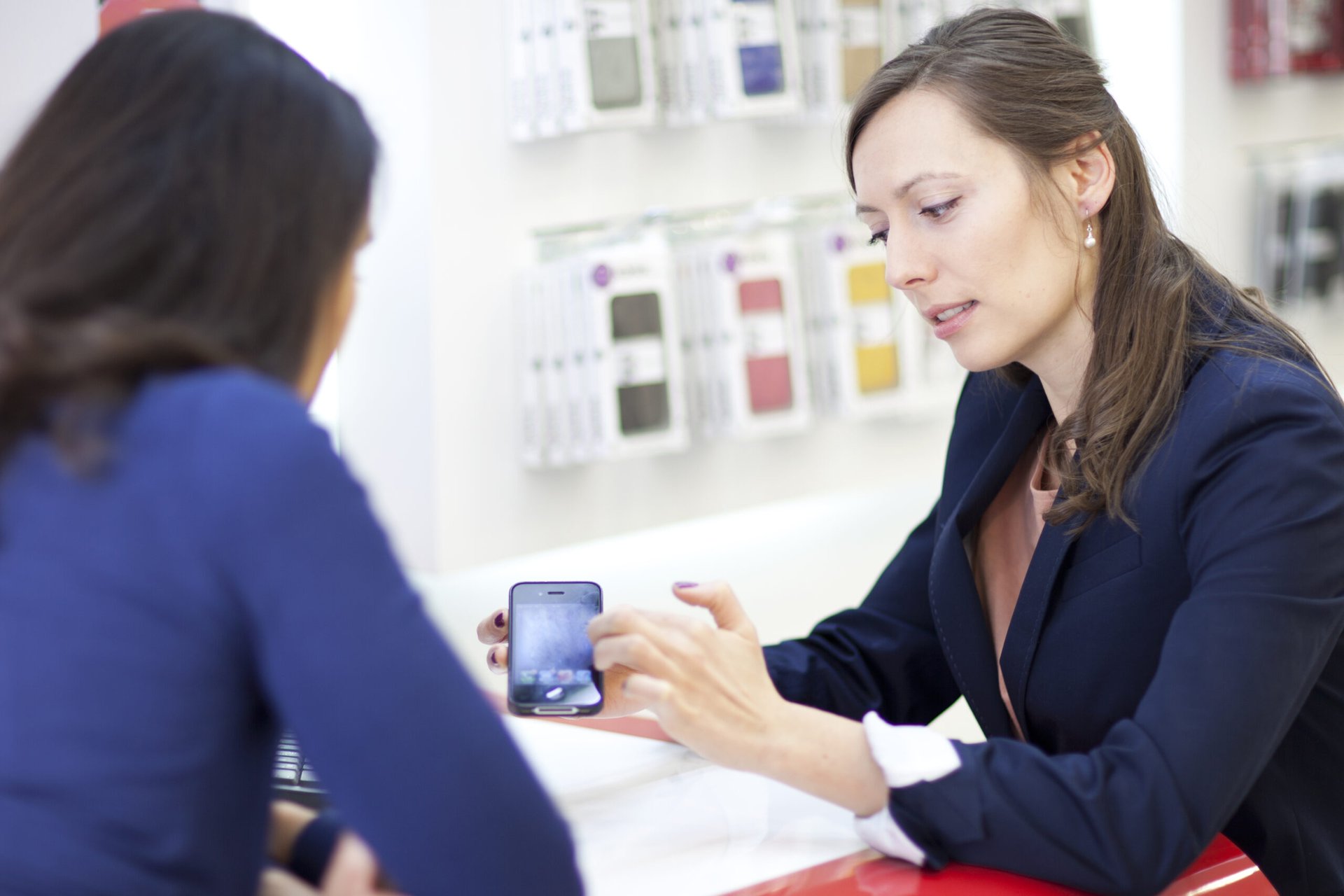 Adam Gregor / Shutterstock.com Imagine if every time you wanted to switch… 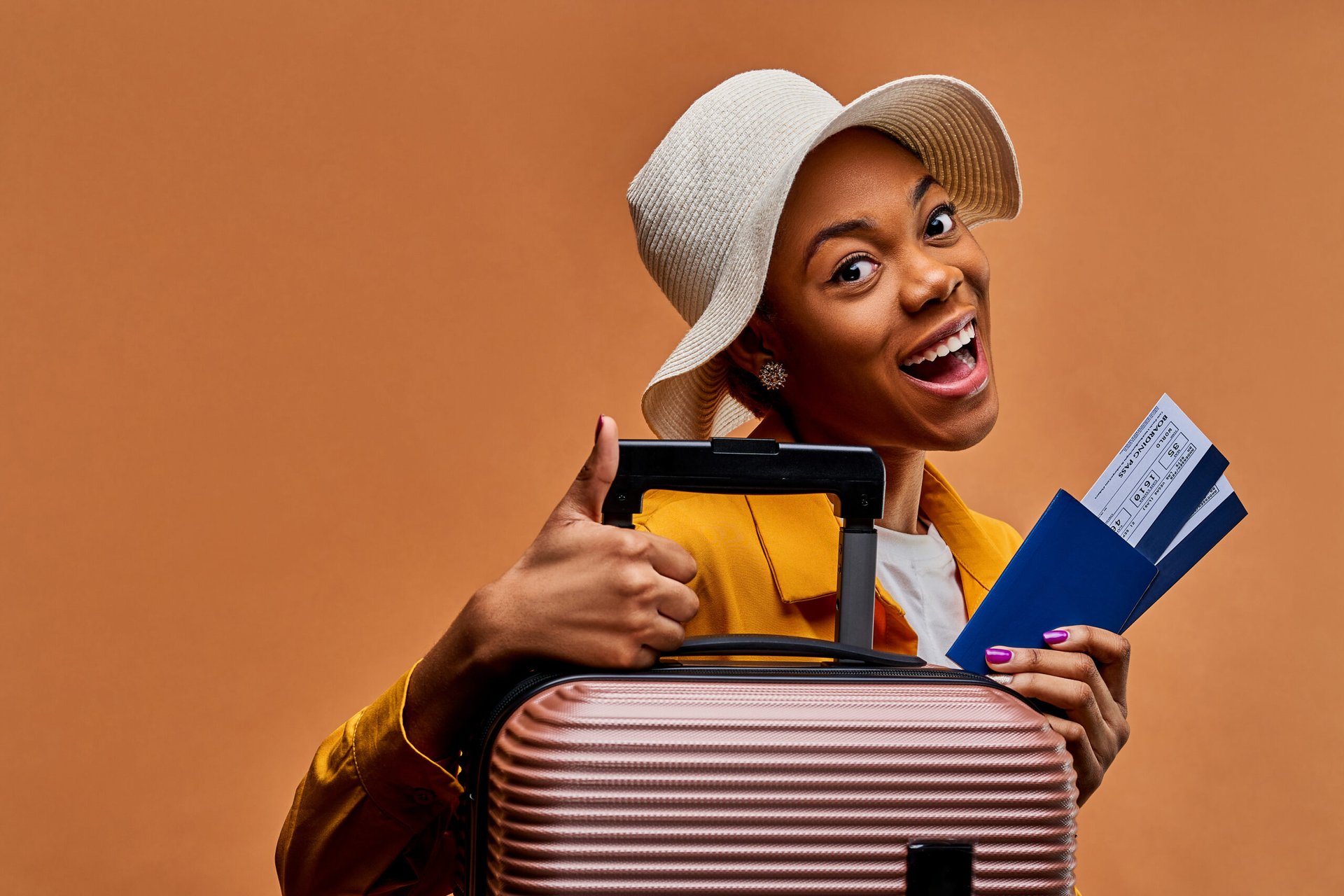 IC Production / Shutterstock.com If you plan to sign up for the…