Trump’s Company Is Guilty of Tax Fraud, a Blow to the Firm and the Man

Mr. Trump personally paid the tuition, Mr. Weisselberg testified, linking the former president to the broader scheme. To support the contention that Mr. Trump was “explicitly sanctioning tax fraud,” prosecutors produced a document he signed that they said showed him authorizing one of the scheme’s crucial elements: a reduction in salary for another executive who was receiving clandestine benefits.

Although no evidence emerged that Mr. Trump knew his executives had failed to pay taxes on the payouts, prosecutors noted that he was a hands-on boss, particularly when it came to money.

“This case is about greed and cheating,” Susan Hoffinger, the lead prosecutor, told the jury in opening arguments. By the trial’s end, the prosecution had argued that misconduct was pervasive throughout the Trump Organization, which “cultivated a culture of fraud and deception.”

If the company had any hope of acquittal, it rested on the cross-examination of Mr. Weisselberg, who admitted to betraying his employer and carrying out the scheme without Mr. Trump’s approval. Asked by a defense lawyer, Alan Futerfas, whether Mr. Weisselberg was embarrassed about his behavior, the executive, near tears, replied softly, “More than you can imagine.”

In closing arguments, Ms. Necheles told the jury that Mr. Weisselberg had repeatedly testified to acting for his own benefit, not to help the company or the Trump family. And the judge overseeing the case, Juan Merchan, explained to jurors that for the company to be guilty, Mr. Weisselberg could not have undertaken the scheme merely for his own personal gain.

Ms. Necheles argued that the prosecution had failed to meet that burden. She noted that when Mr. Weisselberg was asked on the stand about his motivation for deducting the value of his perks from his overall compensation, he said, “My intention was to save pretax dollars” — not to help the company.

The admission reinforced what became a mantra for the defense: “Weisselberg did it for Weisselberg!” 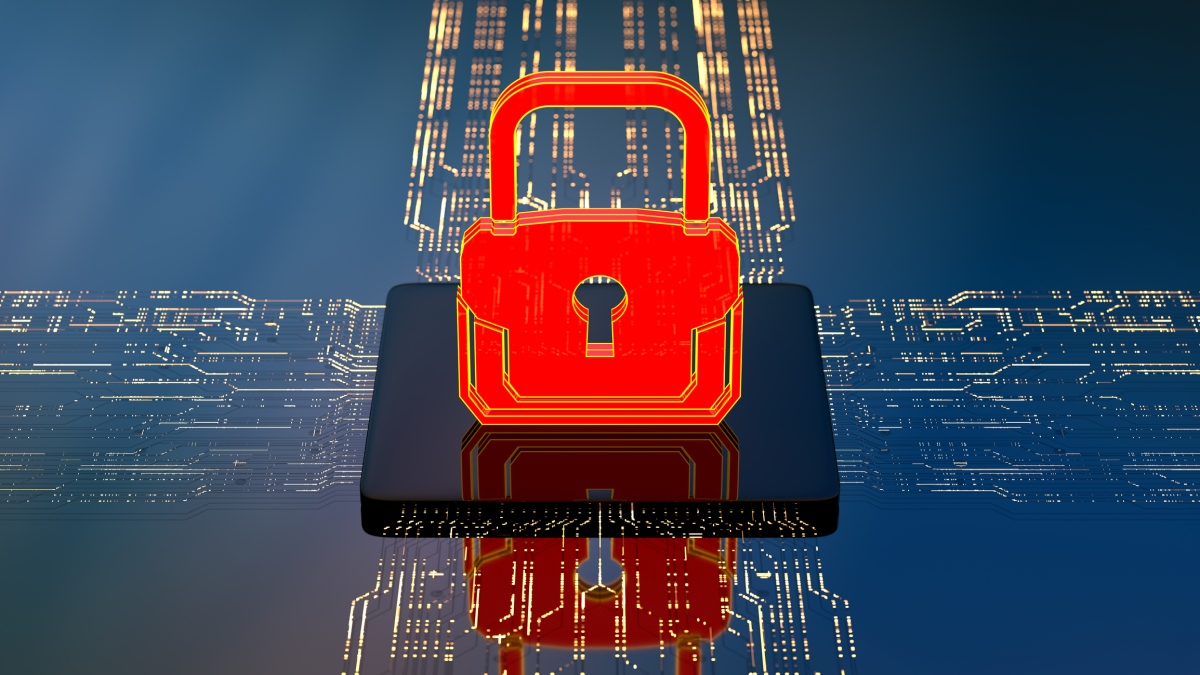 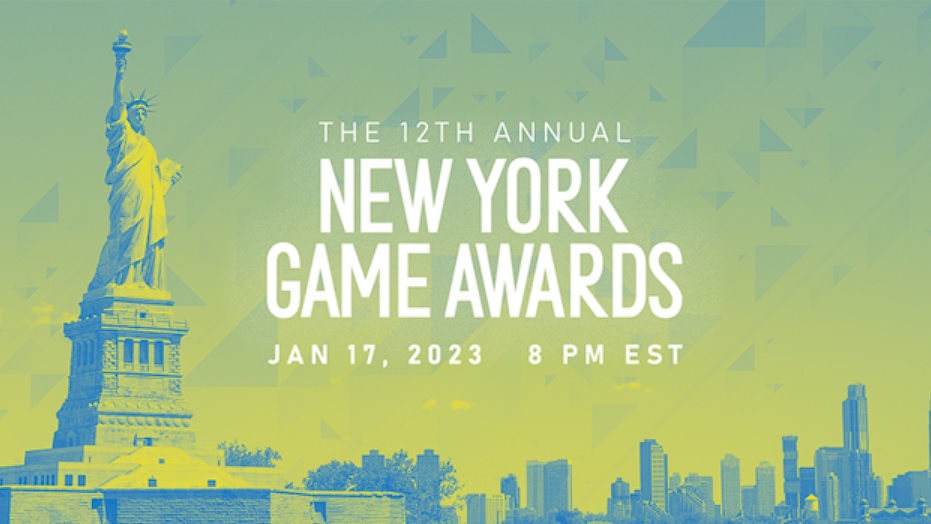 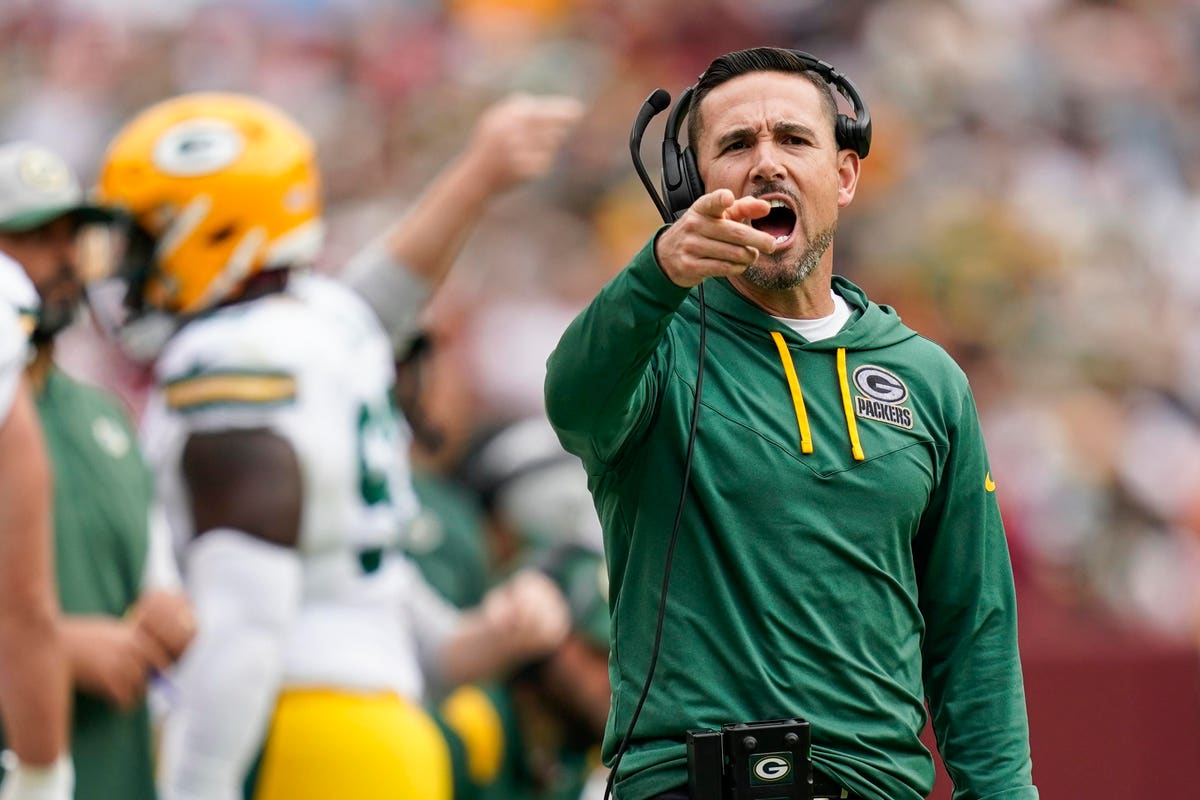 Warning: JOUT is at high risk of cutting its dividend Source link 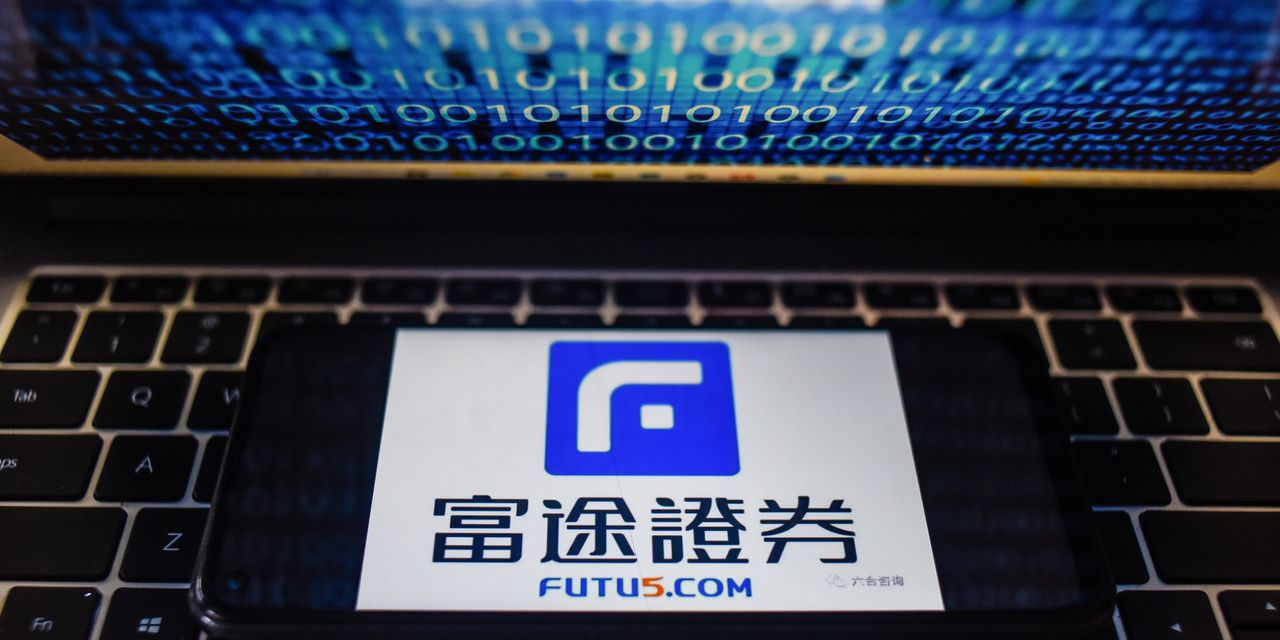