Republican Rep. Dave Joyce said Sunday that he didn’t want to be drawn into commenting on Donald Trump’s recent call to suspend the Constitution over baseless claims of 2020 election fraud.

Joyce, the chair of the influential Republican Governance Group in the House, was asked by ABC “This Week” anchor George Stephanopoulos to respond to Trump’s post on Saturday on his Truth Social platform.

Joyce initially declined to do so, saying the public wasn’t “interested in looking backwards.” But Stephanopoulos followed up and Joyce ultimately said that Trump’s comment shouldn’t be taken seriously but that it wouldn’t lead him to pull potential support for Trump’s 2024 comeback bid.

“I will support whoever the Republican nominee is,” Joyce said while noting he didn’t think Trump would manage to win the 2024 Republican presidential nomination.

“That’s a remarkable statement,” Stephanopoulos said. “You just said you’d support a candidate who’s come out for suspending the Constitution.”

“Well, you know, he says a lot of things,” Joyce said. “I can’t be really chasing every one of these crazy statements that come out about from any of these candidates at the moment.”

“You can’t come out against someone who’s for suspending the Constitution?” Stephanopoulos pushed back once again.

“He says a lot of things that, but that doesn’t mean that it’s ever going to happen. So you got to accept fact from fantasy — and fantasy is that we’re going to suspend the Constitution and go backwards,” Joyce said.

This is a developing story. Please return for updates. 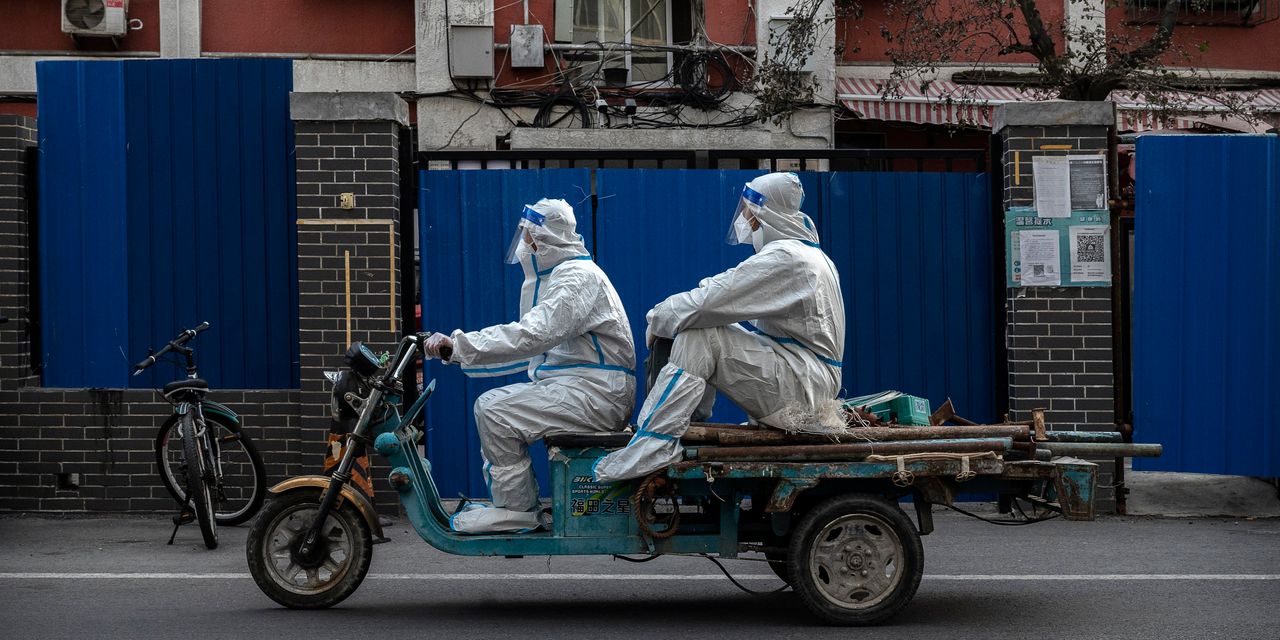 More than 253,000 coronavirus cases have been found in China in the… 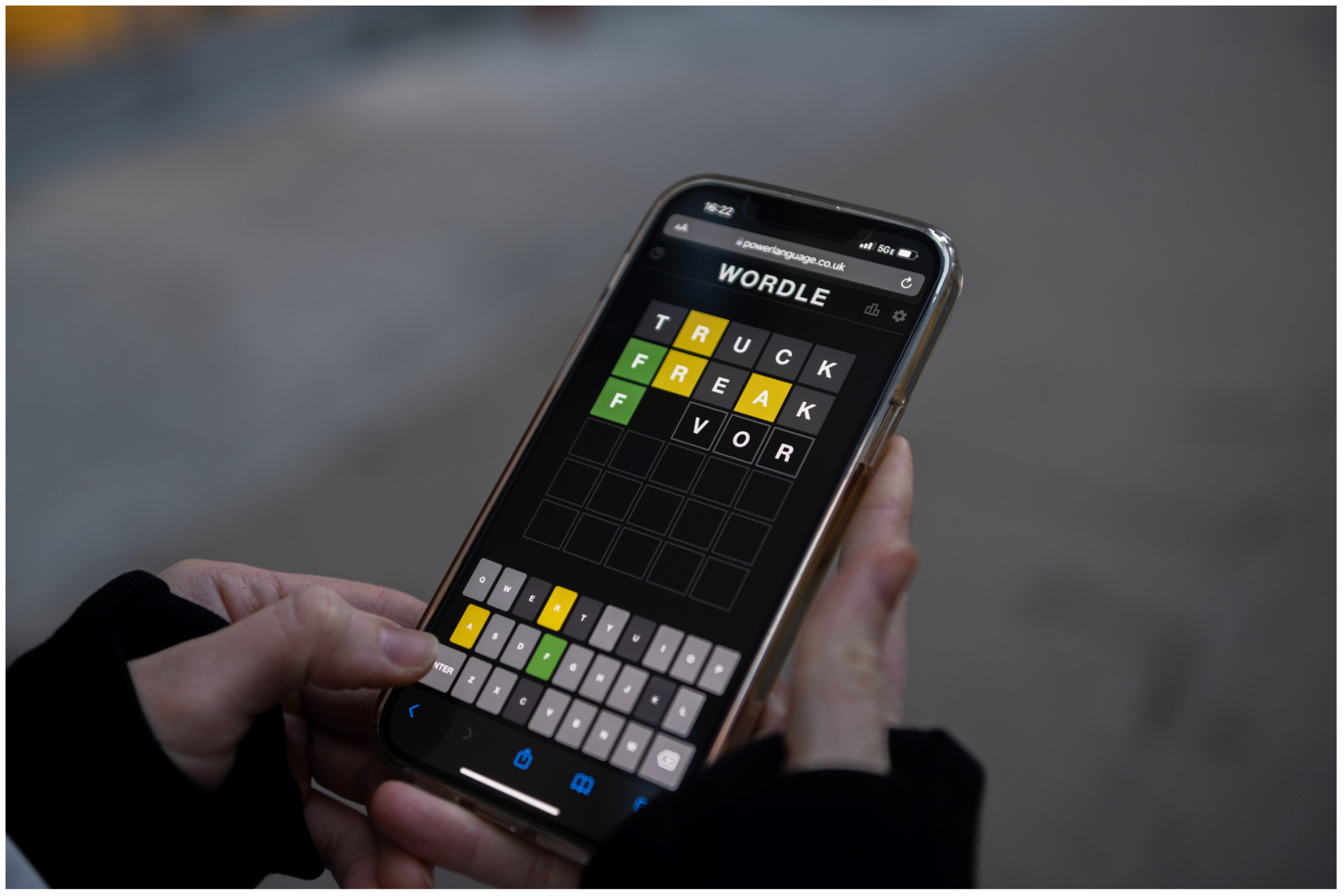 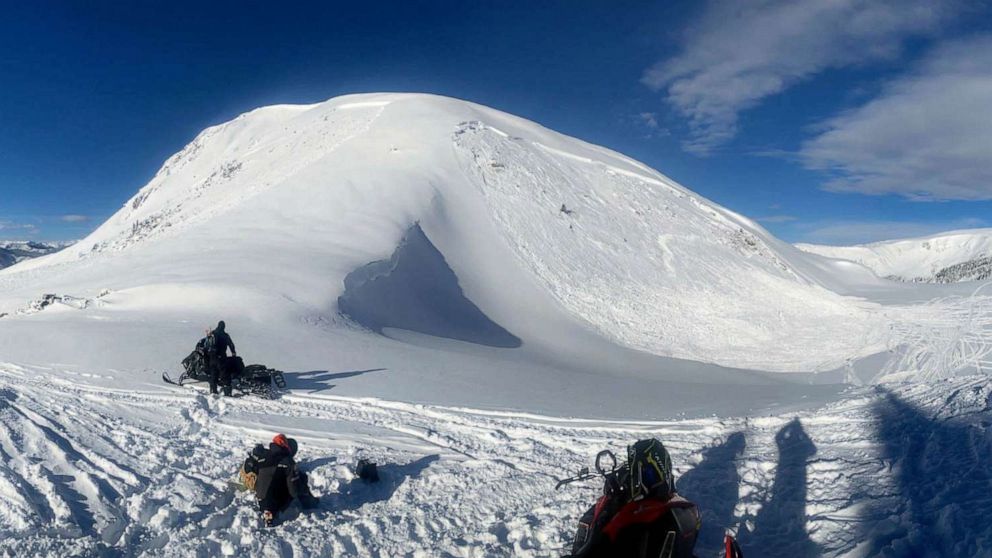