Trump secretly paid Cassidy Hutchinson’s initial lawyer, who told her to say that she didn’t recall events on the day the Capitol was attacked.

Though the committee declined to identify the people, CNN has learned that Stefan Passantino, the top ethics attorney in the Trump White House, is the lawyer who allegedly advised his then-client, former White House aide Cassidy Hutchinson, to tell the committee that she did not recall details that she did, sources familiar with the committee’s work tell CNN.

Trump’s Save America political action committee funded Passantino and his law firm Elections LLC, including paying for his representation of Hutchinson, other sources tell CNN. The committee report notes the lawyer did not tell his client who was paying for the legal services.

Hutchinson dumped the secretly Trump-financed lawyer and hired her own counsel who supported her decision to tell the truth to the committee. Hutchinson’s testimony was a bombshell. She detailed Trump’s demand to go to the Capitol on 1/6 and his altercation with his Secret Service detail.

The 1/6 Committee has referred Trump for prosecution by the DOJ on an obstruction charge. The committee has made references to Trump witness tampering since the summer.

Donald Trump used funds from his super PAC from his donors to tamper with 1/6 witnesses. Trump’s super PAC should also be under investigation, and if the campaign finance laws in the United States were functional in any way, the PAC would be shut down, and it would become another area of criminal investigation focus.

The 1/6 Committee was not deterred by Trump’s witness tampering. They have put the pieces together to tell a comprehensive picture of how Donald Trump led an insurrection to overturn a presidential election.

Jason is the managing editor. He is also a White House Press Pool and a Congressional correspondent for PoliticusUSA. Jason has a Bachelor’s Degree in Political Science. His graduate work focused on public policy, with a specialization in social reform movements. 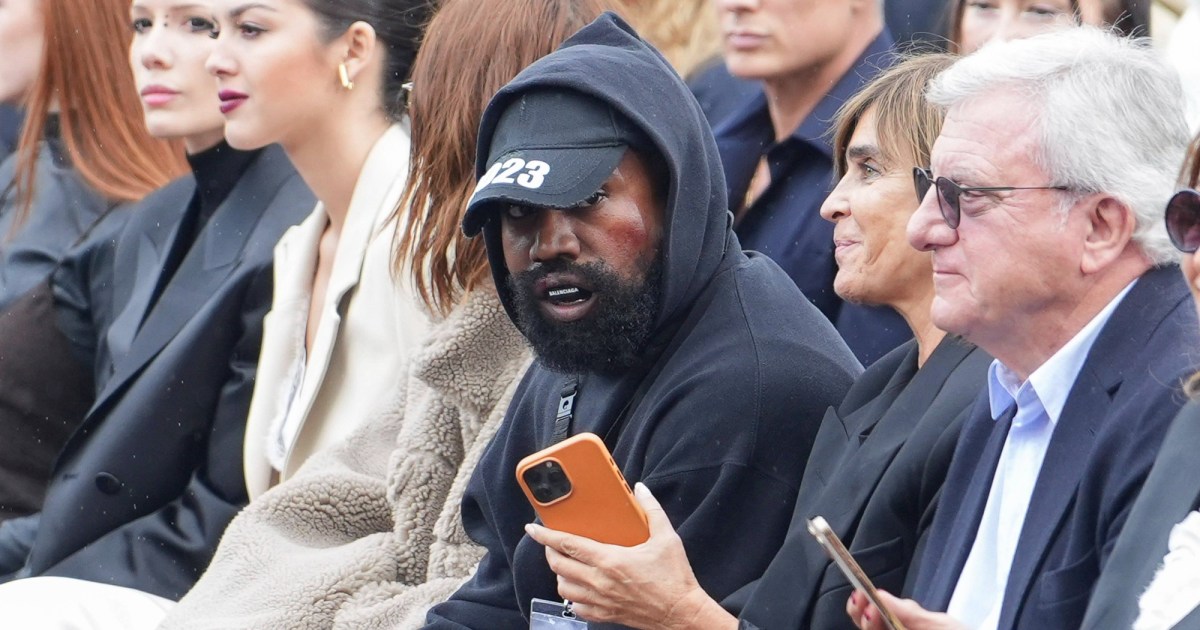 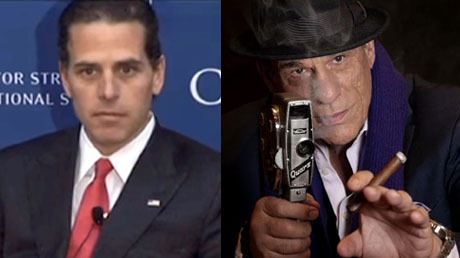 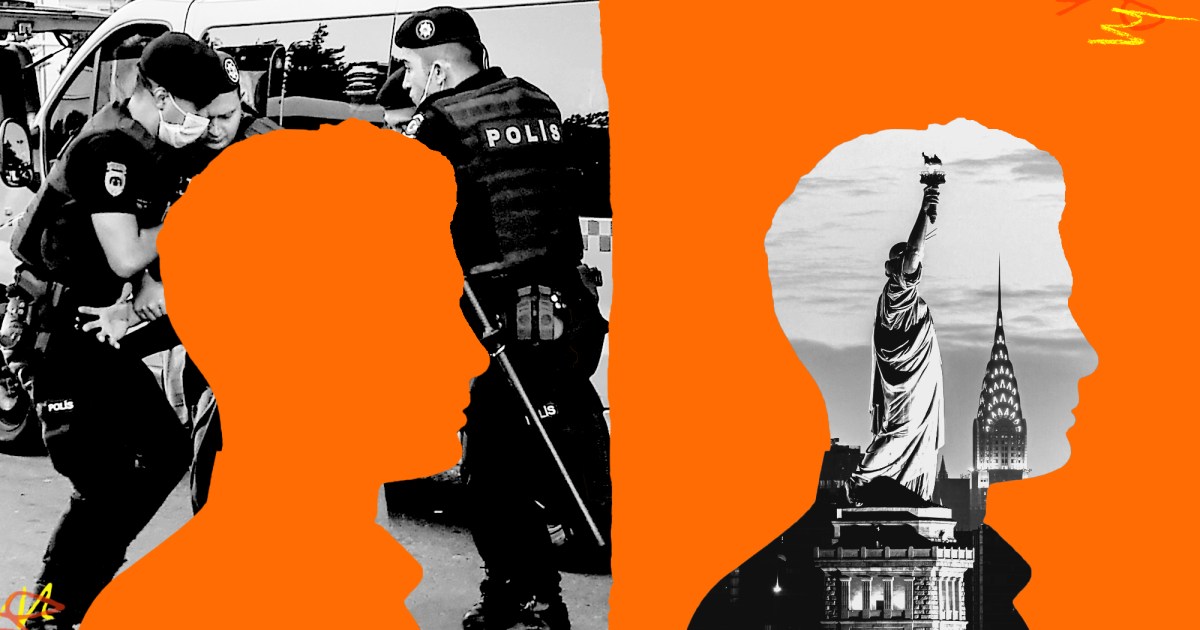 Fight disinformation: Sign up for the free Mother Jones Daily newsletter and…

Ahead of the House January 6 committee’s final report, the five Republicans… 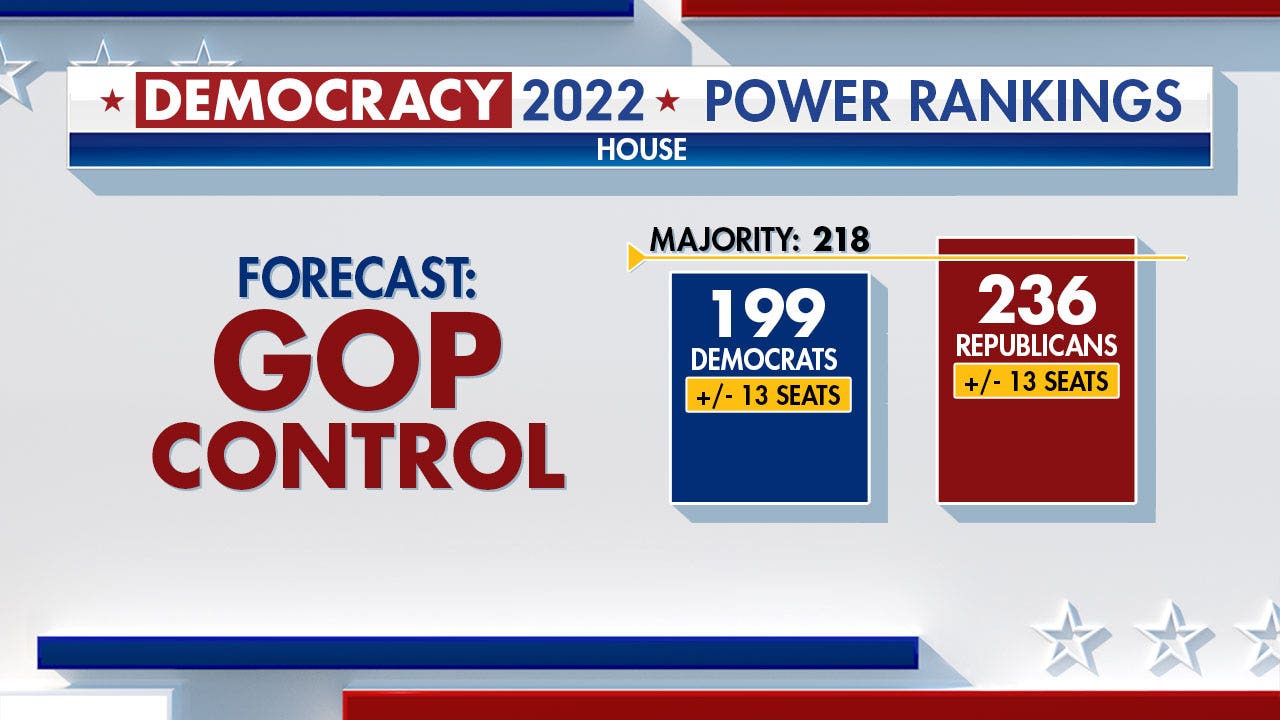 Republicans are winning on the economy and crime, and that translates into…