Former President Donald Trump says that it is “very, very, very” likely that he will seek a non-consecutive second term in the White House.

Trump told his supporters to “get ready” for his 2024 bid while campaigning for Republican midterm candidates at a rally in Sioux City, Iowa, on Thursday night. The former president teased his comeback after repeating false claims that the 2020 election had been “rigged and stolen,” wrongly insisting that he had won presidential elections “twice.”

“I won twice, and did much better the second time than I did the first,” said Trump. “And now, in order to make our country successful and safe and glorious, I will very, very, very probably do it again, OK?”

While Trump has not made any official announcements on 2024, he has repeatedly teased another run at rallies that he has regularly held since being defeated by President Joe Biden in the last election and leaving office in January 2021.

During a rally in Robstown, Texas, last month, the former president received a standing ovation and chants of “U.S.A., U.S.A.” after suggesting that he would “take back” the White House.

“In 2024, we are going to take back our beautiful White House,” Trump told the crowd. “In order to make our country successful, safe and glorious again, I will probably have to do it again.”

Trump’s team has recently been working on paperwork to file for a new run and identifying potential campaign staff in key states, according to a Wednesday report from the Associated Press (AP), which cites people familiar with the planning.

“I’m like 95% he’s going to run,” Trump’s former White House Chief of Staff Reince Priebus told AP. “The real question … is are other big challengers going to run? If President Trump runs, he will be very difficult for any Republican to defeat.”

Polls do indicate that Trump is far and away the most likely candidate to secure the GOP nomination. According to an average of recent polls from RealClearPolitics, the former president was leading the field of potential candidates by 31.3 percent as of Thursday.

The second-best poling Republican, Florida Governor Ron DeSantis, has also hinted at a 2024 run without making any official announcements. Speculation over whether DeSantis could challenge Trump has driven a wedge between the former allies.

The former president has repeatedly shared polls showing him dominating the Republican field, boasted about his role in DeSantis being elected in 2018 and recently snubbed the governor by not inviting him to a rally set to take place in Florida on Sunday.

While Trump is the clear favorite for the GOP nomination, his success as the Republican candidate in the 2024 general election is less clear. A RealClearPolitics average shows Biden, who has also not officially announced his candidacy, with a tiny 0.2 percent lead over the former president as of Thursday.

Newsweek has reached out to Trump’s office for comment. 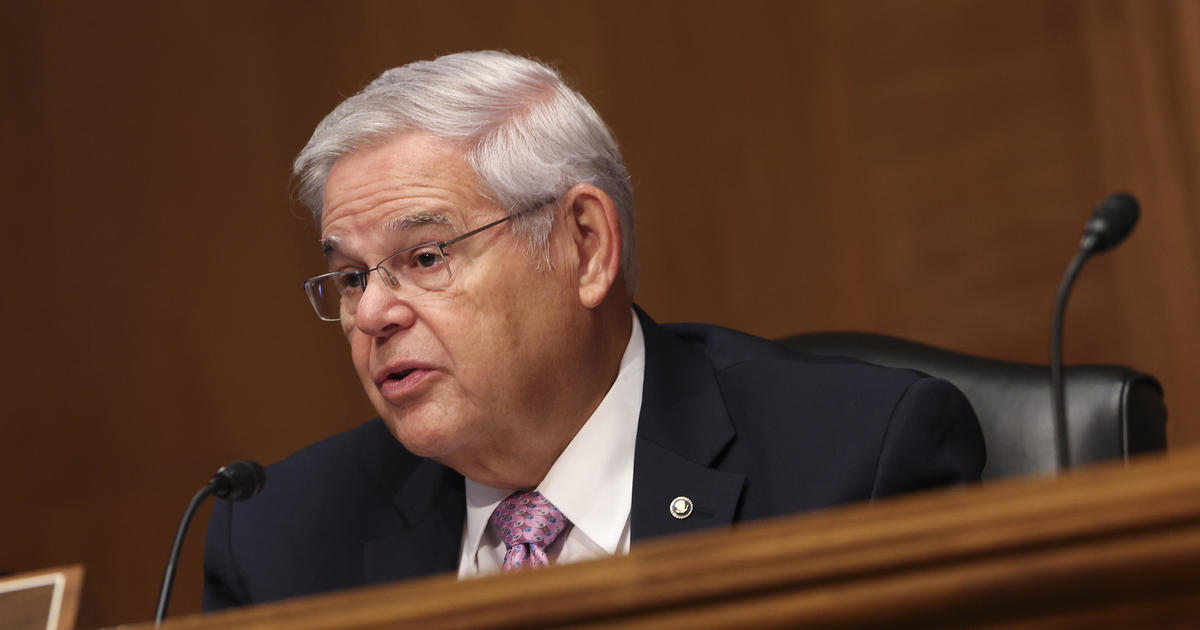 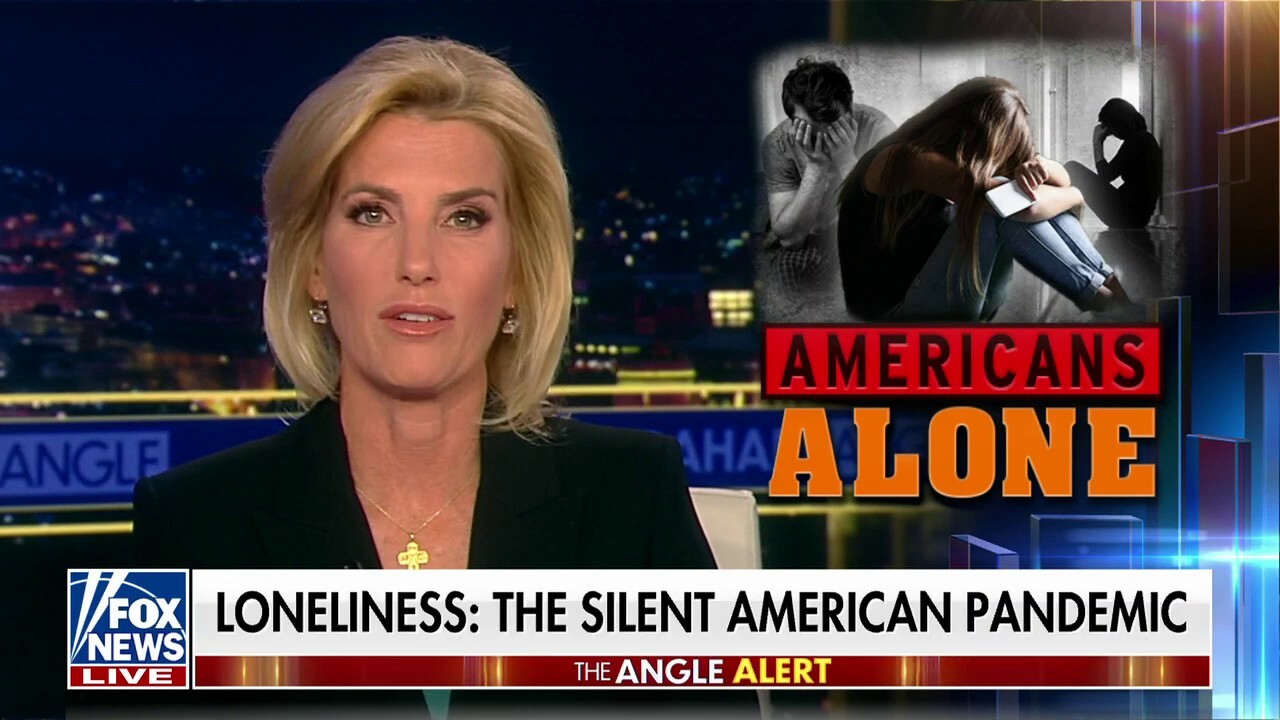 Angle: Americans Alone Laura Ingraham discusses how loneliness has increased over the… 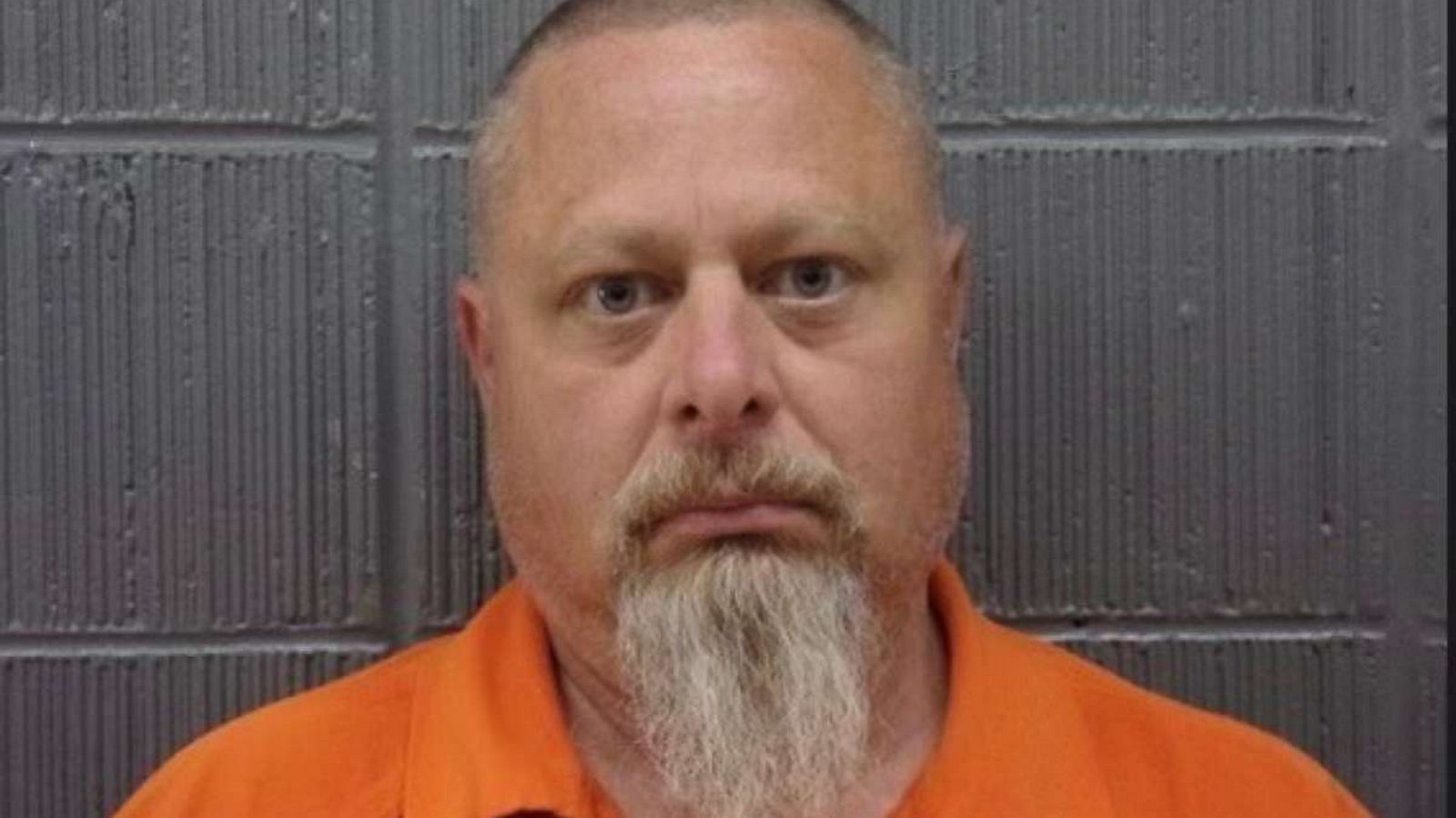 A Delphi, Indiana, man, Richard Allen, has been arrested for the 2017… 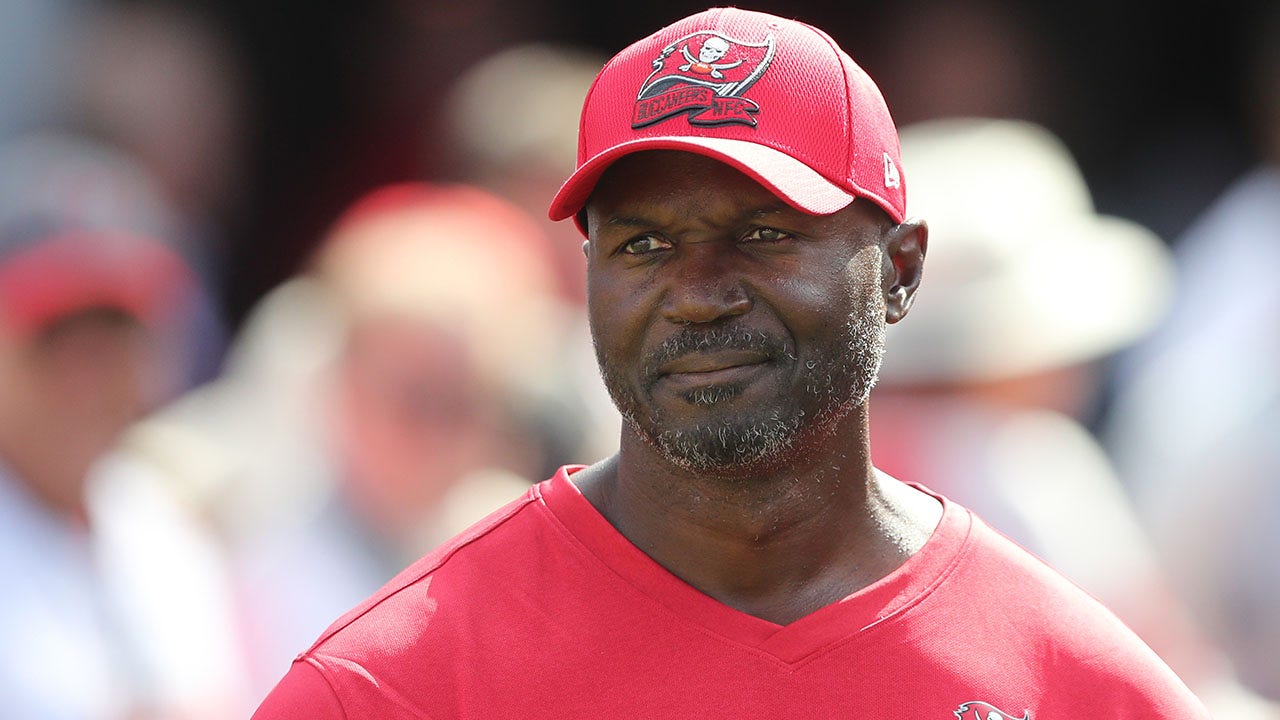 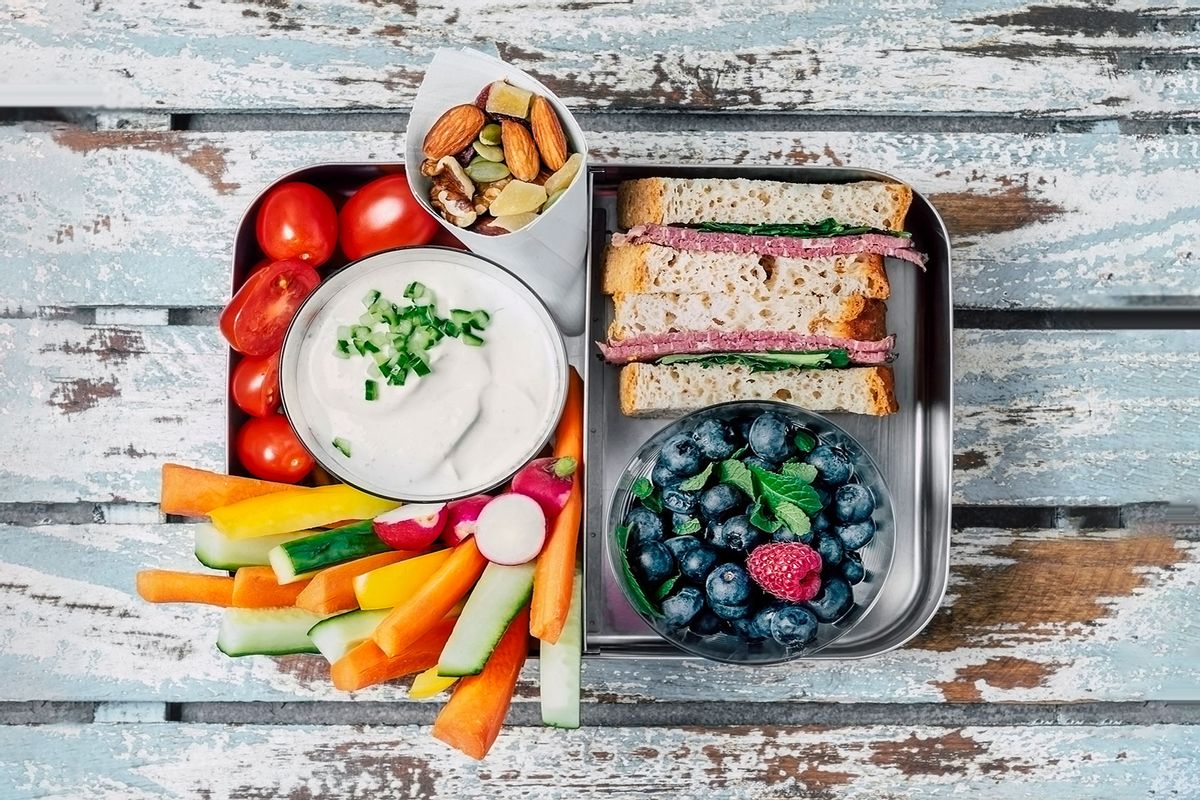