This is how much water your body actually needs

Water makes up over half of your body weight, and insufficient water intake is a risk factor for heat stroke, kidney disease and heart failure. And yet for something so essential it is hard to quantify exactly how much of it we need every day.

Now, researchers from an international research team have developed an equation to predict how much water our bodies actually use and, by extension, how much we really need to consume.

You may have heard of the 8×8 guideline: We should drink eight 8-ounce glasses of water every day. But how accurate is this?

“The eight glasses per day dogma overestimates the water needs for most people,” Herman Pontzer, a professor at Duke University who worked on the study, told Newsweek. “It’s not based on any real evidence, as far as we can tell. It’s more of a marketing slogan that seems to have caught on. Also, it doesn’t need to be pure water. Other beverages count toward our water intake as well.”

The U.S. National Academies of Sciences, Engineering and Medicine recommends that men consume 3.7 liters (125 ounces) of water a day, while women are advised to drink 2.7 liters (91 ounces). However, these figures include water consumed through food, which accounts for at least 20 percent of your daily water intake.

Our bodies lose water not just through urine but through sweat, feces, evaporation from the skin surface and water vapor in our breath. However, Kyoto University’s Yosuke Yamada, who led the study, said the amount of water your body uses, which is called water turnover, is not the same as the amount you need to consume.

“Drinking water is about a half to 40 percent of water turnover,” he told Newsweek. “We consume water content of food, and our body itself produces some water during the energy metabolism process as well. If you multiply about 0.4 to water turnover, you maybe can get an answer to how much water you need to be drinking in a day, although it is dependent on what you eat.”

Water requirements also vary from person to person. Pontzer said that, on average, men’s bodies typically use about 4.3 liters of water per day, while women use about 3.4 liters. “But it’s not unusual for water needs for men or women to vary by plus or minus 1 liter per day,” he said.

“A one-size-fits-all approach is a big issue both between and within individuals,” he said.

Yamada and his team measured water turnover and body water content for 5,604 people who were between 8 days and 96 years in age and from 26 different countries. To make these measurements, participants were asked to drink a small amount of “heavy water”—water that has been enriched with deuterium, the heavy isotope of hydrogen. The deuterium can then be traced as it passes through the body to calculate how much water is being used.

Water turnover was highest in 20- to 30-year-old men, but for women water turnover remained at its peak from age 20 to 55. “I think it is because of the sex differences of aging,” Yamada said. “Many researchers indicate that men have a higher muscle mass and physical capacity at their peak but have a greater decrease rate of muscle mass and physical capacity during aging.”

Using this data, the researchers developed their equation to predict an individual’s water usage, keeping all of these factors in mind:

The equation was produced to help inform strategies for global water access and for planning for future water needs. But Pontzer said that individuals could rely on more intuitive ways to measure water requirements.

“The best way to track the water you need to drink​ each day is to listen to your body,” he said. “If you’re thirsty, drink something, preferably water or other healthy drink.” 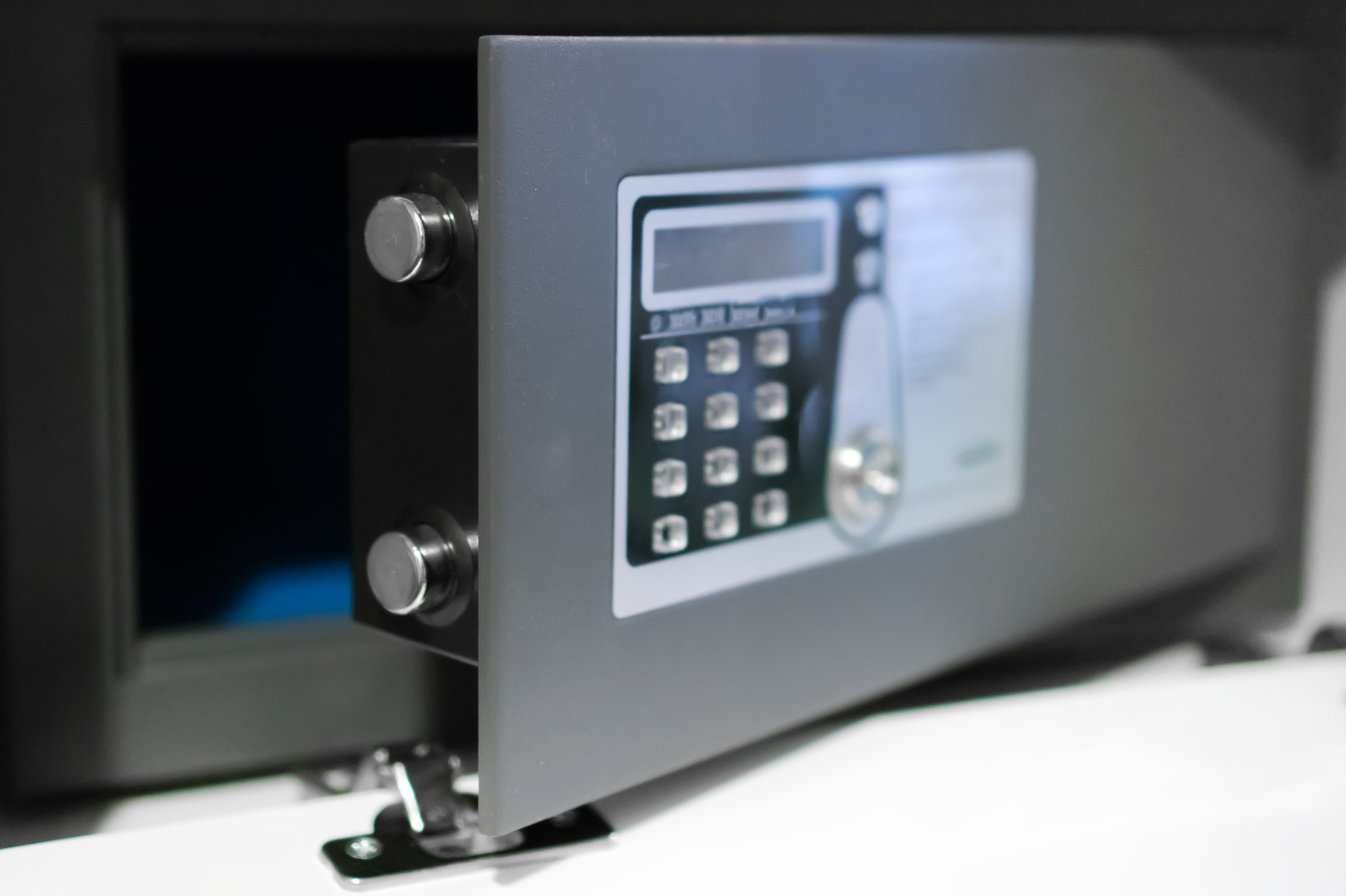 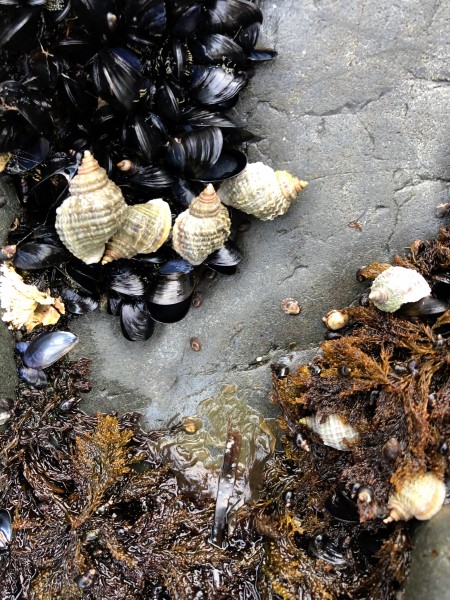 TALLAHASSEE, Fla. — A shootout in Florida’s capital city in which “dozens…