Once, the world was divided along the lines of right and left-wing ideologies. Right-wing ideologies revolved around the premise that the quest for social prosperity and equality could be achieved and preserved with a free enterprise market system, which places entrepreneurs and capitalists at the center of the economic universe.

Left-wing ideologies revolved around the premise that prosperity and equality could be better pursued and served with a socialist or communist system, which places government bureaucrats and party bosses at the center of the economy.

The old divide was also replicated in the Asia-Pacific region with the free enterprise systems of Japan, South Korea, Taiwan, and Australia on the one side and the communist systems of China and North Korea on the other.

Still, the lines between the two systems weren’t clear cut, both across countries and within countries, fueling regional conflicts over the spreading or the defending the one system each system. And never-ending debates over the merits of each system, which resulted in the rise of mixed systems, and eventually the end of the old global divide.

Nowadays, the “new” global divide isn’t revolving along the lines of left and right-wing ideologies. It’s rather running along the lines of democracy vs authoritarianism, with authoritarian regimes like Russia and China on the one side, and democratic regimes on the other like the U.S. and its European and Asia-Pacific allies. In addition, the new global divide is about a rules-based international order of multilateralism vs an intimidation and coercion-based order of regionalism and localism.

This new divide is apparent in in the Russian-Ukraine war, where Russia tries to change the borders between the two countries, defying international agreements and institutions. Also, it’s evident in the Asian-Pacific where China tries to turn South China into its sea, defying international tribunals and freedom of navigation rules, intimidating its neighbors and their allies. And in China’s efforts to change the status quo in Taiwan.

“Seeking anything resembling ‘democracy’ in Russia and China at this point is akin to looking for Bigfoot, Uriel Epshtein of The Renew Democracy Initiative,” told the International Business Times. “Over the last few years, I think it’s clear that Russia and China’s actions both with respect to their citizens and the world at large have debunked the myth of the ‘benevolent dictatorship’ and demonstrated that international treaties mean little to dictators. Russia’s brutal invasion of Ukraine was not only an attack on a neighboring country but also an opportunity for Putin to cement control over the Russian people; today, Russia is well on its way to resembling North Korea. Not to be outdone, China has breached its treaty with the U.K. in order to destroy Hong Kong’s democracy and now, it continues to saber rattle over Taiwan.”

And the global economy, as Taiwan is at the core of the global supply chain for high-tech products. 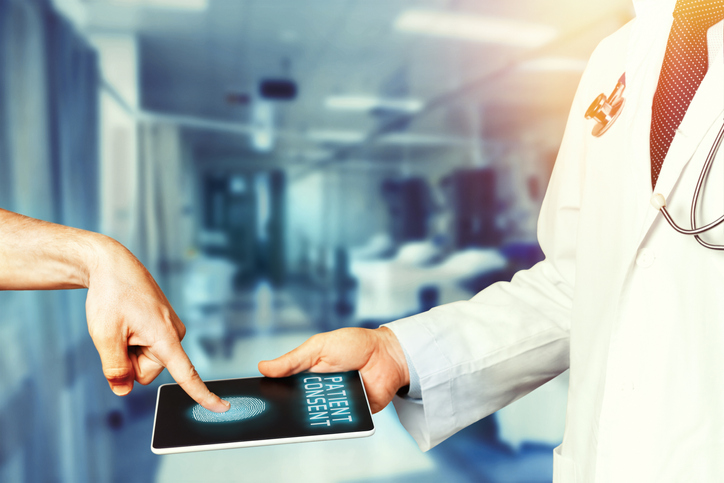 Currently, according to Tufts researchers, clinical trials in a variety of therapeutic areas experience patient dropout rates close to 20%, with the consent process... 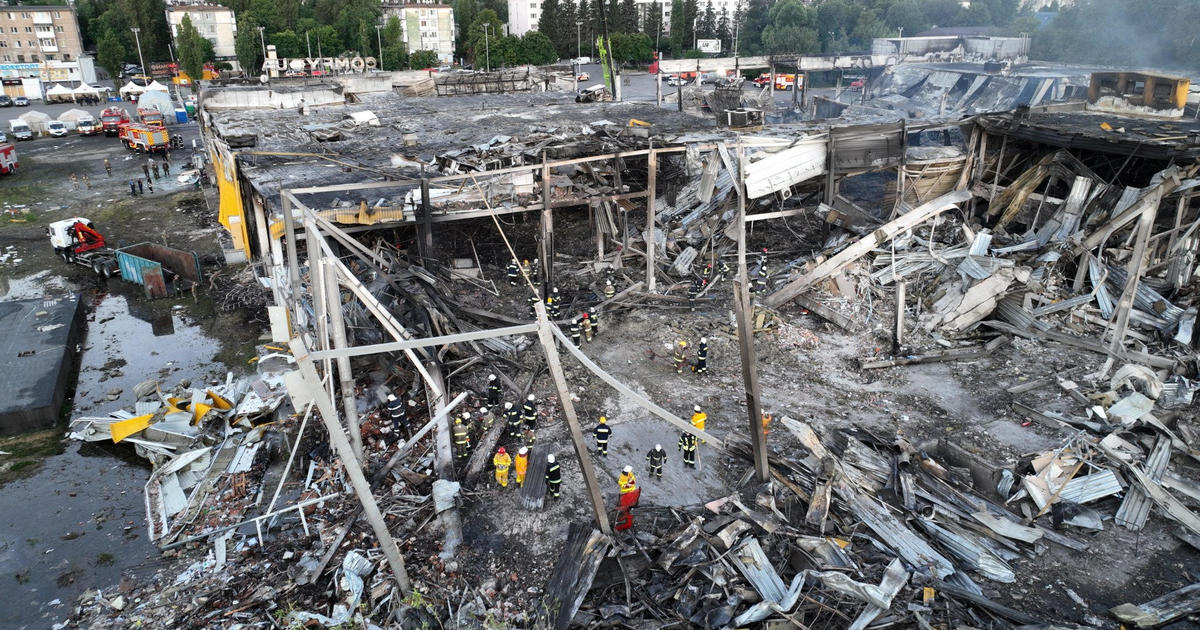 Kremenchuk, Ukraine — Ukrainian emergency services personnel were still searching through the rubble on Tuesday of a shopping mall hit by a Russian missile strike,... 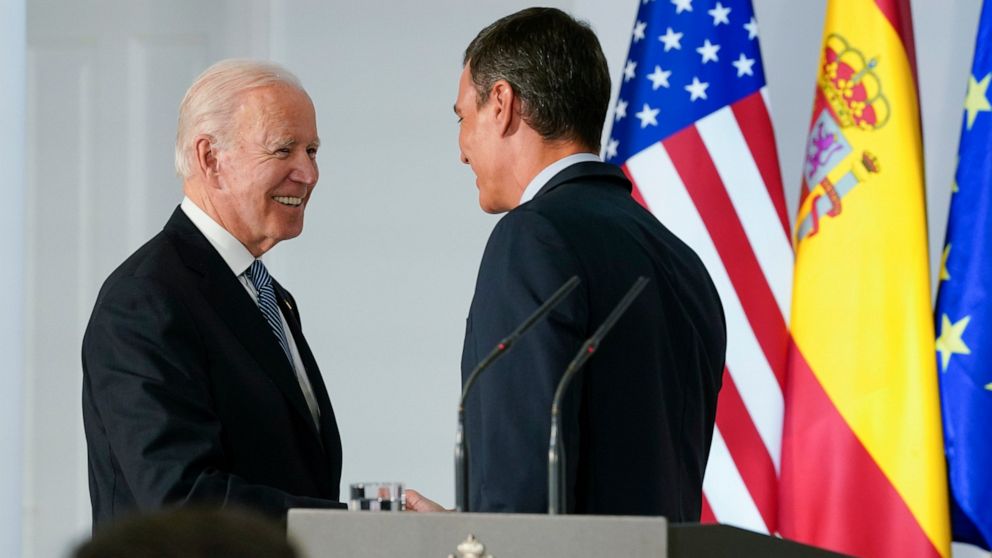 MADRID — The Latest on the G-7 summit, the annual meeting of the leading democratic economies, which this year is being held in the... 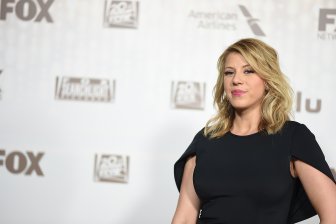 Since Sievierodonetsk fell to Russian troops Ukrainian volunteer Eduard Skoryk has been getting more calls to evacuate frail and elderly people from Bakhmut, 70...