The Princess in Black Watch for Tree Planting

Photos of the Princess of Wales planting a wild cherry tree at Westminster Abbey were released today.

The Princess planted the tree as part of the Queen’s Green Canopy initiative encouraging tree planting in honor of the Queen’s Jubilee. Below, the late Queen and then Prince of Wales as they planted a tree on the grounds of Windsor Castle to launch the endeavor in March 2021.

The project was originally intended to conclude at the end of the year, but that timeline has been extended. More from the Queen’s Green Canopy site.

Following the wishes of our Patron, His Majesty The King, The Queen’s Green Canopy (QGC) initiative will be extended to the end of March 2023 to give people the opportunity to plant trees in memoriam to honour Her Majesty……. the initiative will now be extended to include the full tree planting season, beginning in October 2022 and concluding in March 2023.

The Queen’s Green Canopy is proud to be creating a living legacy with over a million trees planted in Her Majesty’s name across the nation during the first planting season, October 2021 to March 2022. The extension of the QGC initiative will build on this legacy and serve as a lasting tribute to Her Majesty’s extraordinary service to her country and her people.

Another image from March shows Sophie, Countess of Wessex, and schoolchildren after they planted an elm tree in the gardens of Buckingham Palace.

You may recall the “Tree of Trees” sculpture created at Buckingham Palace for the Jubilee celebrations, seen below in this photo of Prince William and Nicholas Bacon, Chair of the Queen’s Green Canopy initiative.

In the photos released today, you see the Princess, the Dean of Westminster, the Very Reverend Dr. David Hoyle, and members of the Abbey’s gardening team.

I think we also see boys from the Abbey’s choir in one of the images.

Below, a closeup of a plaque commemorating the event. As Royal Central noted in its story, “The wild cherry comes from the estate of the Duchy of Cornwall. Kate is now also Duchess of Cornwall as Prince William immediately inherited the Duchy on becoming heir to the throne.”

The plaque shows the planting was last Wednesday, just a day before the taping of the Together at Christmas carol concert at the Abbey.

Now for our look at what Kate wore in the new photos.

The midi-length design features a relaxed fit, notched lapels, vertical welt pockets at the hip with rivets, and the brand’s embossed gold-tone buttons.

This is the same ensemble worn in a November 2021 Remembrance video.

The Princess wore what appeared to be a new pair of boots. They are very much like the custom Gianvito Rossi brown pair first seen at a November rugby match and worn again in Boston, similar to the Gianvito Rossi Glen in navy suede ($1695).

The earrings are a familiar style, the Maria Black Cha Cha style ($376), shown below as worn on another occasion. The earrings are sterling silver plated in 22-carat gold.

They are also available as single earrings ($155 at Garmentory, $188 at Maria Black).

Today was the royal family’s annual Christmas lunch, the first time it has been held since 2019. The 2020 lunch was canceled because the country was in lockdown, and the 2021 luncheon was also nixed because of COVID-related concerns. King Charles elected to hold today’s get-together at Windsor Castle; it was usually at Buckingham Palace. More from this Hello story.

The pre-Christmas lunch has typically taken place annually at Buckingham Palace on the Wednesday before Christmas, shortly before the monarch leaves for Sandringham for the festive period.

News of Charles’ party comes just hours after Buckingham Palace confirmed that the King, Queen Consort and members of the royal family will spend Christmas at Sandringham for the first time in three years.

In a brief statement, Buckingham Palace said: “Their Majesties The King and The Queen Consort accompanied by Members of the Royal Family will attend the Morning Service on Christmas Day at Sandringham Church, on Sunday 25th December 2022.”

I do not have any photos of arrivals or departures. (The Daily Mail has photos in this article.) 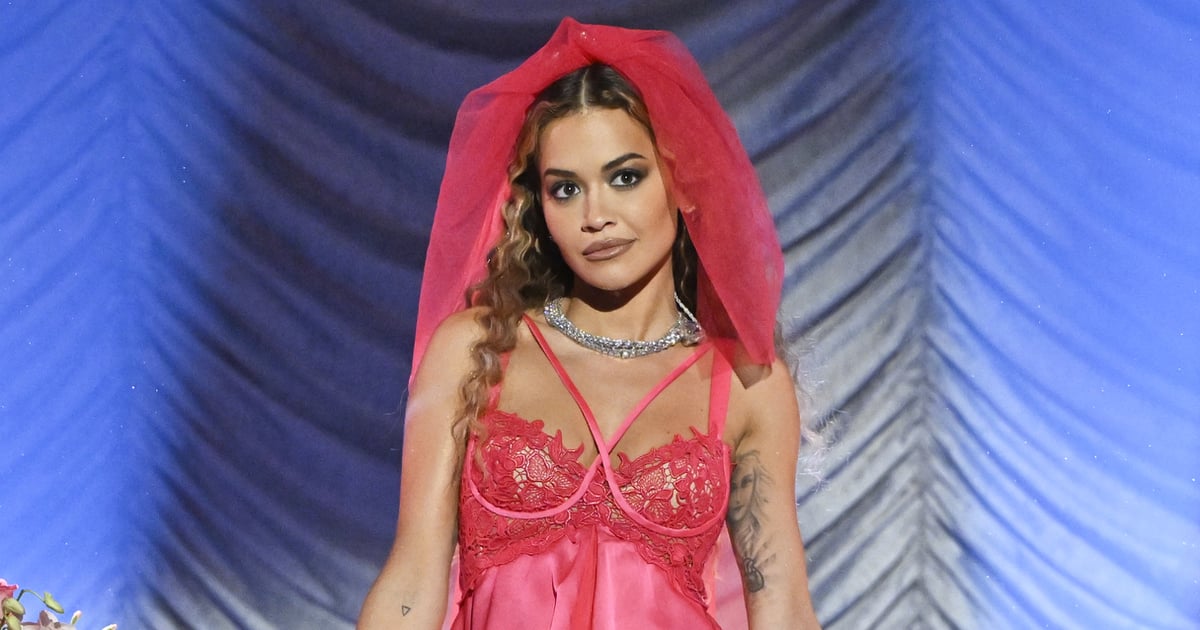 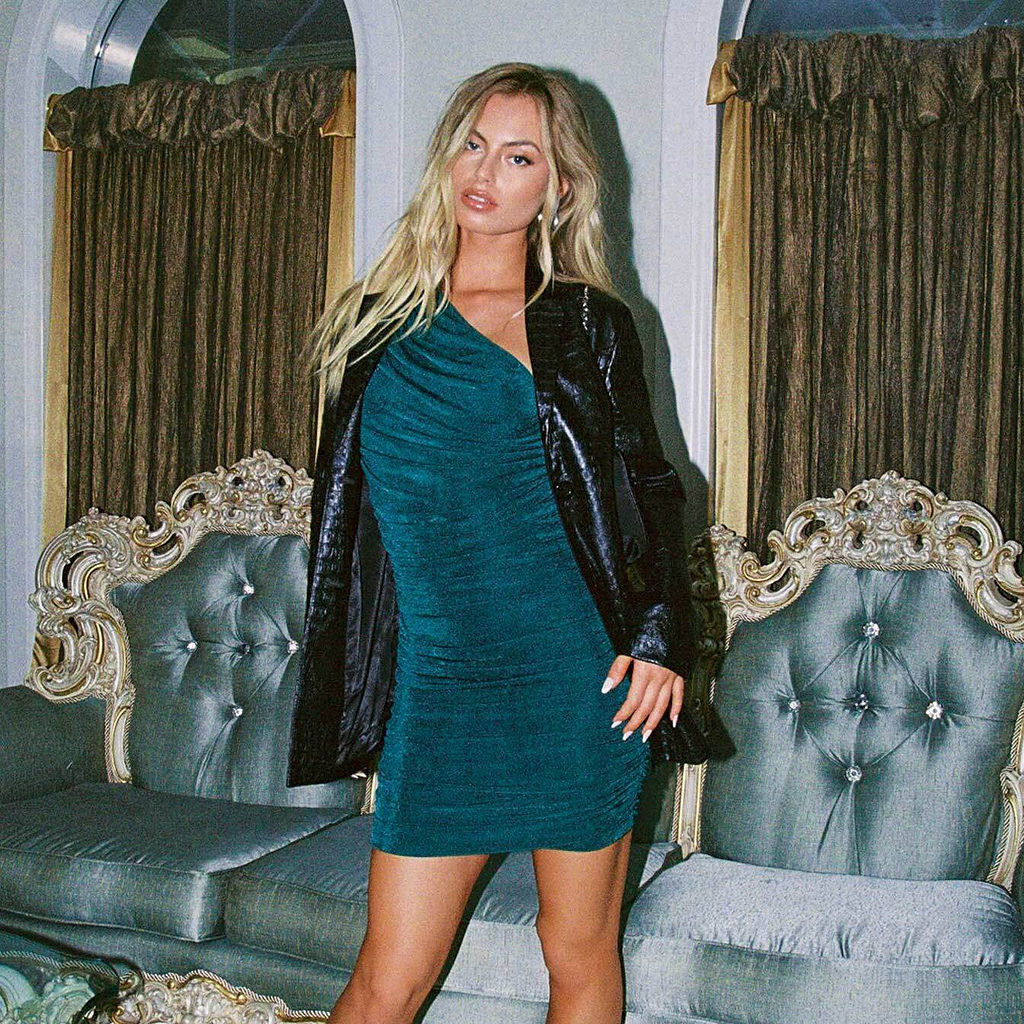 This post may contain affiliate links, which means we may receive a… 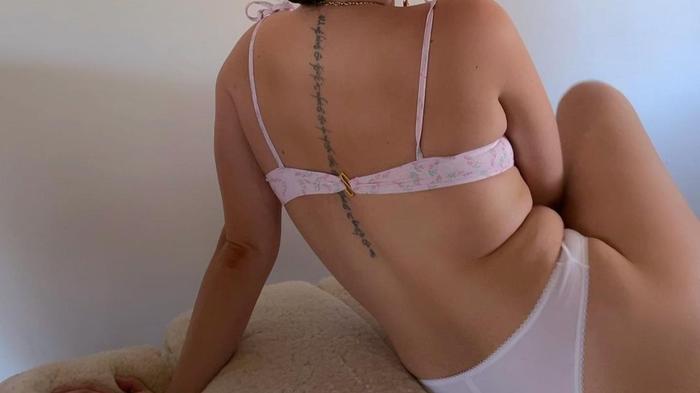 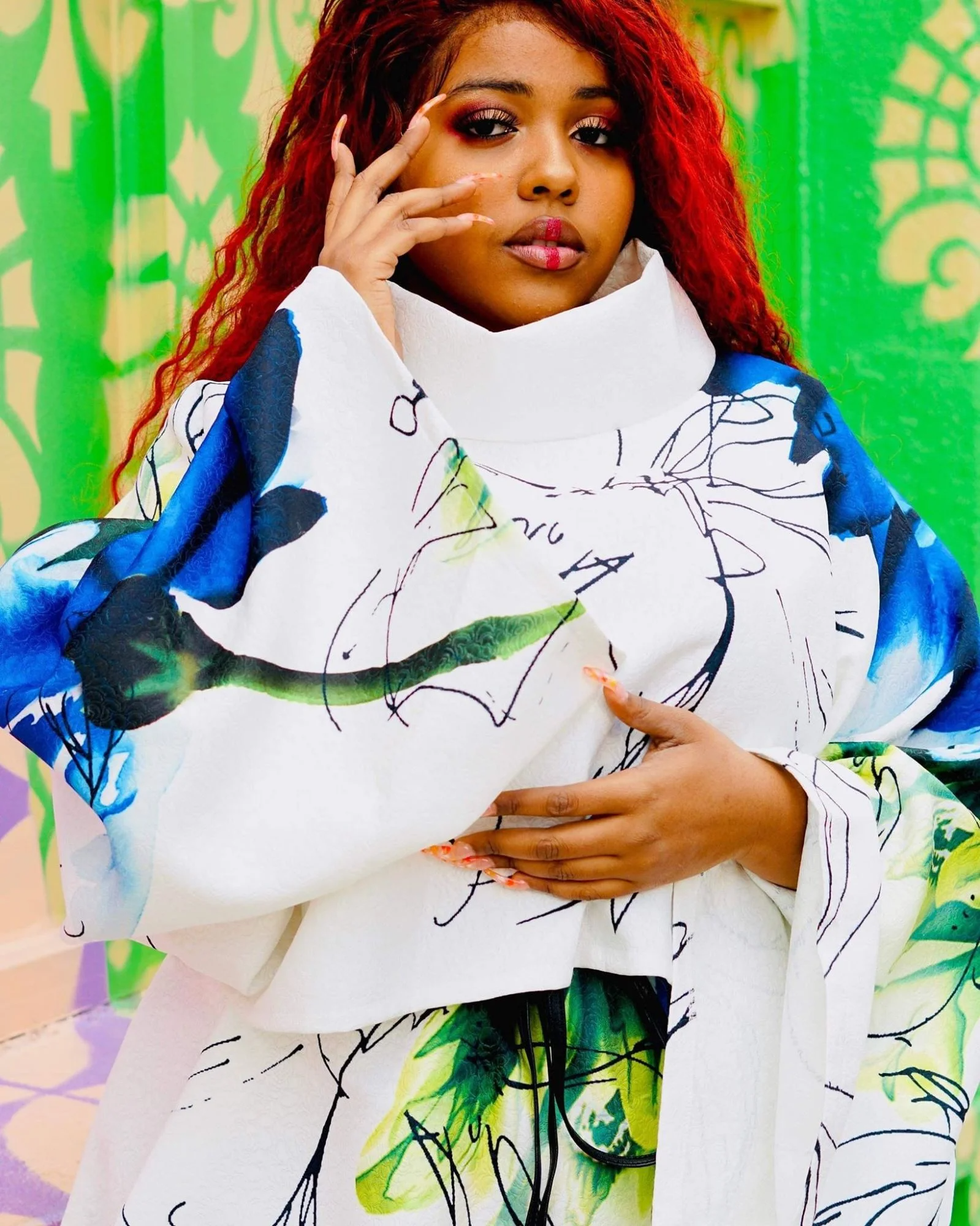 Learn how you can turn your emails into revenue streams. Growing an…