The Global War for Young Talent Will Shape the Future

The United Nations recently announced that on November 15th, the world population will reach 8 billion people. At some point in the 2030s, it ought to cross 9 billion. But will it ever reach 10 billion? I have my doubts.

Demographers have progressively been bringing down their population forecasts from some 15 billion in the 1980s and 1990s to the current prevailing estimate of 11 billion by 2100. Previous predictions missed urbanization and female empowerment as trends that radically pulled down the fertility curve. Now, they underestimate economic insecurity and climate stress. Baby busts from the 2008 global financial crisis and the COVID-19 pandemic have also contributed to a staggering decline in fertility, the combined impact of which will be apparent in precisely 2026. Why? In America, suddenly ten percent fewer high school students will enter college because of the mini 2008 baby bust. Globally, in 2026 we will tally the number of Generation Alpha children and find that it will be smaller than today’s stock of Gen-Z. Young Gen-Xers and older millennials already embraced the trend of having only one child before COVID struck. Now, young millennials and older Gen-Z don’t seem inclined to have any at all. Our kids aren’t having kids. The hockey-stick curve is flipping over becoming a flat line with a cliff.

For most of our lives, the world population has been growing at breakneck speed. Indeed, it has quadrupled in one century, from two billion in 1920 to nearly 8 billion today. Though the pace has slowed today as the latest generation chooses fewer or zero children, the world of the 2020s is still more young than old: The combined size of Gen-Y millennials (born 1981-96), Gen-Z (born 1997-2012), and Gen-Alpha (2013-2025) still tallies more than 4.5 billion people—more than half the world’s population.

Not only are today’s youth the most populous demographic, but they are also the most mobile. Amidst climate change worries, economic anxiety, and political polarization, the last thing on young people’s minds seems to be settling down the way their parents did. On the contrary, with homeownership rates, fertility levels, and trust in government at record lows, today’s youth don’t seem pinned down by much of anything. Work has become remote, borders have reopened, and about one hundred countries now offer “nomad visas” or residency-by-investment programs seeking to attract talent and wealth from around the world. The number of takers is already in the tens of thousands and could easily reach six figures. Even Americans, who are far less likely to live abroad than their European counterparts, have become expats in record numbers, flocking to hip hubs such as Lisbon, Athens, and Berlin. Young Americans are making Europe great again.

As workers explore this newfound mobility, countries have begun competing to recruit them. Why? Because collecting people has always meant collecting power. If harnessed properly, a large population underpins martial might, industrial output, mass consumption, and talent-driven innovation. Today, youth recruitment takes on even more importance than ever before. As birth rates decline and the workforce ages, economic success will hinge on whether governments are able to recruit a share of the finite pool of mobile youth to their country.

The domestic economic stakes couldn’t be higher. Without an influx of new talent replacing the aging workforce, countries will be left with low economic output, elderly populations, and no youth to care for them. For all the world’s complexity, success and failure in the 21st century will boil down to capturing mobile youth as they vote with their feet. The winning societies of the future century will be those that stay young and populous while others—such as Russia or Italy—age and depopulate. Nationalist and populist politics only make matters worse. Witness how Russia’s latest conscription drive is pushing young Russians to flee in all directions from Turkey to Dubai to Kazakhstan. Italy’s new “pro-family” prime minister represents conservative ideals that are likely to push young Italians out of the country.

This is not a novel phenomenon. Although many Americans and Westerners today may feel like their countries are very hostile to immigration, this has not been the case historically. While human civilization has proven incapable of achieving collective goals like lasting geopolitical stability, economic equality, or protecting the environment, one global policy that has been achieved is mass migration. Western societies in particular have been very good at absorbing large numbers of immigrants and using that to their strategic advantage. Whether welcoming refugees from world wars, opening the gates during labor shortages, or enabling the chain migration of relatives, the 20th century alone witnessed hundreds of millions of permanent border crossings that both immediately and in a long-lasting fashion benefited the host country—with America the undisputed winner.

Read More: Where We’ll End Up Living as the Planet Burns

But winning the global war for young talent will not be as straightforward in the decades ahead. For one thing, the elderly whom the young are meant to care for aren’t necessarily pro-immigration, and populism is a turn-off to foreign talent. At the same time, competition is rising: Canada punches way above its weight in recruiting software engineers and other skilled migrants, often at America’s expense, and European nations are switching the language of instruction to English and issuing “blue cards” for IT workers and engineers. And then there’s climate change: nobody wants to move abroad and invest their life savings into a fire or flood zone. Countries that are either naturally more resilient to climate change or have invested in mitigation efforts will fare better in their recruitment efforts.

The result is a buyer’s and a seller’s market: smart countries can take their pick from the swarms of overeducated and under-employed youth, while young talent shuttle between co-working and co-living spaces in Mexico City, Dubai, and Bali. It’s also a zero-sum game: As the world population crests, one country’s gain becomes another country’s loss.

Most of the free agents in this global lottery will be Asian. Representing more than half the total global population, it’s not hyperbole to claim that the future of humanity will be defined by Asian youth. As the United Nations report points out, India is officially surpassing China as the most populous country next year, but more importantly, has a median age more than a decade younger. While China has the world’s largest diaspora today, and many Chinese rankled by authoritarianism seek to leave, the country has actually attracted millions of overseas Chinese to contribute to its mighty economy and take refuge from instability elsewhere. India, by contrast, could scarcely be pushing away its own people faster. From 2015-2020 alone, nearly 2 million Indians left the country, and departures have accelerated since. India is the fastest growing market for Henley & Partners, the Swiss-based firm noted for helping wealthy and middle-class people acquire foreign citizenship.

After eight years of declining migration that began during the Obama administration and cratered to 240,000 in 2021, America is predicted to add 800,000 plus new immigrants this year. Canada has been unwavering in its commitment to grow its population by one percent—about 400,000— every single year, making it pound for pound today’s most powerful immigration magnet. Whatever happens in U.S.-China relations, the bigger story is that the only way North America can continue to compete with Asia’s staggering demographic and economic heft is to attract its best and brightest to fuel our innovation.

At the same time, America needs to plan for a future where the elderly outnumber the youth—having millions of feeble elderly die alone is not the hallmark of a civilized society. We would do well to recruit legions of capable doctors, nurses, and physios to care for aging Americans or those with long Covid. Foreigners could also work as kindergarten teachers and nannies so that burnt-out youth might consider having children again— which would be one welcome sign of restored cultural confidence. America can’t achieve its planned industrial renaissance nor boost STEM education nor revive a sagging housing market without immigration. Legislation that would clear the H1-B visa backlog and give foreign entrepreneurs permanent residency deserves to be passed.

As COVID-19 fades and the Biden administration endorses billions of dollars of spending to create new jobs, modernize infrastructure, and adapt to climate change, the U.S. has a unique opportunity to achieve the equivalent of the 1960s combination of the Immigration Act and Federal Highway Act, which together generated trillions of dollars of economic value and raised the proportion of foreign-born Americans from 5 to 15 percent.

We should build it, because they will come. Climate scientists warn that as global temperatures rise, one billion people could be displaced from the optimal niche of latitudes for human habitation. North America and Europe—which are relatively better off under extreme climate change scenarios than South America, Africa, or South Asia—will be the destinations.

Caring for the elderly is a challenge that can be managed; making the world safe for future generations of youth is an existential priority we haven’t figured out yet. Making mobility a human right would be a strategically wise place to start. 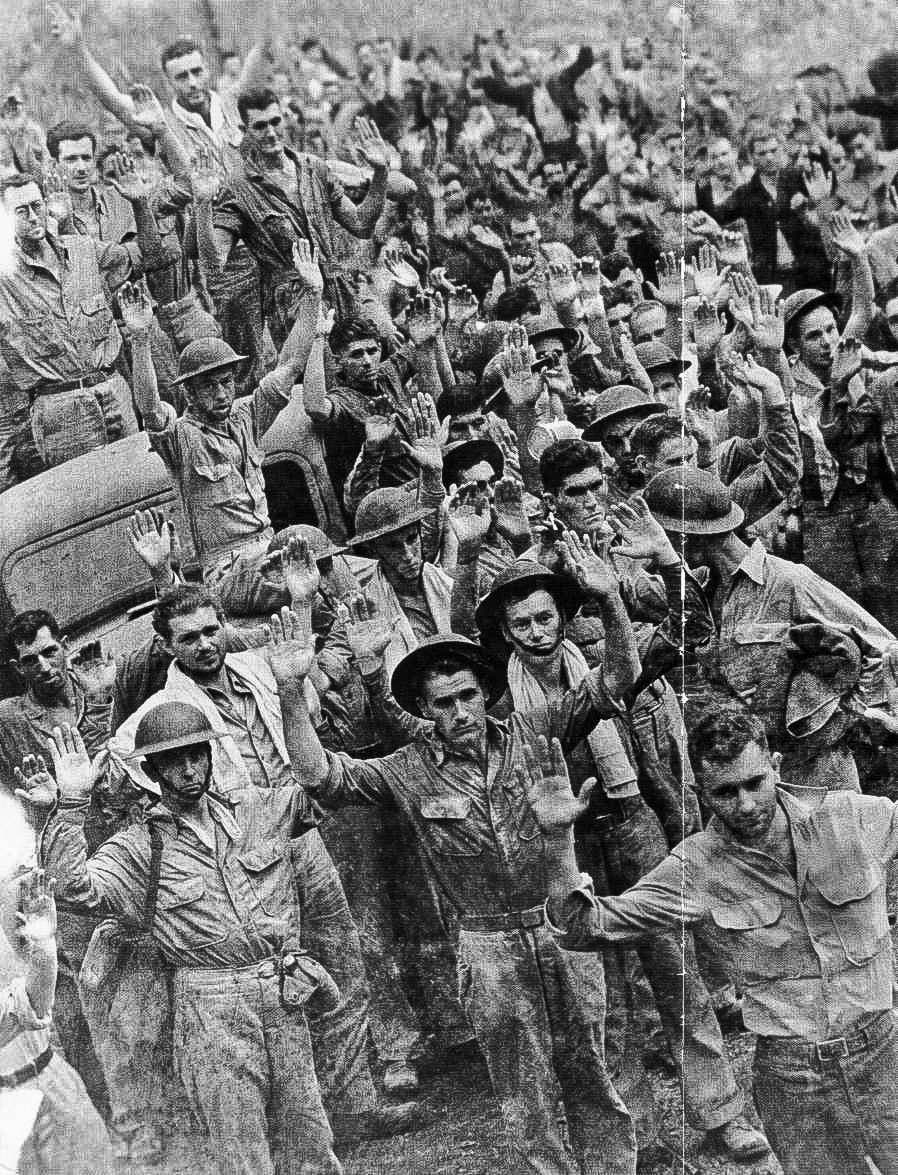 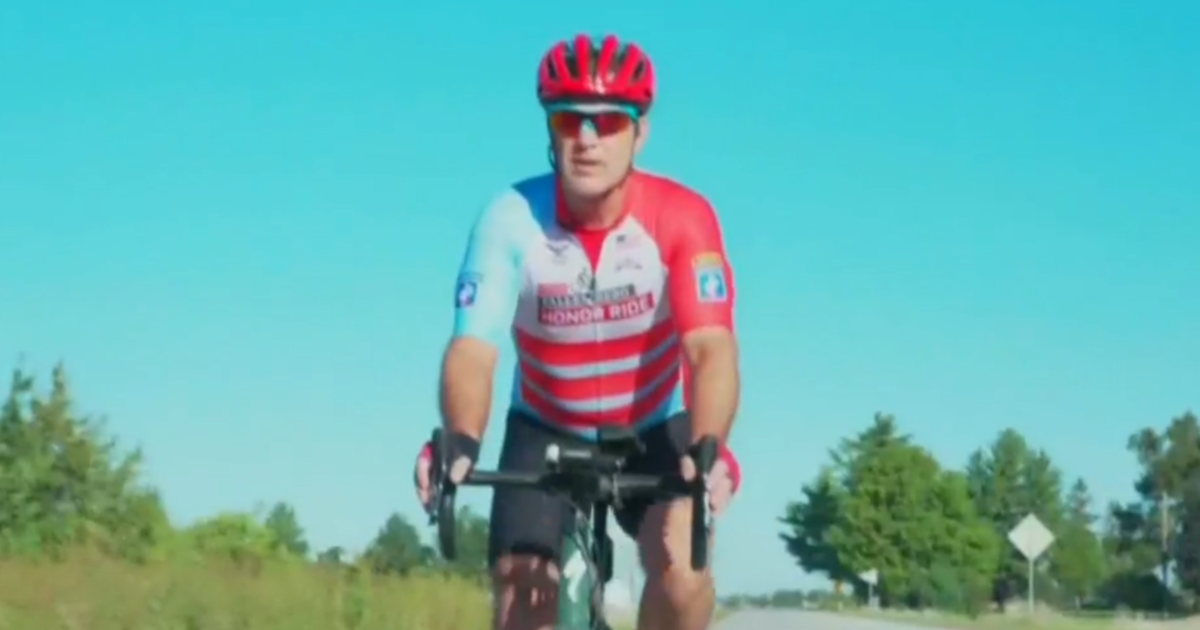 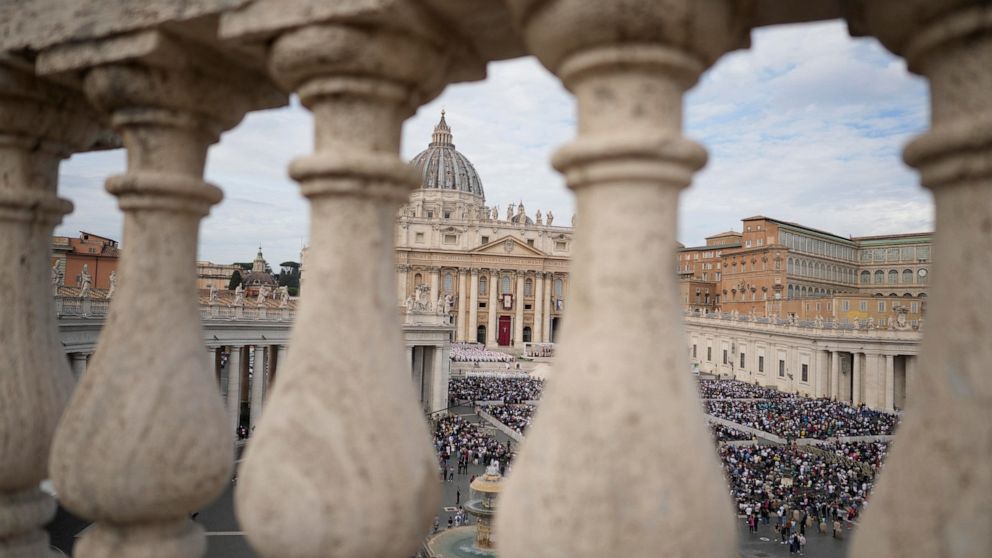