The Dark Pictures Anthology: The Devil in Me Review – Right at Holmes

The Dark Pictures: The Devil In Me on PC

The Dark Pictures Anthology, a series of standalone horror games known by fans to be some of the most immersive and interactive experiences the genre has to offer, recently dropped its fourth installment. The Devil in Me is the final “episode” of the anthology’s first season and it pulls its plot straight from the 1800s by focusing on none other than H.H. Holmes himself. If you do not find the name familiar, you have not missed out on any great man’s feats. Holmes was a grave robber and a serial killer, made infamous by his tales of his “murder castle” where he would supposedly lure potential victims. The Devil in Me takes Holmes and his castle as inspiration, presenting the game’s characters and its players alike with a modern-day replica of the deadly abode. There are puzzles, platforms, and choices to make, but how does it fare overall?

While The Devil in Me does draw on Holmes, it is by no means an accurate retelling of his murderous career. The tutorial takes place in the past, in 1893. A young husband and his wife have come to Chicago, booking a stay at the hotel owned by none other than Holmes himself. The couple is murdered by the killer and subsequently used for his own profits.

In The Devil in Me, Holmes is a criminal in every sense of the word. He kills and steals, selling both bodies and the profitable goods that come with them. Even though Holmes was not necessarily the kind of murderer presented (the idea of his hotel existing to lure in potential victims is widely believed to be false), the idea of a place that is meant to serve as a home away from home being a deadly trap is unsettling and fits the theme of the games. Holmes himself is a unique presentation of a killer within media as players would find no reason to empathize with such a man, killing senselessly and shamelessly profiting from his victims. This is definitely no case of romanticization as it has been with other serial killers in modern portrayals (I’m looking at you, Ted Bundy stans).

The tutorial ends and the setting transports you out of the past into the present day. This is when we are introduced to the diverse cast, a group of five characters working as a film crew. While they all struggle with personal issues, from breakups to potential relationships, they receive a mysterious invitation that may mean actual business for them. The reality series they were working on, Architects of Murder, is going broke. Thankfully, a mystery man known as Granthem Du’Met invites them to tour his hotel. The hotel turns out to be a replica of H.H. Holmes’ infamous murder hotel, except this replica turns out to not be all for show.

The hotel is riddled with traps, just as Holmes’ was said to be, and figures made from victims’ bodies. Du’Met is a terrifying copycat killer, an extreme version of the contemporary people romanticizing past psychopaths. I found the creepy elements of the game to be genuinely fear-invoking, but there were points that broke my immersion. Fans of murder mysteries, fans of story-driven horror, and fans of interactive games that rely heavily on your own decisions… we all want the same thing. A smooth, scary experience. Some of the puzzles in Devil in Me did not work very well, and the ways in which the game deviated from previous titles mechanically left me confused at times.

The season finale introduced new movement mechanics such as climbing, jumping, and running. It also presented players with a new inventory system and puzzles that are more hands-on, requiring the use of tools. I found that a lot of these new features were definitely fine to add to the game, but would perhaps have been better to deploy in the pilot episode of the next season rather than in the game serving as the season finale. The one thing I would definitely praise regarding the changes is the fact that each character had their own unique item that they could use. This was pretty cool and did add some depth to the characters.

If you have ever played a Dark Pictures game, then you will be familiar with how much a game like this relies on good narrative design. I feel that Devil in Me was lacking a bit here, with lengthy periods of me having to just move things around to progress that could have been devoted to more story building. While I definitely do appreciate exploration, this is not really the series of games I go to for exploring but rather for the experience. I want a character and plot-driven moments more than I want lengthy “in-between” moments. The anthology’s finale would have been more immersive for me had it shifted more toward a story-focused experience rather than a bit away from it to allow for newer gameplay mechanics.

Regardless, the changes are positive in the sense that they served as an introduction to what the anthology’s future may hold. Perhaps we will be getting longer, more fleshed out experiences that strike the perfect balance between immersion into the terrifying tale and exploration to put pieces together so as to proceed through that very tale.

The Devil in Me definitely keeps to the series’ beautifully built world, but unfortunately falls short when it comes to making it feel less empty. There are far fewer dialogue options in this title with characters than in those that came before, further adding to the list of changes that were unnecessary to make in the finale, the game that could have left a real mark for the series.

Overall, I do not think that The Devil in Me is boring by any means, but it is also not nearly as impressive as I would expect a season finale to be. If you are a fan of the anthology and do not want to miss out on this installment, be sure to pick it up. Otherwise, start with another title from the first season that has been more well-received such as House of Ashes or Man of Medan. I would praise the concept of a copycat killer, especially in an era where many seem to revere such figures, but would not do the same for the gameplay changes that have caused this title to deviate from the anthology. The story, as is always the case with the anthology’s entries, is definitely unqiue and I would be lying if I said that I did not enjoy my experience with it.

The Dark Pictures Anthology: The Devil In Me When it comes to DDR4 RAM, the market has decided that 3200MT/s… 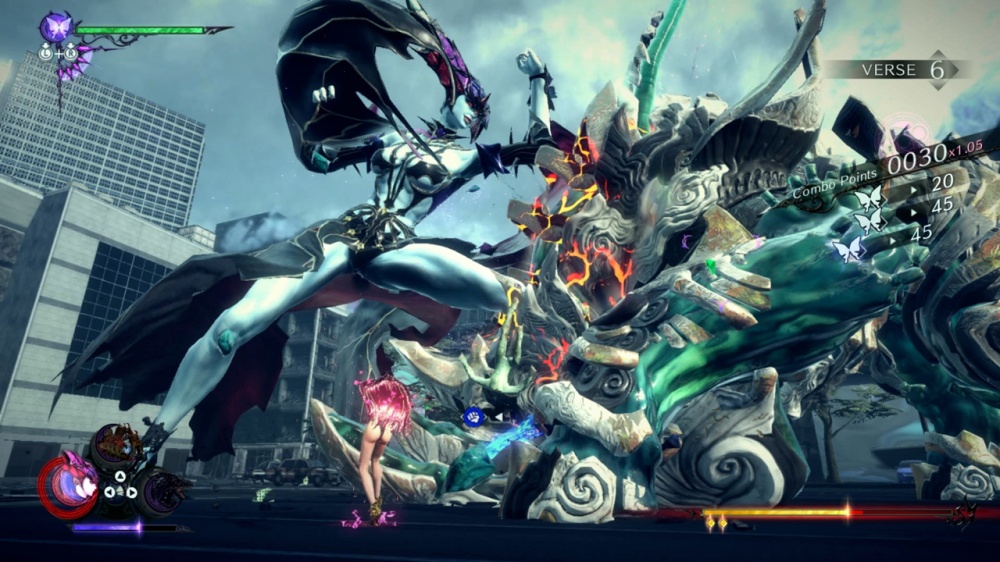 Hello gentle readers, and welcome to the SwitchArcade Round-Up for October 28th,… 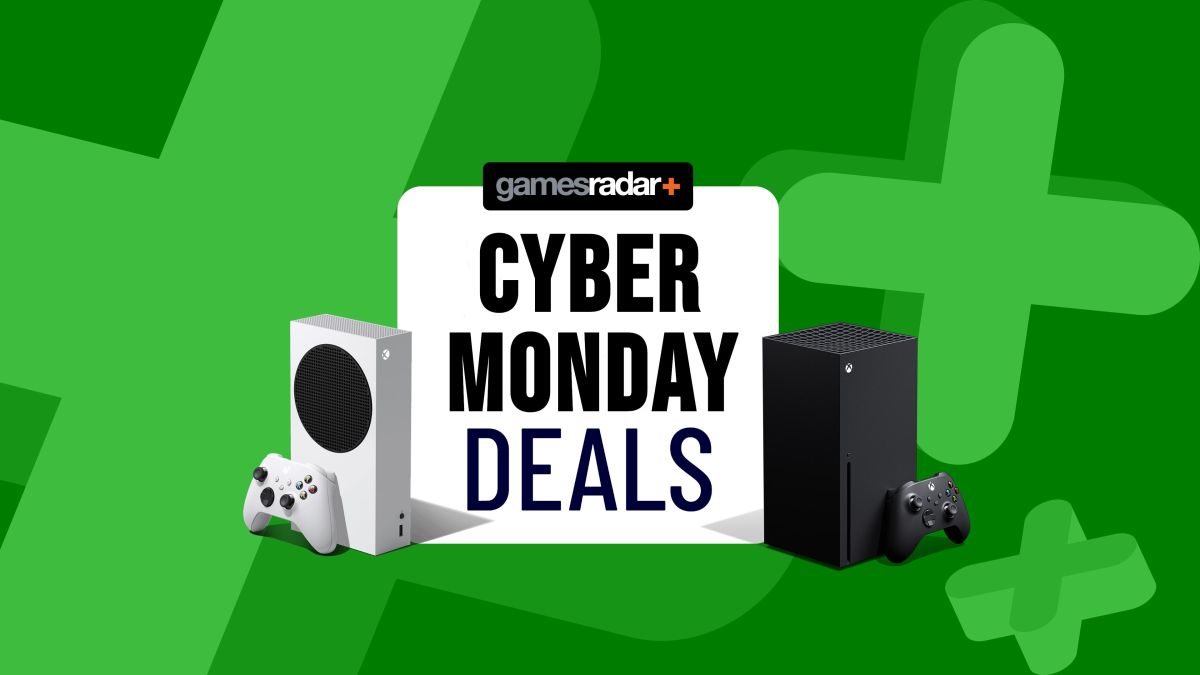 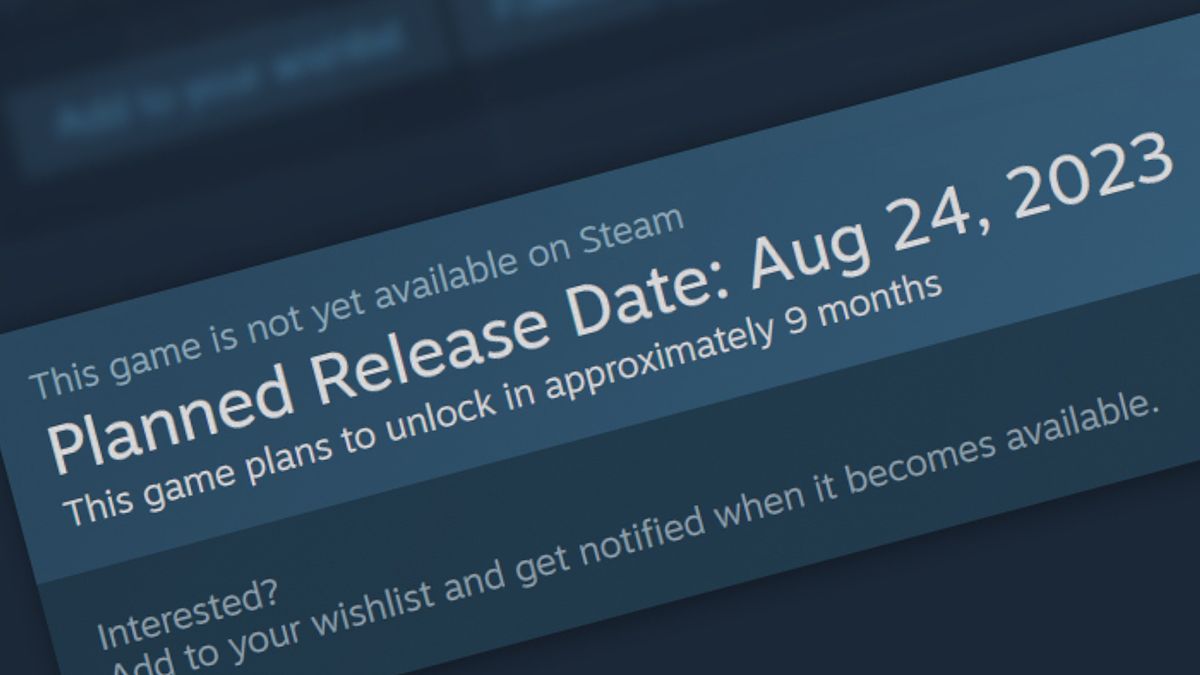 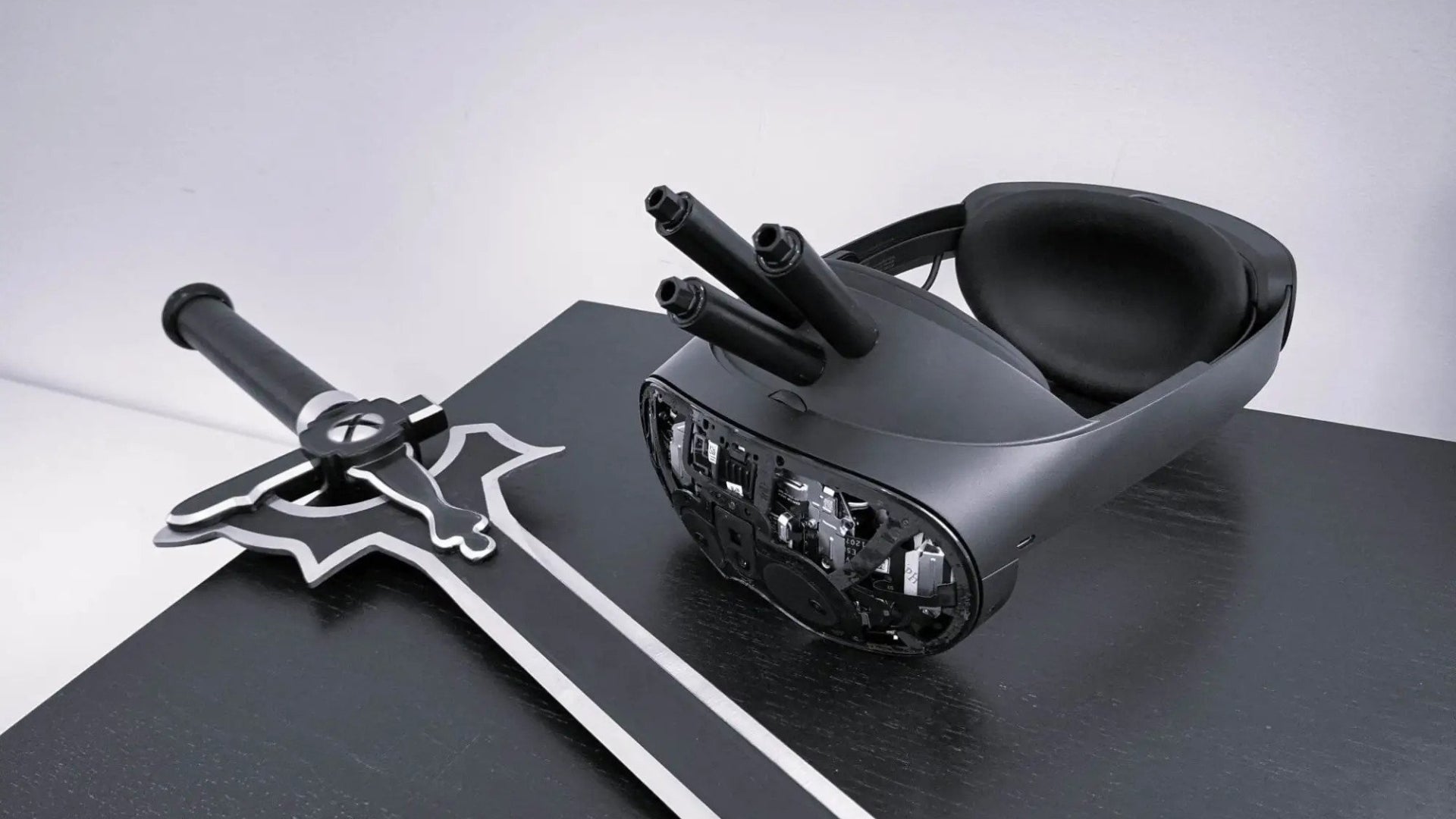 RALEIGH, N.C. — Duke Energy said it expects to restore power ahead…
Forget Barbiecore pink, because next year is all about red. After much anticipation,…