Last year, the Armed premiered a concert film called Ultrapop: Live at the Masonic. The movie captured the band’s performance at Detroit’s Masonic Temple in support of the 2021 album Ultrapop. The Armed are now giving the film a wide release: It’s out on Blu-ray, DVD, and digital streaming platforms on September 29. Before then, the band will release the Ultrapop: Live at the Masonic soundtrack album on July 15. The record was mixed by Zach Weeks at God City Studio in Salem, Massachusetts. Below, watch the band’s performance of “An Iteration.”

Read about why Pitchfork named Ultrapop one of “The 31 Best Rock Albums of 2021.”

All products featured on Pitchfork are independently selected by our editors. However, when you buy something through our retail links, we may earn an affiliate commission.

The Armed: Ultrapop: Live at the Masonic

Ultrapop: Live at the Masonic:

Advertisement. Scroll to continue reading.
In this article:new releases, Video

Fiona Apple has shared a new statement about the Supreme Court’s recent decision to overturn Roe v. Wade. In a video shared via the...

Mariah Carey made a surprise appearance at the BET Awards Sunday night (June 26) to join Latto for her performance of “Big Energy.” The...

Lizzo took the stage at the BET Awards Sunday night (June 26), performing “About Damn Time” from her forthcoming album Special. She stepped onstage... 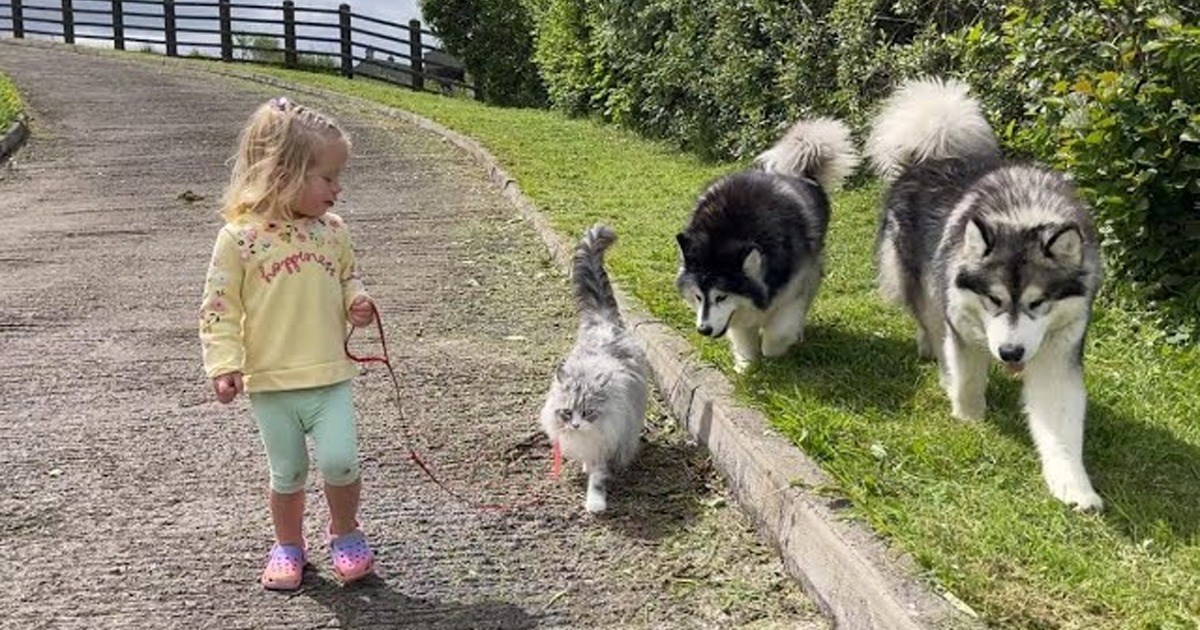 Get ready for a whole explosion of wholesomeness, everyone. You are about to lay your eyes on a video of triple-cuteness. An adorable girl...

Brent Faiyaz has announced the details of his new album, Wasteland, which arrives July 8 via Lost Kids. The R&B singer and producer’s new...

Eminem and Snoop Dogg Share Video for New Song “From the D 2 the LBC”: Watch

Eminem and Snoop Dogg have shared a new collaborative single called “From the D 2 the LBC.” The track arrived tonight with a partially...