‘Tell Me Lies’ Cast: Who the Stars Have Dated in Real Life

All about love! As fans watched their characters explore complicated relationships in Tell Me Lies, the cast of the hit Hulu series were seeing sparks fly off screen in their own love lives.

After the show debuted in September 2022, fans quickly started to question if Grace Van Patten and Jackson White, who portrayed Lucy and Stephen, were dating after playing love interests. The couple continued to fuel rumors with several red carpet appearances together while promoting the series.

At the time, White praised his scene partner for her dedication to their show. “Stephen is so intense, so manipulative, so crazy at times that I had a hard time being that guy,” he detailed in an interview with E! News in October 2022. “Then when they cut, I would have to be myself and that was really hard for me. Grace was so good about compartmentalizing the character and herself and I just tried to follow that. She’s the best.”

That same month, the actor revealed he was “obsessed” with the Tramps star and found her to be “f—king” amazing.

“Our lives are built in together. It’s crazy, we have so much to do together,” he said on the “Not Skinny But Not Fat” podcast. “She is the f—king coolest, most grounded, amazing person IRL that you’ll ever meet. She was the fearless leader on our show. She’s 25 years old and runs a set like she’s been doing this for 30 years. She’s so consistent and good at this.”

The New York native, for her part, didn’t rule out a potential offscreen romance, telling Entertainment Tonight at the time, “[The speculation] doesn’t bother me at all. It’s fun. It’s fun like any other discussion about the show. It’s engaging and it’s hilarious. I love it.”

The pair’s costar Benjamin Wadsworth also made headlines for his romance with fiancée Stella Maeve. After meeting at San Diego’s Comic Con in 2018, Wadsworth gushed about his special connection with Maeve.

“I was waiting to go on to do the [Deadly Class] panel and my manager was talking to her and said, ‘Ben, come over here and meet Stella’ and then it was up from there,” he told Page Six in May 2019. “She kept making eye contact with me too so I decided to go over and talk.”

Wadsworth previously clapped back at trolls who called out their 10-year age gap, writing via Instagram, “Yeah but my dog, you don’t know me. You don’t know my relationship. I’m living a great life. Now I get to live it forever with my beautiful fiancée.”

The pair got engaged in 2019 and welcomed their daughter the following year.

Keep scrolling to learn more about the Tell Me Lies cast and their respective love lives:

Scroll To See More Images Chances are, you’ve glanced at a clock,…

Like Loading...
Legendary actress and singer Irene Cara, best known for her performances in Fame and Flashdance,… 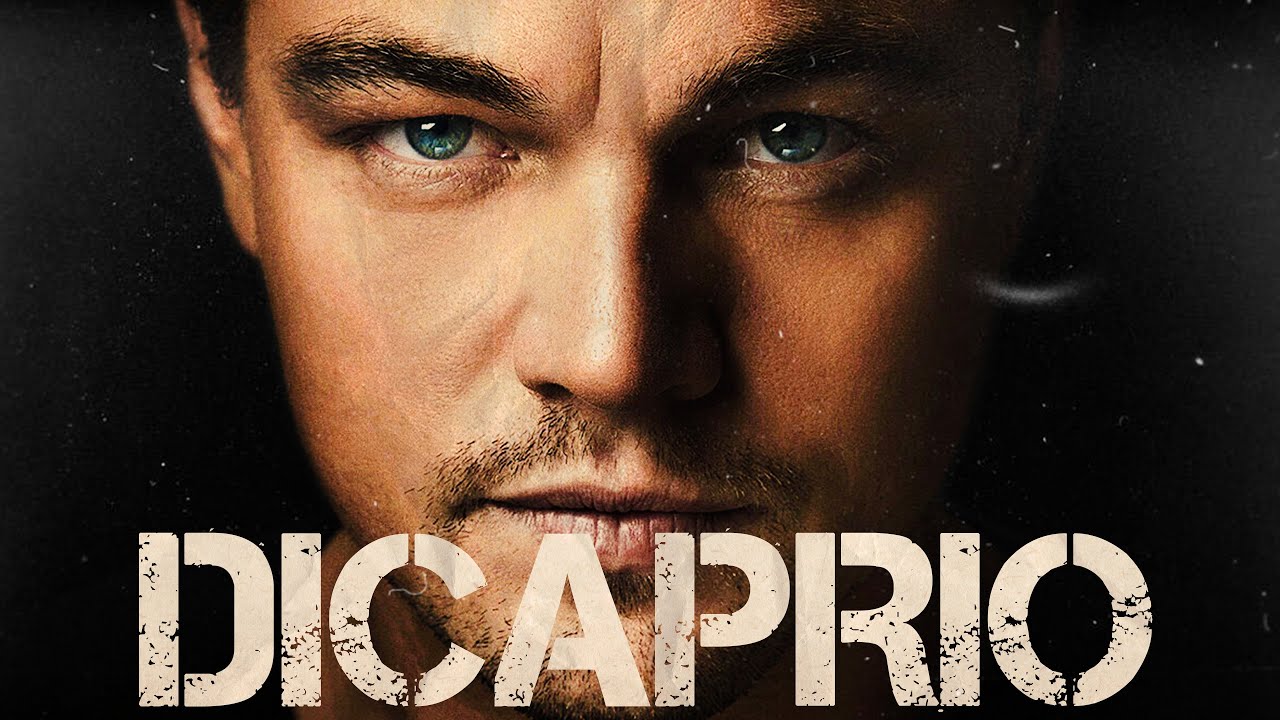 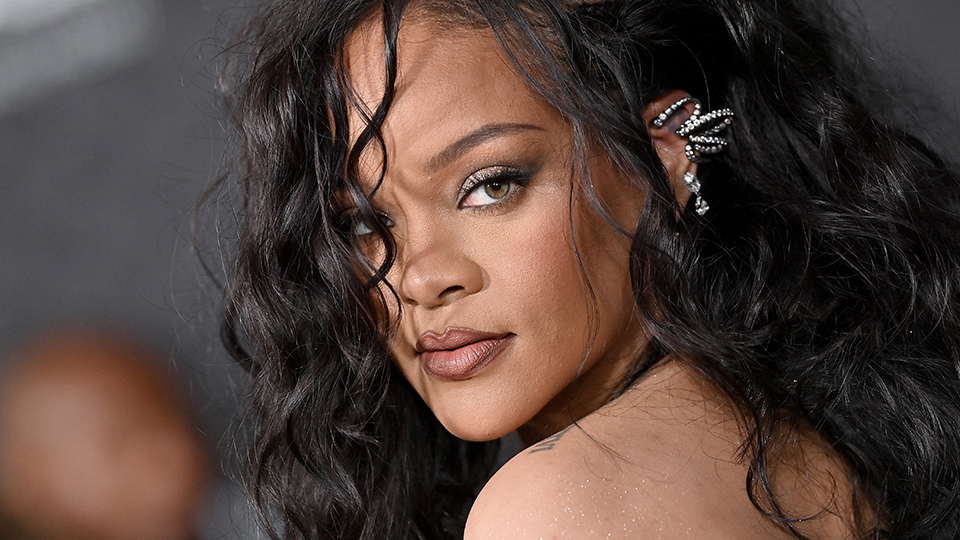 Scroll To See More Images She’s back. Rihanna’s “Lift Me Up” from… 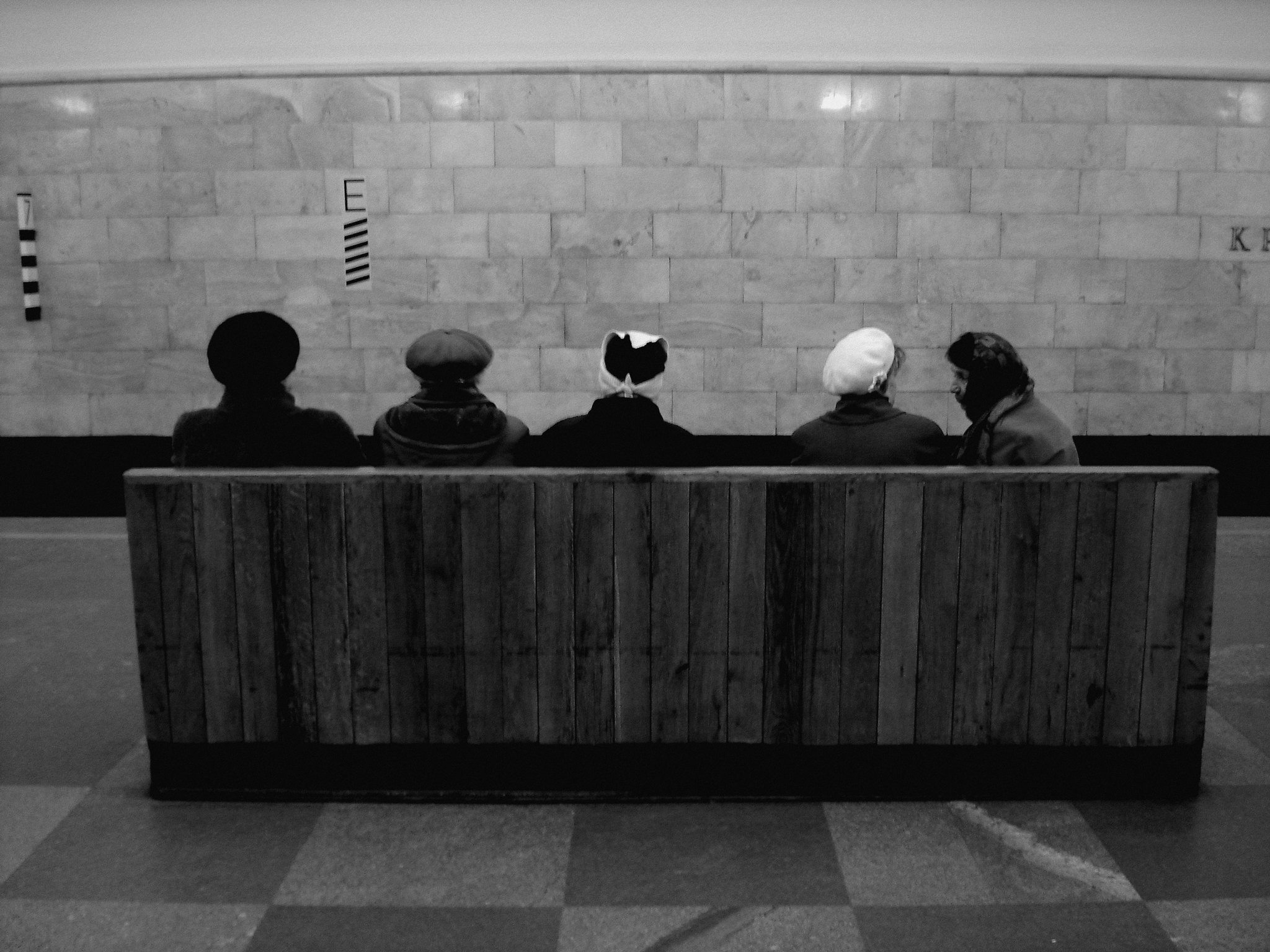