Rockstar’s parent company, Take-Two, have had a Goat Simulator 3 ad taken down because it included the goat photoshopped over some of the leaked GTA 6 footage from a couple months back.

Goat Sim developers Coffee Stain Studios knew this would happen, and they knew people would report on it when it did. I am facilitating shenanigans, and I can hear that damn goat laughing at me from within the black void of its copyright takedown notice.

The ad featured the goat, who I refuse to name out of spite, boasting about his work in other games – then a cut to him plastered over some of the leaked footage. Coffee Stain’s Tweet is still up, though now sans ad, along with their followup Tweet featuring that Ralph Wiggum “I’m in danger” gif.

The GTA 6 leaks were substantial, though most of the 80-odd clips just showed checkerboard voids – which is what you’d expect from a game still early in development. I do agree with Katharine that looking at leaks can spoil reveals, though I wouldn’t necessarily say that applies to everyone. I know someone who claims they get the most enjoyment out of books by reading the last page first, which I find wild but ultimately (reluctantly) accept as valid. Most important, though, is that we can all sympathise with devs who’ve had scorn poured over their unfinished work by people who don’t understand how video game development works.

Goat Sim the third is a surprisingly good lark, according to Steve Hogarty’s Goat Simulator 3 review. “Underneath all of the goat nonsense and fart noises, there’s an intelligently constructed toy chest”, he says. 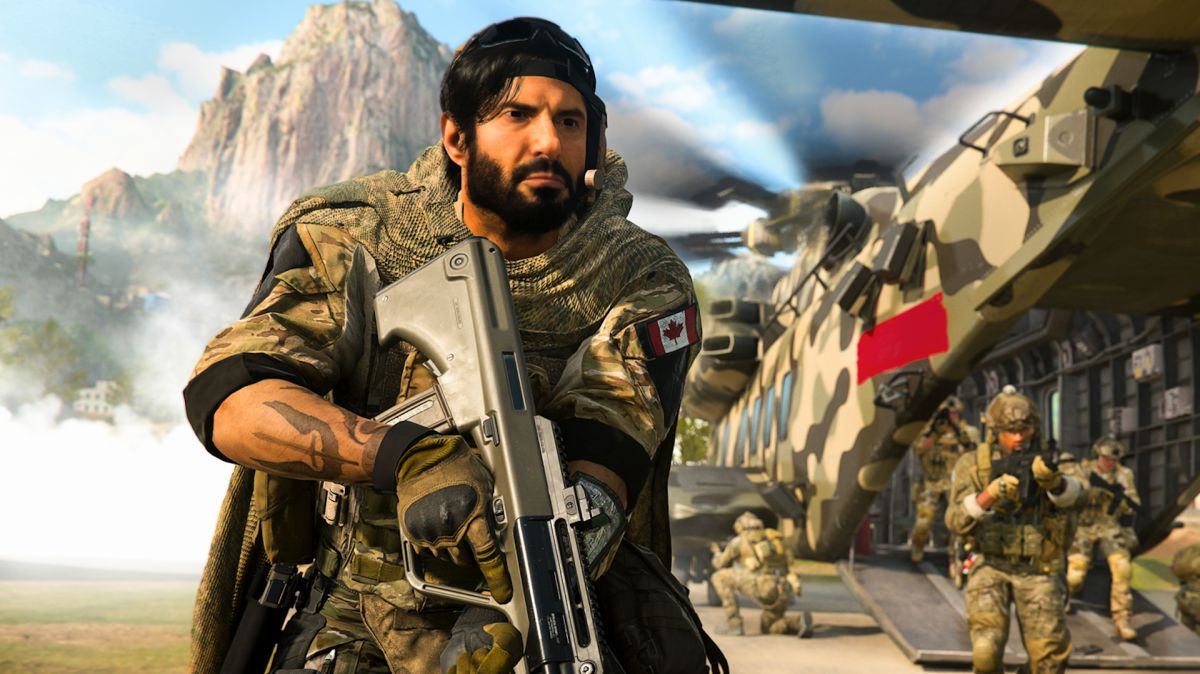 They finally did it, folks. After a prolonged will-they-won’t-they, filled with all…

A second season for The Last of Us has been confirmed –… 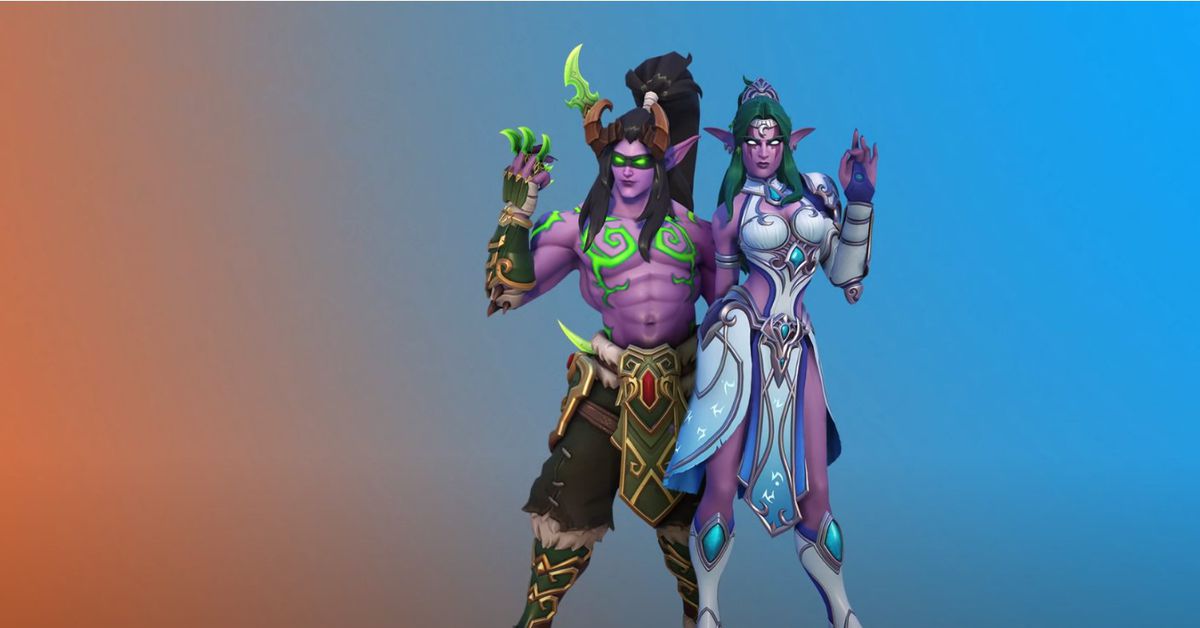 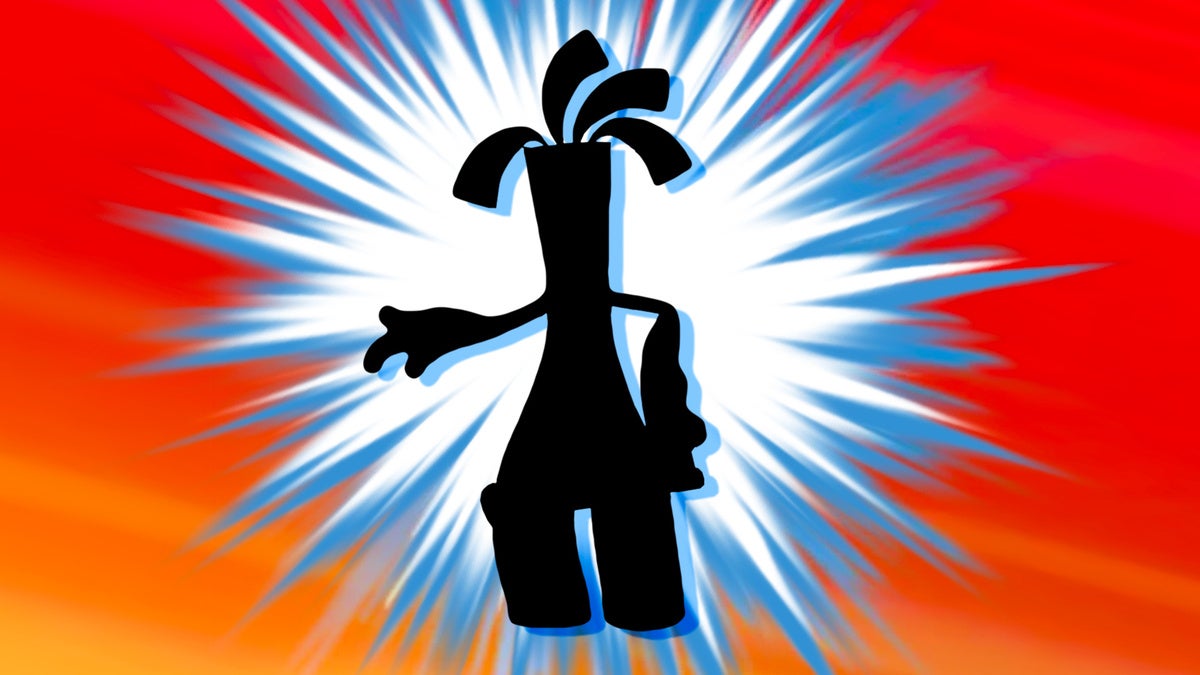 At last, Game Freak has done it. As of Pokémon Scarlet and… A filthy animal unfit for human company… and a dog. Watch the…
CNN  —  The chief executive of the Madison Square Garden Entertainment Corporation…