T-Mobile revealed on Thursday it was investigating a data breach that may have exposed 37 million postpaid and prepaid accounts. The wireless company has more than 110 million subscribers.

The news comes less than two years after a similar incident that cost the T-Mobile over $350 million.

T-Mobile said an unidentified malicious intruder breached its network in late November and stole data including addresses, phone numbers and dates of birth. The information was revealed in a filing with the U.S. Securities and Exchange Commission.

The breach was discovered on January 5th. Based on the company’s investigation so far, exposed data did not include passwords or PINs, bank account or credit card information, Social Security numbers or other government IDs.

“Our investigation is still ongoing, but the malicious activity appears to be fully contained at this time,” T-Mobile said, with no evidence the intruder was able to breach the company’s network. The data was first accessed on or around November 25, 2022.

Metro by T-Mobile, Select Smartphones and 1-Month Service for $40 Metro by… 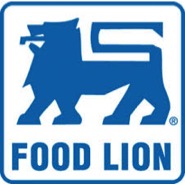 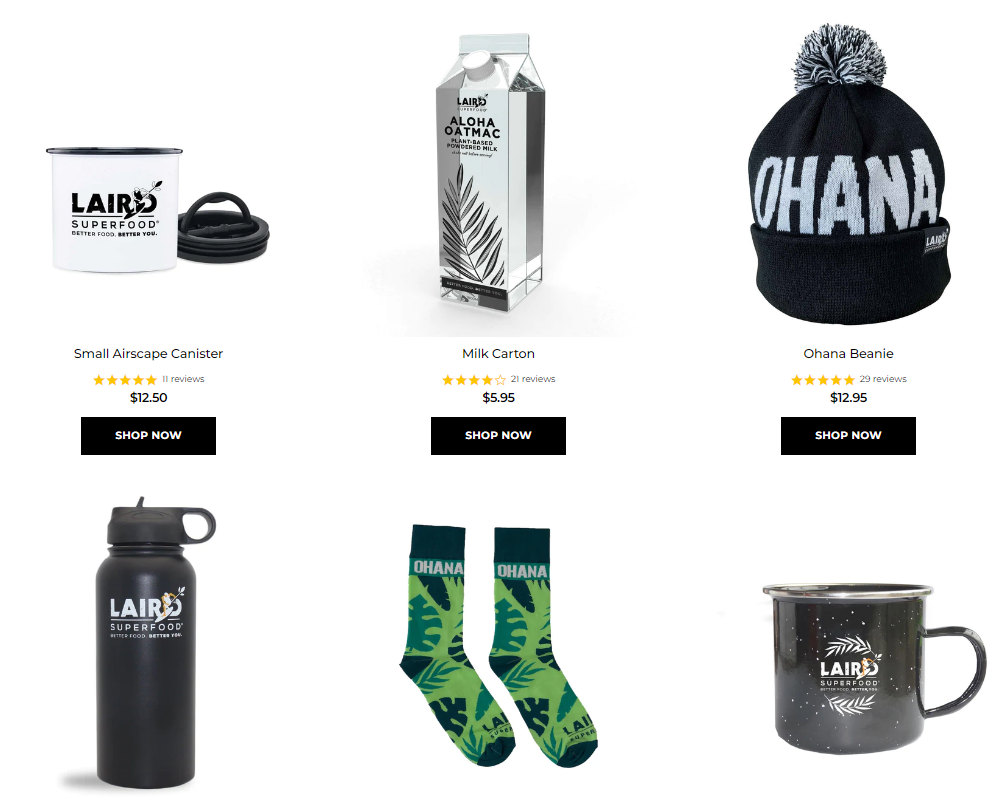 $15 Off and Free Shipping at Laird Superfood, Lots of Free Items… 25Jan2023 For this month, National Bank moved its offer to end in… 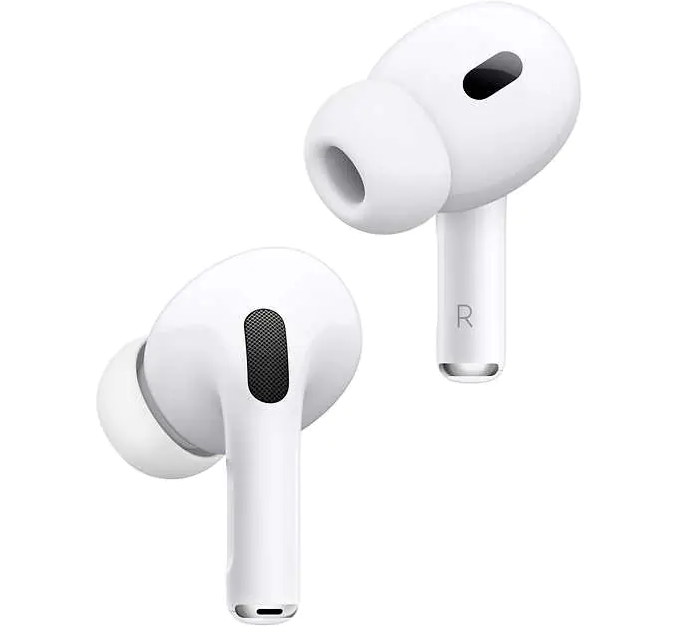