The suspect accused of killing five people in a mass shooting at a Colorado gay nightclub over the weekend identifies as nonbinary, public defenders said.

Charges against Anderson Lee Aldrich include five counts of murder and five related to committing a hate crime in connection with the rampage at Club Q in Colorado Springs that also left more than a dozen people wounded.

Court filings submitted by the defense Tuesday say Aldrich, 22, uses the pronouns they/them. The incarcerated Aldrich is scheduled Wednesday to attend a hearing over video in their first court appearance since the arrest.

Authorities haven’t publicly released a motive for the shooting. The hate crime counts against Aldrich assert they committed a bias-motivated crime causing bodily injury, though officials haven’t explained those charges and the court records are sealed.

“It has all the trappings of a hate crime, but we need to look at social media, we need to look at all other kinds of information … before we make any definitive conclusions about a motive,” Colorado Springs Mayor John Suthers said Monday on NBC’s “Today” show.

Get updates on the coronavirus pandemic and other news as it happens with our free breaking news email alerts.

Police say the massacre began shortly before midnight Saturday and could have been worse had two patrons not fought off the shooter before authorities arrived. Those patrons were identified as Rich Fierro, an army veteran, and Thomas James, a navy officer based in Colorado Springs.

“We owe them a great debt of thanks,” Colorado Springs Police Chief Adrian Vasquez said Sunday.

Fierro was at the bar with his daughter, Kassy, and her boyfriend, Raymond Green Vance. The 22-year-old Vance was one of the five victims killed in the shooting.

The other victims who died were identified by loved ones as Club Q employees Derrick Rump, 38, and Daniel Aston, 28, and patrons Kelly Loving, 40, and Ashley Paugh, 35. Officials are hopeful the hospitalized victims will all survive.

The shooting began minutes before the start of Transgender Day of Remembrance, which honors trans people killed in discriminatory hate and violence. Club Q had a brunch scheduled Sunday to commemorate the day.

Aldrich was arrested last year after allegedly threatening their mother with weapons including a homemade bomb. Police haven’t said why authorities didn’t seize any weapons under the state’s “red flag” law. 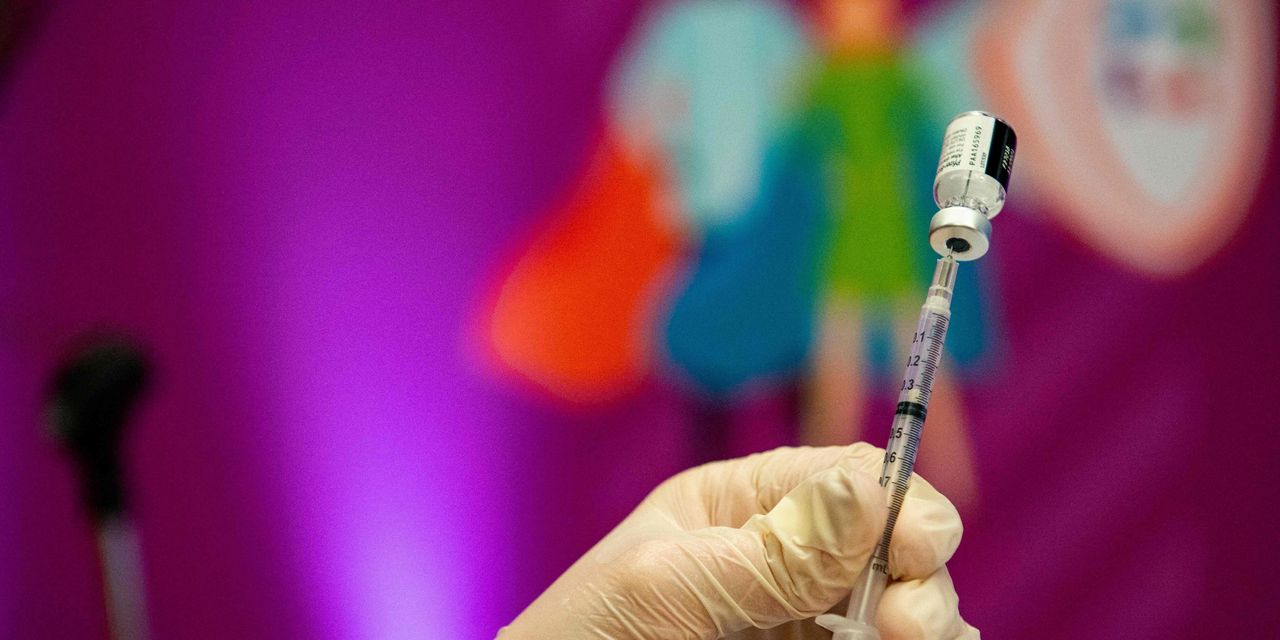 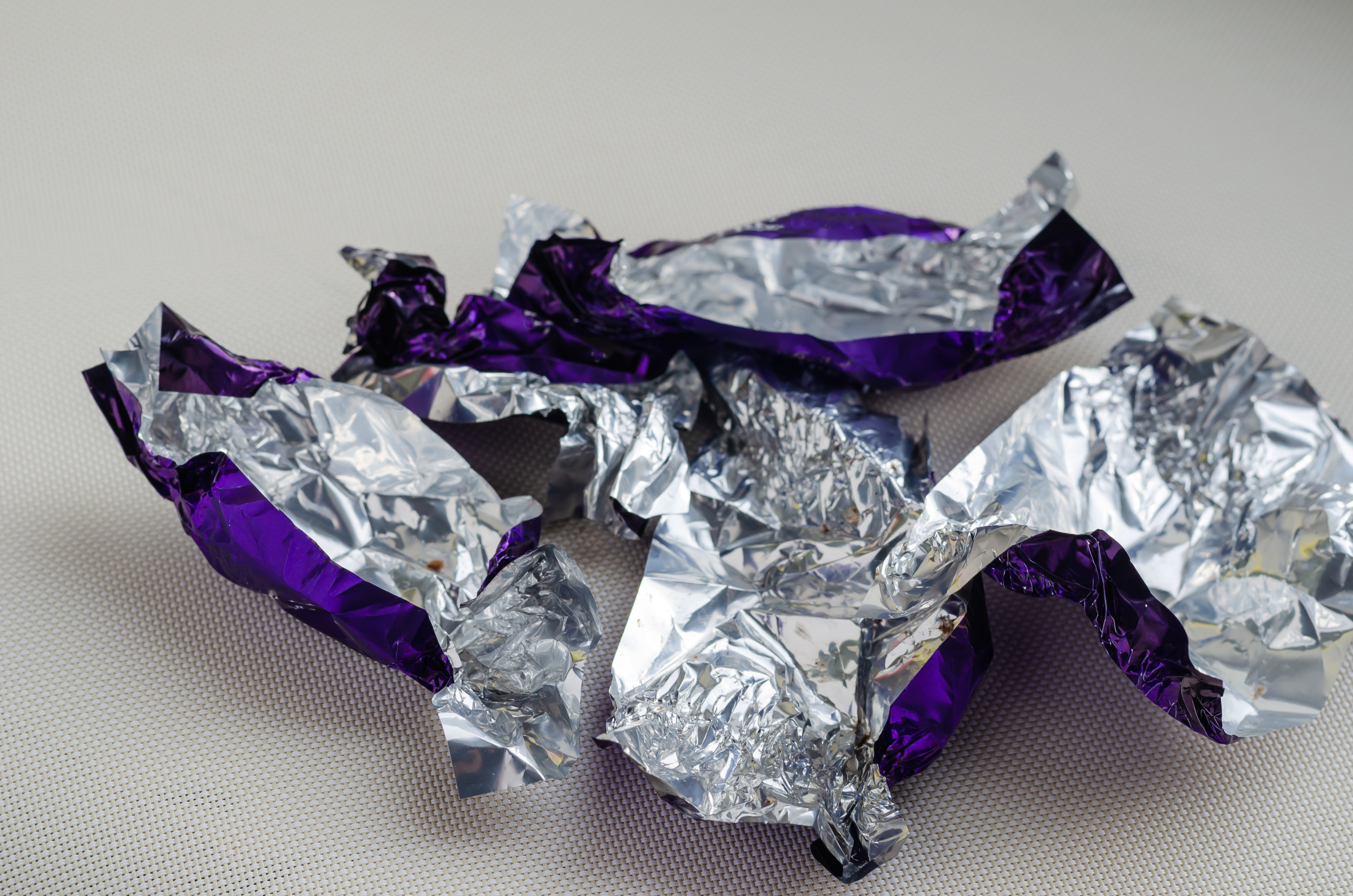 Fiery passion could heighten the drama in our lives today. Pleasure planet…

MOSCOW, Idaho — Police have dismissed a number of rumors circulating about…

Newswise — The most typical alterations in people with type 2 diabetes…