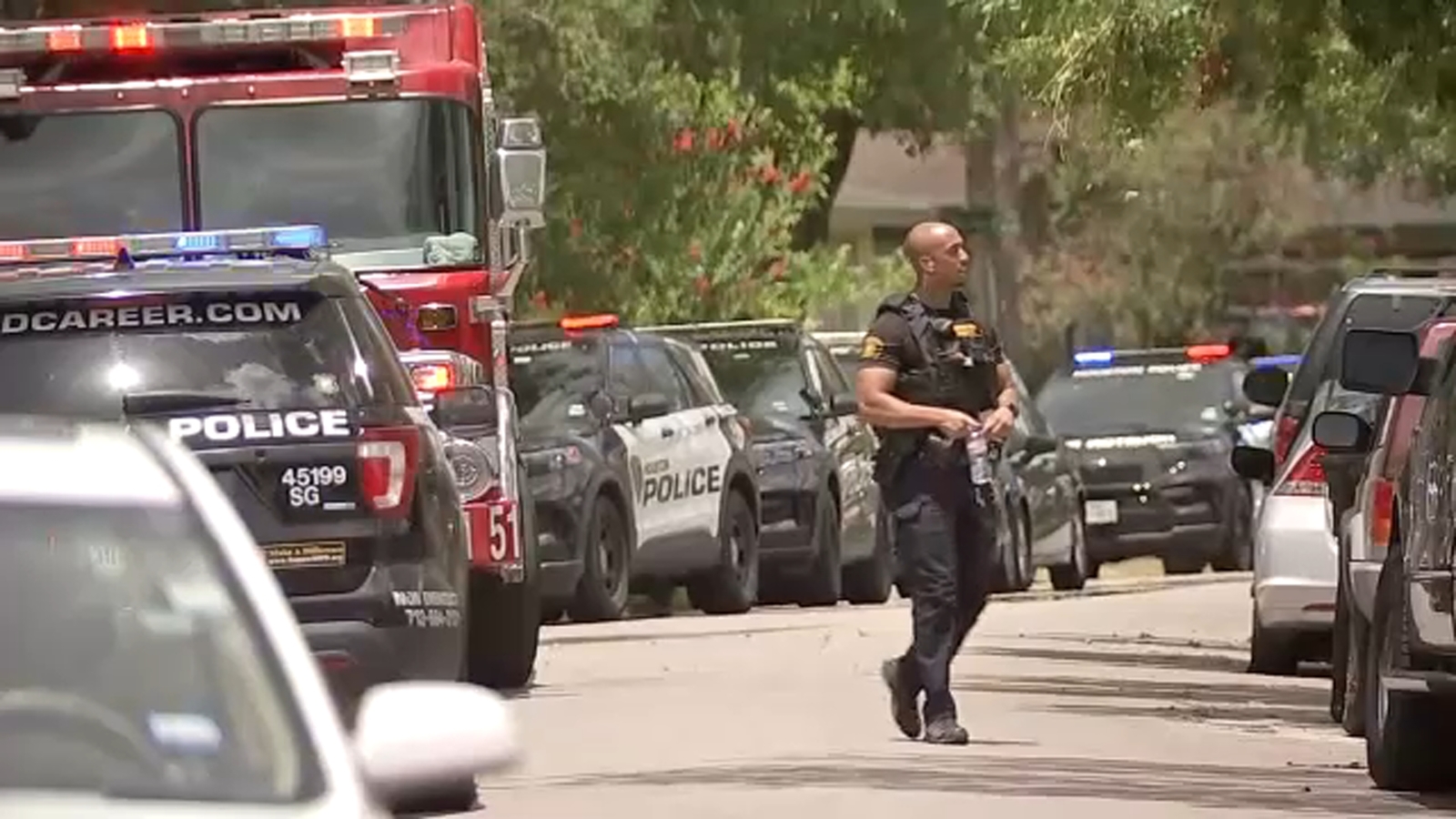 HOUSTON, Texas (KTRK) — Police are trying to piece together how a man acting erratically got covered in blood before he barged his way into a southwest Houston home and was later shot to death by responding police officers.

Houston police said they were called at about 11:26 a.m. Wednesday to a home in the 6700 block of Langdon Lane, which is near Beechnut and Bissonnet, where a resident reported a man had been beating on a door and yelling that someone was trying to kill him.

HPD Commanders and PIO are responding to a report of an officer-involved shooting at 6700 Langdon about 11:30 a.m. where a suspect was struck. More information will follow. #hounews pic.twitter.com/6GOfW0HBpk

According to HPD Executive Assistant Chief Larry Satterwhite, the erratic man went to a home next door to the original caller and made his way in with a couple inside.

A struggle took place, and the couple told police the man had a sharp object, Satterwhite said. All the while, the husband was trying to get the stranger out of his house.

The ordeal prompted another neighbor to come over with a firearm to help the couple, at which point officers arrived, Satterwhite said.

The officers, who include a lieutenant, two sergeants, and two patrol officers, were met by the wife who was yelling and was covered in blood on her right side. According to police, as officers entered, they heard screaming from the back of the home where the husband and the armed neighbor were with the suspect.

The officers spotted the suspect coming up with a firearm, prompting police to open fire, Satterwhite said. The suspect was still moving around and reached for the firearm again, prompting another round of shots.

Police rendered aid to the suspect, who died at the scene.

The suspect had been declared deceased at the scene.

Media staging will be at Langdon and McAvoy Drive.

It’s not immediately known whether the suspect had a firearm with him or if he took the neighbor’s gun.

One of the sergeants sustained an elbow injury in the encounter, but she did not require hospital transport. The armed neighbor was also wounded and needed to be hospitalized.

Police have not identified the suspect, but Satterwhite said they were looking into whether he was the same person involved in a separate call in the 7000 block of Bissonnet that came in at about 11 a.m.

The five HPD officers were placed on administrative leave pending the outcome of an investigation.

The department’s Homicide Division and Special Investigations Unit, as well as the Harris County District Attorney’s Office, were called to investigate the scene.

WATCH: HPD addresses what led up to officers opening fire on a suspect in southwest Houston 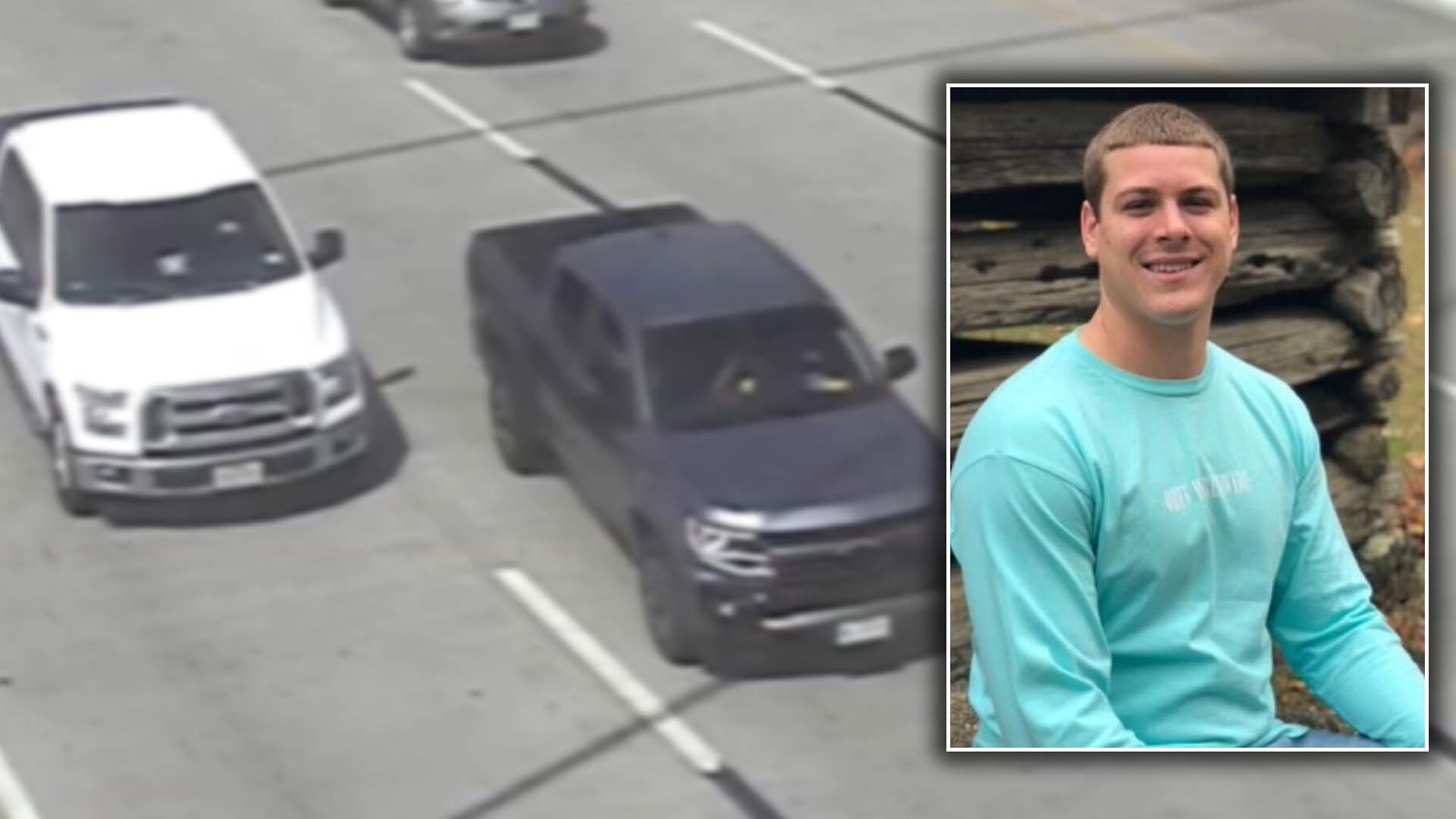 HOUSTON, Texas (KTRK) — The family of a 29-year-old man shot and killed in a road rage incident in La Porte is desperately pleading...