The U.S. Supreme Court on Tuesday denied former President Donald Trump‘s request to block an appeals court order that he surrender his tax returns and other financial records to the House Ways and Means Committee.

The court offered no explanation for the decision. There was no noted dissent or vote breakdown. It marks the fourth time Trump has lost a high court appeal related to requests for his taxes.

The move appears to be the end of the road for Trump in the years-long saga of congressional subpoenas for his tax records in the stated interest of drafting oversight legislation.

“The Treasury Department will comply with the Court of Appeals’ decision,” a Treasury Department spokesperson said in a statement in response to Tuesday’s high court action. The agency, which includes the Internal Revenue Service in possession of Trump’s confidential tax returns, declined to say when exactly it would provide the records to the Committee.

The Democratic-controlled committee has argued that — by the Supreme Court’s own guidelines laid out in a 2020 ruling in the same ongoing dispute — judges must defer to the legitimate legislative purpose behind a request for information. They said that standard was plainly met in this case.

“We knew the strength of our case, we stayed the course, followed the advice of counsel, and finally, our case has been affirmed by the highest court in the land,” chairman Rep. Richard Neal, D-Mass., said in a statement reacting Tuesday. “Since the Magna Carta, the principle of oversight has been upheld, and today is no different. This rises above politics, and the Committee will now conduct the oversight that we’ve sought for the last three and a half years.”

Neal will surrender chairmanship of the committee to a Republican in January after the GOP won majority control of the U.S. House in the midterm elections.

While Trump has claimed the subpoena is a politically motivated fishing expedition, the committee said the documents are critical for drafting “legislation on equitable tax administration, including legislation on the President’s tax compliance.”

The committee had requested six years’ worth of Trump’s returns as part of an investigation into IRS audit practices of presidents and vice presidents.

In his petition to the Supreme Court, Trump accused the committee of seeking his taxes under false pretenses.

“The Committee’s purpose in requesting President Trump’s tax returns has nothing to do with funding or staffing issues at the IRS and everything to do with releasing the President’s tax information to the public,” the petition said.

A federal appeals court ruled unanimously in August that tax returns should be handed over to the House committee. The committee first sought the returns in 2019.

While Trump’s team claimed the House panel’s bid to obtain the tax returns is purely political, the committee insists the documents are valuable to assess how the Internal Revenue Service performs presidential audits.

At the heart of the dispute is a federal tax law mandating that the Treasury Department “shall furnish” tax information requested by the Ways and Means Committee, a law Trump’s lawyers suggest is unconstitutional.

Democrats have been clamoring to get a glimpse of Trump’s tax returns since 2015 when he launched his bid for president and broke decades of precedent by not releasing the documents.

Besides having his personal tax returns sought after, Trump is also facing pressure by criminal probes into his personal business, possession of government documents after leaving office and efforts to block the certification of the 2020 election results. 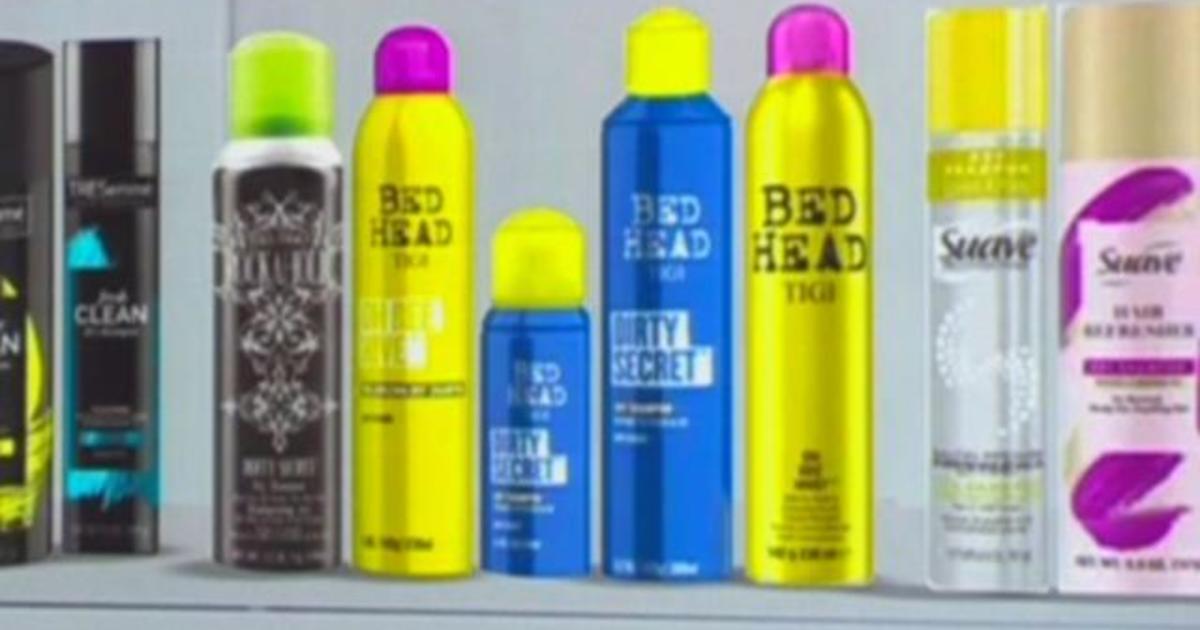 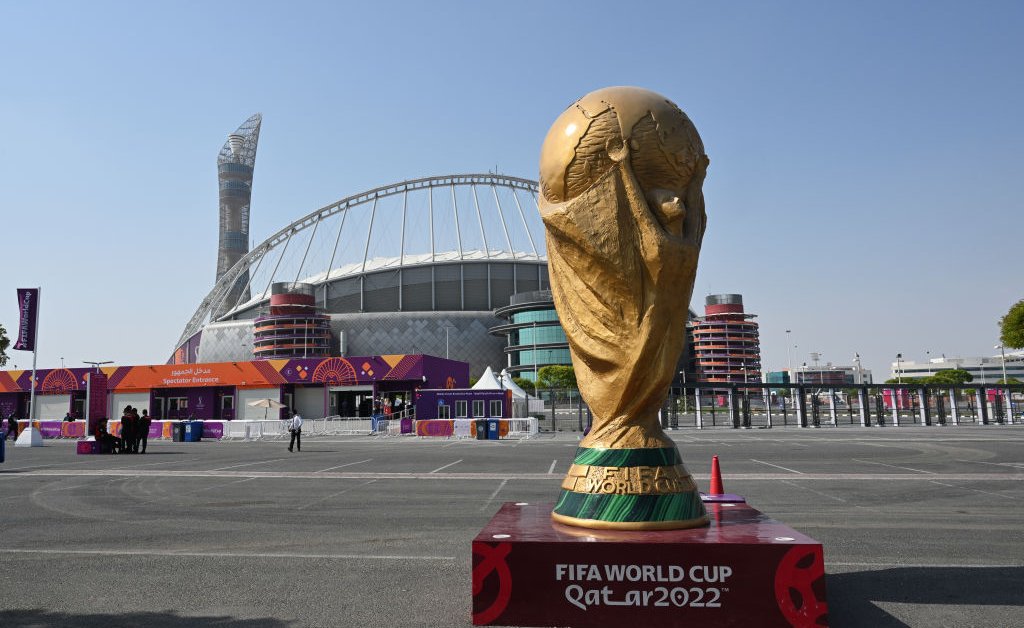 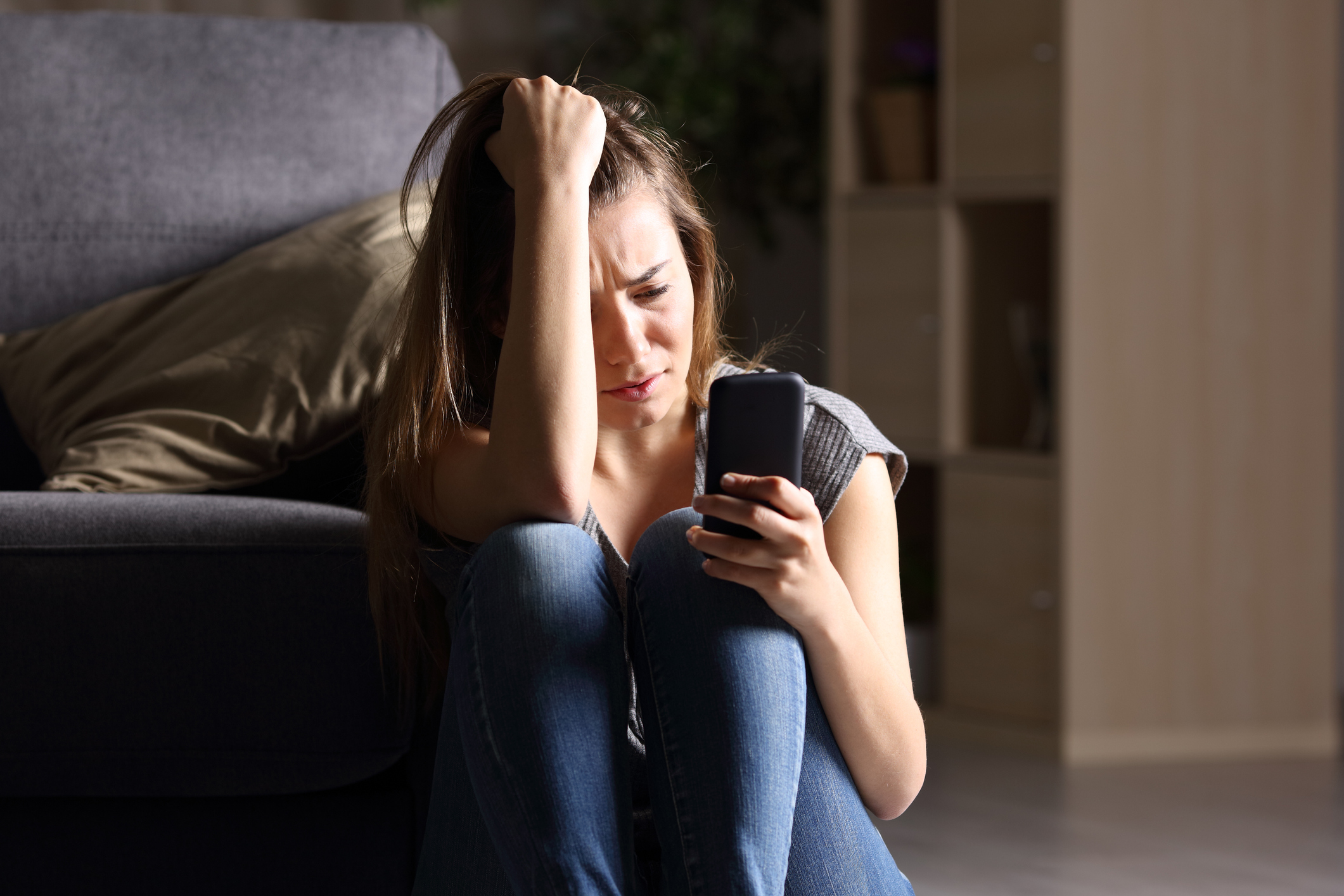 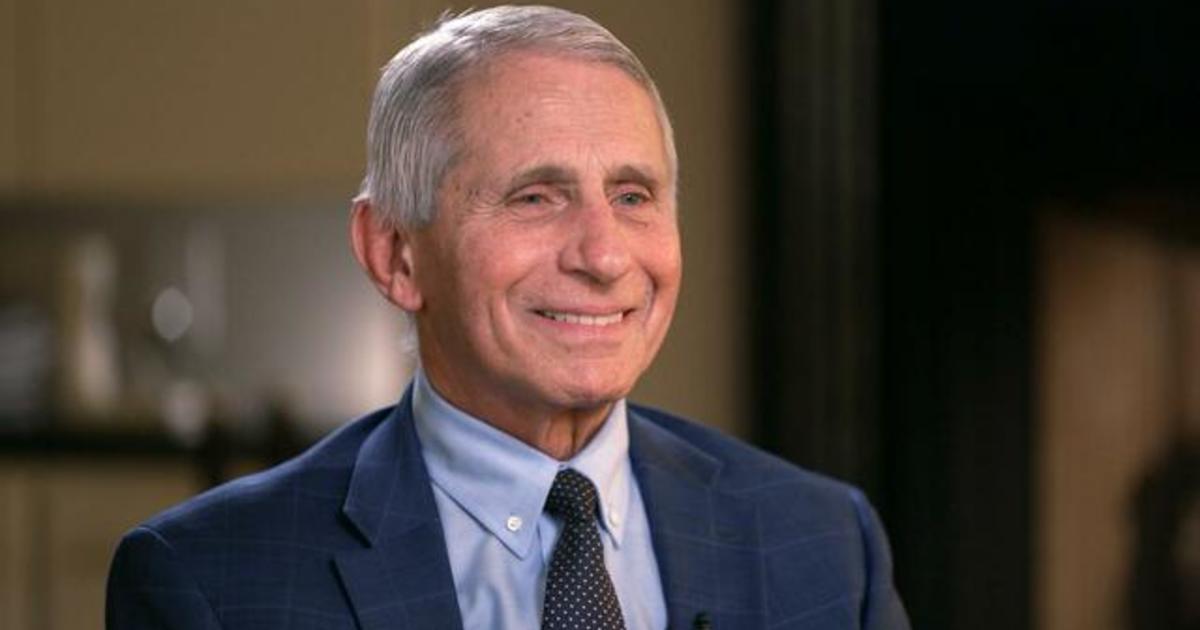 Dr. Anthony Fauci may be stepping down from his role as chief…

Twitter (TWTR) Receives a Hold from Wedbush In a report released today,…