“I’m disappointed my friends would mislead the base and that’s a big reason why I’m speaking out,” she wrote. “My friends know this and risking the gavel & delaying everything just bc they don’t like someone is not only selfish, it’s incredibly reckless and dangerous.”

She compared her “friends” to “the Never Trumpers [who] were Never Trump just [because] they didn’t like him, & that bad attitude cost our country so much.”

“It’s time for my friends in the Never Kevin Caucus to stop lying to the base just bc they don’t like Kevin McCarthy,” Greene concluded. “They do not have a plan and there is no consensus candidate. Sabotaging the country for personal reasons is not brave or righteous, it’s selfish and foolish.” 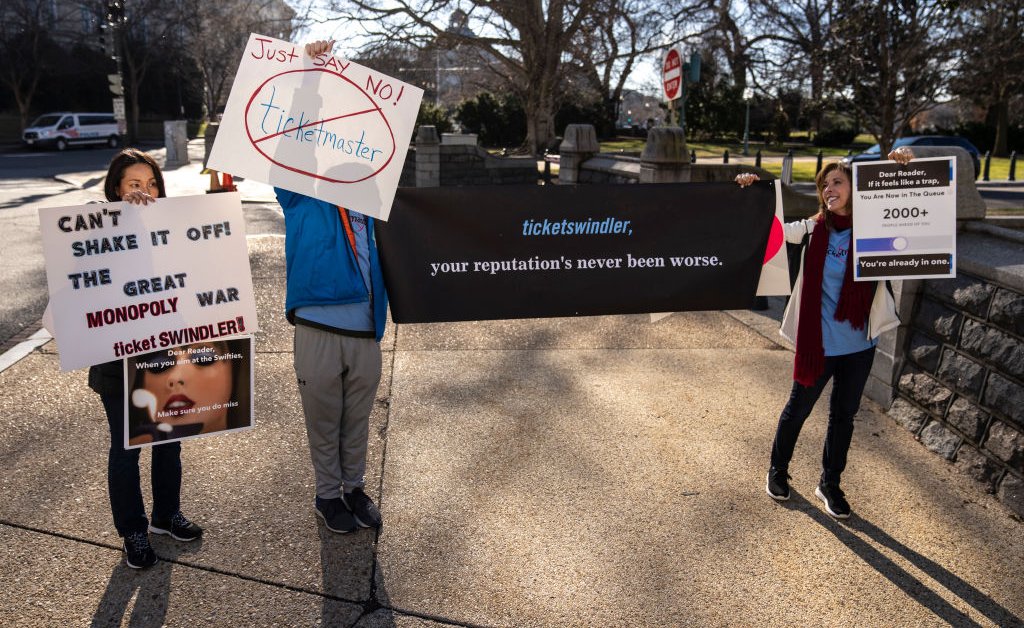 In November, fans saved up hundreds of dollars and took days off… 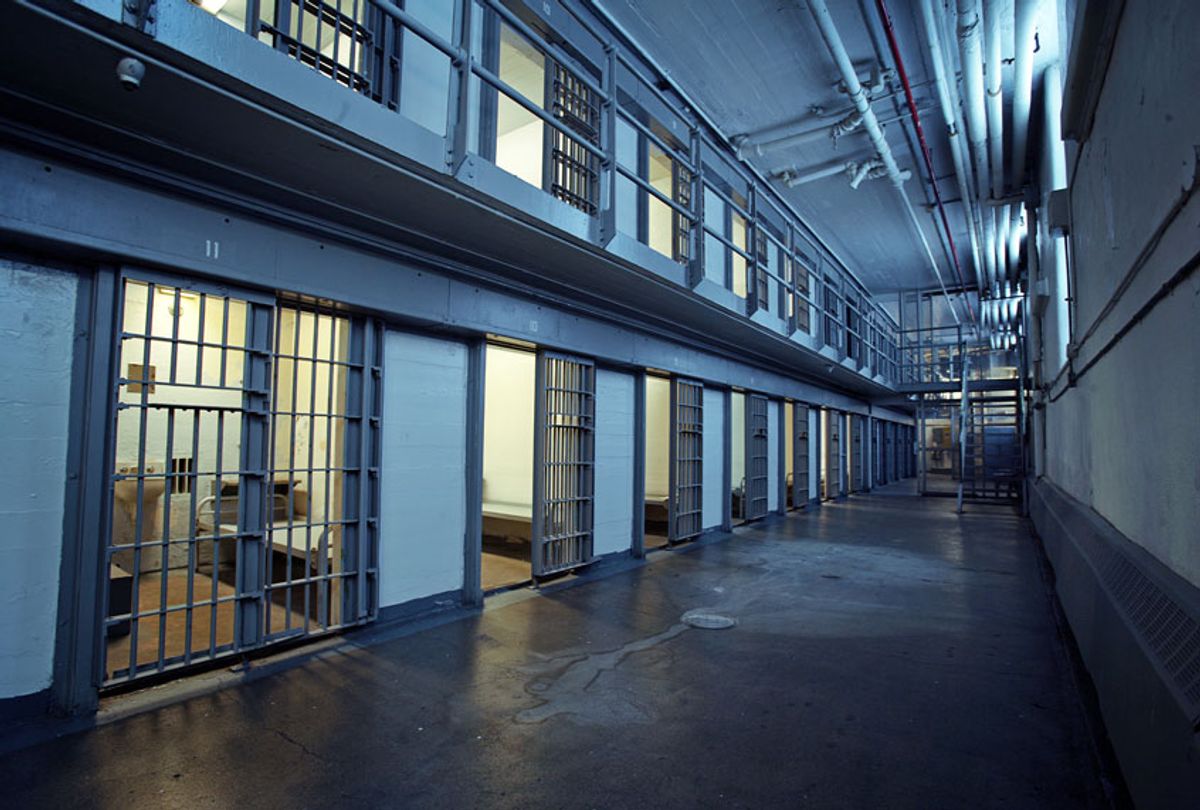 When police arrived on the scene, they found Ishmail Thompson standing naked… 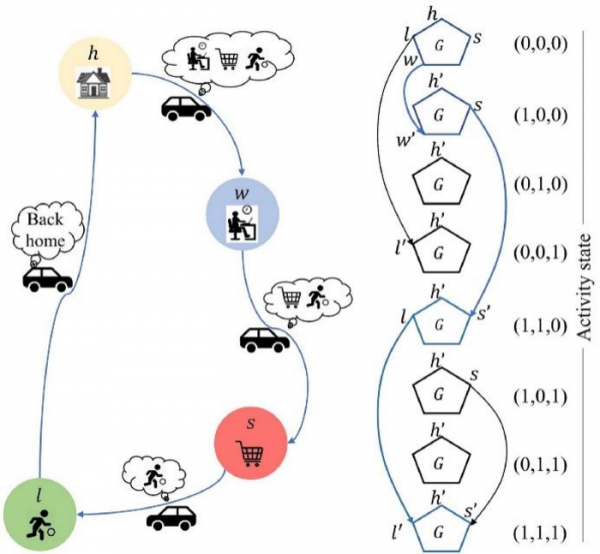 Newswise — Parameter calibration of the traffic assignment models is vital to…