California investigators used ballistics evidence to link five murders in Stockton to a “serial killer” who has gunned down at least five men since July – and who was spotted near more than one of the crime scenes, police told Fox News Digital.

Stockton Police Department investigators used ballistic evidence recovered at each of the crime scenes, coupled with surveillance images, to connect the five men who were gunned down in Stockton in a span of less than three months, said Stockton Police Officer Joseph Silva, the department’s public information officer.

All five of the murders were carried out in “very dark” areas, Silva added.

On Friday, Stockton Police officials released a grainy image showing their “person of interest” wearing what appeared to be dark-colored clothing and a hat. Silva told Fox News Digital on Monday that investigators have been able to track the person of interest “near some of the crime scenes.” He would not divulge more about their sightings.

But still, he said, investigators have not “caught anyone on video surveillance holding a gun or even committing a crime.”

The shootings all took place late at night or early in the morning, with the first incident reported in July and the latest occurring just last week, police said.

Most recently, Lawrence Lopez Sr., a 54-year-old Hispanic man, was shot and killed at about 1:53 a.m. on Tuesday in the area of the 900 block of Porter Avenue, police and officials said.

Six days earlier, Juan Cruz, a 52-year-old Hispanic man, was discovered shot and killed around 4:27 a.m. on the 4400 block of Manchester Avenue.

The earliest murder occurred on July 8, when Paul Yaw, a 35-year-old White man, was killed around 12:31 a.m. on the 5600 block of Kermit Lane, police and officials said.

Officials announced Monday the $10,000 increase in the reward being officered for any information that leads investigators to their killer, bringing the total to $95,000.

Stockton Police Chief Stanley McFadden notified the public of startling pattern on Friday, shortly after being briefed by his detectives of the circumstances and similarities between each case, Silva said.

Silva said police had no indication that any of the victims were robbed or that their shootings were connected to gang or drug activity.

He added that the victims did not appear to know one another.

In a statement released to the public on Friday, McFadden said police had opened a tip line dedicated to the investigation, and asked anyone with information related to any of the shootings to call 209-937-8167 or email [email protected] McFadden added that anyone with possibly related video footage can submit the file here, or by scanning a QR code provided.

“If anyone, has information regarding these investigations, call us immediately,” he wrote. “Please remember our victims have grieving family members who need resolution. If you know something, say something.”

McFadden also urged the public to remain vigilant as the manhunt continues.

“Please avoid isolated areas and travel in well-lit areas. Remember, there is safety in numbers so if you can, travel with a friend,” he stressed. “If you see suspicious activity, call 209-937-8377 or 911 if it’s an emergency.”

Stephanie Pagones is a Digital Reporter for FOX Business and Fox News. Story tips can be sent to [email protected] and on Twitter: @steph_pagones. 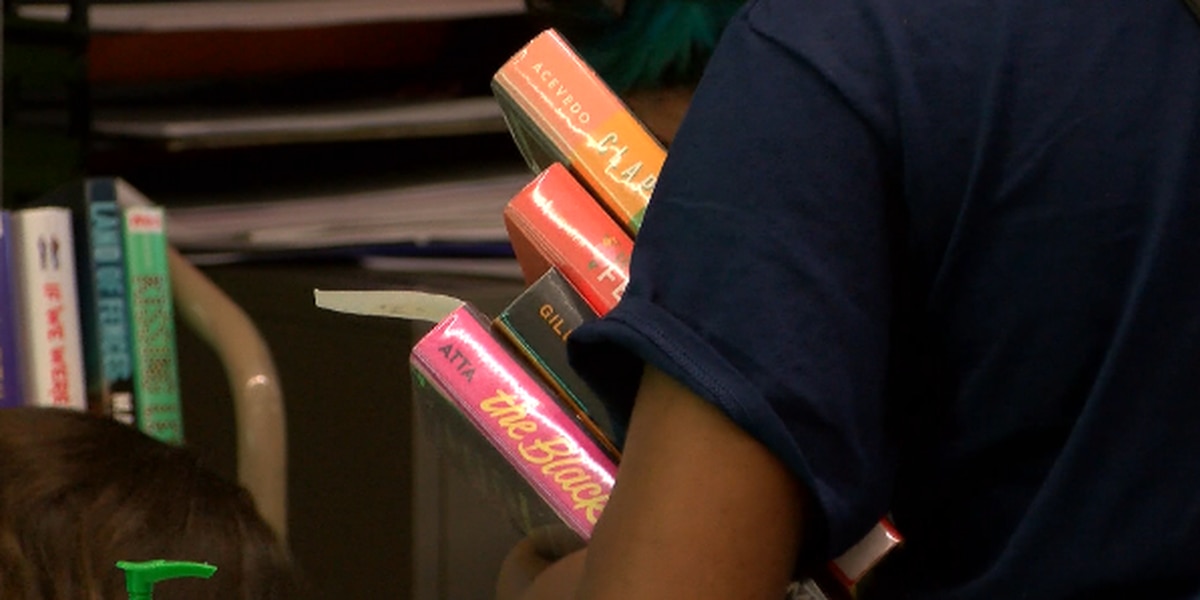 BATON ROUGE, La. (WAFB) – The State of Louisiana is launching a… 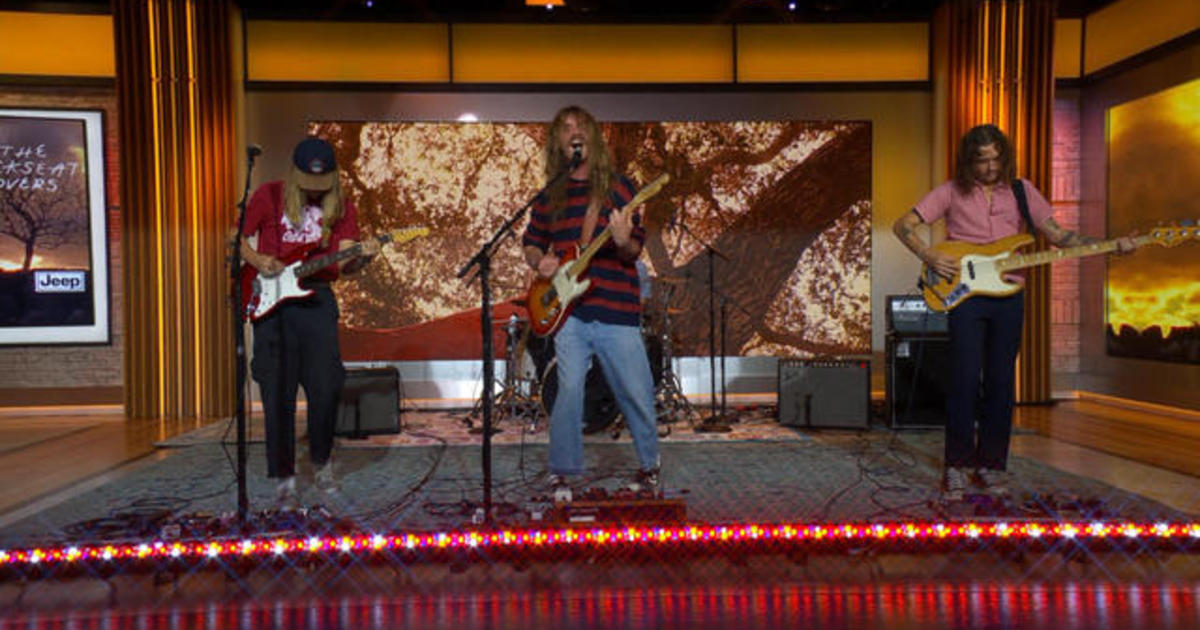 The unemployment rate rose from 3.5% to 3.7%, the Labor Department said Friday.… 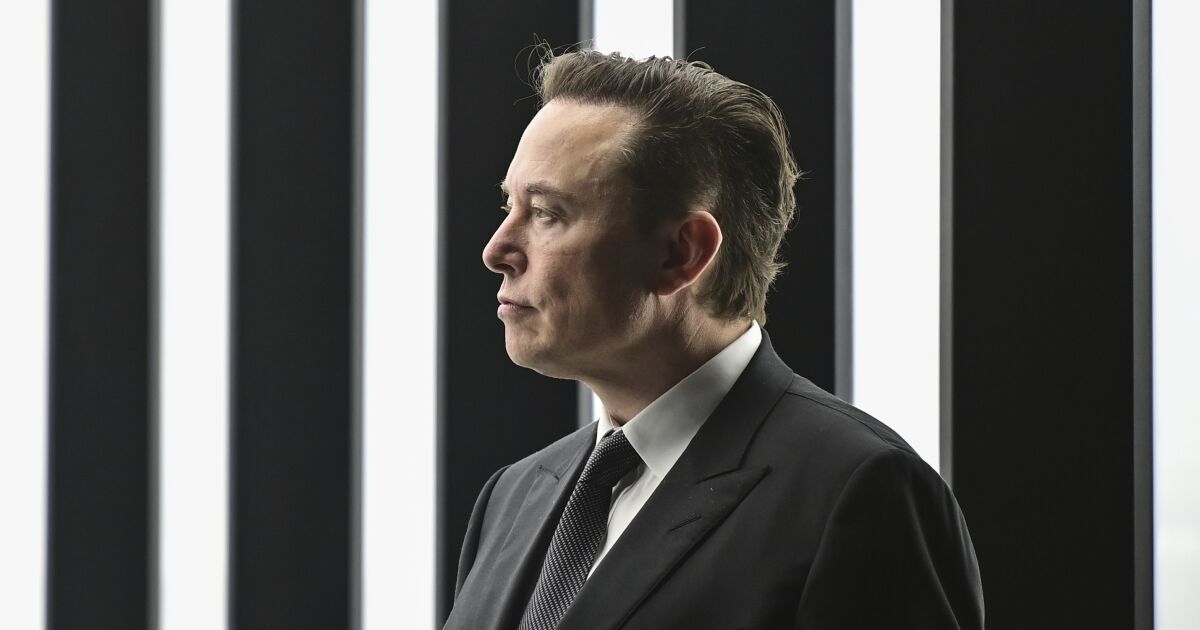 A day after Twitter suspended several journalists who cover Elon Musk, it… 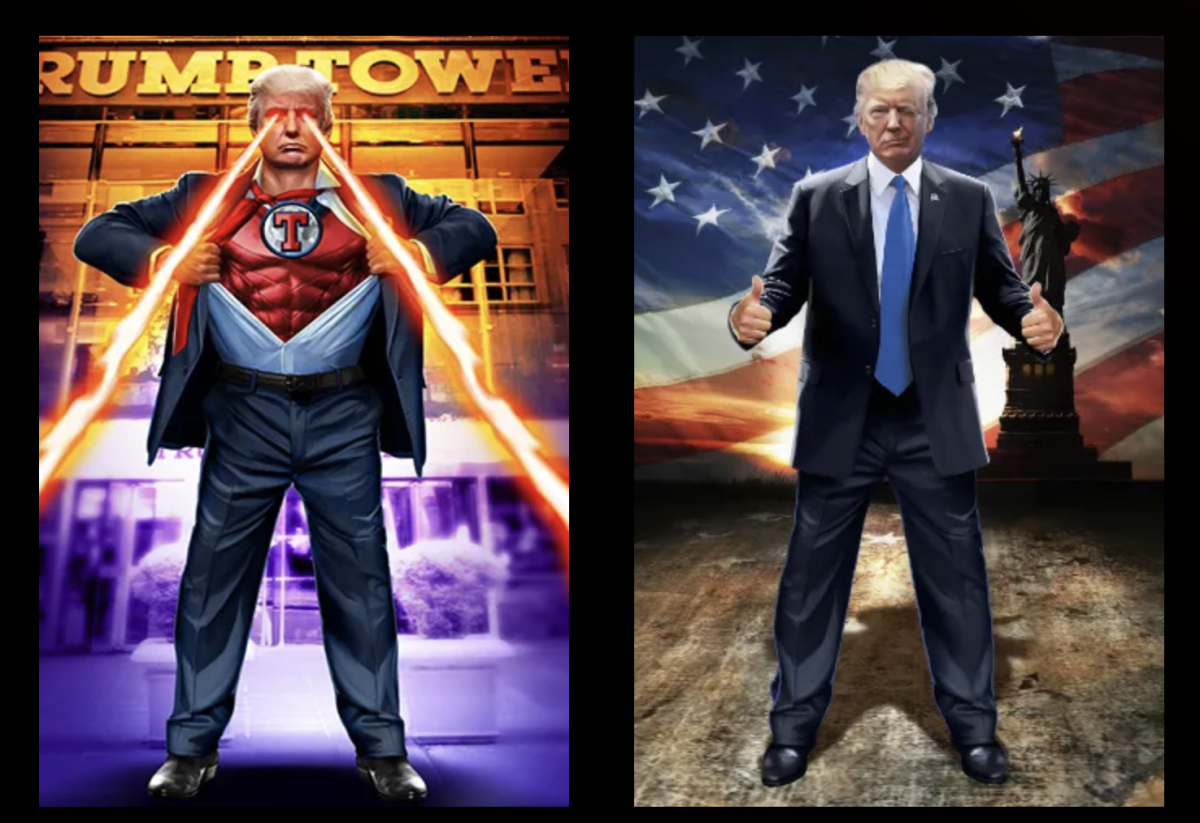