DOHA (Reuters) -Cristiano Ronaldo drew a line under a tumultuous tournament build-up as he wrote his name in the record books to become the first man to score in five World Cups in a 3-2 victory for Portugal over Ghana on Thursday.

Ronaldo drilled home a penalty in the 65th minute of the Group H encounter to set his side on their way and while Andre Ayew equalised for Ghana, Portugal turned on the afterburners with two quick-fire goals to effectively seal the deal at Stadium 974.

Joao Felix produced a delicate finish to give them the lead and Rafael Leao added a third to hand Portugal their first win in the opening match of the World Cup since 2006, even if Osman Bukari pulled another one back for Ghana late on.

The win was not the most convincing for Portugal, and will come as some relief for Fernando Santos’s side, who top the group with three points and next face Uruguay on Monday, when Ghana play South Korea.

For all Portugal’s enterprising attacking play and the goalscoring performances of Felix and Leao, it was Ronaldo who once again showed his unparalleled ability to draw the limelight.

“I think Cristiano is a phenomenon, a legend… in 50 years’ time, we will still be talking about him,” Santos said.

The bitter end to Ronaldo’s second spell at Manchester United had dominated the build-up to the match in much the same way the forward seems to dominate the way Portugal play.

Against Ghana, Ronaldo seemed to exert a planetary gravitational pull on the ball, with team mates seeking him out at every opportunity.

For vast swathes of the match, everything revolved around Ronaldo, who lurked threateningly on the edge of the Ghana box, with almost all his side’s attacking moves ending up at his feet.

He had two early chances, a one-on-one when a heavy touch let him down, and a header where he typically hovered in the air before glancing his effort wide.

He then smacked the ball in the back of the net after 31 minutes only to realise the referee had already blown his whistle for a foul.

For Ghana, the youngest squad at the World Cup, their early ambitions rarely stretched beyond the halfway line as the lowest-ranked side in the tournament set about keeping almost everyone behind the ball at all times in the first half.

Most of the action was condensed into a relatively short period after the 60th minute with Portugal taking the lead when awarded a soft penalty after Ronaldo went down following minimal shoulder-to-shoulder contact with Mohammed Salisu.

Ronaldo closed his eyes as he waited to begin his run up, stuttered and smashed the ball into the net to the keeper’s right.

The entire Portugal team raced down the touchline to pile on top of the 37-year-old, who surpassed Pele, Uwe Seeler and Miroslav Klose as the only player to find the net in five separate men’s World Cups.

It is the 10th consecutive major tournament in which Ronaldo has found the net although Ghana coach Otto Addo was not in the mood to be charitable.

“It was the wrong decision… It was actually a foul against us,” he said of the penalty award.

“If somebody scores a goal, congratulations. But this was a gift. A special gift from the referee.”

As it was, his Ghana side fired back quickly when Mohammed Kudus’s cross bobbled its way through a defender’s legs to Ayew who tapped home.

Portugal, however, then revved into gear with Felix latching onto a Bruno Fernandes throughball and lifting his finish nonchalantly over the keeper.

Fernandes was the architect of their third goal too, playing another superb throughball for substitute Leao to slide his finish across the keeper and into the bottom corner.

There was tension at the end, however, as Ghana pulled another goal back with Osman Bukari, appearing unmarked in the box, heading in a cross from the left in the 89th minute, giving a sliver of hope to Ghana’s fans behind that goal.

There was to be no fairytale ending for the Ghanaians though and the night belonged to Ronaldo. 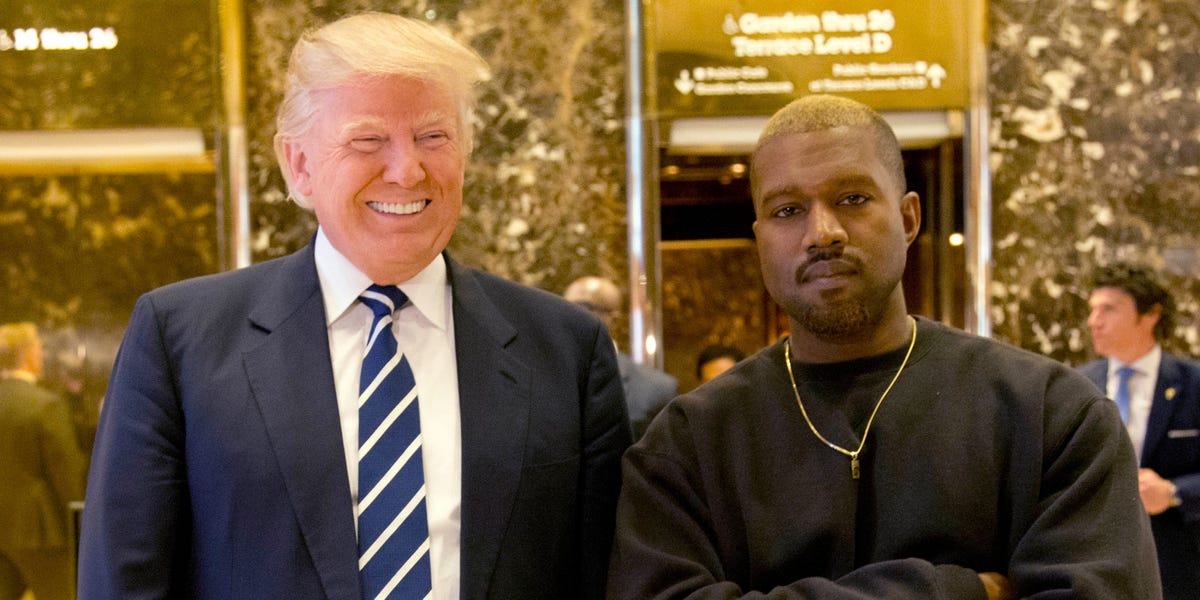 Mitchell Pally, the CEO of the Long Island Builders Institute, has been… 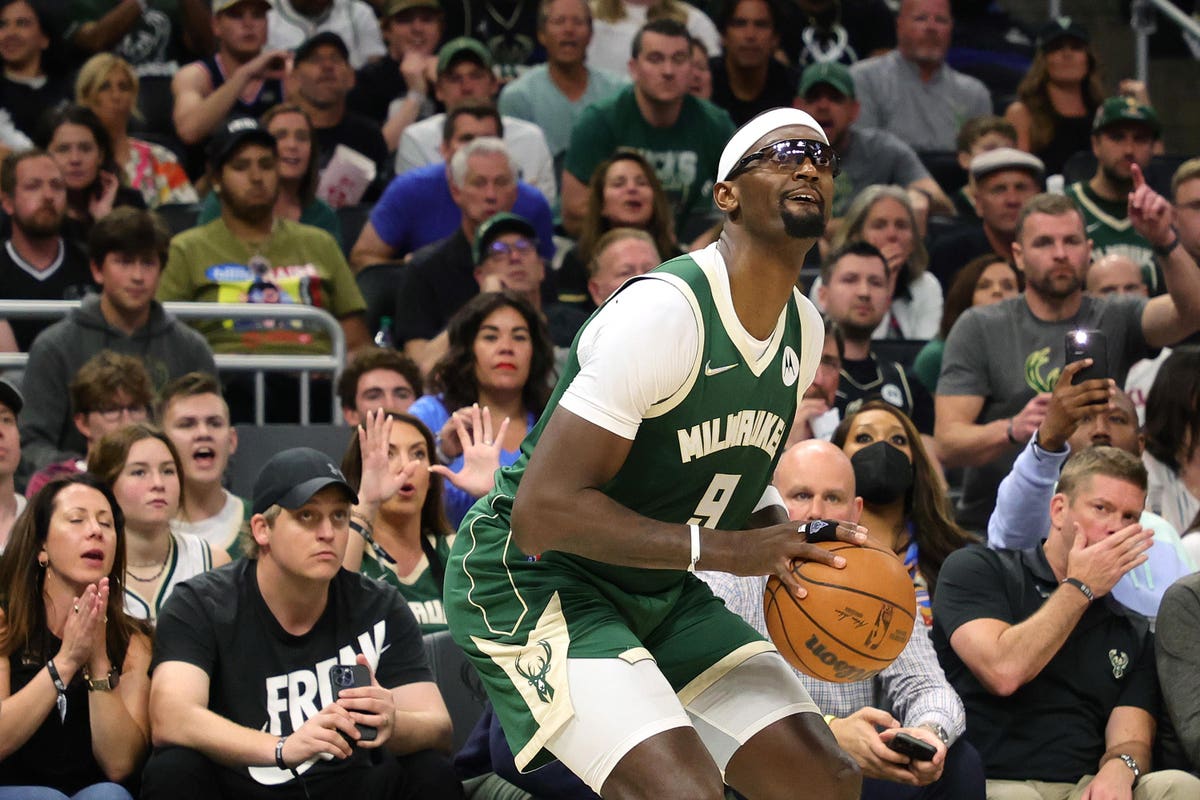 MILWAUKEE, WISCONSIN – MAY 13: Bobby Portis #9 of the Milwaukee Bucks…

BRUSSELS — Police had to seal off parts of the center of…

CHESAPEAKE, Va. — A 16-year-old helping his family. A custodian and father…
Hi, welcome to the year 2022, where it’s not socially acceptable or…
%d bloggers like this: