She Was a Little-Known Crypto Trader. Then FTX Collapsed.

When his cryptocurrency exchange started teetering in early November, Sam Bankman-Fried went on Twitter to calm everyone down. FTX was fine, he insisted. Nothing to worry about. Joining him in the outreach was a close colleague: Caroline Ellison, the 28-year-old chief executive of Alameda Research, a crypto trading firm Mr. Bankman-Fried also founded.

A little-known figure outside crypto circles, Ms. Ellison claimed repeatedly that Mr. Bankman-Fried’s empire was on stable financial footing. On Twitter, she sparred with Changpeng Zhao, the chief executive of Binance, who was voicing doubts about FTX and Alameda.

But her words weren’t enough to keep FTX alive. A run on deposits, prompted partly by Mr. Zhao’s comments, left the company owing $8 billion. Within less than a week, FTX and Alameda had filed for bankruptcy. Now the companies are facing investigations by the Justice Department and the Securities and Exchange Commission, focused on whether FTX’s shortfall arose because it had illegally lent its customers’ deposits to Alameda.

Ms. Ellison is at the center of the furor. In a meeting with Alameda employees the week that the companies imploded, Ms. Ellison acknowledged her company had dipped into FTX user funds, The New York Times and The Wall Street Journal have previously reported. On Twitter, amateur detectives have spent the last two weeks dissecting her life, and she is likely to play a crucial role in any criminal case that emerges from FTX’s collapse.

“She will face an immense amount of scrutiny both from criminal prosecutors and a variety of different civil agencies, and also civil suits,” said Eugene Soltes, an expert on corporate integrity at Harvard Business School. “It looks pretty awful from her perspective.”

In some ways, Mr. Bankman-Fried, 30, and Ms. Ellison couldn’t be more different. While he was an aggressive and outgoing public cheerleader for the crypto industry, she maintained a relatively low profile. But they emerged from the same intellectual milieu. Like Mr. Bankman-Fried, Ms. Ellison was deeply involved in the effective altruism movement — a community that has become increasingly influential in technology circles. At times, the pair were romantically involved.

Effective altruism is a global philanthropic movement in which donors seek to maximize the impact of their giving for the long term. But the tight-knit community — driven by online forums, blogs and mailing lists — is also a hothouse for all sorts of other ideas outside the mainstream, from polyamorous living to the possibility that artificial intelligence will one day destroy humankind.

In blog posts that Ms. Ellison is believed to have written over the years, she philosophized at length about a wide range of topics, from book recommendations and dating preferences to her one-time view that “the sexual revolution was a mistake,” a position she said she had moved away from.

The daughter of economists at the Massachusetts Institute of Technology, Ms. Ellison grew up in the Boston area, where she was the captain of the Newton North High School math team and regarded as a serious student and a hard worker.

“I am shocked,” said Pavel Etingof, a math professor at M.I.T. who worked with Ms. Ellison when she was in high school. “I trust the U.S. law enforcement to get to the bottom of it.”

In 2012, Ms. Ellison moved across the country to attend college at Stanford, where she majored in math. Former classmates described her as studious and quiet; one friend recalled that Ms. Ellison read widely, including biographies and science fiction, and seemed sincere in her interest in philanthropy.

Ms. Ellison has given a handful of interviews over the years, speaking in soft, halting tones. By her own account, she got interested in effective altruism in her freshman year at Stanford, after reading about the movement online. When she graduated, Ms. Ellison joined the quantitative trading firm Jane Street, where she was part of a cohort of new arrivals coached by Mr. Bankman-Fried, who was a couple of years older.

“I was kind of scared of him,” she said in an interview with The Times in March. “You could tell he was quite smart and sort of intimidating.”

The pair stayed in touch, and Ms. Ellison got in contact with Mr. Bankman-Fried in February 2018, not long after he had started Alameda, which was based in an office in Berkeley. They had coffee, and Mr. Bankman-Fried seemed cagey, informing her that he had just embarked on a new project he couldn’t tell her about. But eventually he decided to share his plans for Alameda.

“I was like, ‘Oh man, this sounds pretty exciting,’” she recalled in March. “For the next week, I kept thinking about it and being like, ‘I wonder what’s going on at Alameda right now?’ It sounded like crypto trading is pretty crazy.”

Alameda made fast profits by exploiting inefficiencies in the Bitcoin market. Not long after its founding, Mr. Bankman-Fried moved the company to Hong Kong, where Ms. Ellison eventually joined him with a small group of traders. In 2019, he started FTX; as the new exchange started to consume more of his time, he appointed Ms. Ellison and another trader, Sam Trabucco, as joint chief executives of Alameda. Mr. Trabucco stepped down earlier this year, leaving Ms. Ellison in sole charge.

The relationship between Alameda and FTX was the original sin that led to the implosion of Mr. Bankman-Fried’s empire. Alameda traded heavily on the FTX platform, meaning it sometimes benefited when FTX’s other customers lost money, a conflict of interest that Mr. Bankman-Fried sometimes seemed uncomfortable discussing in interviews.

Even as she profited from crypto’s explosion in popularity, Ms. Ellison was hardly a true believer in the technology. “I do think a lot of crypto projects don’t have much real value,” she said matter-of-factly on FTX’s official podcast in early 2021. On another episode, she said she had pursued crypto trading mainly to make lots of money, which she planned to give away as part of her commitment to effective altruism. “Young people tend to be too risk averse,” she said.

As her career advanced, Ms. Ellison is believed to have posted frequently on the social-networking site Tumblr, blogging under the handle “worldoptimization.” The blog was anonymous, but it included specific details from her life, as well as a link to her public Twitter account. In an interview, Mr. Bankman-Fried confirmed that Ms. Ellison was the author, though the blog has now been deleted and it’s not clear whether she has publicly acknowledged it was hers.

In an archived post from 2019, the blog’s author said that effective altruism seemed to be an “inevitable consequence of ambition.”

“If I want to do something with my life, what is there to do?” the post said. “Money is too easy.”

Last year, FTX relocated to the Bahamas, and Ms. Ellison set about encouraging other people in the effective altruism community to follow them. A post under her name on an effective altruist forum listed some of the benefits, including “low tax” and “beaches!”

“It’s a fairly small country,” the post said. “If a lot of EAs move there, EA could end up being a somewhat influential force.”

In the Bahamas, Ms. Ellison lived in the five-bedroom penthouse of Albany, a luxury resort on the island of New Providence. She shared the space with nine other occupants, including Mr. Bankman-Fried, as well as Nishad Singh and Gary Wang, two other top FTX executives.

At times, the FTX leadership team’s charitable commitments manifested in a holier-than-thou attitude, making colleagues outside the clique feel alienated and judged, according to two people familiar with the matter who requested anonymity to discuss sensitive matters. Ms. Ellison was sometimes blunt, one of the people said, and struck other staff as self-righteous.

Online, she could also be flippant about her management of Alameda. When she finished calls with the chief executives of other companies, she would say to herself, “Oh thank god, I think I fooled them into thinking I’m a real adult,” according to a Tumblr post on worldoptimization’s account. At Alameda and FTX, traders often used Adderall-like stimulants to remain alert over long hours, said people familiar with the matter — a habit that Ms. Ellison appeared to publicly acknowledge.

“Nothing like regular amphetamine use to make you appreciate how dumb a lot of normal, non-medicated human experience is,” she tweeted in 2021.

Even before the crisis of the last two weeks, there were signs that Alameda was in big trouble. According to a recent bankruptcy filing, the company’s quarterly financial statements were never audited. One business partner, who requested anonymity to describe private business discussions, ended work with Alameda after a call with its executives raised red flags late last year. The business partner asked about a line representing $2 billion of investments on Alameda’s balance sheet — a sizable chunk of the firm’s overall assets — and the Alameda representatives couldn’t explain what it was.

Then, on Nov. 2, the crypto news site CoinDesk published an article based on a leaked Alameda balance sheet that appeared to show that a large portion of the company’s assets consisted of FTT, the cryptocurrency that FTX invented.

The disclosure raised concerns about the financial stability of Mr. Bankman-Fried’s empire. On Nov. 6, Mr. Zhao announced plans to sell an enormous supply of FTT. At the time, the token was worth about $22; if its price dropped too much, FTX would be in trouble.

Ms. Ellison confronted Mr. Zhao on Twitter: “Alameda will happily buy it all from you today at $22,” she said. Behind the scenes, she gave orders to her small team of traders to keep the token’s price at $22 by placing bids at roughly that level, according to a person familiar with the matter.

But Mr. Zhao’s tweets set off the crypto equivalent of a bank run, and customers rushed to withdraw their holdings from FTX.

As the crisis unfolded, Ms. Ellison was visiting the Alameda office in Hong Kong, where she worked in a private meeting room, taking phone calls, according to a person familiar with the matter. Two days after Mr. Zhao’s tweets, Mr. Bankman-Fried announced what had seemed unthinkable: The exchange was facing “liquidity crunches,” unable to meet withdrawals.

In a meeting with employees the next day, Ms. Ellison admitted that Alameda had taken customer funds from FTX to make up for shortfalls in its accounts, according to a person familiar with the matter who was granted anonymity to share internal discussions. Ms. Ellison sounded tearful, the person said, and told the group she was sorry. FTX now owes creditors $8 billion, and the amount it lent to Alameda is as high as $10 billion, according to people familiar with the firm’s finances.

The Alameda staff were shocked. As the news sank in, they commiserated, discussing plans to leave Hong Kong and seek legal help.

Ms. Ellison was not included. 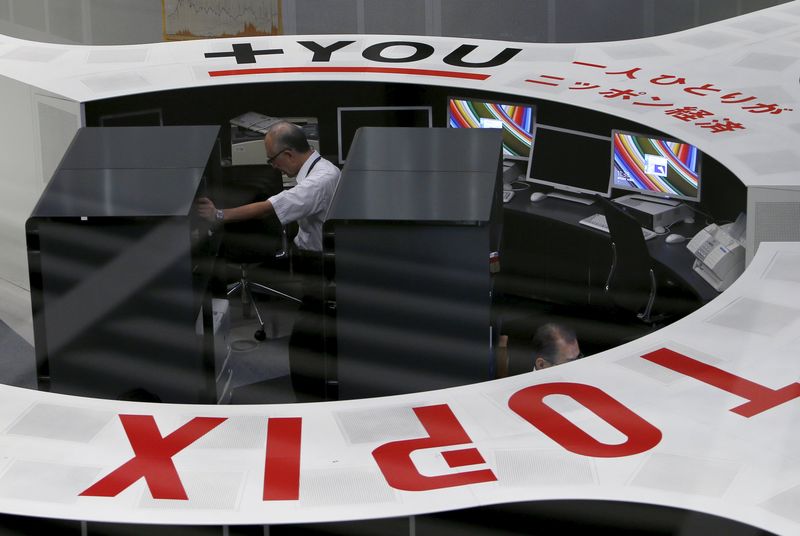 © Reuters. Japan stocks higher at close of trade; Nikkei 225 up… 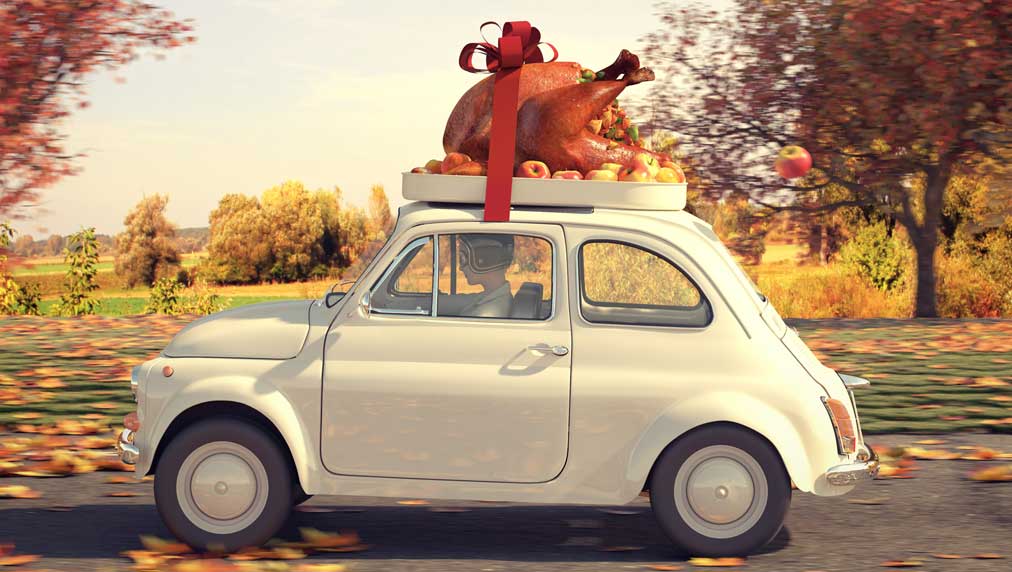 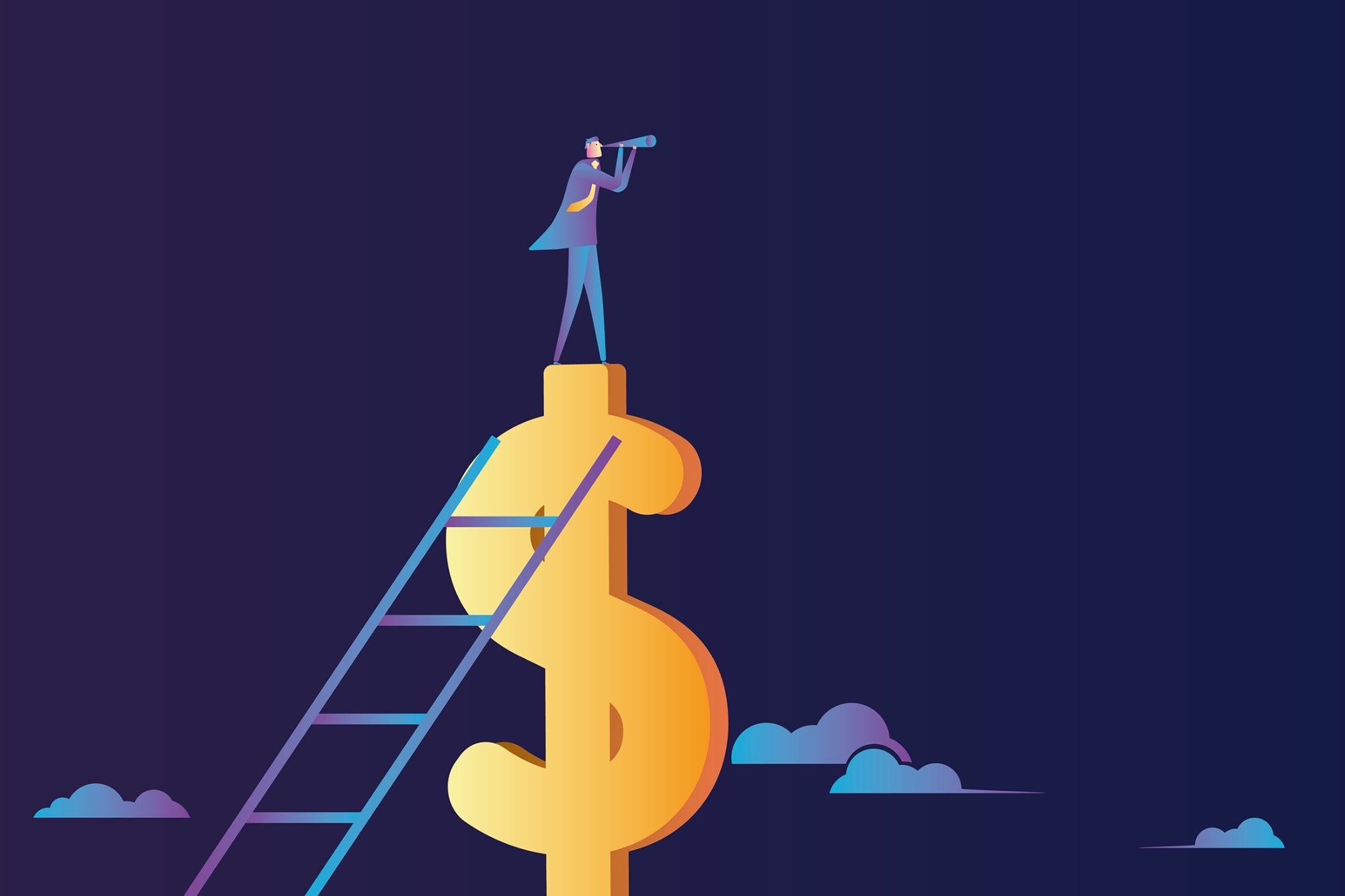 Opinions expressed by Entrepreneur contributors are their own. Search funds have started…