Saturated fat – an end to the myth? – Diet & Health Today

An article was published in the European Journal of Preventative Cardiology in September 2022 by Valk et al. It was called “Saturated fat: villain and bogeyman in the development of cardiovascular disease?” (Ref 1). Since the definition of bogeyman is “an imaginary evil spirit or being, used to frighten children”, this was a wonderfully disrespectful title. As it should be.

There are many myths in nutrition – 8 glasses of water, 5-a-day, 3,500 calories, 30g of fiber, American pyramids, British plates, 14 or 21 alcohol units… In fact, I can’t think of any government nutrition message that is evidence based. One of the worst, however, must be the claims made against dietary fat in general and saturated fat in particular. Let’s start with a summary of the facts about food and fat. I share these at conferences to give the context for why the myth that fat/saturated fat is bad makes no sense.

Facts about food and fat 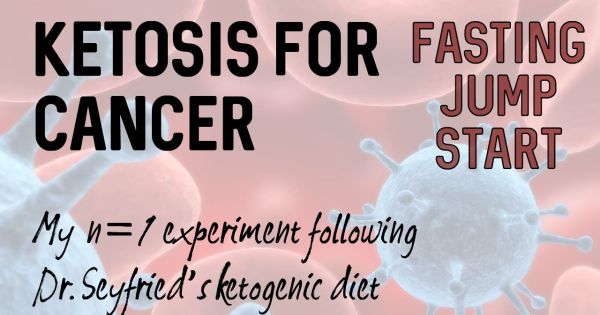 Dr. Seyfried’s book, Cancer as a Metabolic Disease, inspired me to attempt… 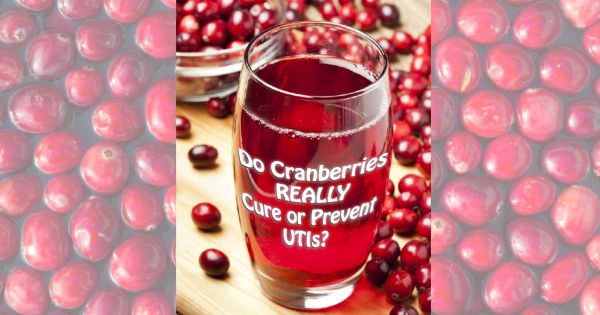 The holiday table would look dull, lifeless, and naked without an intensely…

When you hear the word dementia, what comes to mind? Perhaps there… 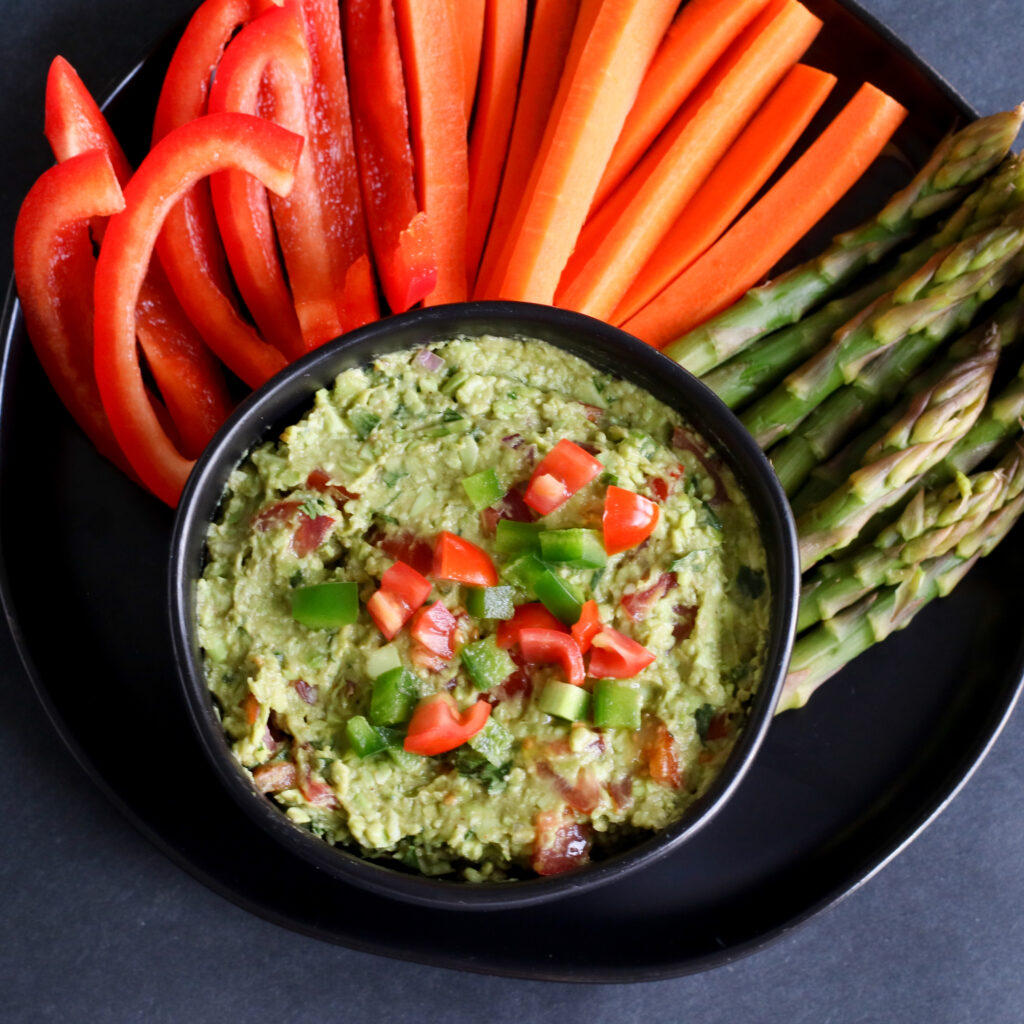 Edamame is soy in its most whole-food form. The pods containing young… At the Academy of Culinary Nutrition, we don’t hold back from prospective…