The large banner draped across an empty storefront on the Third Street Promenade carries an eye-catching message for crowds of holiday shoppers: “Santa Monica IS NOT safe,” it reads, above a second sign with the words “Crime … depravity … outdoor mental asylum.”

The Santa Monica Coalition, described on its website as a group of “homeowners, renters, business owners and locals,” posted a statement featuring the same message and graphic on its website.

The statement demands that city leaders “enforce the laws, fund law enforcement” and improve public safety. “Do not come to Santa Monica,” it states bluntly. “IT IS NOT SAFE.”

But a Times review of public data from the city undercuts the idea that the city is growing more dangerous. Overall police incidents in Santa Monica have trended downward in the last 15 years.

Public data also show that police calls for service in Santa Monica declined significantly in 2020 relative to the six years prior, and have stayed relatively flat since.

The city of Santa Monica issued a statement in response to the coalition’s Third Street Promenade banners, saying: “We care deeply about the success of Santa Monica businesses. It’s sad that a small group of landlords are working against our collective success through signage at the very moment when small businesses are welcoming holiday customers.”

New York CNN  —  On paper, Cesar Conde is the chair of… 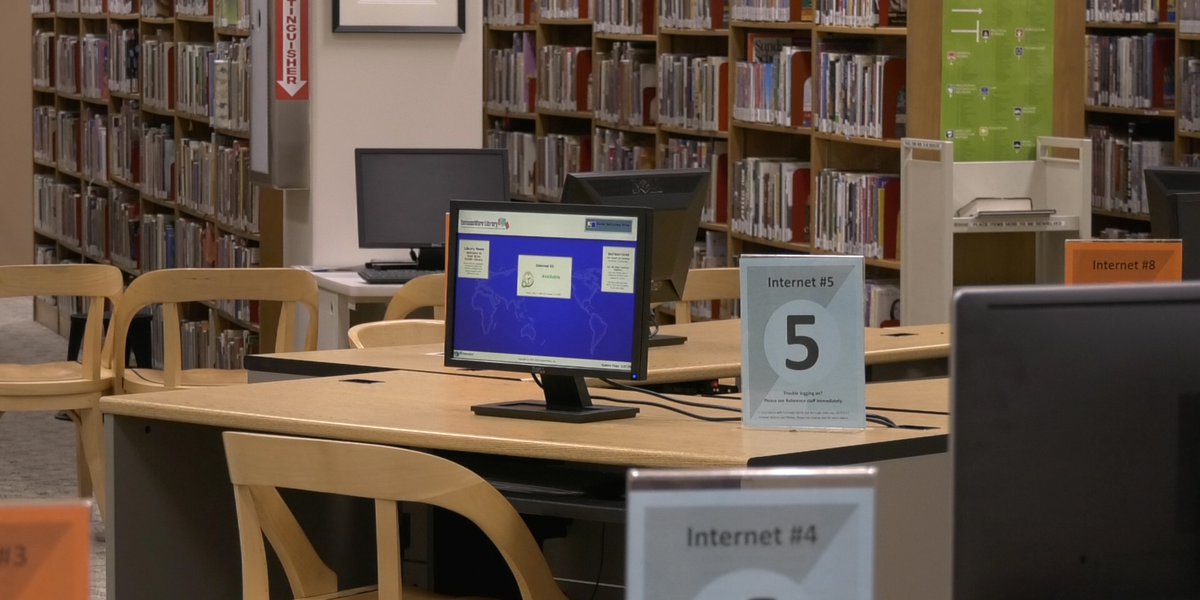 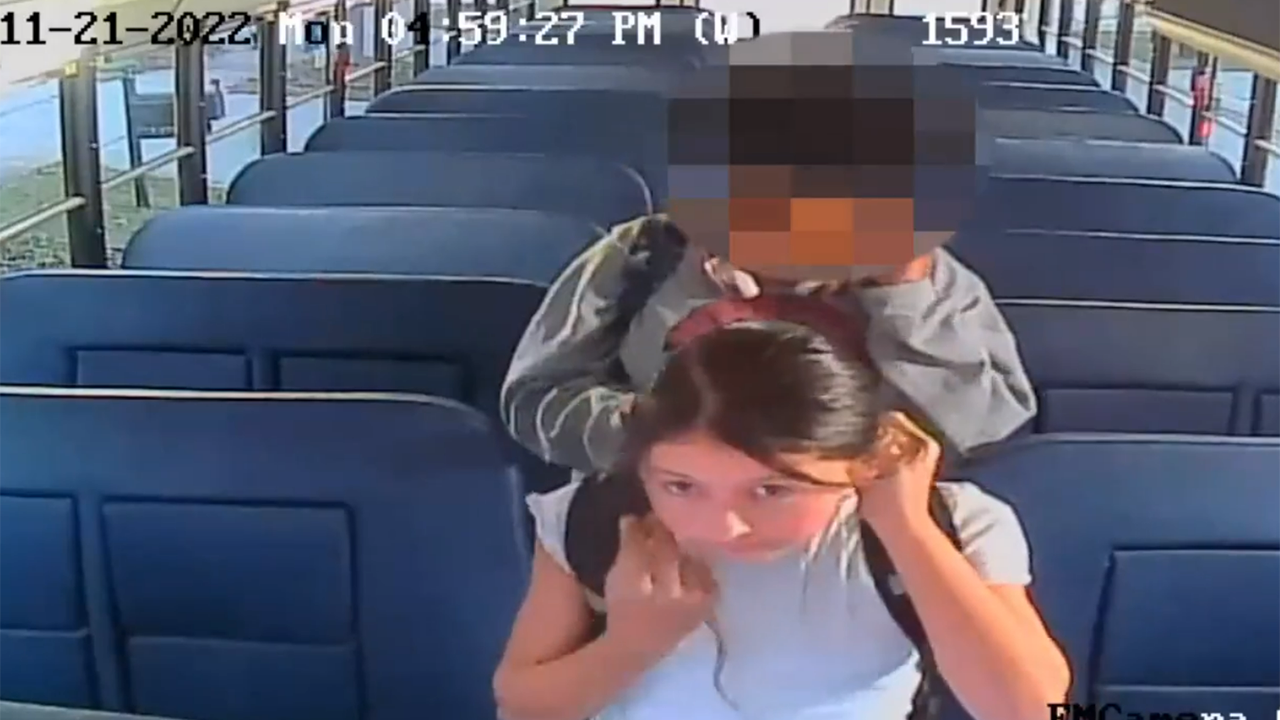 The FBI has released a video of missing 11-year-old Madalina Cojocari, showing… 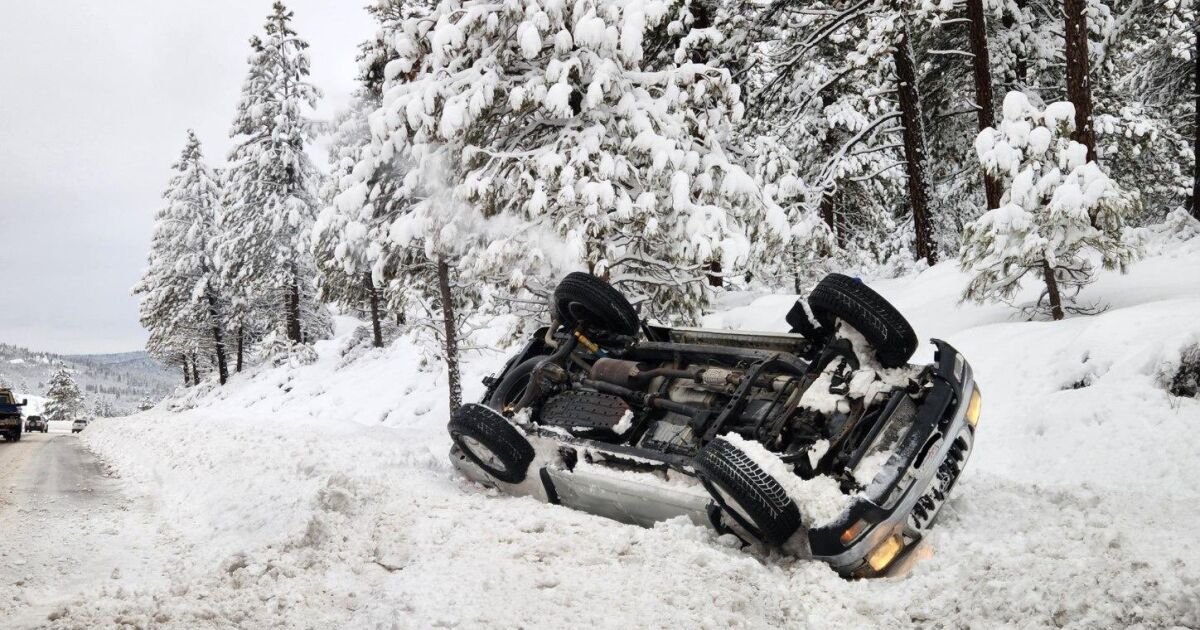 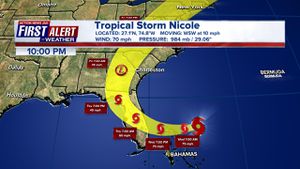