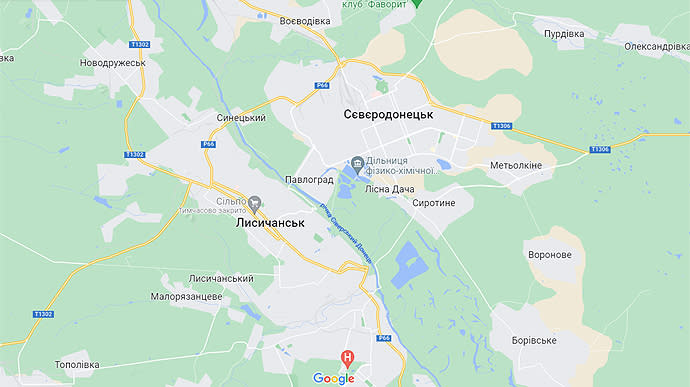 Serhii Haidai, the head of the Luhansk Oblast Military Administration, said that the Russian invaders refused to cross the Siverskyi Donets river because they were afraid of heavy losses.

Details: According to Haidai, the Russians continue to concentrate [combat] reserves in Sievierodonetsk and in the area of Toshkivka-Zolote, where fighting is currently underway.

The head of the Luhansk Oblast Military Administration noted that the Russians want to surround the Ukrainian military.

He added that Lysychansk continues to suffer from shelling by the aggressors. In just a few days, the occupiers caused catastrophic losses in the city.

In May, it was reported that paratroopers of the 80th Separate Air Assault Brigade thwarted attempts by the Russian occupiers to cross the Siverskyi Donets river nine times; the Ukrainian defenders destroyed pontoons and other equipment belonging to the invaders.