As many as three million Ukrainians are expected to leave their homes this winter, officials from the World Health Organization said Monday, as Ukraine’s government began helping residents evacuate areas where it says it cannot guarantee sufficient power and heat.

The voluntary evacuations, including from Kherson — the recently recaptured city in southern Ukraine that spent months under Russian occupation — began as Moscow’s increased assaults on Ukrainian infrastructure have affected residents across the country, raising fears about staying warm and obtaining basic necessities as rolling blackouts, water cuts and heating disruptions become the new normal.

Iryna Vereshchuk, a deputy prime minister of Ukraine, said in a statement on the Telegram messaging app that the government had begun to help residents leave Kherson. At least one train left from the city on Monday night. The government is also planning to help evacuate residents from Mykolaiv, another city with shattered electricity and heating infrastructure.

Ms. Vereshchuk urged “vulnerable categories of citizens,” including older people and those with reduced mobility, to take advantage of the government’s offer of free transportation and shelter.

“Given the difficult security situation in the city and infrastructure problems, you can evacuate for the winter to safer regions of the country,” she wrote.

Although local officials estimate only about 80,000 people remain in Kherson — well below its prewar population of about 250,000 — some have begun to return to the city. A steady stream of traffic was flowing into Kherson at dusk on Sunday.

But winter could be difficult, in Kherson and beyond.

Hans Kluge, the W.H.O.’s regional director for Europe, expressed grave concern about the months ahead. “Cold weather can kill,” he said. The coming winter, he added, “will be about survival.”

Ten million Ukrainians are currently without power, and half of the country’s energy infrastructure is either damaged or destroyed, Mr. Kluge said. Russian forces have stepped up their attacks on Ukraine’s critical infrastructure over the past two months, causing electricity and water shortages in what seems to be an attempt to make the cold months as intolerable as possible.

The W.H.O. expects between two million and three million Ukrainians to leave their homes “in search of warmth and safety” this winter, Mr. Kluge said. He did not say whether they are expected to leave the country or head to other parts of Ukraine.

More than 7.8 million people have fled Ukraine as refugees since February, according to the United Nations refugee agency, the largest displacement of people in Europe since World War II. Millions of others have fled their homes but stayed in the country.

President Volodymyr Zelensky of Ukraine on Monday pleaded with residents to limit their energy consumption. “All our people and businesses should be very frugal and spread consumption by hours of the day,” he said in his nightly address to the nation.

Hospitals, too, are facing the added threat of energy shortages, Mr. Kluge said. The difficulty residents will have accessing reliable health care services has raised the W.H.O.’s concern about the spread of coronavirus and seasonal flu this winter.

And the country’s health care system itself remains under threat. There have been more than 700 attacks against health facilities since the war began, Mr. Kluge said.

In March, a Russian strike hit a maternity hospital in the besieged southern city of Mariupol, one of the earliest signs of Moscow’s willingness to target health care facilities and civilians.

And there have been other challenges to the health system: In early November, Russian soldiers retreating from Kherson ransacked hospitals and pharmacies, as well as grocery stores, leaving many residents without food and medication.

“Ukraine’s health system is facing its darkest days in the war so far,” Mr. Kluge said. He added that his organization was providing emergency repairs and resources, including ambulances and power equipment.

Ukraine’s prime minister, Denys Shmyhal, said in a statement on Monday after meeting Mr. Kluge that he was grateful to the W.H.O. for its “strong support.” 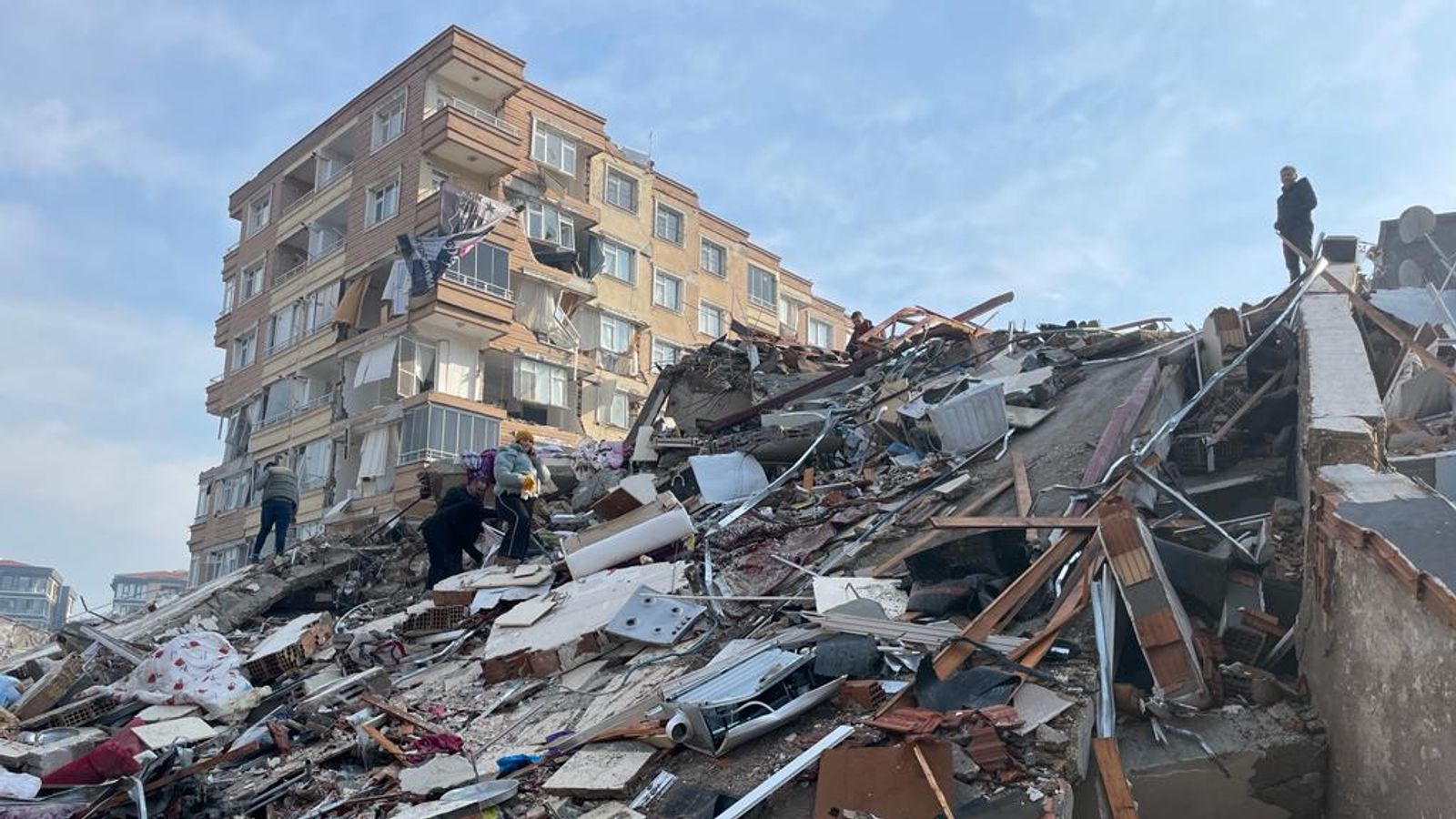 When we arrived in Antakya near the Syrian border, we were met… 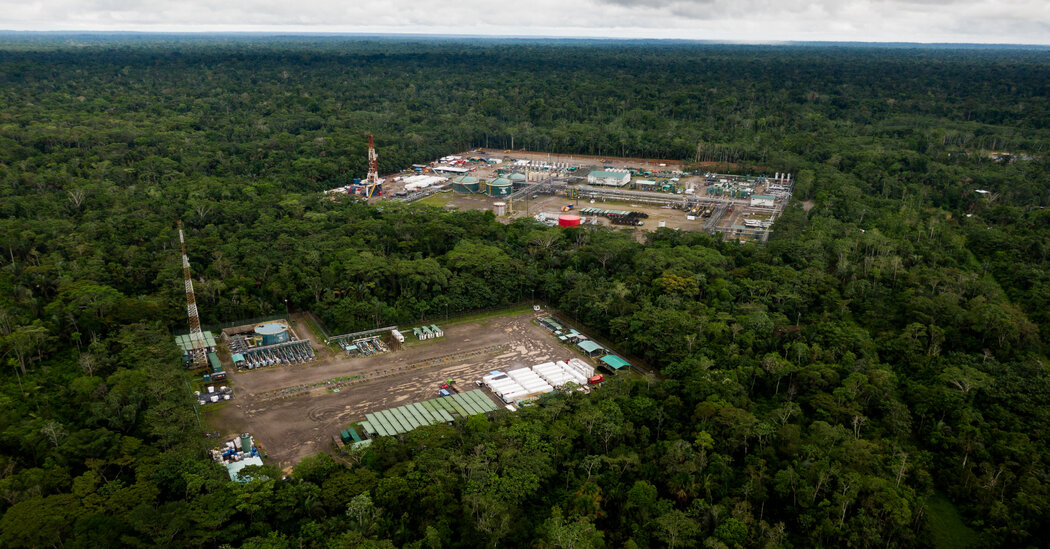 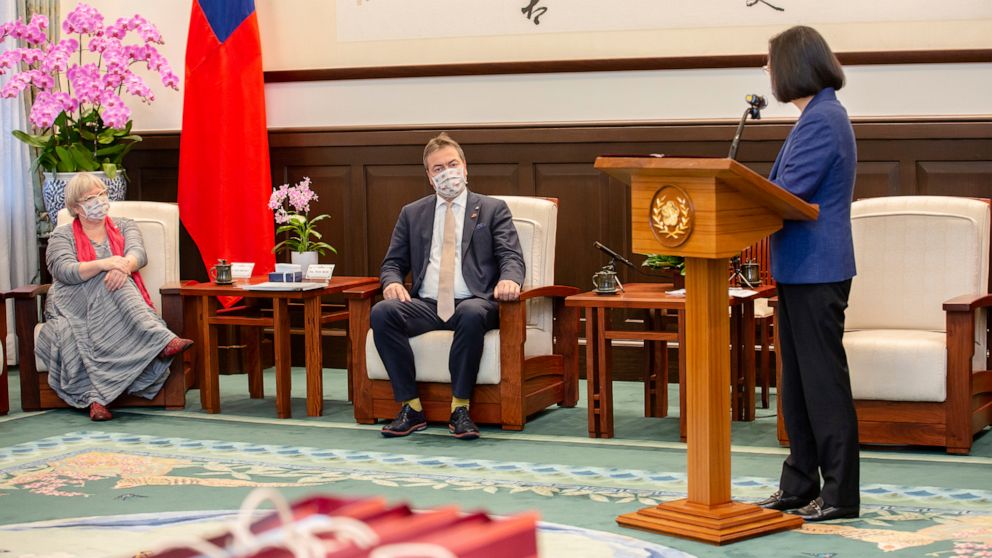 TAIPEI, Taiwan — Any changes to the China-Taiwan relationship must come about… 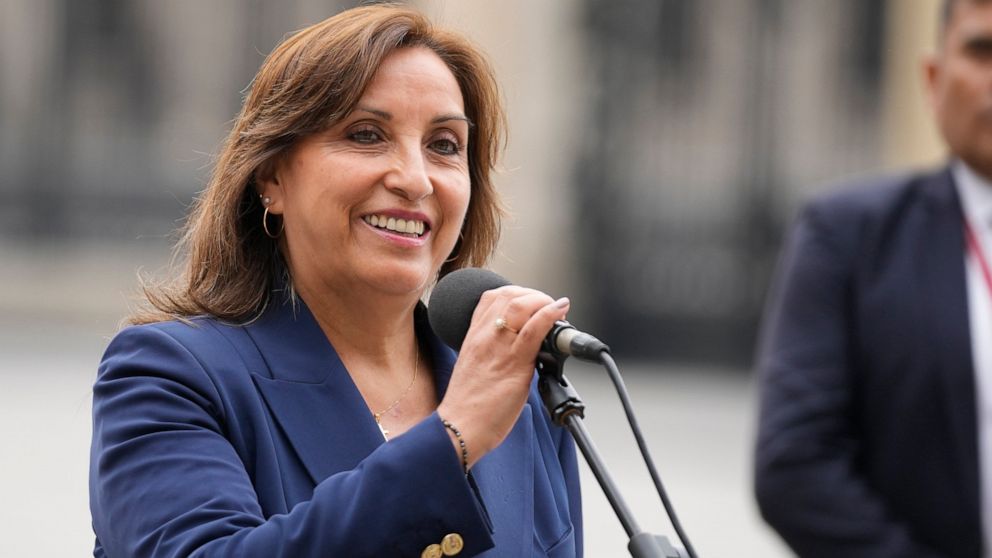 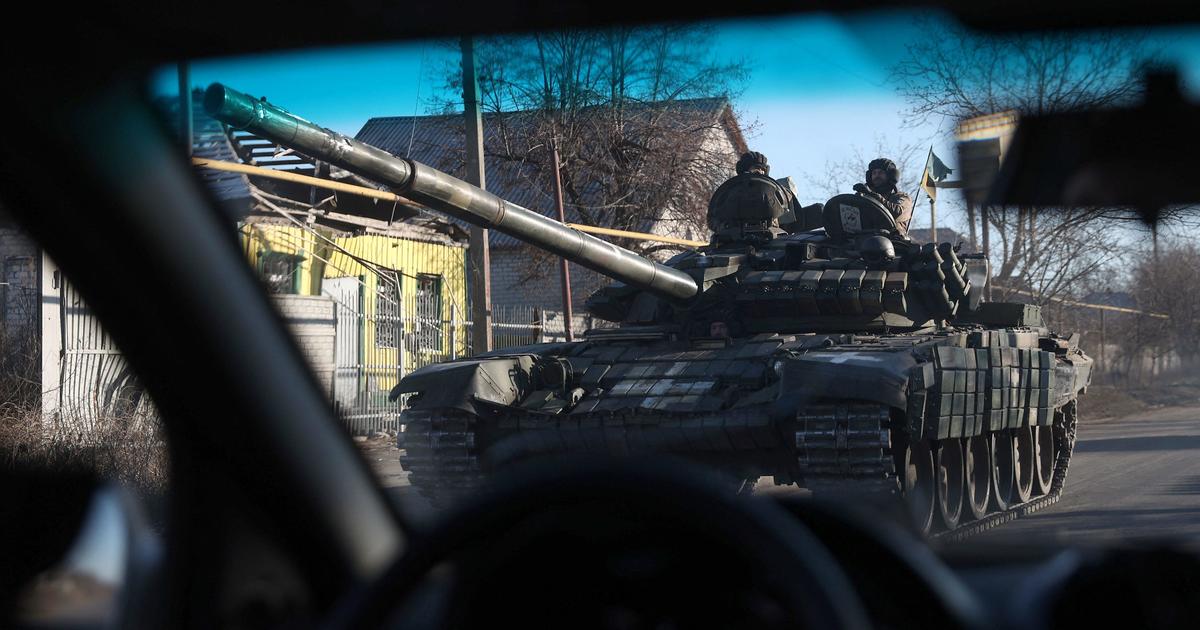