Diplomats from the European Union did not agree Thursday on final details of a policy to help limit Russia’s revenue from oil, after a setback the day before to efforts led by the United States and Ukraine’s allies to curb the flow of cash financing Russia’s invasion of Ukraine.

Officials have been unable to agree on a top price that traders, shippers and other companies in the supply chain could pay for Russian oil sold outside the bloc. The policy must be in place before an E.U. embargo on Russian oil imports kicks in on Dec. 5.

The embargo applies only in the 27-nation bloc. So to further limit Russia’s financial gains, the group wants to cap how much buyers outside the region pay for Russian oil. That crude could only be sold outside Europe and would have to be below the agreed-upon price. Russia has repeatedly said it will ignore the policy and analysts have said it would be difficult to enforce.

The plans to put a limit on Russian oil prices “were contrary to market principles and highly likely to result in serious consequences for the global energy market,” President Vladimir V. Putin of Russia said on Thursday, according to a Kremlin account of a call he held with the prime minister of Iraq.

The United States and Europe have imposed sanctions on Russia since the start of the war, cutting the country off from financial markets, and making oil, its biggest export, essential to financing the war in Ukraine. At stake is a complex and fraught effort among Ukraine’s allies to limit the Kremlin’s revenues from oil exports while averting a shortage of the fuel, which would force prices up and compound a cost-of-living crisis around world.

The E.U. ambassadors have been asked to set a price from $65 to $70 per barrel, and to be flexible about enforcing the limit.

Despite the delays in determining a price, countries from the Group of 7 have been trying to prepare participants in the energy markets for how the price cap will work. It will place the burden of carrying out and policing the policy on the businesses that help sell the oil. Those global shipping and insurance companies are mostly based in Europe. Most tankers transporting Russian oil are Greek-owned, according to maritime data. And London is home to the world’s biggest maritime insurance companies.

Some E.U. diplomats, especially those from Poland and other staunch Ukraine allies, said that the price range proposed by the G7 was too high and that the cap should be set much lower in order to hurt Russian revenues, according to several E.U. diplomats directly involved in or briefed on the talks. They asked not to be named because they were not authorized to speak publicly.

Greece, Cyprus and Malta, which have serious stakes in the policy because of their large maritime industries, asked for an even higher cap. That would have put the price above current trading levels, easing the pressure on businesses based there. Some even sought compensation for possible loss of income for their maritime businesses.

France, Germany and Italy, the three E.U. nations that are members of the Group of 7 industrialized countries driving the Russian oil price cap, argued in favor of the price range presented and the softer enforcement mechanisms, advocating the U.S. position that those were necessary to avert a supply crunch.

The price cap, though, would allow these European shipping providers to ignore the embargo as long as they ship the Russian crude outside the bloc at a price below the cap. Enforcing this would be left to the companies. Otherwise, they would be held legally liable for violating sanctions. 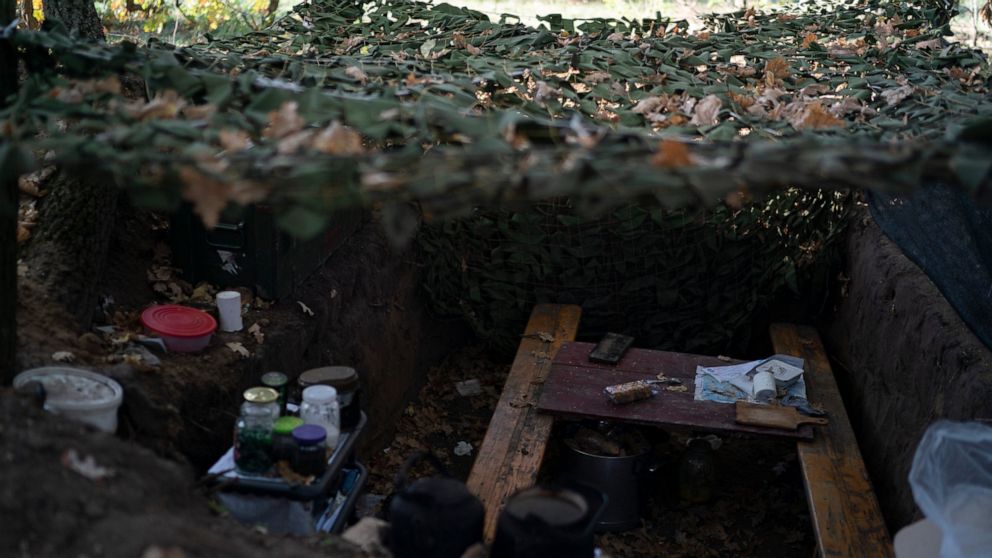 Ben Bernanke, former chairman of the U.S. Federal Reserve, speaks during the… 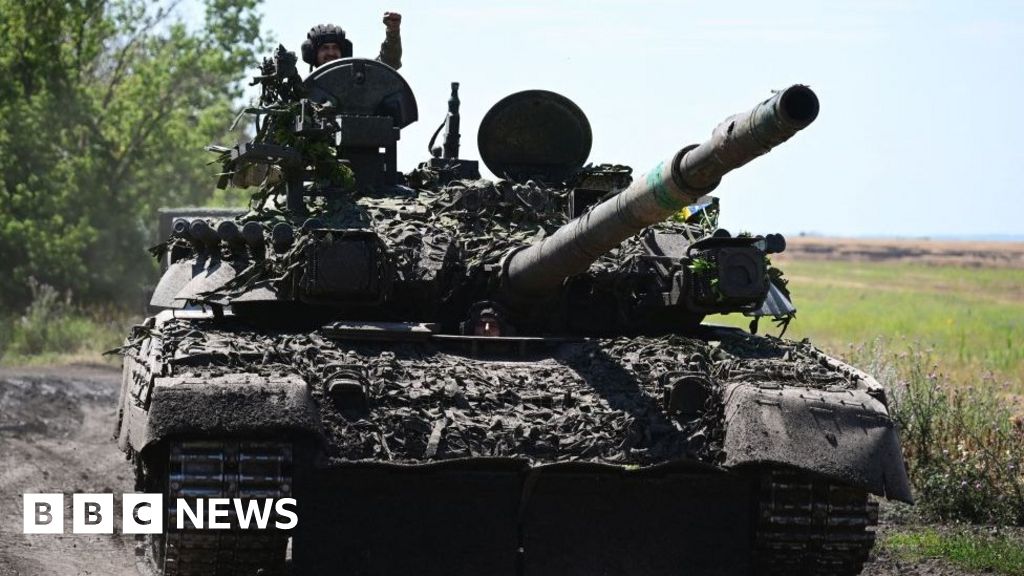 More than 10,000 people donated to the fund, which will supply a… 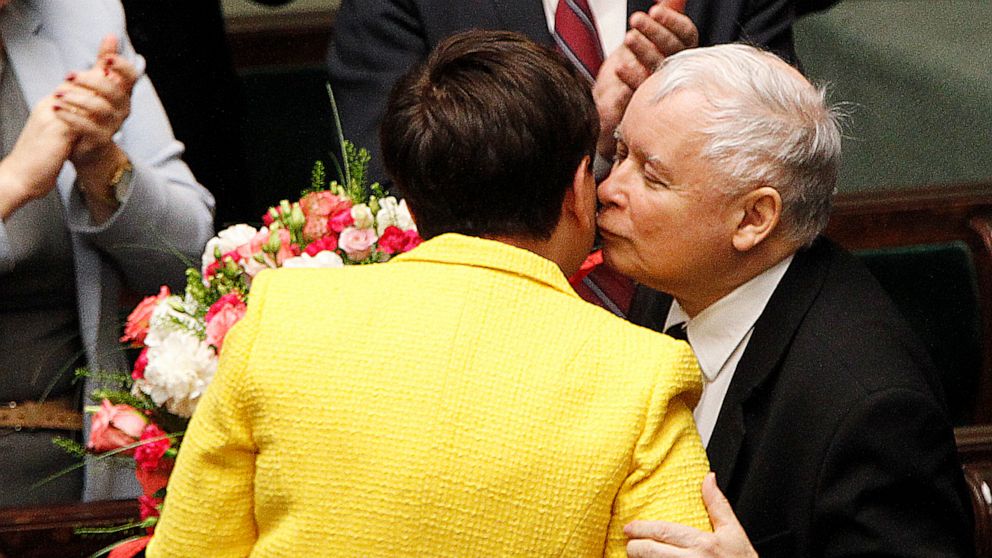 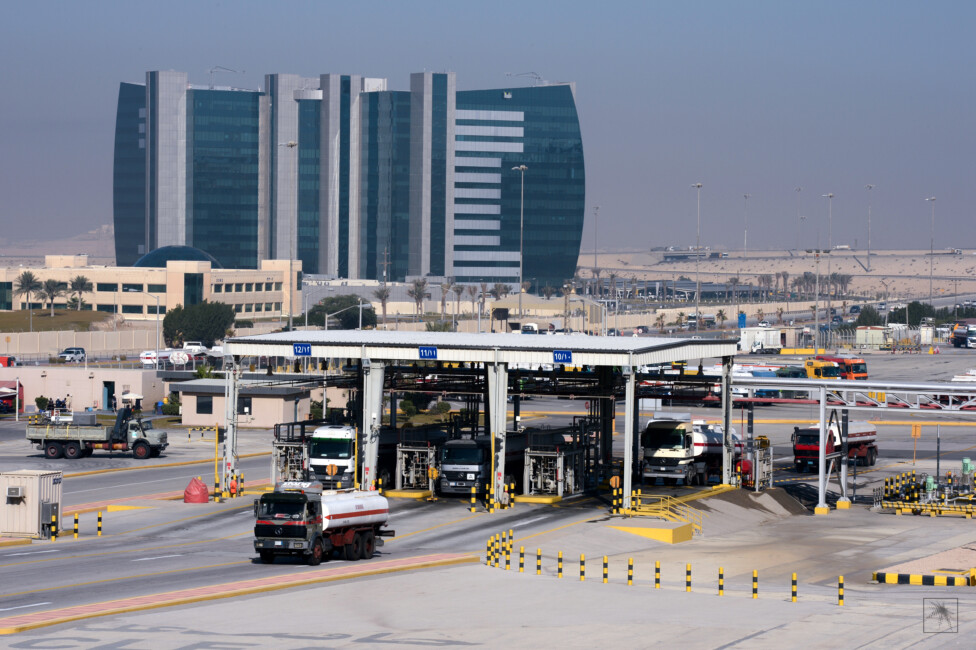 View of the bulk fuel plant in Dhahran, Saudi Arabia. Because the…