CHICAGO, October 18, 2022 (Newswire.com)
–
Just in time for the midterm elections, Push Puppets, a Waterweight Music Ltd. recording artist, has released an animated lyric video for the song “October Surprise”, which takes on the spread of disinformation over social and traditional media.

The song from the new album “Allegory Grey” is about an imaginary training session at a Russian troll farm for spreading propaganda. It is a powerful rock anthem that musically falls somewhere between Pink Floyd and Oasis with lush harmonies and guitar work reminiscent of Queen.

The video shows false information being spread over social media, print and television, beginning with the ridiculous claim that Hillary Clinton is running a child trafficking ring from the basement of a Washington, D.C. pizzeria. It continues with messages such as “COVID-19 is fake” and bleach and ivermectin can treat COVID. It progresses toward the messaging that led to the storming of the Capitol on Jan. 6, which is inaccurately described as a false-flag operation by Antifa.

“I feel the propaganda that is ubiquitous on social media and amplified by right-wing television and radio is one of the biggest threats to our country at this time,” says band leader Erich Specht. “I have never shied away from sharing my feelings on political issues, and something I feel so strongly about needs to be expressed.”

The album “Allegory Grey”, which was released on Sept. 30, is pop/rock with earworm melodies and shiny production that belie the often bittersweet sentiments in the thoughtful lyrics. In addition to his bread-and-butter topics of dysfunctional relationships and hopeless pining, Erich also writes about such subjects as freaking out over receiving an email saying a computer was compromised, convincing a co-conspirator to take the fall, and Karma blowing up his house and running him off the road.

Two music videos for the singles that were released over the summer in advance of the album are also available on YouTube. The singles “Sometimes the Buds Never Flower” and “There’s No One Else Like Lynette” reached the top of the Radio Indie Alliance Top 75 over the past few months. Additional videos will be released over the coming months.

“Allegory Grey” is the third album from Push Puppets. The band consists of songwriter Erich Specht on lead vocals and guitar, Tommi Zender on guitar and vocals, John William Lauler on bass, Kyle Magnusson on keyboards and Greg Essig on drums. The video was created by Petros Tryfon. 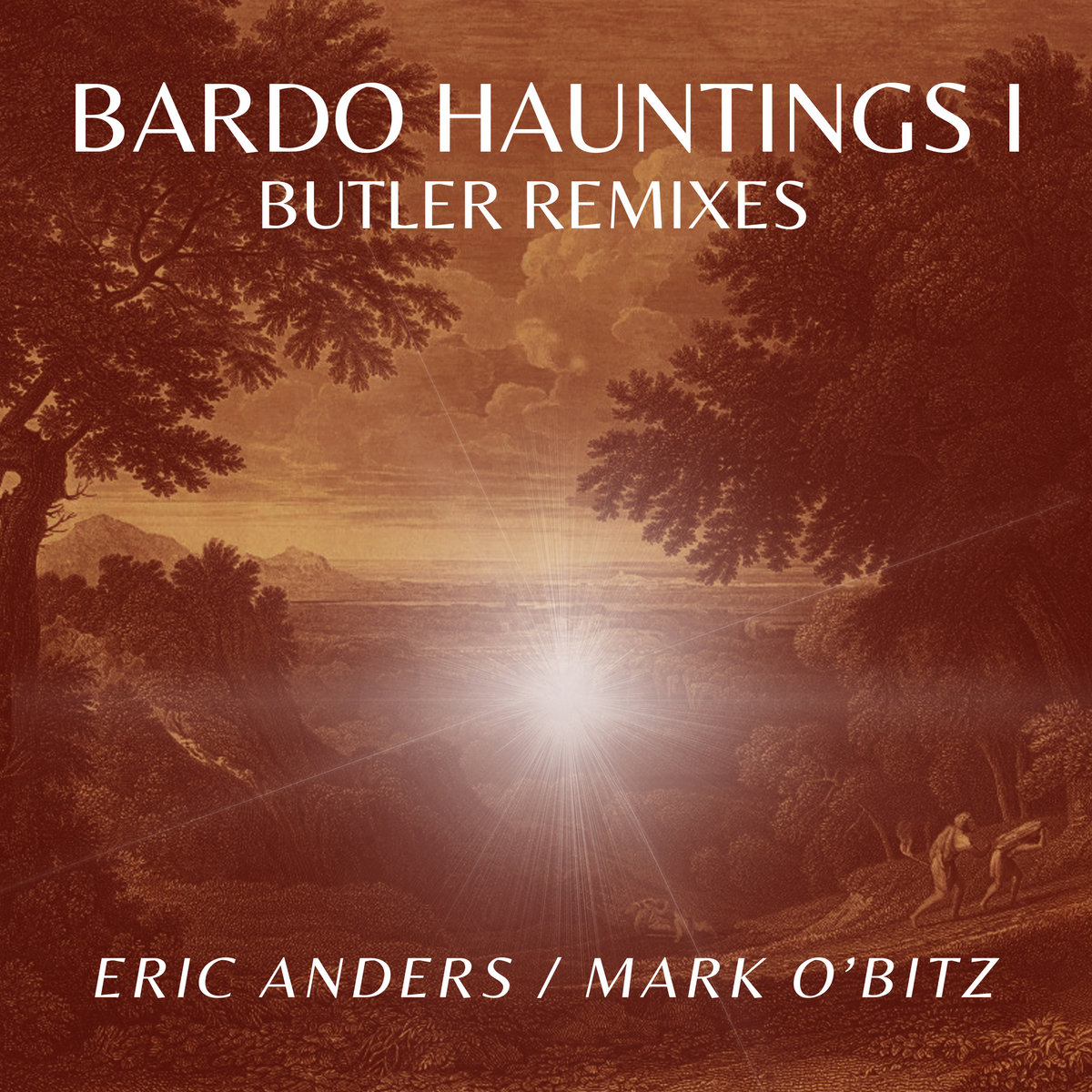 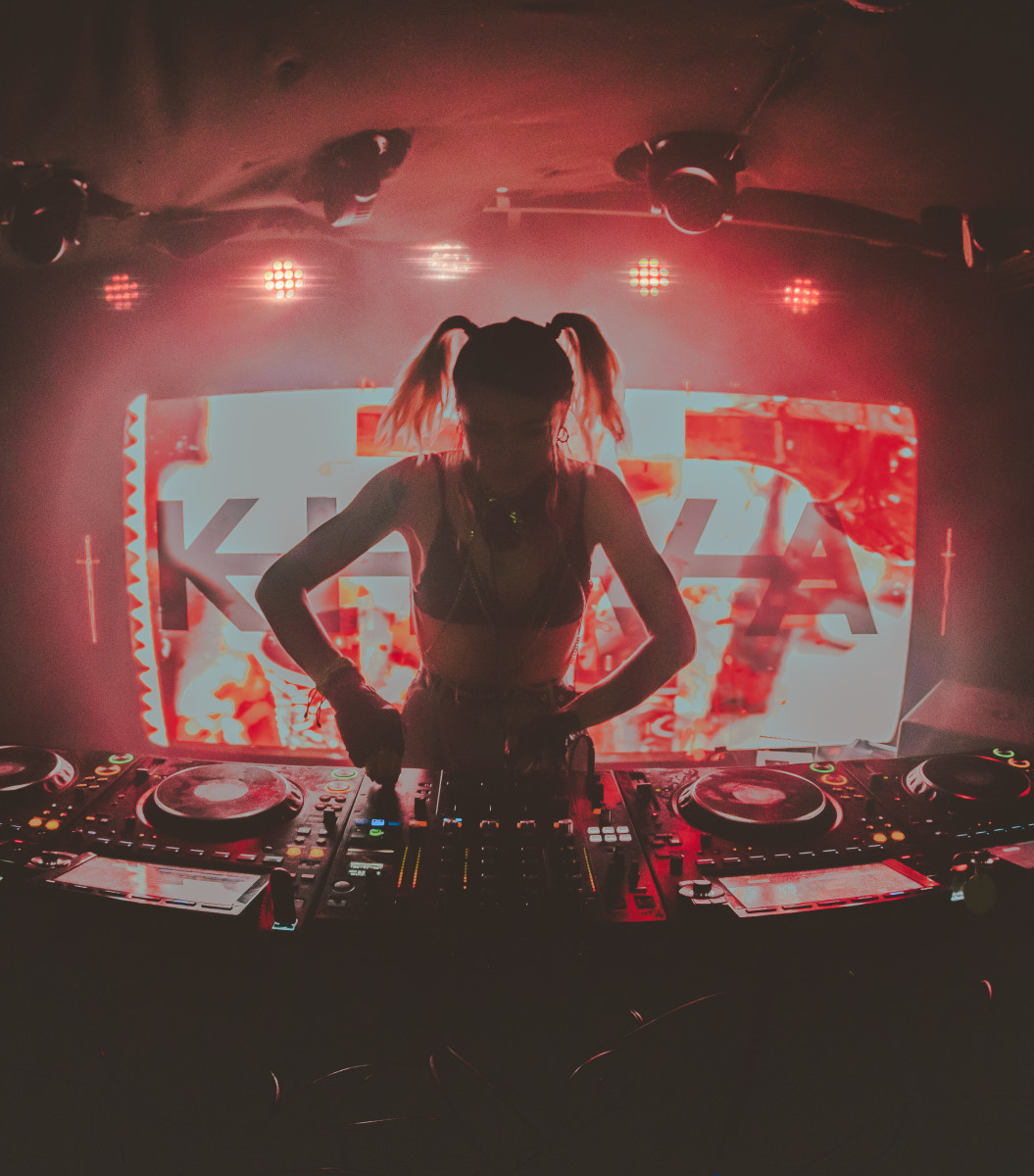 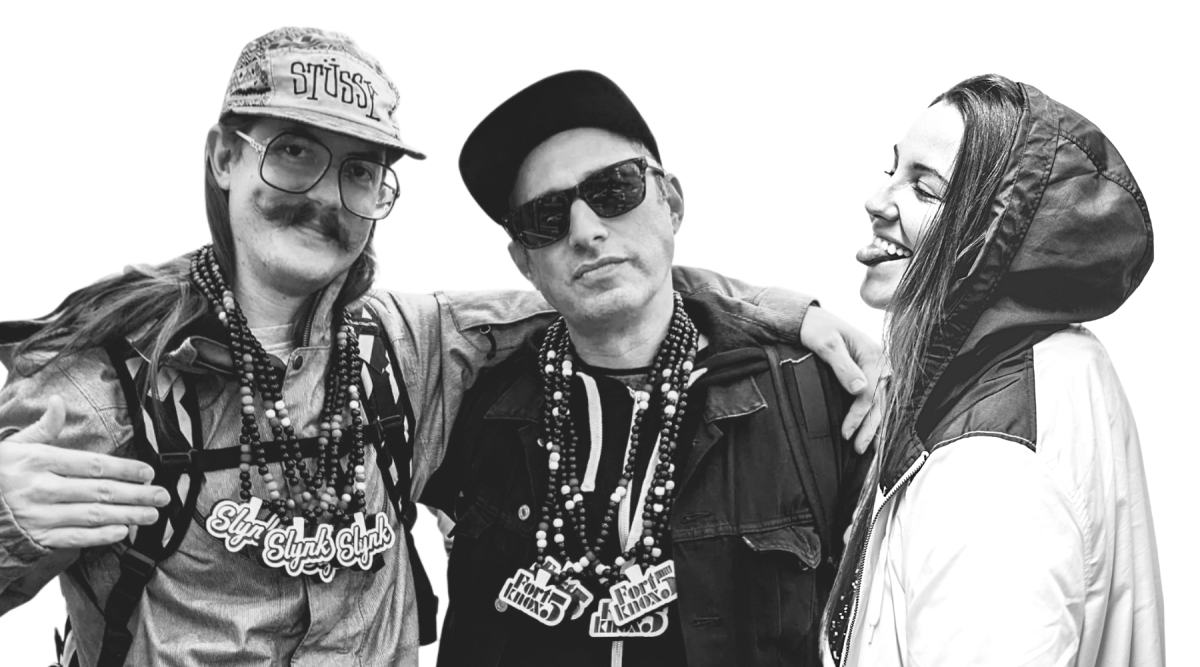 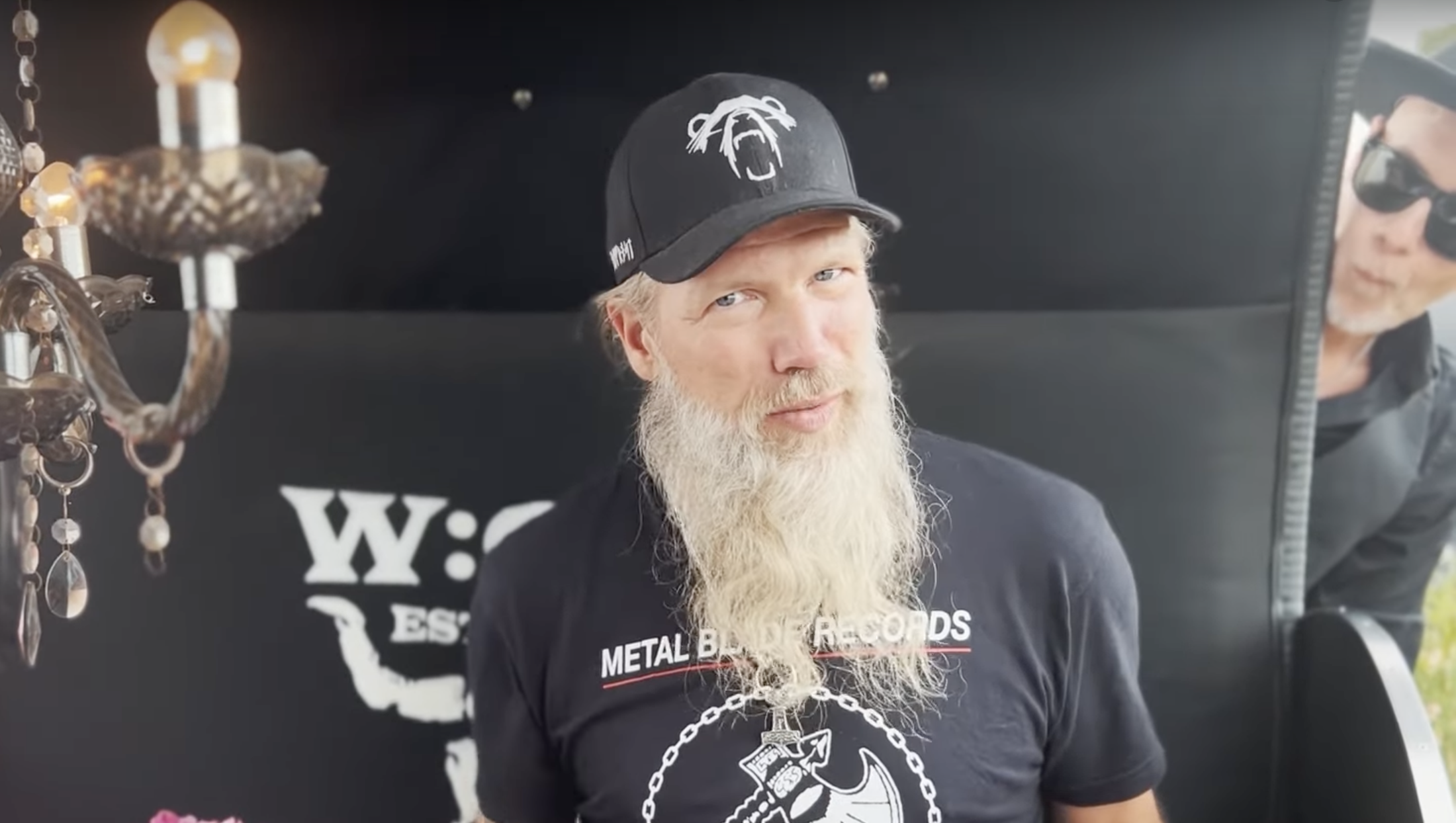