Robinhood, the fintech company that rose to prominence last year when retail investors flocked to its platform to trade shares of GameStop, is closing its Charlotte office.

Why it matters: Robinhood’s decision to close locally came just over a year after its flashy announcement to expand here.

Zoom out: The decision comes amid a company-wide layoff of 23% of its entire staff, as Axios’ Dan Primack reports.

What they’re saying: “Employees in Charlotte who remain with Robinhood will begin working under our work from anywhere model,” Becker said.

Incentives: Robinhood promised to create 389 new jobs in exchange for about $4 million in incentives, mostly from the state, over 12 years.

To date, no payments have been made on the company’s Job Development Investment Grant, says David Rhoades, spokesperson for the North Carolina Commerce Department.

Editor’s note: We updated this story with details from the city of Charlotte. 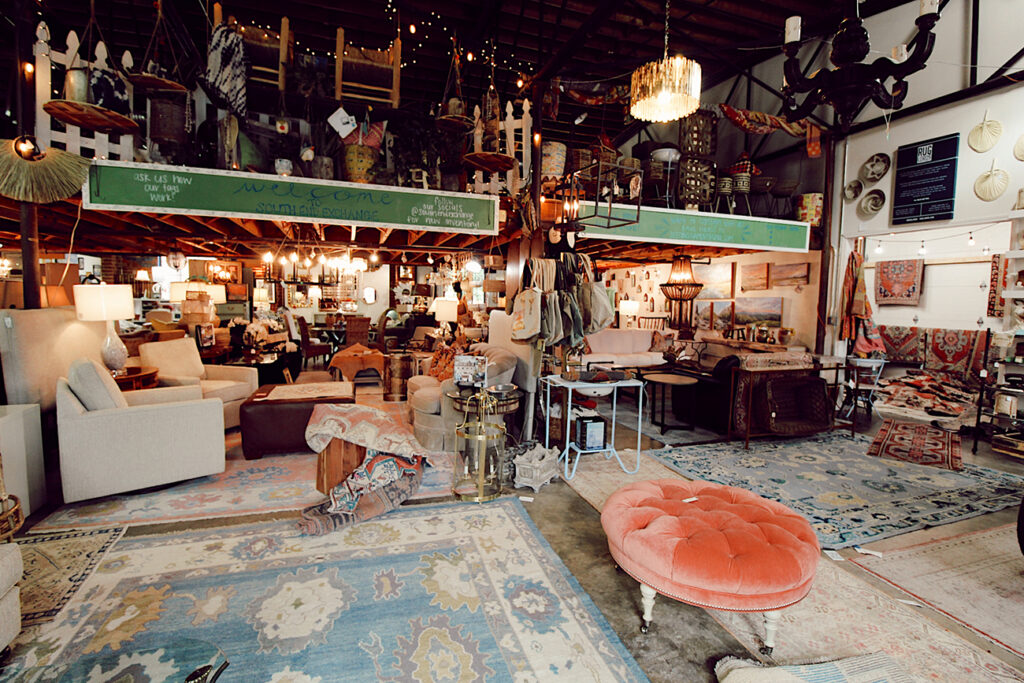