CHERRY HILL, N.J. (CBS) — More than 20 years after the murder of a Cherry Hill man, his family waits for justice. There have been few leads in the killing of Robert Ucciferri, but investigators say they’re not giving up.

Robert Ucciferri was one heck of a talented guy.

“There wasn’t anything he wasn’t afraid to tackle,” Louis Ucciferri said. “We would go into an area and he did an addition over a garage, and we ended up doing over half the block. He could sell. He could build.”

“He was gifted,” Louis said.

Robert’s brother Louis and daughter Kristina sat down with CBS3 Mysteries more than 20 years after he was shot and killed.

“It’s still tough 20 years later,” Louis said. “It still hits the heart, still thinking about it having coffee. So.”

It was March 29, Good Friday, 2002. Robert came to the Cherry Hill American Legion. He saw friends at the bar.

“As the night progressed, Robert moved his way over and sat with his friend and her companion,” Sgt. Dennis Convery, with the Camden Country Prosecutor’s Office’s homicide unit, said. “They had some drinks. They played pool throughout the night, and then at approximately 1:30 a.m., it was last call for the bar.”

“She noticed a pickup truck was still there,” Convery said. “She found it a little odd, but she didn’t think much of it.”

The following day, members of the legion were back for an Easter Egg hunt — and that pickup truck was still in the lot.

READ MORE: How To See A Rare Alignment Of 5 Planets For 1st Time In Nearly 20 Years

“At that point, she asked some members of the American Legion to check out the truck, which they did,” Convery said, “and upon doing so, they, unfortunately, found Robert deceased in the vehicle, slumped over.”

He had been shot twice. The family got the call the following day. It was Easter.

All the years later, there are fond memories.

“He would give you the shirt off his back, Bob,” Louis said. “He was very talented. Very talented guy but family first. Family first. He was like the protector.”

Over the years, detectives have zeroed in on people of interest connected to the case.

One has been excluded by investigators. A second has always remained on the periphery of the investigation.

“After knocking on some doors, we have had some additional information come in,” Convery said, “which seems fruitful and hopefully doing something like this can get us some more information to cross over that line.”

One point of distinction, Robert’s landscaping pickup truck had a unique logo.

“It had a little picture of like Dino the dinosaur from Flintstones on it,” Convery said. “I do actually remember the truck as a kid driving through the area.”

Do you have information on this murder case from March 2002?

Homicide detectives with the Camden County Prosecutor’s Office want to hear from you. Call them at 856-365-3279. 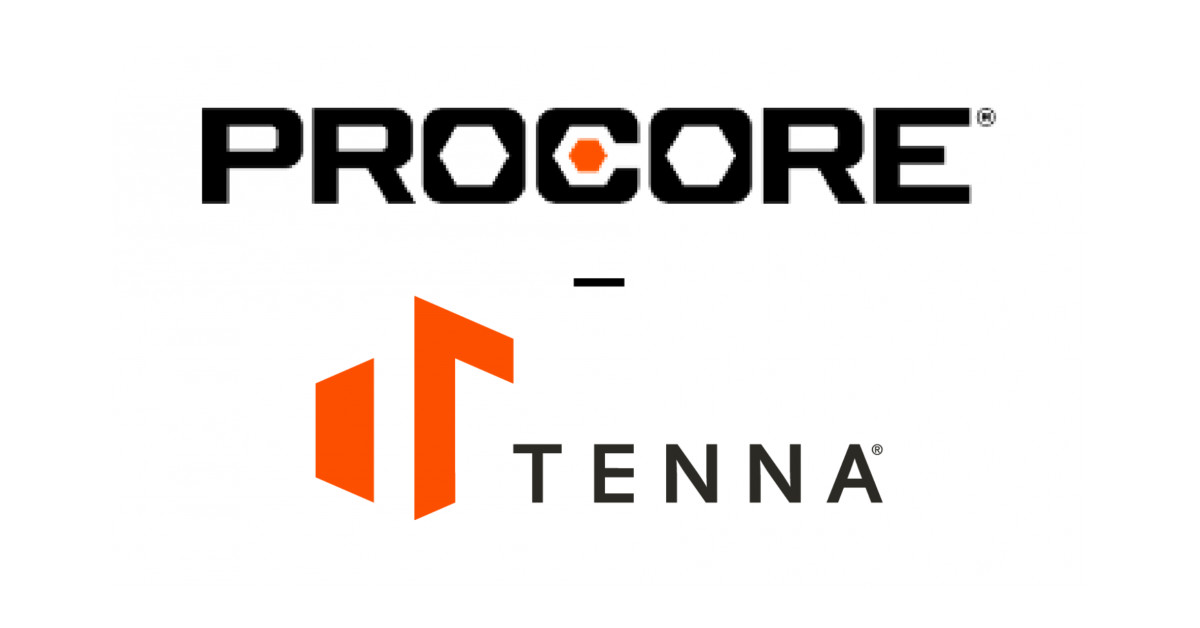