Rishi Sunak has warned the Taliban the “world is watching” after it banned women in Afghanistan from attending university.

Taliban security forces in Kabul have been blocking women from entering universities after the group instructed public and private universities across the country on Tuesday to immediately suspend access to female students until further notice.

The decision was made by the Taliban-led administration’s cabinet but it has not given a reason and has so far not reacted to global condemnation.

On Wednesday, Mr Sunak, who has two young daughters, added his criticism as he tweeted: “As a father to daughters, I cannot imagine a world in which they’re denied an education.

“The women of Afghanistan have so much to offer. Denying them access to university is a grave step backwards.

“The world is watching. We will judge the Taliban by their actions.”

The Taliban initially promised a more moderate rule respecting rights for women and minorities but the group has widely implemented their interpretation of Islamic – or Sharia – law since seizing power in August last year.

In March, the Taliban made a U-turn on opening all middle and high schools to girls.

The international community, including the US and Britain, have not officially recognised the de facto administration.

Washington said a change in policy on women’s education is needed before it can consider formally recognising the administration, which is subject to heavy sanctions.

“The Taliban’s decision to stop women from going to university shows their complete disregard for fundamental freedoms.

“The UK is working with our G7 partners to condemn and hold those responsible to account.”

Barbara Woodward, Britain’s UN ambassador, said the latest suspension was “another egregious curtailment of women’s rights and a deep and profound disappointment for every single female student”.

She told the council: “It is also another step by the Taliban away from a self-reliant and prosperous Afghanistan.”

A senior British diplomat involved in continuing discussions with the Taliban told Sky News the ban was a huge setback to talks.

“It is a big blow to the country, diplomatic relations and most importantly its people,” they said.

Confirmation of the university restrictions came on the same evening as the UN secretary-general’s special representative for Afghanistan, Roza Otunbayeva, said the closure of schools had “undermined” the Taliban administration’s relationship with the international community.

Speaking at a UN Security Council session on Afghanistan, she said: “As long as girls remain excluded from school and the de facto authorities continue to disregard other stated concerns of the international community, we remain at something of an impasse.”

US Deputy UN Ambassador Robert Wood said: “The Taliban cannot expect to be a legitimate member of the international community until they respect the rights of all Afghans, especially the human rights and fundamental freedom of women and girls.” 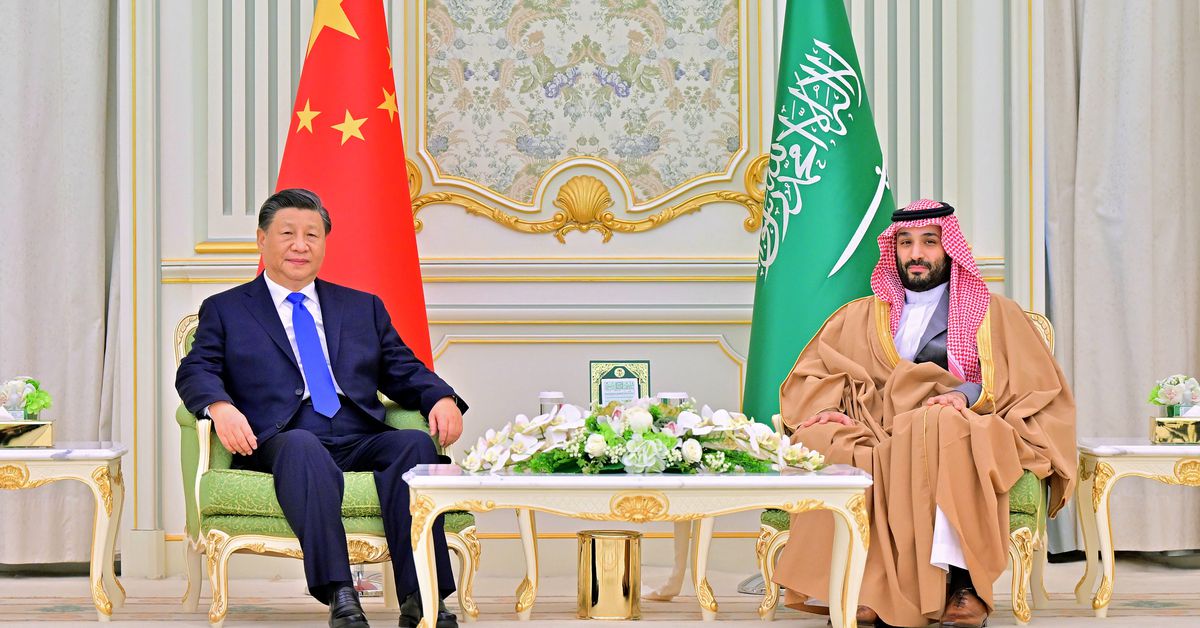 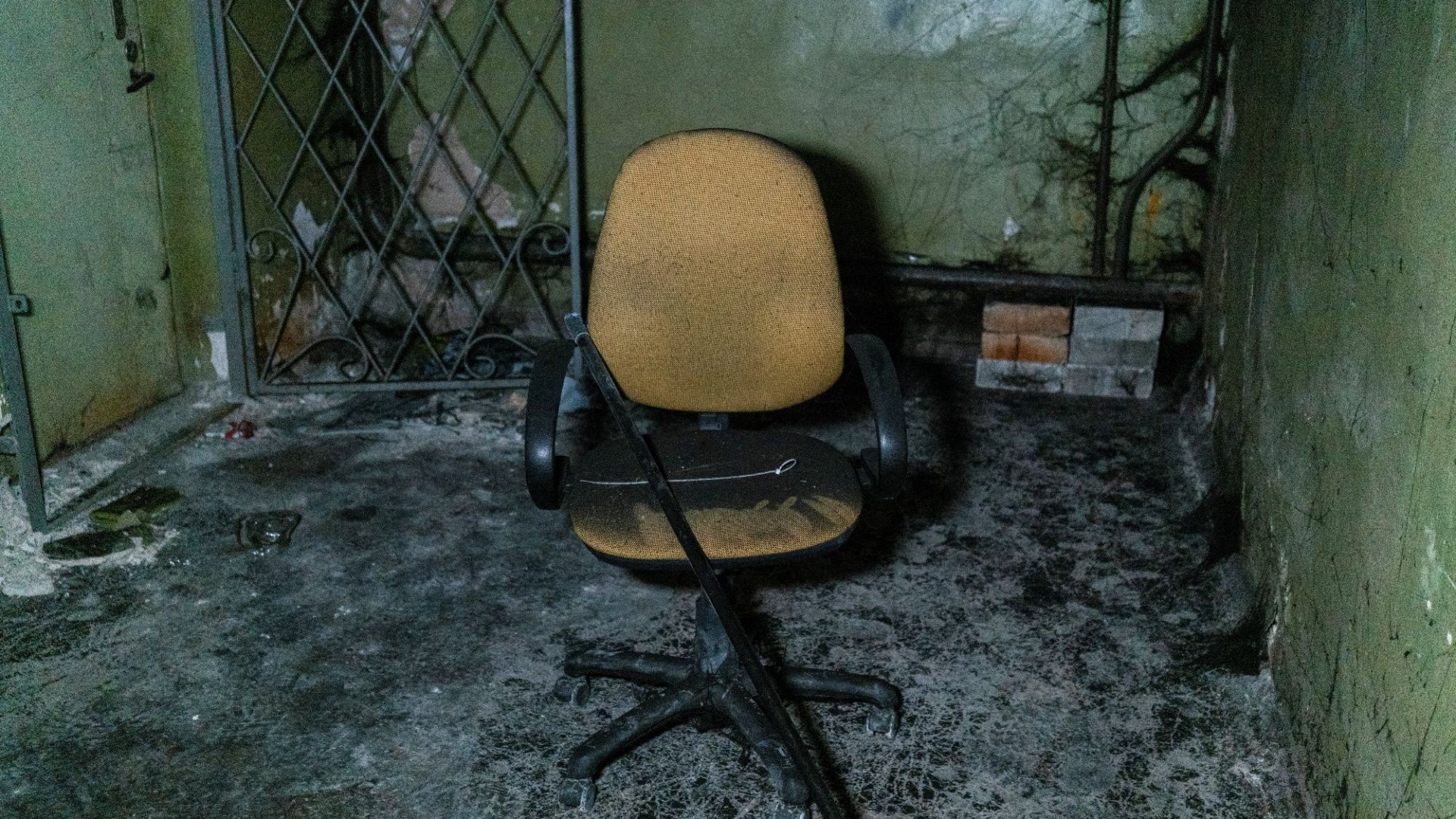 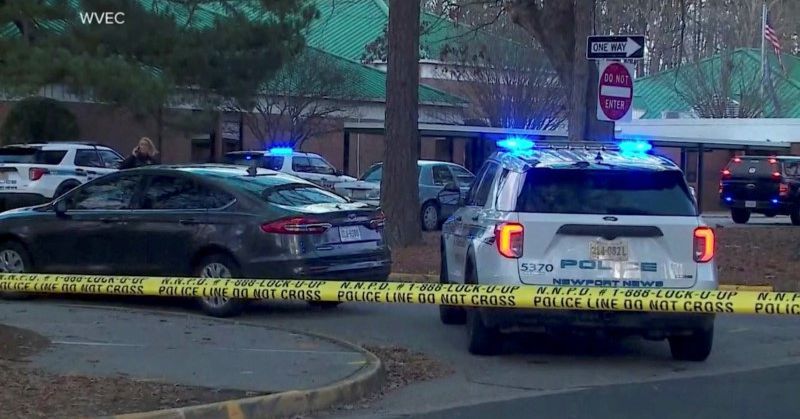 Jan 13 (Reuters) – At least one administrator at the Virginia school…