Making fun of the headlines today, so you don’t have to

The news, even that about psychedelic toads, doesn’t need to be complicated and confusing; that’s what any new release from Microsoft is for. And, as in the case with anything from Microsoft, to keep the news from worrying our pretty little heads over, remember something new and equally indecipherable will come out soon:

Really all you need to do is follow one simple rule: barely pay attention and jump to conclusions. So, here are some headlines today and my first thoughts:

… or, at the very least, take them to dinner and a movie first.

When it comes to DeSantis, Trump just took his tiny gloves off.

Well, after mid-terms he can say his political future is less cloudy.

Now can you tell me who Thor backs, so I don’t have to give a rat’s ass about that either.

Kanye went to 50 Cent for advice

… Probably cause that’s about how much money he has left!

And put a hole in the overhead baggage container.

… or, when they run out of Conservatives to be PM, whichever comes first.

And, that’s mostly his kids.

… no word if Zelenskyy’s thank you speech was cut off by music.

So, it’s going up in smoke…

As long as it wasn’t a clove of garlic, he’ll be fine.

… So, a tank of gas, two big gulps and an order of cheese nachos …

Paul Lander is not sure which he is proudest of — winning the Noble Peace Prize or sending Congolese gynecologist Dr. Denis Mukwege to accept it on his behalf, bringing to light the plight of African women in war-torn countries. In his non-daydreaming hours, Paul has written for Weekly Humorist, National Lampoon, American Bystander, Huff Post Comedy, McSweeney’s, Bombeck Writers Workshop Blog and the Humor Times, written and/or produced for multiple TV shows and written standup material that’s been performed on Maher, The Daily Show, Colbert, Kimmel, etc. Now, on to Paul’s time-commanding Special Forces in Khandahar… (See all of Paul’s “Ripping the Headlines Today” columns here.) 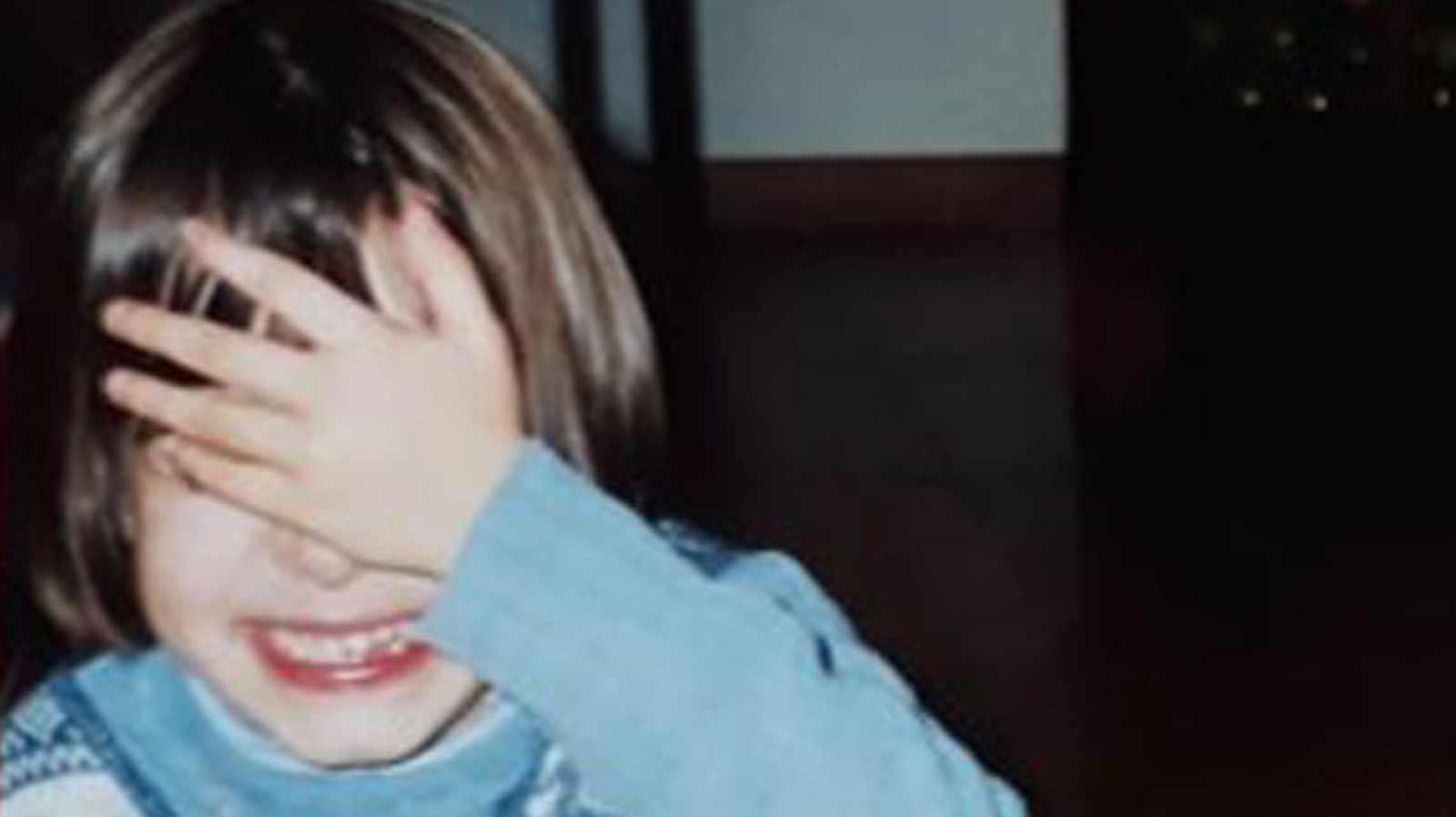 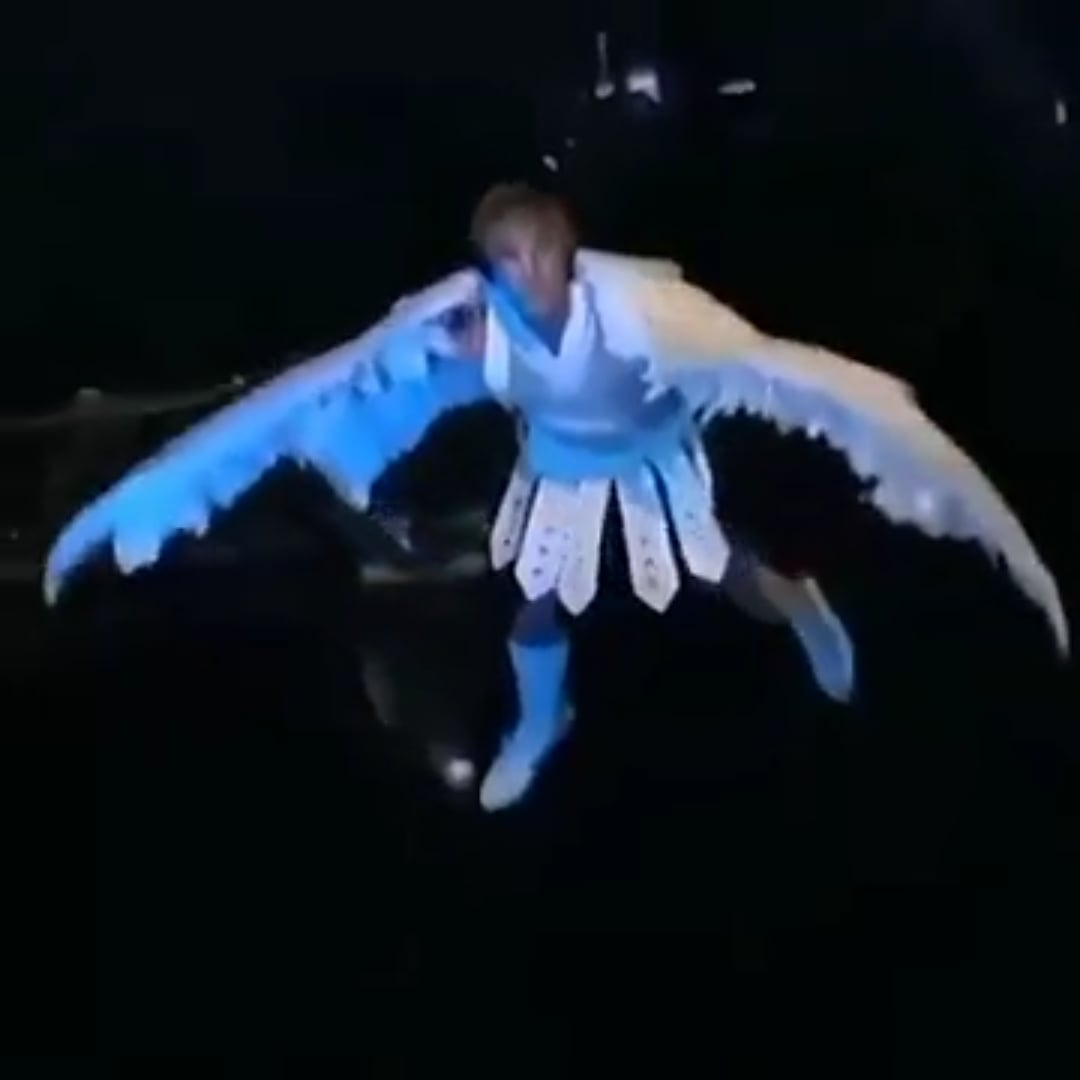 This is a friendly reminder to read our rules. Memes, social media,… 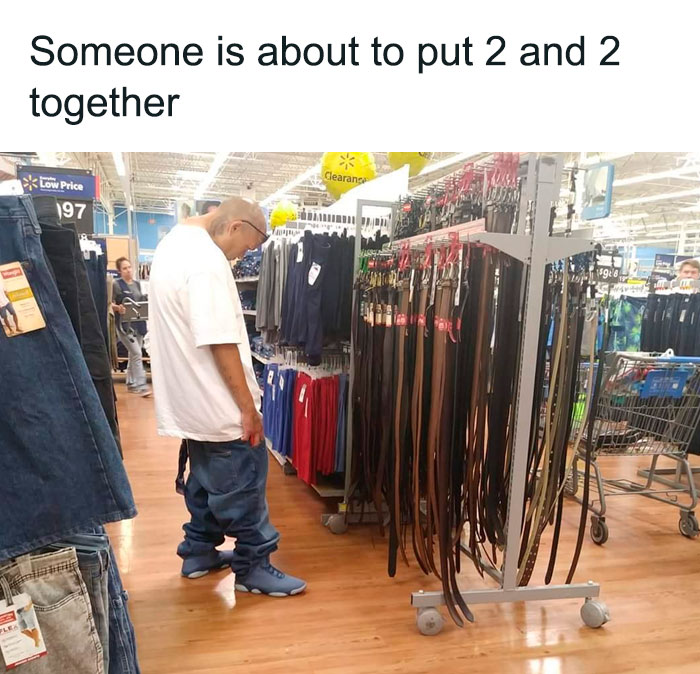 Where would he put it? : People Of Walmart Where… 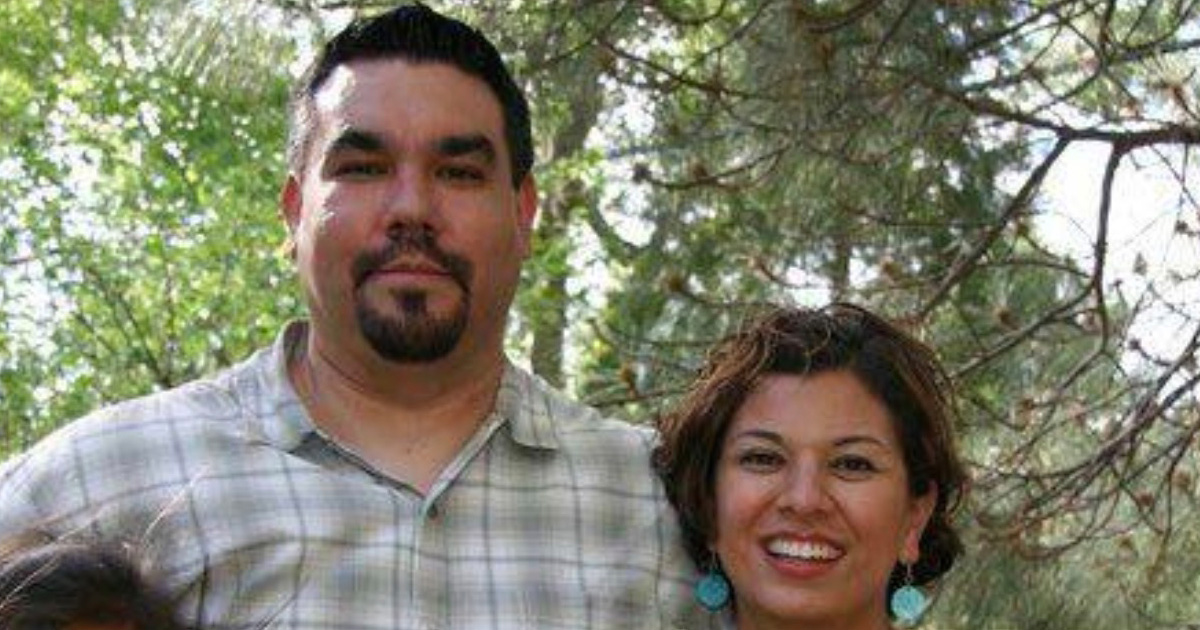 “We took this picture at a friend’s wedding. It wasn’t until after… 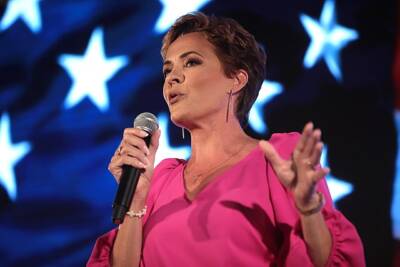