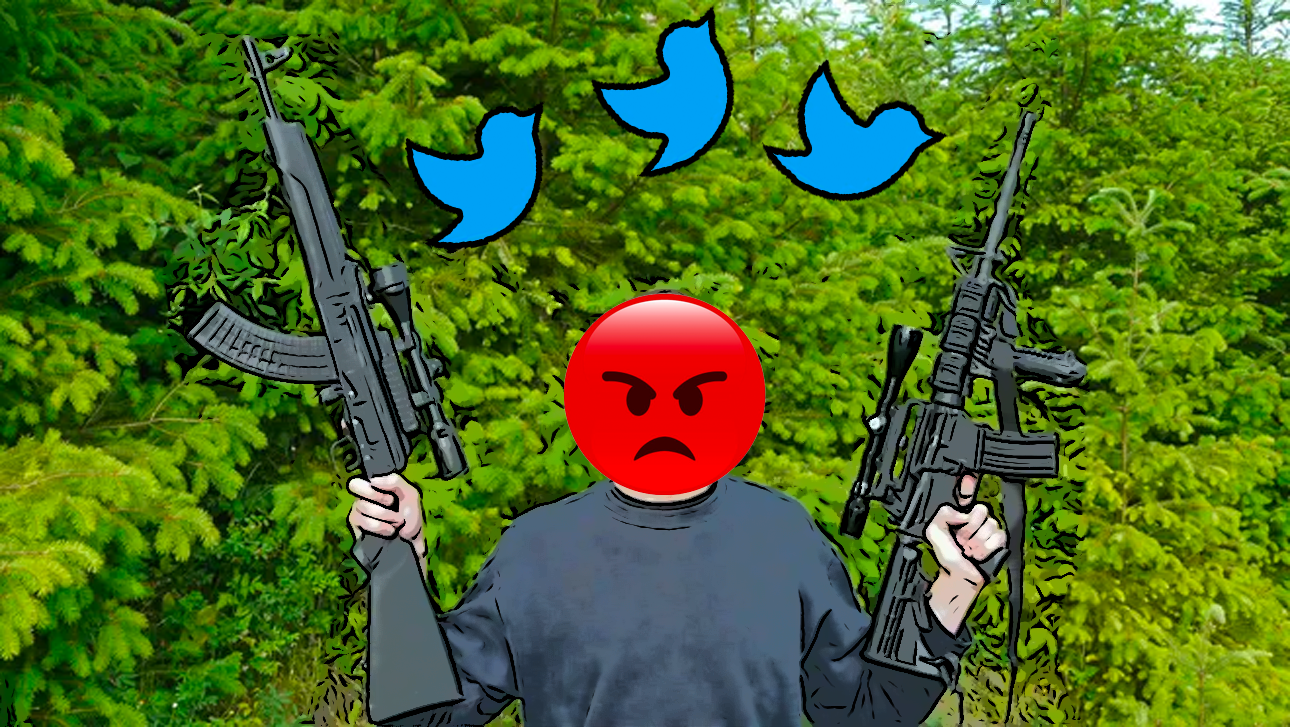 In a 64-to-34 vote, the Senate just agreed to begin to debate the Bipartisan Safer Communities Act.

For common-sense gun control advocates like myself, this bill is weak at the knees, and sinking. It doesn’t curtail AR15s or high-powered magazines that murder school kids at an alarming rate.

But for others, it’s at least a beginning. Here is some of what’s in the bill:

Nothing on an assault weapons ban, or raising the age to purchase, or expanding background checks.

However, right on cue, the “NRA Announces Opposition to Senate Gun Control Legislation,” they screamed in a tweet.

“This legislation can be abused to restrict lawful gun purchases, infringe upon the rights of law-abiding Americans, & use fed dollars to fund gun control measures being adopted by state & local politicians.”

This was the signal their Stepford followers were waiting for. Unafraid to show the country how extreme and devoid of any humanity they are the MAGA onslaught began.

It’s filled with pork for Medicaid and the Dept. of Ed, the most left wing of left wing causes.

Guns aren’t even mentioned until page 25.@JohnCornyn and the rest of the GOP traitors MUST lose their seats.

I assume @JohnCornyn is retiring when his term is up. If he doesn’t, I’ll make sure his primary challenger is setup nicely. If he doesn’t have one, I’ll run myself.

I’m so sick of Republicans.

Sedition is now an accepted form of political discourse in Republican Party, since it never comes with consequences. It will continue to get worse until there are some. pic.twitter.com/GMjFZZHHSd

There’s no compromise with these mass-murder enablers.