Rep. George Santos Planned an Engagement Dinner to A Man While Married To A Woman: Report

George Santos, the controversial and factually-challenged Long Island congressman, held an engagement party while being married to a woman, The Daily Beast reported.

In an invitation for an “engagement dinner” written on Facebook in 2014, Santos apparently asked guests to “join us on Sunday November 23 at 8:30 pm at La Bonne Soupe,” a French restaurant in Manhattan.

“Good evening everyone! As you all may already know Pedro and I have decided to join our toothbrushes! Lol and a very few friends have been selected to share this special moment with us!” Santos wrote.

Public records indicate that Santos was married to Uadla Vieira Santos at the time; the couple reportedly married in 2012 and split in 2019.

“I hope to see everyone [sic] of you there and be sharp and make it count 😉 I know there was no time for an written [sic] invitation but thanks to ‘Facebook’ everyone has a whole weeks [sic] notice! Lmao for all of you that know me I can suck on timing! Thanks for sharing this very important day in our lives! See you all there,” Santos wrote.

The engagement dinner, however, did not actually end up taking place because, as his then boyfriend, Pedro Vilarva, put it: “He asked me 3x but I didn’t accept it,” Vilarva said via text, explaining he rejected Santos’ proposals. “There was never a party [or] anything in regards to it.”

His ex-wife did not reply to requests for comment.

Throughout the campaign trail, Santos has identified as openly gay, but has kept his previous marriage to a woman a secret.

Still, Santos, who identifies as a Republican, has spoken in support of anti-LGBTQ legislation, including Florida’s “Don’t Say Gay” law. Governor Ron DeSantis also took aim at drag shows in July, when he filed a complaint against a restaurant for violating the state’s public nuisance law, saying drag shows “manifestly injurious to the morals or manners of the people.”

Earlier this week, Twitter buzzed with word that Santos was a drag queen in Brazil—a claim that was supported by statements and videos from his friends.

But the congressman staunchly denied it, tweeting: “The most recent obsession from the media claiming that I am a drag Queen or ‘performed’ as a drag Queen is categorically false. The media continues to make outrageous claims about my life while I am working to deliver results. I will not be distracted nor fazed by this.” 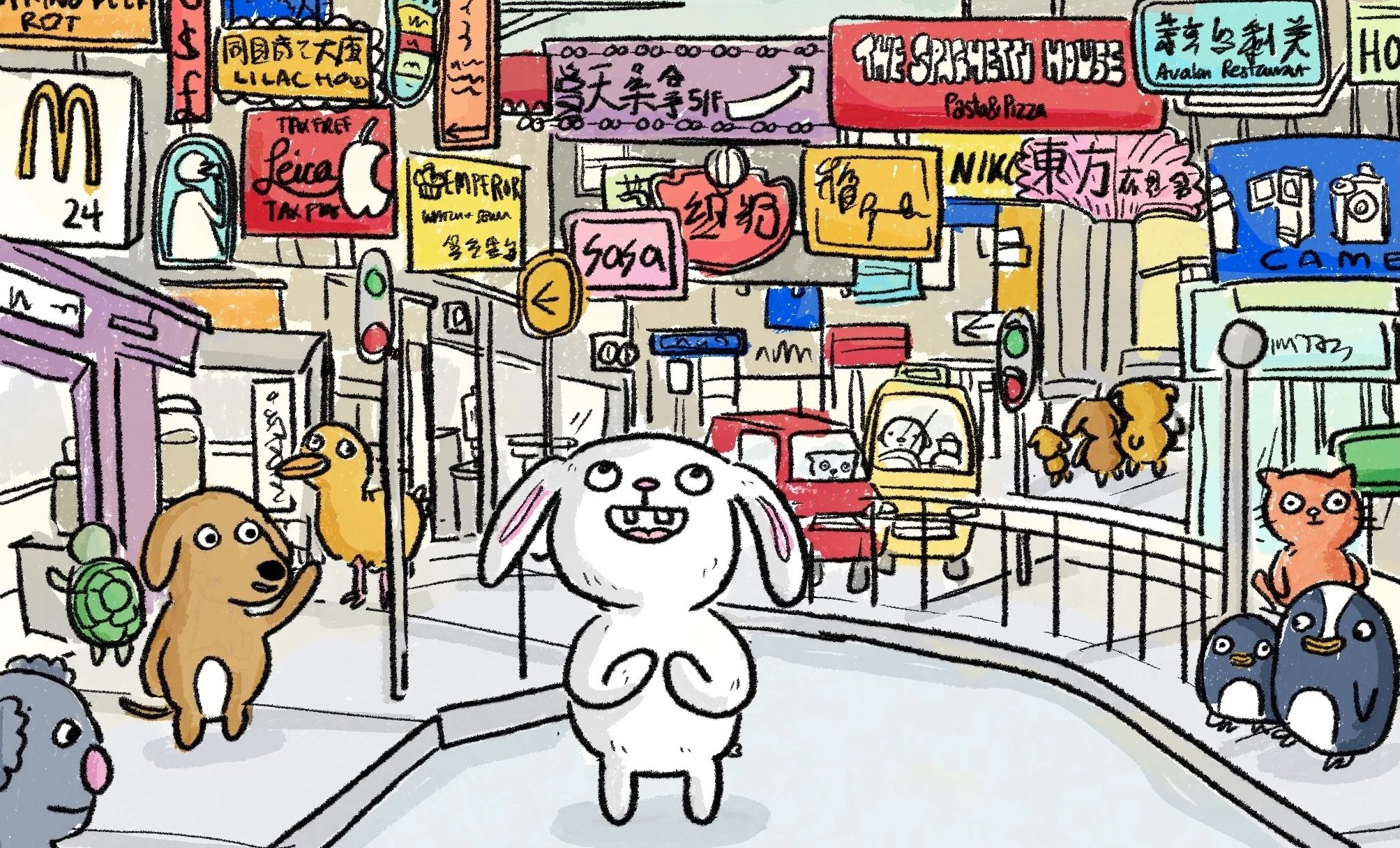 Happy Lunar New Year to those who celebrate! Hope you have a… 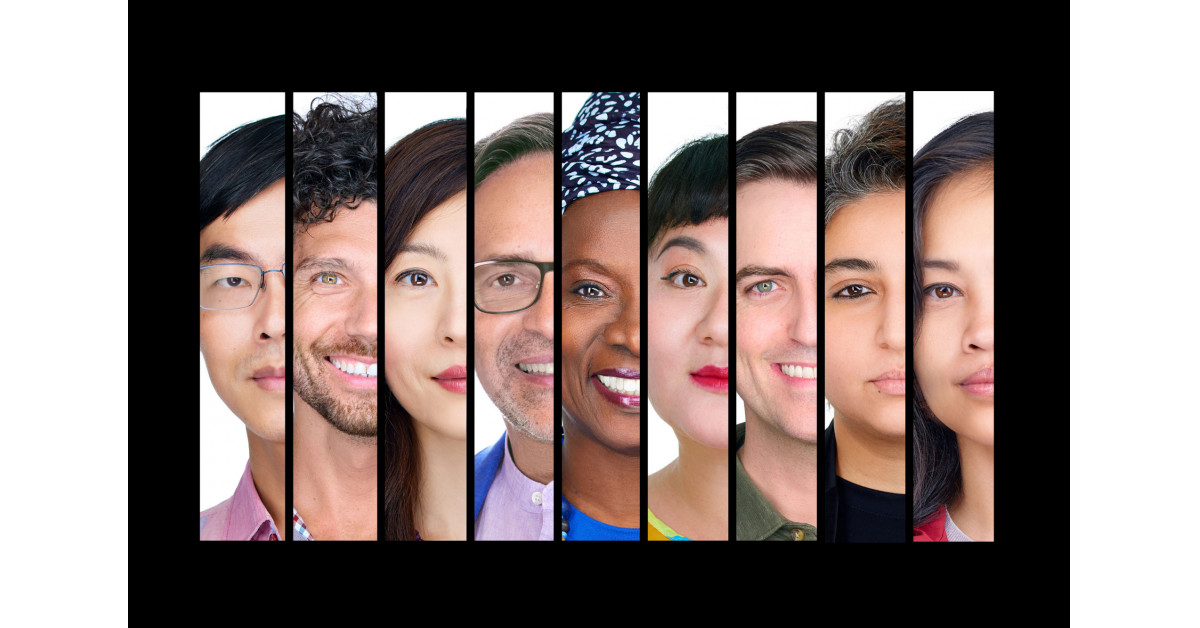 Prizes awarded in honor of immigrant leaders in the arts and sciences,… 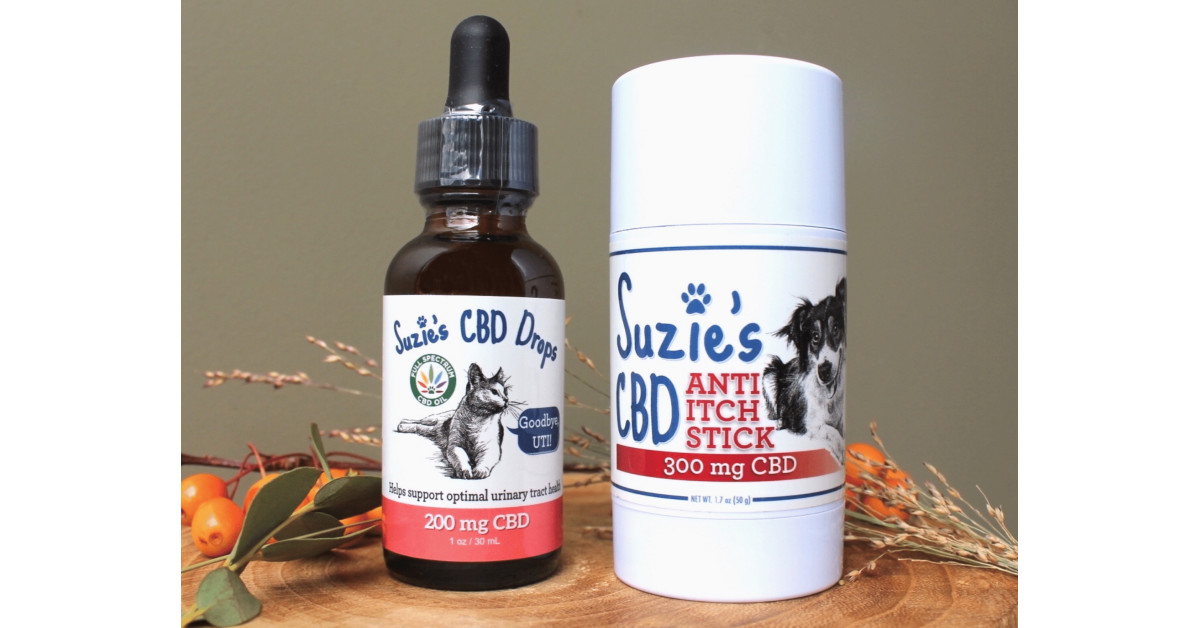 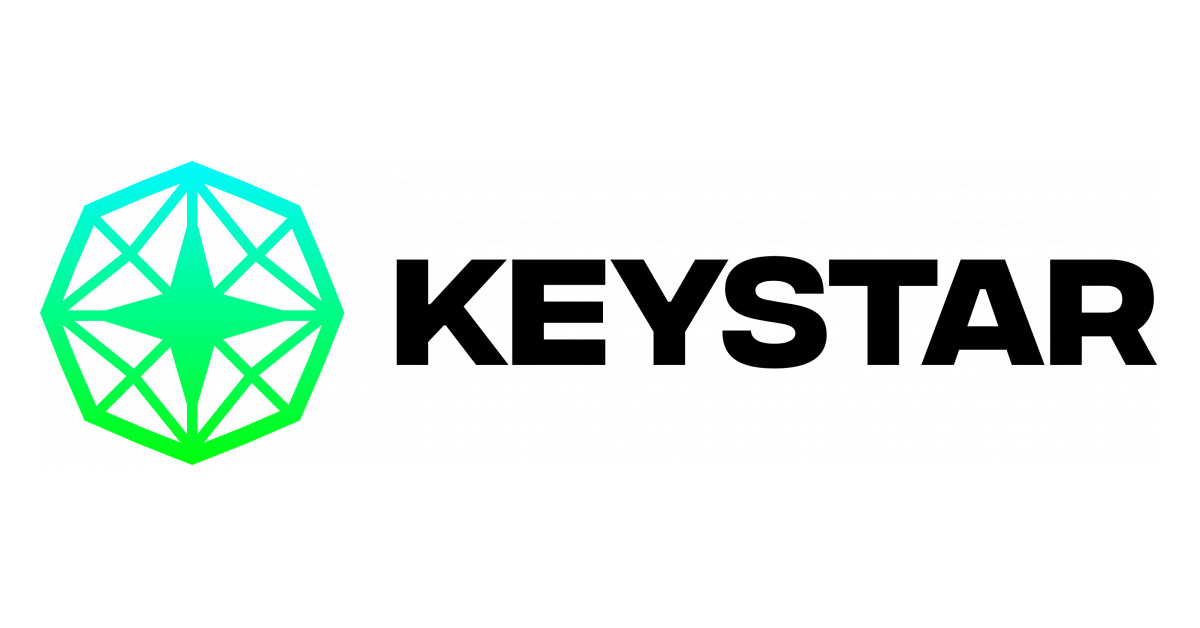 Acquisitions expected to drive growth within the gaming, eSports, and fintech industries.… 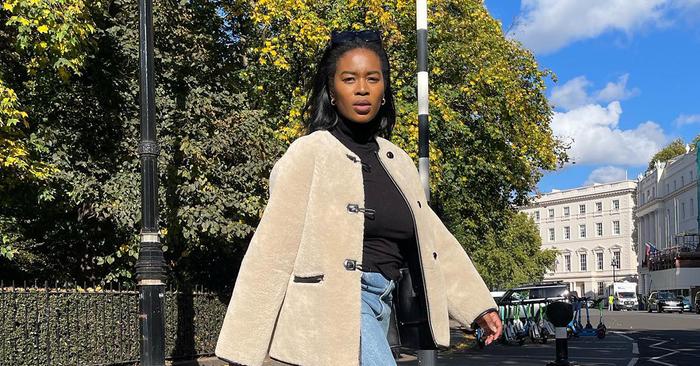 Now that we’re approaching winter, I think it’s safe to say that the…